Lovers of the outdoors who have been hoping to explore the Lower Don Trail could only have another month to do so.

Pending receipts of final permits before construction can begin, the city is planning to shut down the popular trail for as long as eight months starting in June.

The project would see a number of upgrades to the area including sloped paths, public art, environmental improvements, and expanded connections to the trail.

"The City intends to offer a detour route during the closure and will reach out to stakeholders and update the project web page once dates are confirmed, alongside posting onsite signage at trail decision/route points," a Media Relations representative for the city told blogTO. 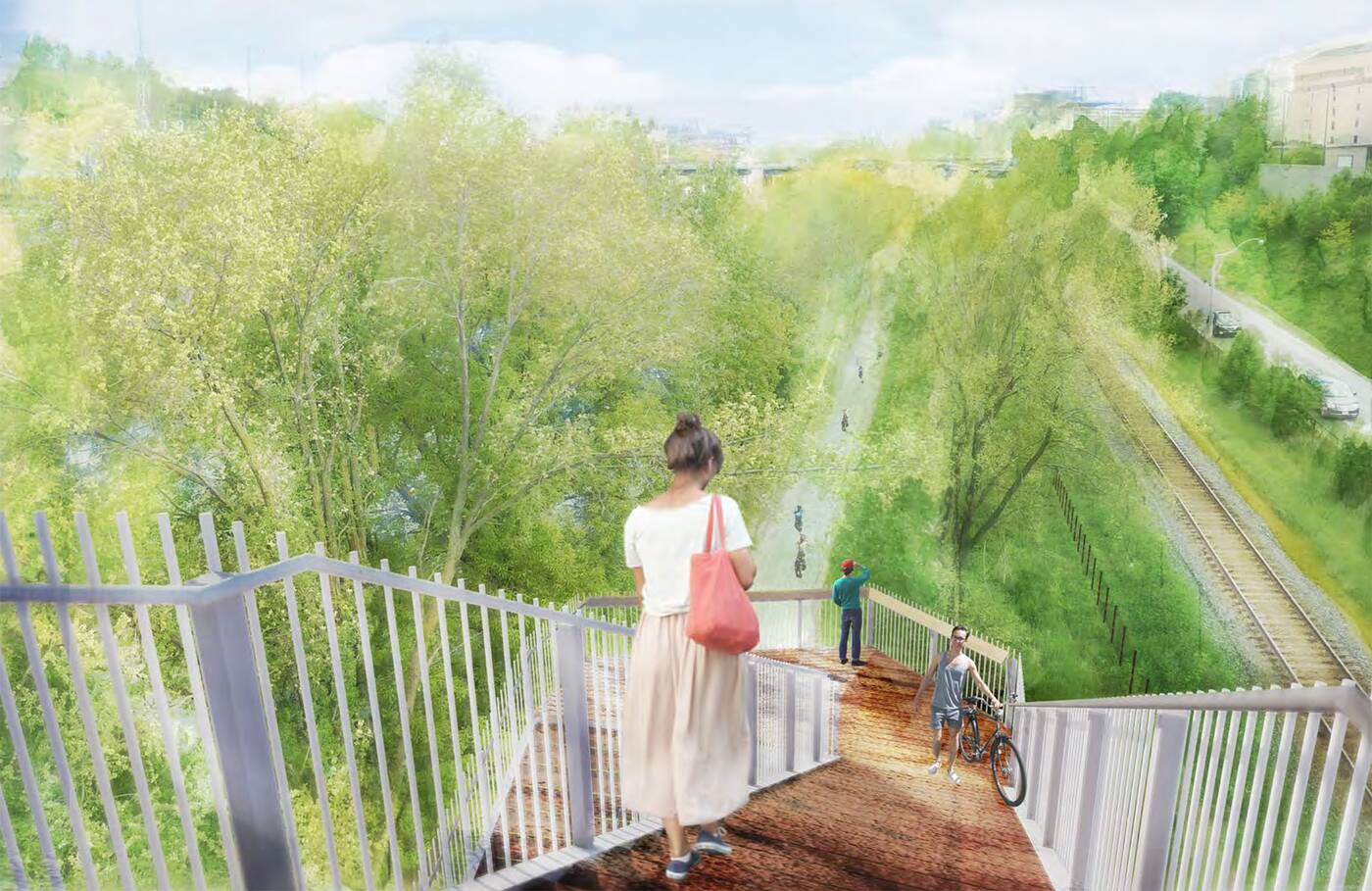 Rendering of the new Dundas stairs.

This is all part of the Lower Don Master Plan Refresh which also includes a plan to re-engage the river and the proposed "Snow Drop Park," a 5 hectare area that has recently been used primarily as a place to dump snow from the Don Valley Parkway. 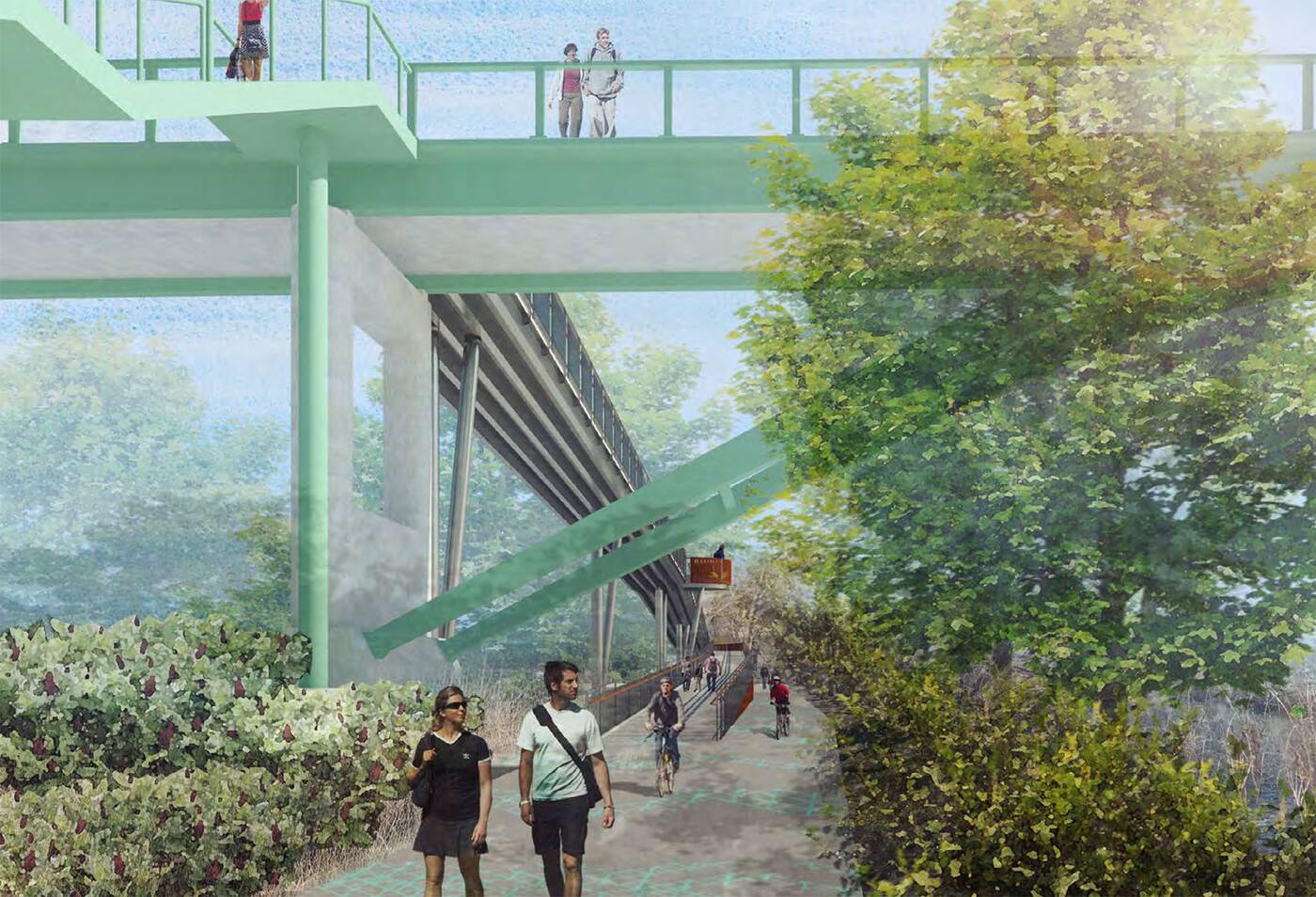 Rendering of sloping pathway structure looking north from the trail. 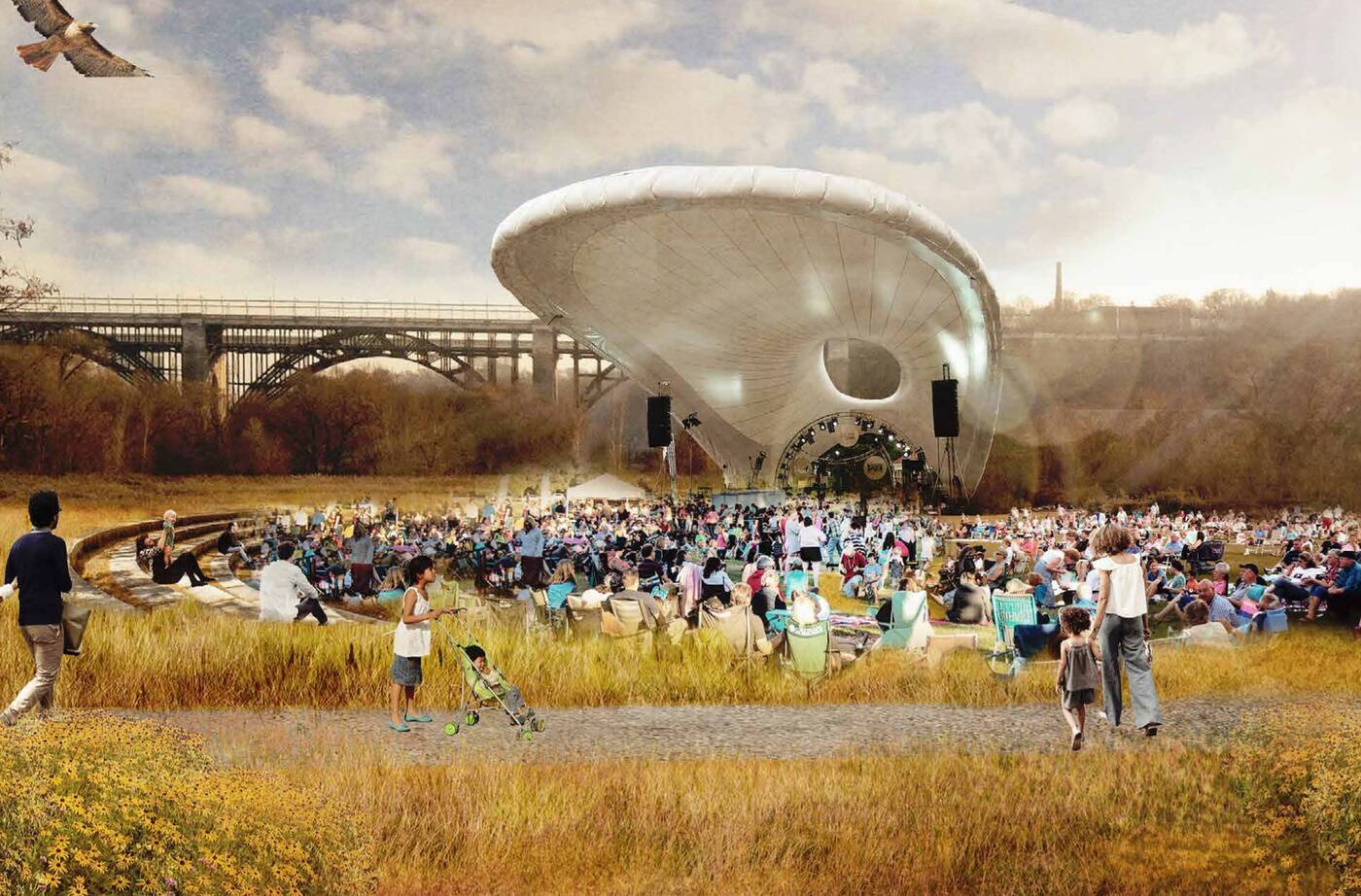 Rendering of Snow Drop Park, part of the Master Plan.

While permits, weather conditions, and all the other chaos that the last year has thrown upon us could change the timeline, the city hopes to have a draft of the Lower Don Master Plan Refresh available for public comment before the end of the year.