Spanning 200 acres across Toronto's waterfront, Colonel Samuel Smith Park has an extensive network of trails, an ice skating loop next to an old power plant in the winter and endless views of Lake Ontario.

And, more recently and more briefly, a large collection of rock sculptures.

Dozens of sculptures in various heights and shapes lined the shore of the stone-covered beach in the park this past week. 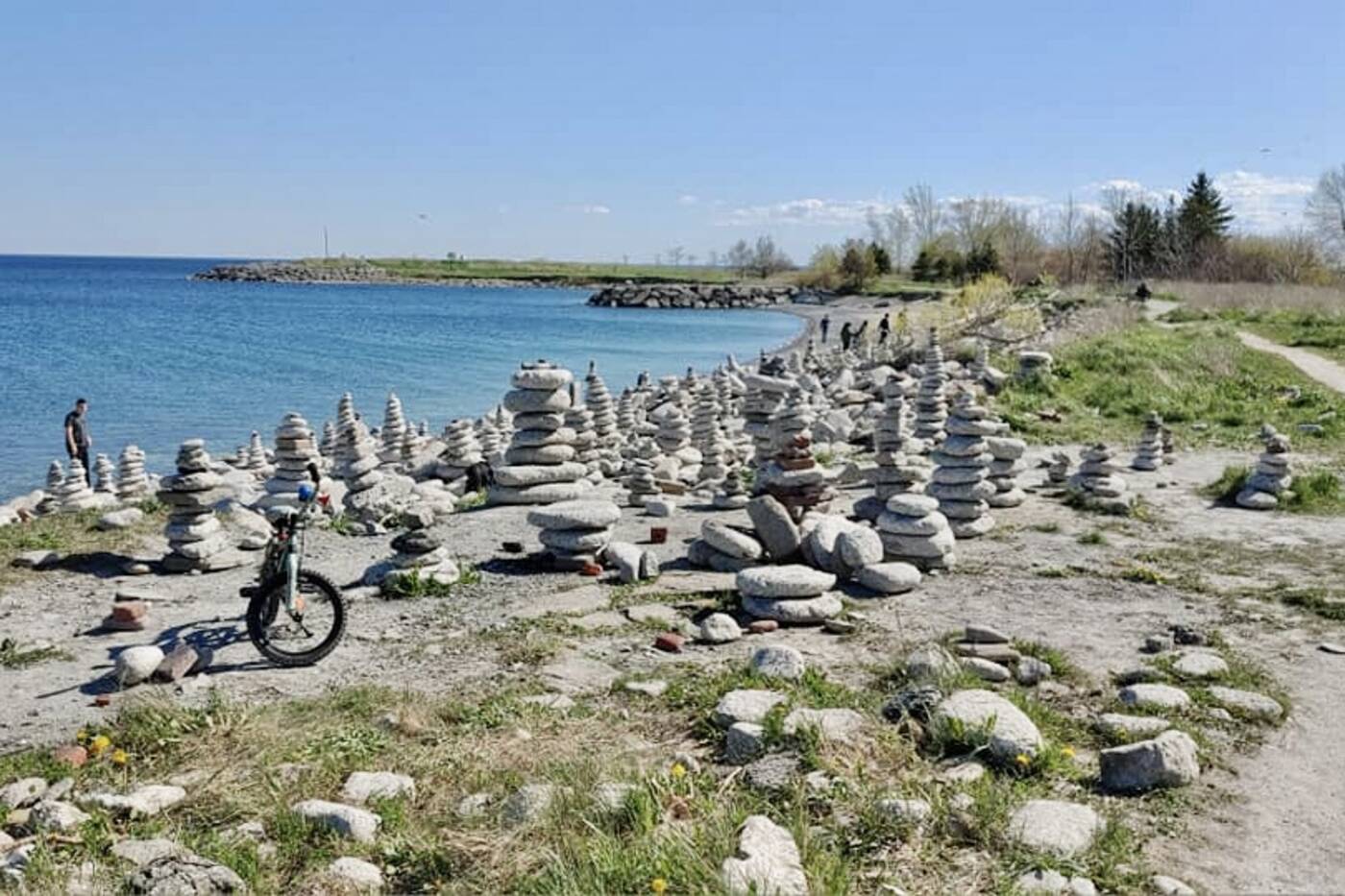 Someone made dozens of rock sculptures on Colonel Samuel Smith Park's stone beach this past week.

And then they disappeared.

The natural art installation, along a trail that extends from the second parking lot, took a lot of work, and no one seems to know who created them. 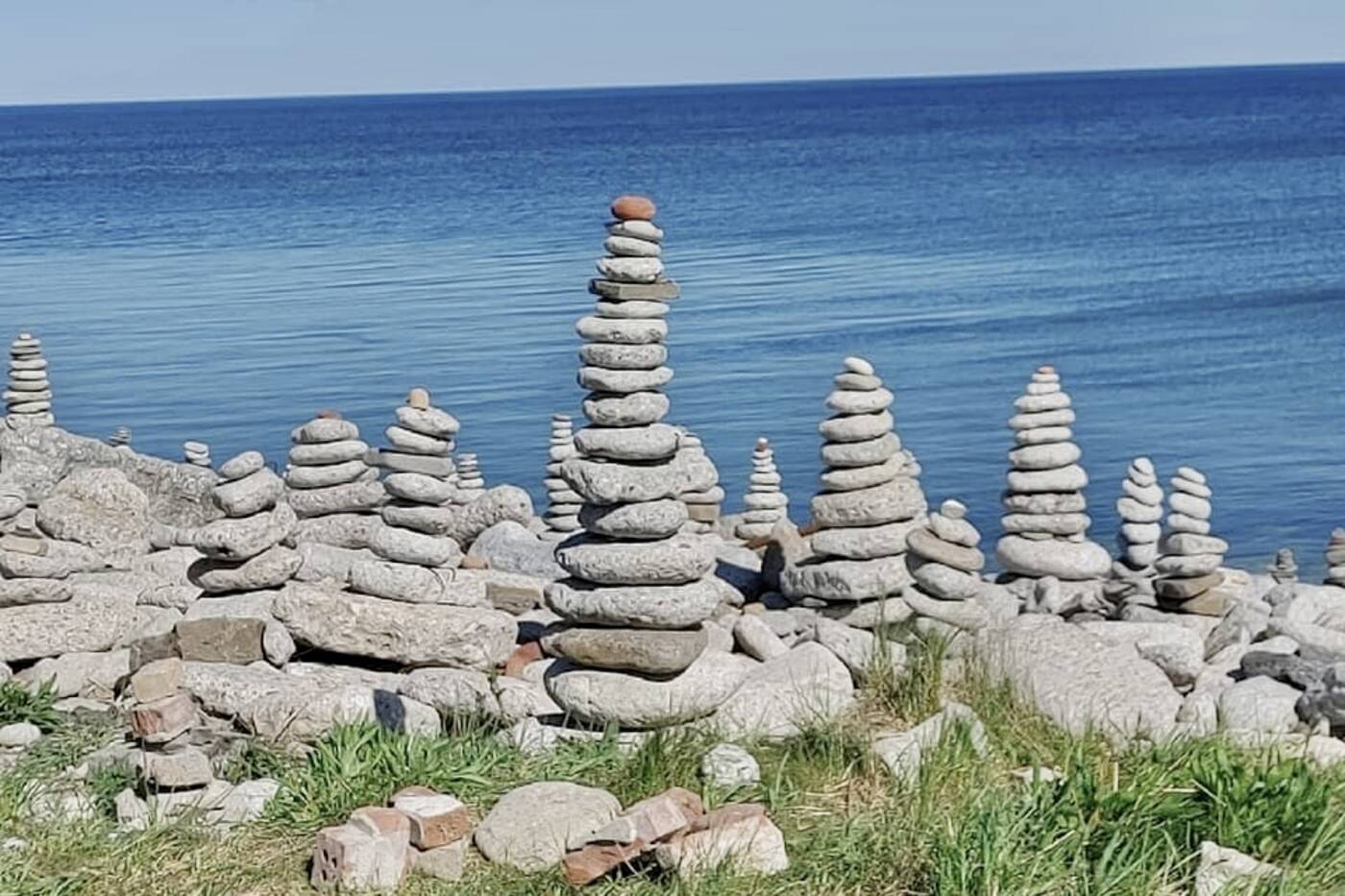 They were only up for a few days before mysteriously being taken down.

Toronto resident Laura Baughman spotted the sculptures on her way through the park yesterday and posted her pictures to a community Facebook group.

Although plenty of people seemed to appreciate the sight, it also struck up a debate on the harmful effects of stone stacking in nature, which is possibly why they were taken down.

Colonel Samuel Smith Park remains a great natural space in the city, with or without dozens of rock sculptures.

And for the curious, there are reports that there is still one left standing. For now.