To commemorate the first anniversary of a famous LGBTQ2S+ activist's death, people from Toronto are raising money to have a mural painted in her honour.

Sarah Hegazi was a socialist, writer and lesbian activist who spent three months in an Egyptian prison for flying a rainbow flag at a concert in Cairo in 2017.

She fled to Canada after being tortured in Egypt for her beliefs and sexuality. Despite everything she faced, Hegazi continued to be a strong advocate for LGBTQ2S+ rights. 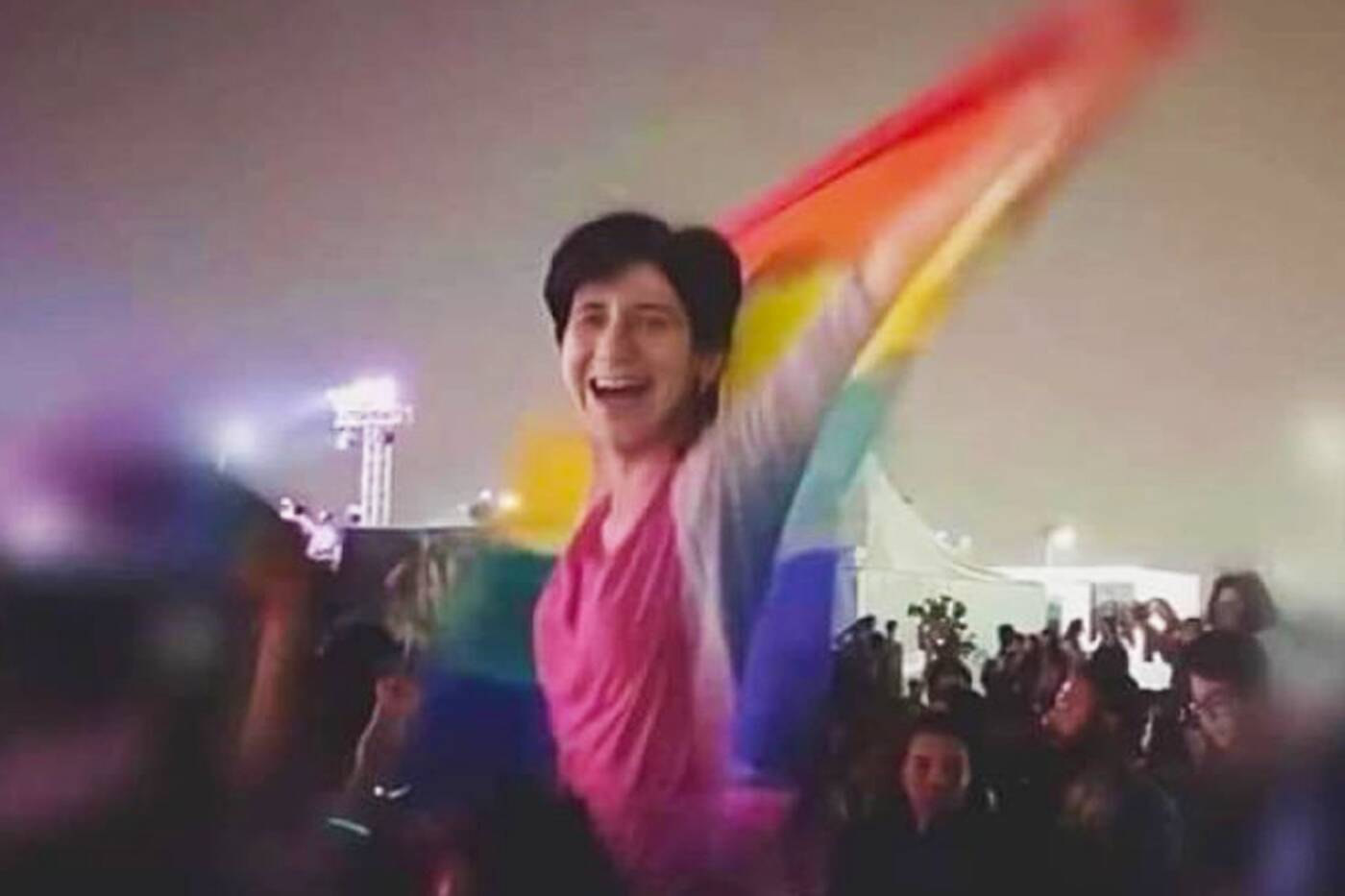 Sarah Hegazi with a rainbow flag at a concert in 2017, before she was arrested by Egyptian authorities. Photo by Amr Magdi/Twitter.

Unfortunately, the depression and trauma she had to deal with was simply too much and Hegazi took her life last June.

To commemorate her, Hegazi's friend Alaa Al Soufi has created a GoFundMe page. The money raised will go toward painting a mural in her memory.

Al Soufi told blogTO that they are hoping to have the mural painted in the Church and Wellesley neighbourhood.

Although they have not secured a location yet, Sarah's siblings, Fatma and Mohammed Hegazi said they have one in mind and are actively canvassing its owner.

"We are really grateful to everyone who contributed to this initiative, to all the donors." 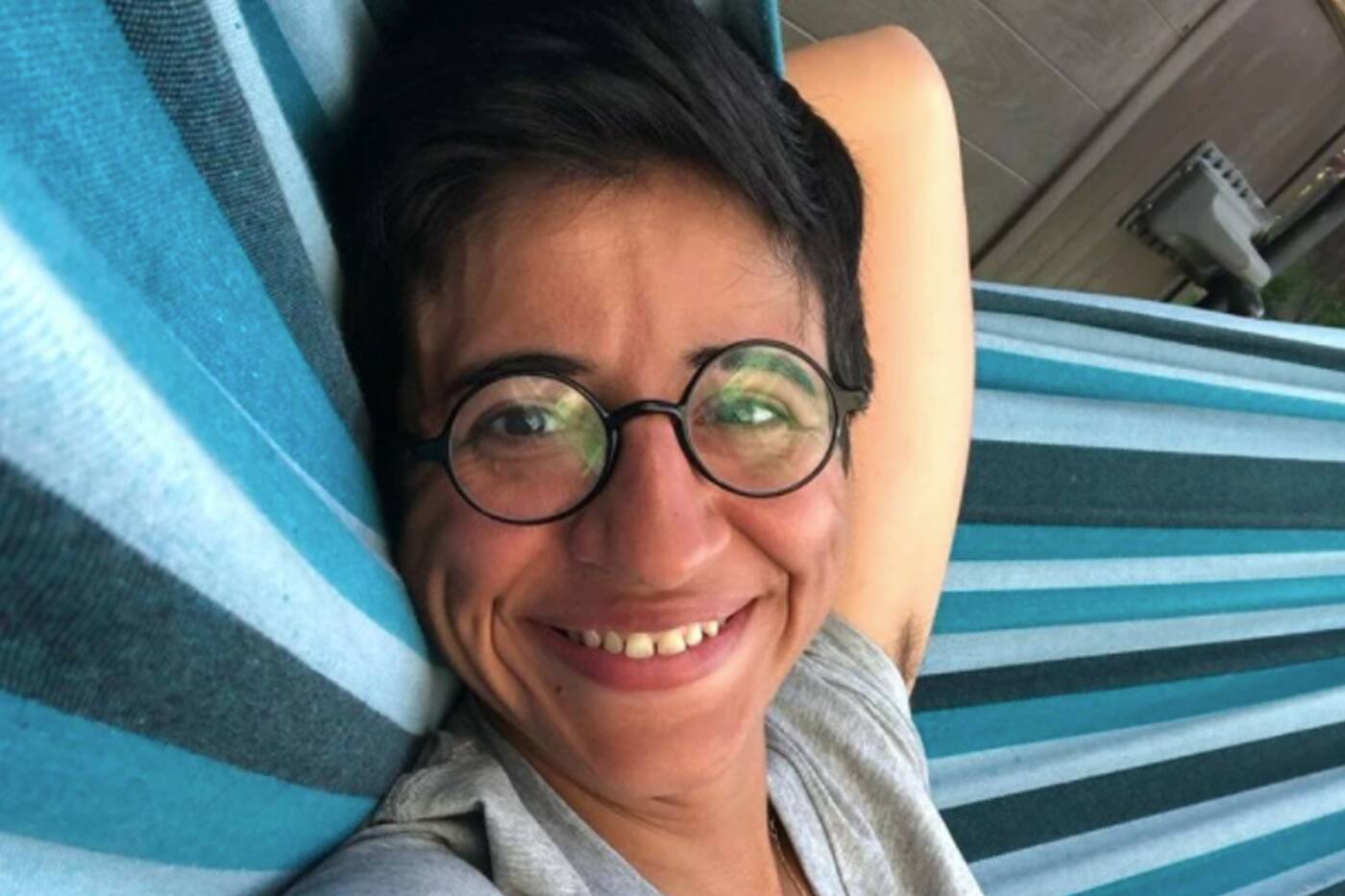 A photo Sarah Hegazi posted to her Instagram page before her death. Photo by Sarah Hegazi.

Toronto-based Anishnaabe muralist Keitha Keeshig-Tobias will be the one to paint the piece.

"I am honoured to be taking on this mural project for the communities that have been touched by Sarah's courage, as someone who has also been touched by suicide and someone very involved in workings towards a world were everyone can feel safe," wrote Keeshig-Tobias in the GoFundMe post.

This wouldn't be the first memorial mural to decorate the neighbourhood. A 60-foot-tall mural was painted on the side of The Stephen Murphy Houses and Store – also known as The Barn – to commemorate Toronto's bathhouse raids of 1981, which resulted in public outrage and protests against police brutality.

As of today, 96 people have donated to help fund Hegazi's mural, with just over $4,000 dollars raised. Some have also left comments sharing how Hegazi's influenced their life.

Although donor Dani Michie didn't know Hegazi personally, she described her impact on the community as "powerful."

"I am saddened by her loss and grateful for this incredible homage to her and gift to the queer community of Tkaronto."