The TTC is looking at alternatives to Presto

Imagine this: It's 2027, lockdown is over, and Toronto commuters are no longer using Presto cards to ride the TTC.

It might feel like an unlikely future right now, but six years is just enough time to potentially find a new TTC fare collection system to replace the one we're currently using, according to the Toronto Transit Commission.

It's been nearly a decade since the TTC and Metrolinx officially signed off on the PRESTO fare card system in 2012, replacing our tickets and tokens for good.

Since then, the TTC has installed card readers and fare gates across the city's transit system, implemented vending machines, and introduced a PRESTO App. 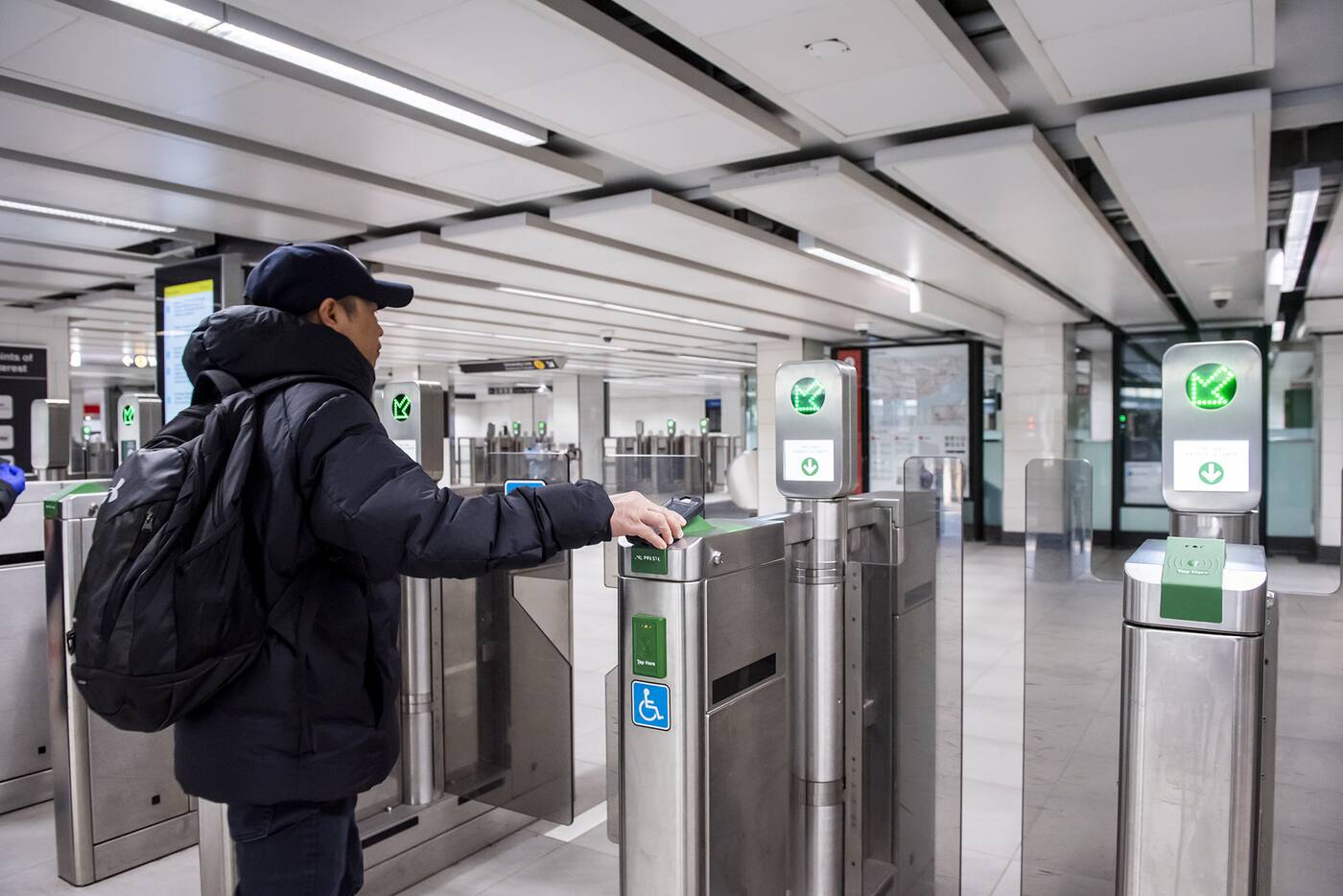 The TTC's PRESTO agreement with Metrolinx will end as early as 2027. Photo by Hector Vasquez.

But the rollout hasn't been without its hiccups and the TTC has pointed to performance issues with the PRESTO system for major delays.

In a 2019 PRESTO update, the TTC said, "While much has been accomplished in the past year, there are still outstanding gaps that prevent the TTC from fully migrating onto the PRESTO electronic payment system."

"...The PRESTO rollout has been slowed in a number of cases due to delays in developing parts of the system, software/hardware quality issues and other system performance issues."

The TTC's 15-year agreement with Metrolinx expires as early as 2027, and it looks like the transit commission is taking its first steps to finding a potential replacement for the green fare card.

In an update to PRESTO and TTC's fare policy and collection strategy, released in advance of the commission's meeting on Feb. 10, the TTC revealed that it's looking to reward a new contract by the end of 2024.

That would allow a three-year transition period leading up to the end of the Metrolinx agreement.

That doesn't mean it's an end to the PRESTO system, for sure. The TTC and Metrolinx's agreement could still be extended by one year, and then by an additional four years, depending on both parties.

In the meantime, the TTC is conducting studies to assess all-time low ridership levels due to COVID-19. A new fare strategy will be released at the end of 2021.

Metrolinx must also re-procure a vendor to provide the payment tech and equipment for the PRESTO in 2022. The TTC will have to collaborate on that, too, so the partnership is still on track for now.