The necessity to have many more things delivered than usual in Toronto right now has lead to postal issues for many of us, and they're often not easily resolved.

However, when one man had his lost package hand-delivered to him by the neighbour who received it by mistake, he couldn't help but shout out his local community and the wonderful people in it.

"I have been waiting for a track-able package for two weeks (in Ontario) through Canada Post. On Friday I was notified by email it was delivered to my front door at 3:15. I was at my front door at that time and Canada Post was never there," Steven Greenblatt wrote on Facebook yesterday.

"I called and complained but they said it would take a few weeks to check. This morning, a young woman rang the bell and handed the package to my wife. She lives 10 blocks away. Thank you, thank you, thank you!!!"

He added: "Most people would not make an effort to do this but this wonderful woman went out of her way. That is why I love Long Branch." 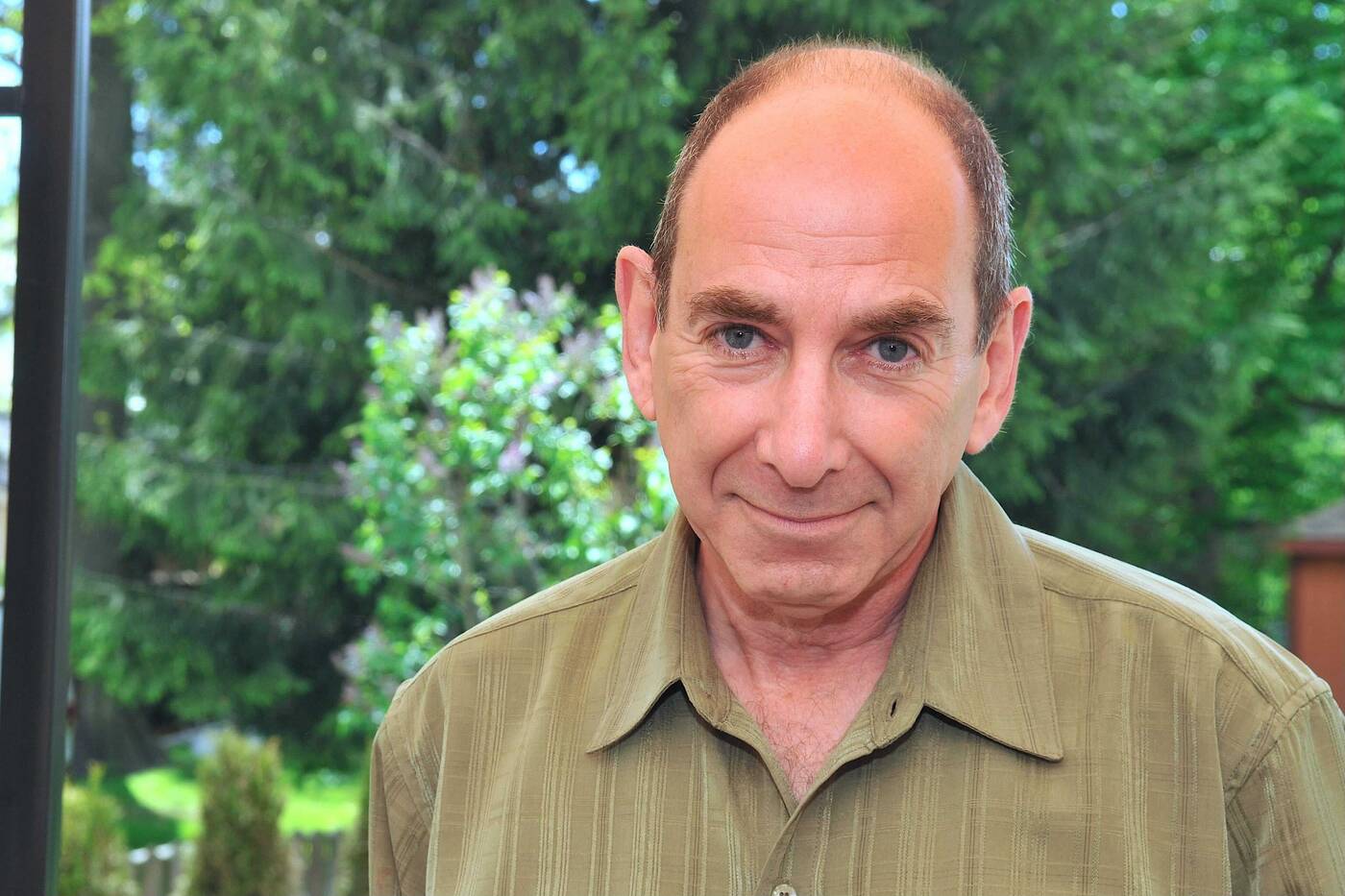 Steven Greenblatt, who had a package hand delivered to him by a neighbour. Photo courtesy of Greenblatt.

Greenblatt loves his neighbourhood in Toronto so much, he hasn't left it for nearly 30 years, and feels that this most recent act of kindness is just one of many that keeps him here.

"We have lived in Long Branch for 28 years now. South Etobicoke for the most part still has that small community feeling. We know all our neighbours and all watch out for each other," he told blogTO.

"Strangers walking on the street all say hello. We all help out anyone and everyone."

He added that there are many local Facebook Groups for the area.

"The postings are amazing, from lost dogs to found cell phones or keys. Everyone wants to help out. Many friends living outside our area do not know who their next door neighbours are. That is so sad.

"I firmly believe in giving praise and that is why I thanked a stranger from 10 blocks away for taking the time to deliver my package and posted it."

Others living in the area feel the same about their neighbourhood, with one commenter saying, "Small town feel in the big city. Why I have stayed in this are (Mimico to Long Branch) all my life."

Even more people in the area were prompted by Greenblatt's post to share their own heartwarming stories of delivery mixups.

"I had ordered something from Australia for my hubby for Christmas and it was delivered to Toronto Island instead of Mimico. BUT I received an email and the couple who had received it, contacted me and this man literally had to take a boat to bring me my package," wrote one person.

"I had a huge IKEA order delivered and left at the wrong address outside someone else's house. The person who lived there brought over all my parcels in their van. Unbelievable! The kindness," wrote another.

Some commenters had experienced the opposite, saying they regularly get wrong mail and deliver it to the right person, or even get food orders or groceries delivered that aren't for them.

One person shared an experience of dropping off misplaced groceries at a shelter, while another said they were mistaken for a delivery person and yelled at.

"There is a couple on the next steet that we only know because they consistently get our mail and bring it over," someone wrote.

"I really should not say that South Etobicoke is the only area with acts of kindness. Toronto in general is a great place to live," Greenblatt adds.

Mixed up mail might be one of the weirder ways we're connecting with our neighbours in the city right now, but we'll take what we can get.