Someone is hiding little red hearts throughout a Toronto neighbourhood

Teeny tiny red hearts have been popping up around the Pape and Danforth area in Toronto. 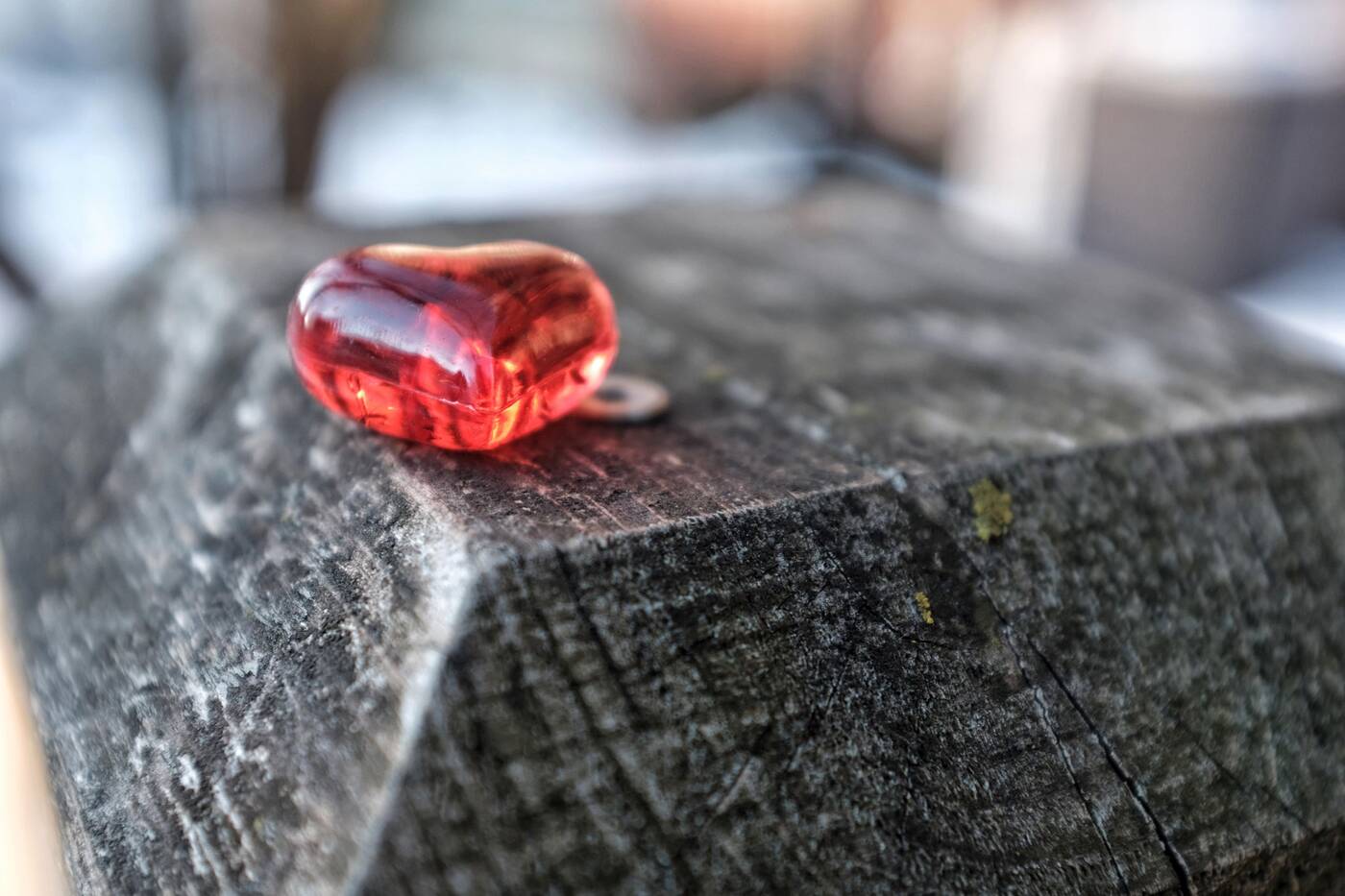 Someone has been placing small red hearts in the Greektown area for the past two weeks.

She's seen about 15 of them so far. Whoever is placing them around the neighbourhood is gluing them down, too, to keep them in place.

According to Mougel, the gesture, small as it is, has sparked joy.

"I wanted to thank the person because they brought a smile to my face," said Mougel.

Mougel doesn't know who's behind the decorative campaign, but she's been keeping any eye out for them every day, documenting them through her camera where she can. 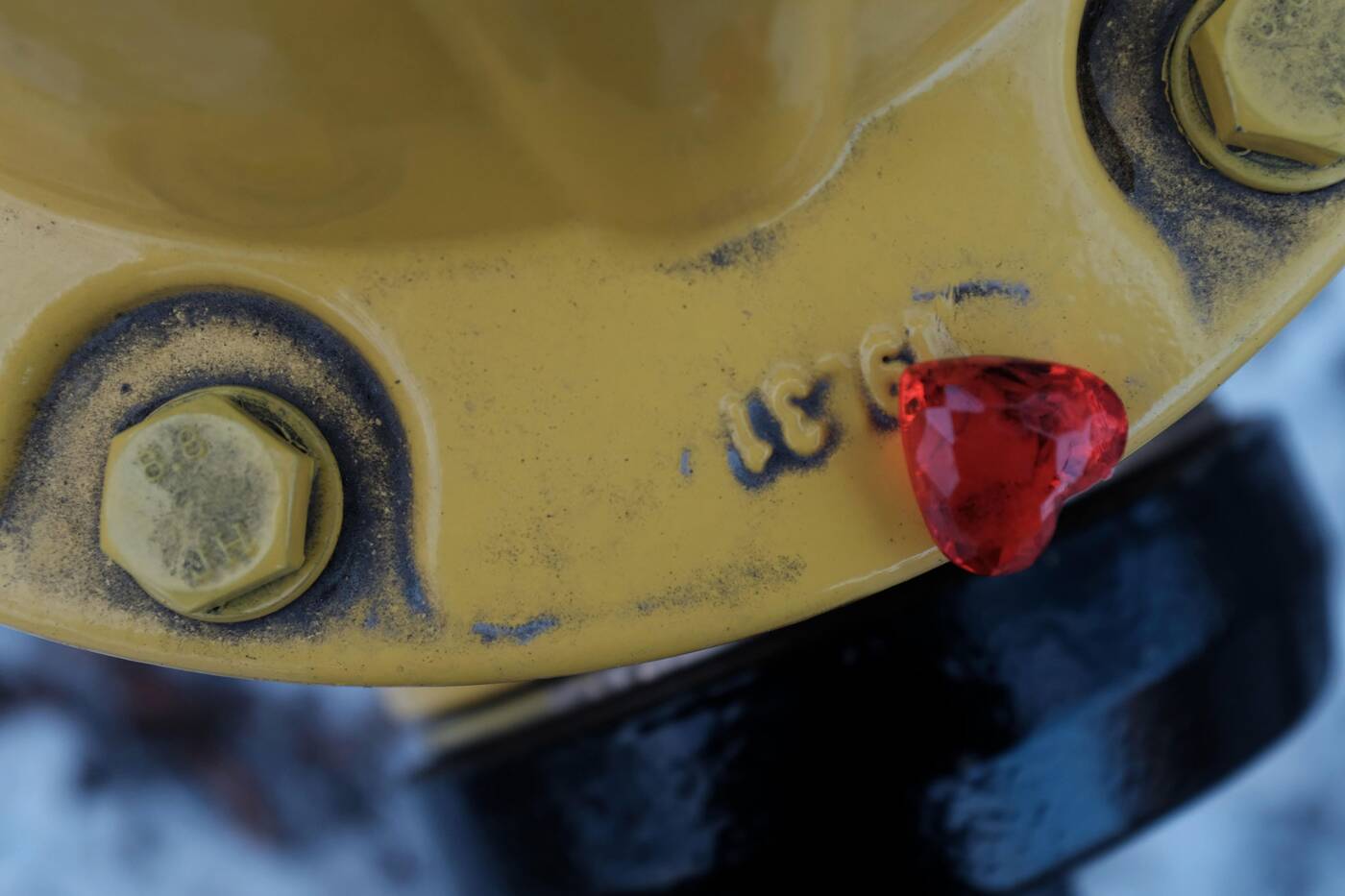 Photographer Chantal Mougel has been documentin the small gesture of love.

While COVID-19 has been a hard time for everyone, there have been countless neighbourly acts for us to appreciate, like free lunches offered to condo cleaners, or a whole neighbourhood banding together to create an ice rink from scratch.

"When I noticed those little hearts, the first thought I had was to spread the love, with your friends, your family, and your community," she said.