One of Toronto's oldest bridges just reopened after a major makeover

At long last, one of downtown Toronto's most badass-looking bridges has reopened to the public after being closed off due to renovations for what felt like years but was actually only nine months (nine pandemic months, mind you.)

Behold, the revamped Bathurst Street Bridge: It's got all of the same ability to get people between Front Street and Fort York Boulevard that you love, without all the dust-covered rust. 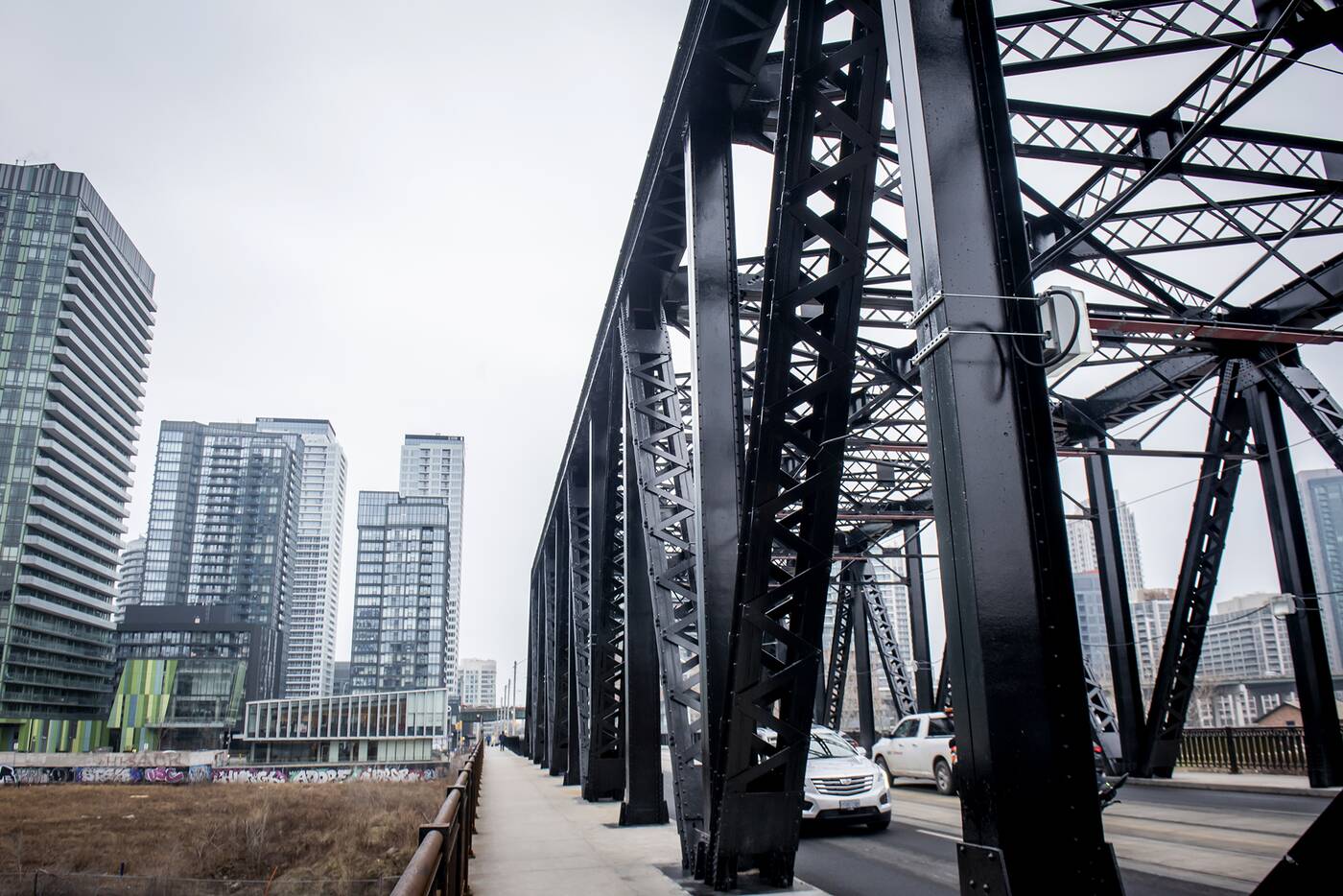 First built in 1903, the steel Warren Truss bridge (also known as the Sir Isaac Brock Bridge since 2007) spent the first decade or so of its life running across the Humber River.

The structure was disassembled in 1916 and moved to Bathurst Street, where in 1931 it was moved once more, slightly south, to accommodate streetcars. 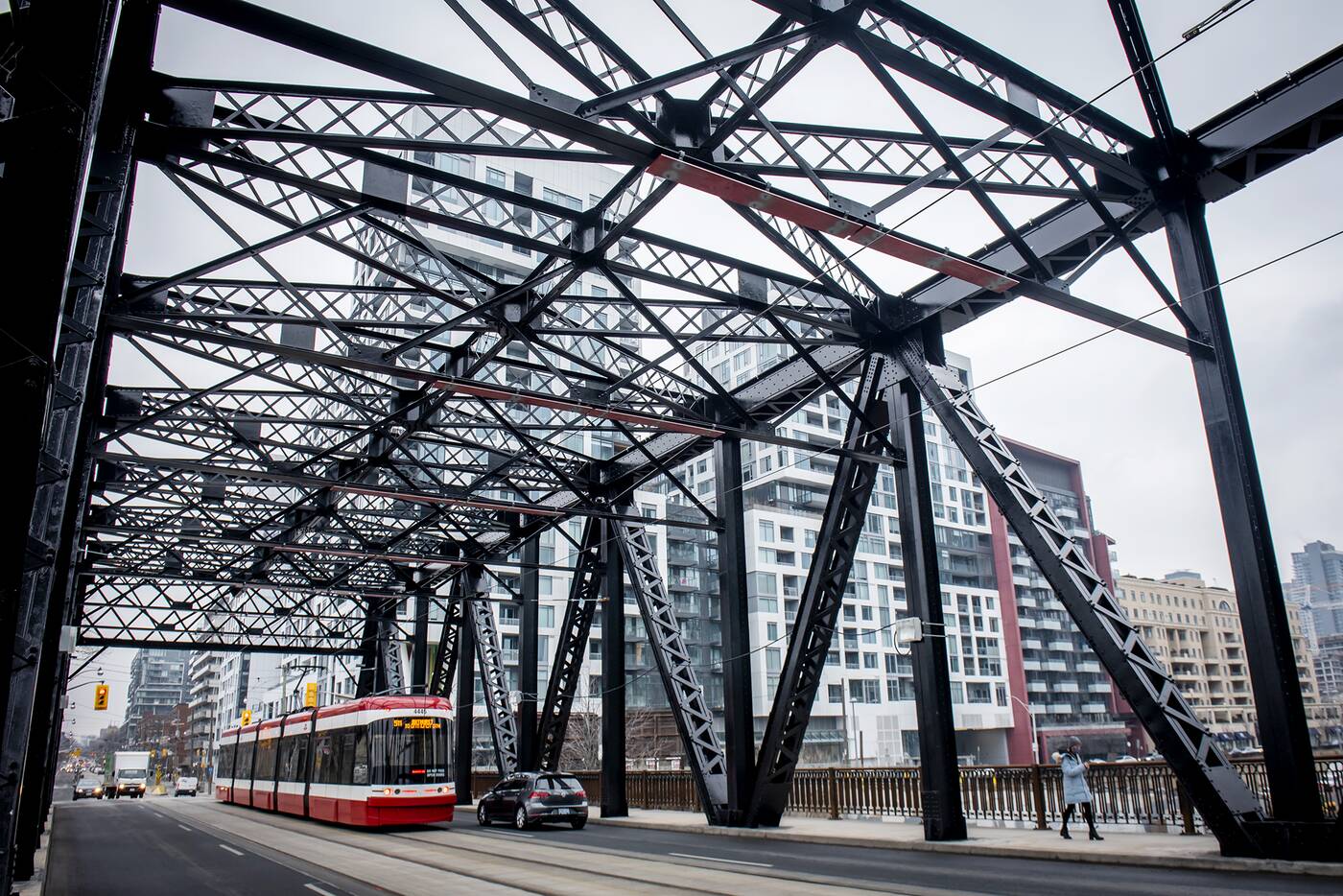 It's been providing a pathway for pedestrians, motorists and cyclists over the railway below ever since.

At least, it had been up until May 25 of 2020, when it closed as part of a larger project targeting several stretches of Bathurst Street. 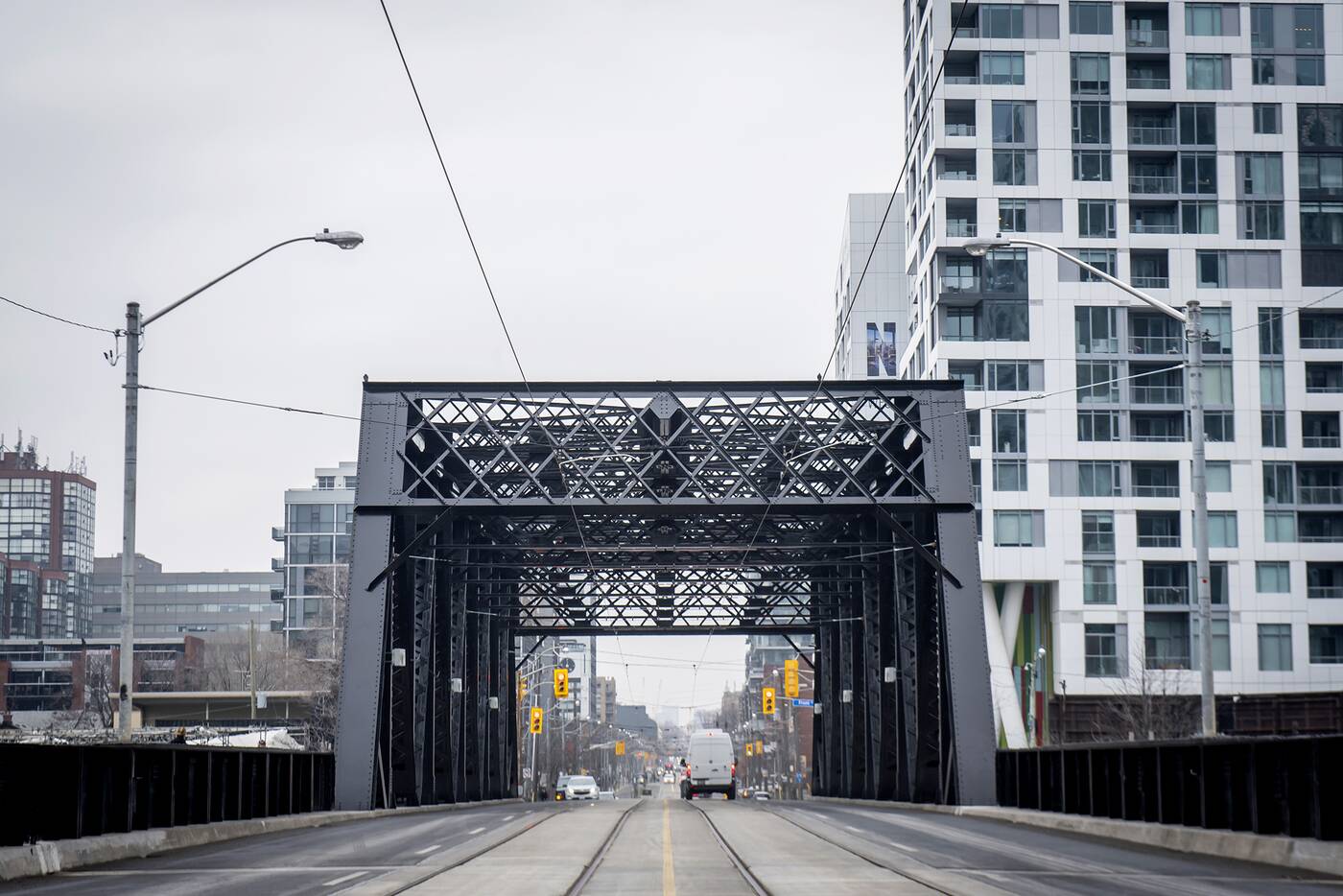 The bridge's closure was inconvenient, to say the least, but a lot needed to be done, including a complete truss recoating, a new concrete deck overlay, steel repair work, sidewalk repairs, the installation of new railings and parapet walls, and the replacement of aging TTC streetcar tracks. 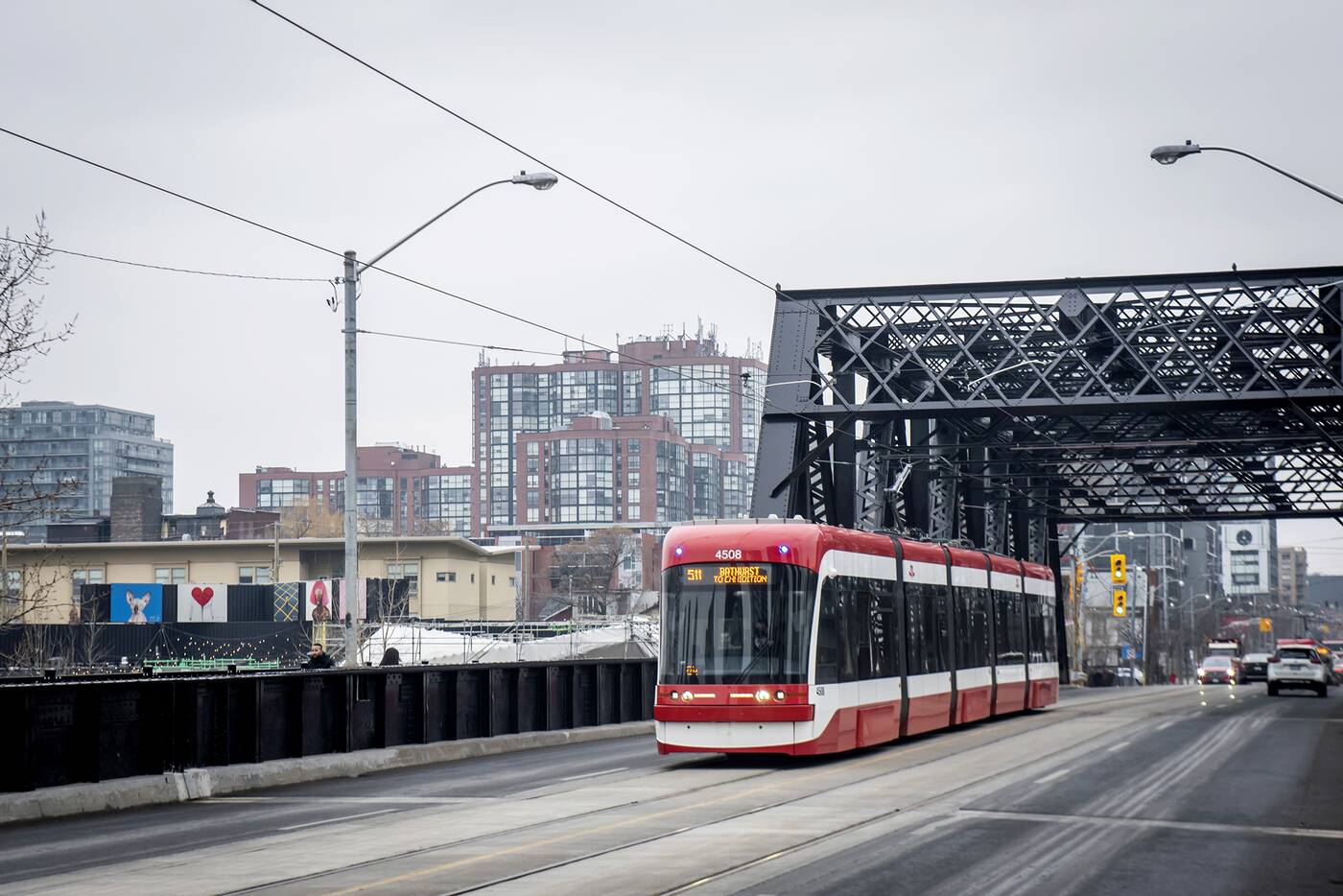 Now that the work is complete, there's no more need for forced left turns onto an already jam-packed Front Street at rush hour. No more tenderly walking your bike across one narrow sidewalk in single file!

Just an easy skip across the tracks accompanied by a grand city view. 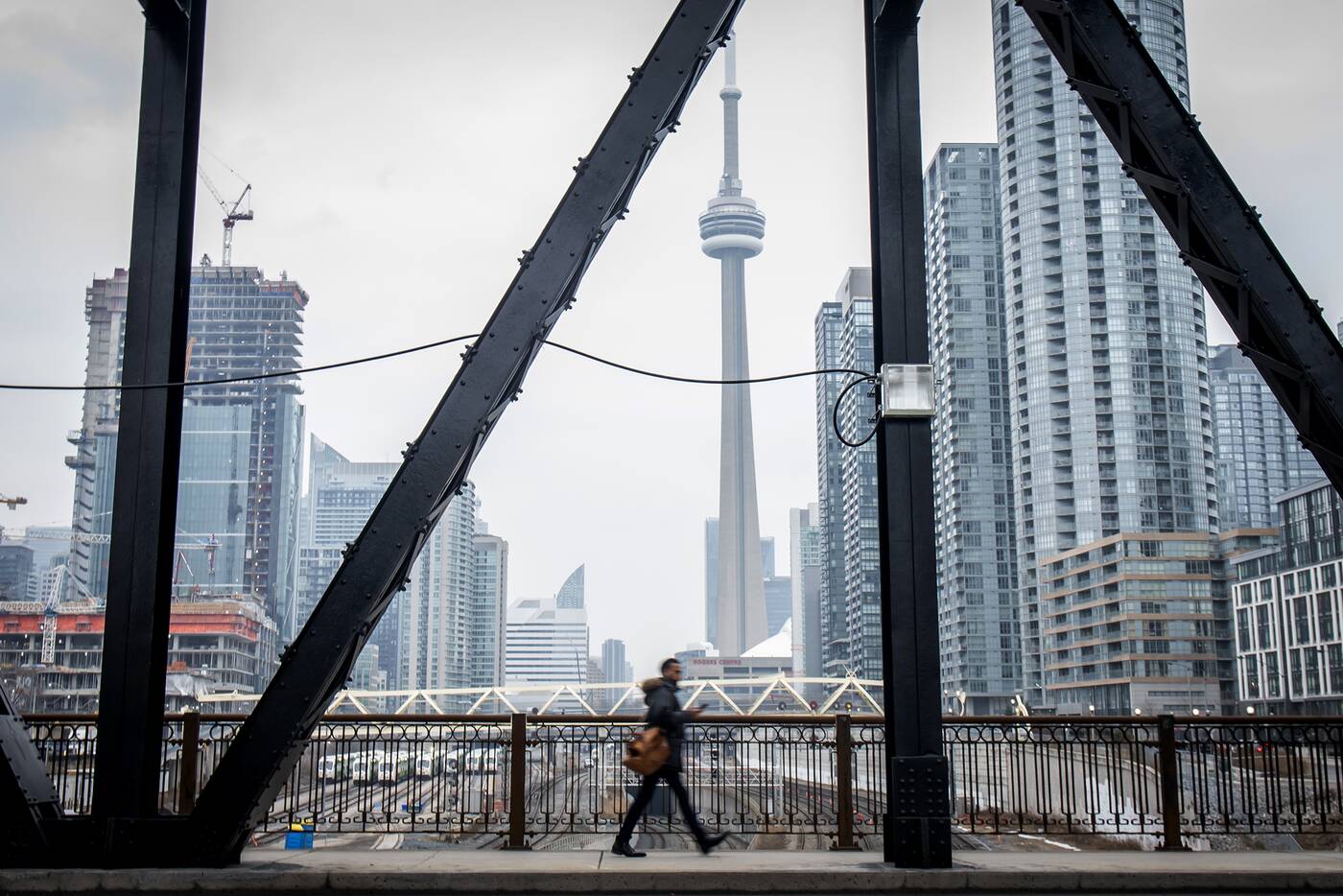