The 5 oldest bridges in Toronto

The oldest bridges in Toronto harken back to a time when the city relied on the railway for its livelihood. The earliest examples of elevated infrastructure are over/underpasses that were designed to separate traffic on the road and the rails. Not only were the busiest at-grade crossings dangerous, but they caused huge traffic jams due to the frequency of trains passing.

These are the oldest bridges in Toronto. 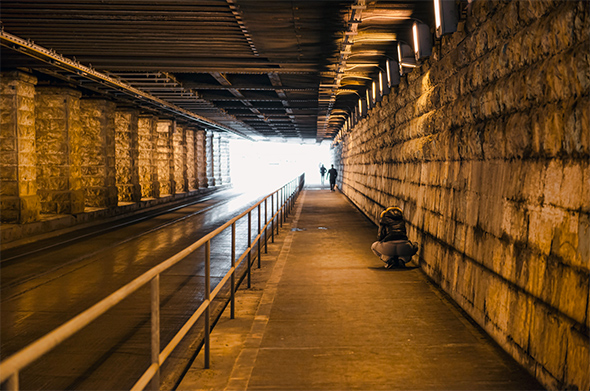 King Street West Railway Subway
Completed in 1888, this bridge serves much the same function today as it did back then: to keep two of the city's busiest transit corridors apart from one another. Designed by Charles Sproatt, a city engineer, the underpass helped to open access to Parkdale, which was annexed by Toronto in 1889. 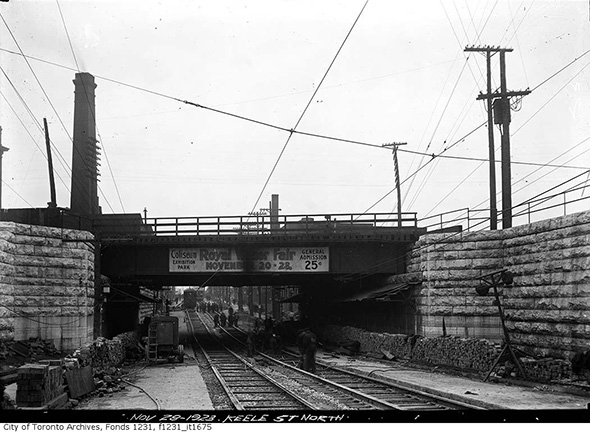 Keele Street overpass
They don't call it the Junction for no reason, and this underpass is a living reminder of the importance of the railway to this former industrial hub in Toronto. Completed in 1891, the bridge helped usher Canadian Pacific trains across busy Keele St. without disrupting the flow of traffic to the Stockyards. 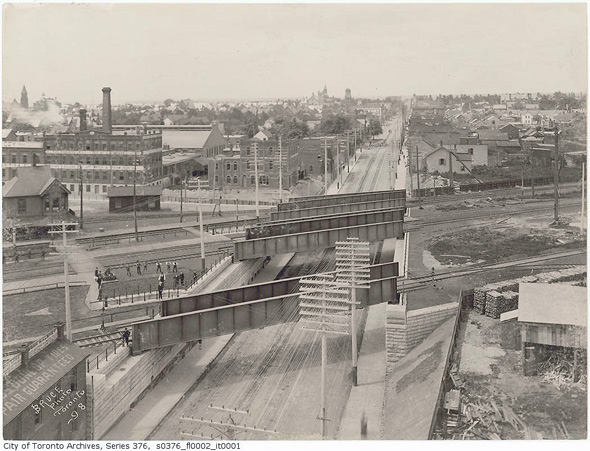 Queen Street Subway
Started in 1894, it took five years to complete this sprawling subway spanning Queen St. West. It solved the problem of traffic hold ups on the street it crosses, but also led to what was called the Dufferin Jog, a detour that led to its own delays. An extension to the bridge and a new underpass solved the problem in 2010. 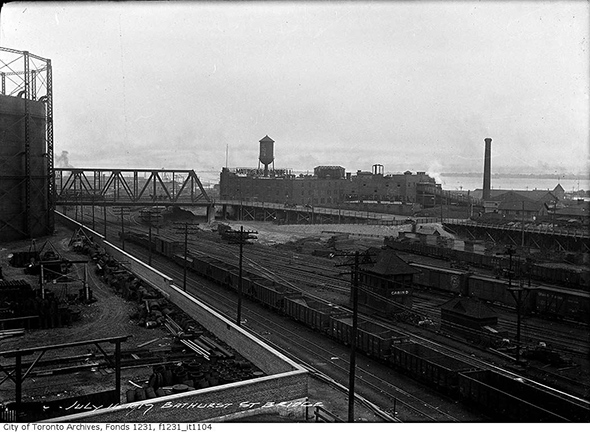 Bathurst Street Bridge
This steel truss bridge was built in 1903 but wasn't installed in its current location. It was moved from the Humber River to Bathurst St. in 1916 after being disassembled. Then in 1931 it was re-positioned to accommodate streetcar service on the street. It still provides one of the nicer angles on the Toronto skyline (even as CityPlace encroaches on the view). 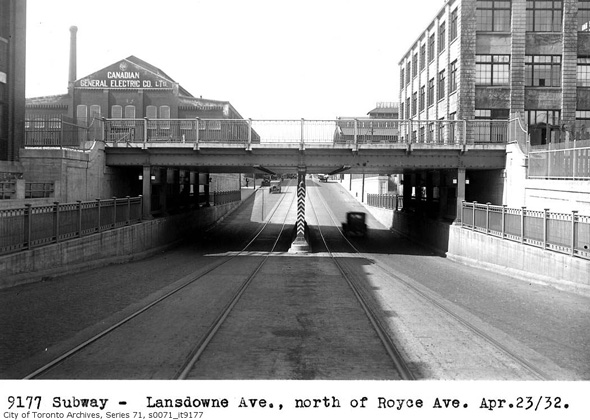 Lansdowne overpass
There's still plenty of evidence of Dupont's industrial legacy, much of which was nestled around Lansdowne Ave. This CP underpass (opened in 1907) allowed easy access to the Canadian General Electric Company, which once sat just north of the bridge.

This is when the lockdown in Ontario could end