This Toronto hotel is getting all festive for the holidays

Toronto's Fairmont Royal York is once again lit up and this time it's in the shape of a 12-storey Christmas tree.

The popular hotel is known for its creative displays, made by lighting up their windows to form symbols that can be seen from the outside.

It began in March with a single heart and it was so popular that they continued. Over the past months, people could see a large "TO," a maple leaf, and purple hearts to show solidarity with the hospitality industry.

Megan van der Baars is the manager of media marketing and partnerships for the hotel and says that they've even helped a man propose with their window displays.

To celebrate the holidays, the Fairmont Royal York has now lit up its rooms in green, forming a huge Christmas tree with a star on top.

"It’s a more time-consuming effort than you might think," said van der Baars. The hotel has to draw out a rough sketch, but there is still a lot of trial and error involved. 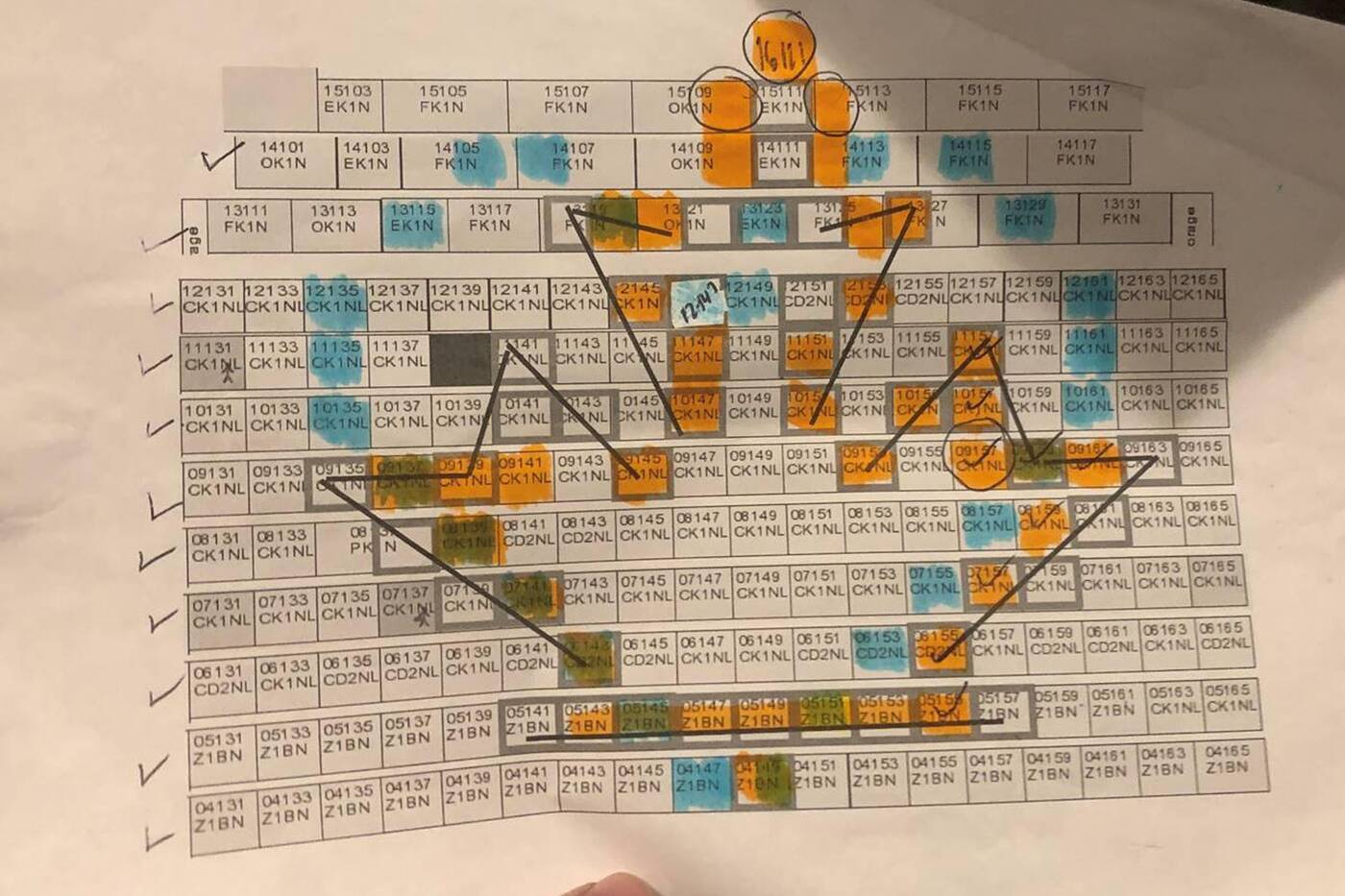 "There are many small adjustments that are made once it becomes dark out, and the image starts to come alive by physically looking at the front of the hotel and then going to each room as necessary to adjust," she said.

The hotel industry has been one of the hardest hit by the COVID-19 pandemic. The Fairmont Royal York believes these displays are a way to keep engaging with the community while people are not able to visit.

"We know this year has been very difficult and if we have been able to provide a little bit of joy through these window displays, then we have done our jobs as hospitality professionals," said van der Baars.

For now, the hotel will be lit up as a Christmas tree, but they have no plans to stop doing these designs. They tell blogTO to expect more window displays to come.