Residents at Symphony Senior Living in Orleans, Ontario have received more than 13,000 letters from pen pals around the world after their call for holiday letters went viral.

Looking for something nice to do over the holidays? Consider sending cards to seniors in long-term care homes. Love the idea from Symphony Senior Living: https://t.co/2Ag8IZzuPb #DoSomethingGood https://t.co/yE8SKXfAzR

"They're starting to come for all over," Symphony Senior Living community relationship manager, Theleah Hayter, told blogTO. "We got some from Sweden, Denmark, Northern Ireland, Australia - it's starting to get so fun!" 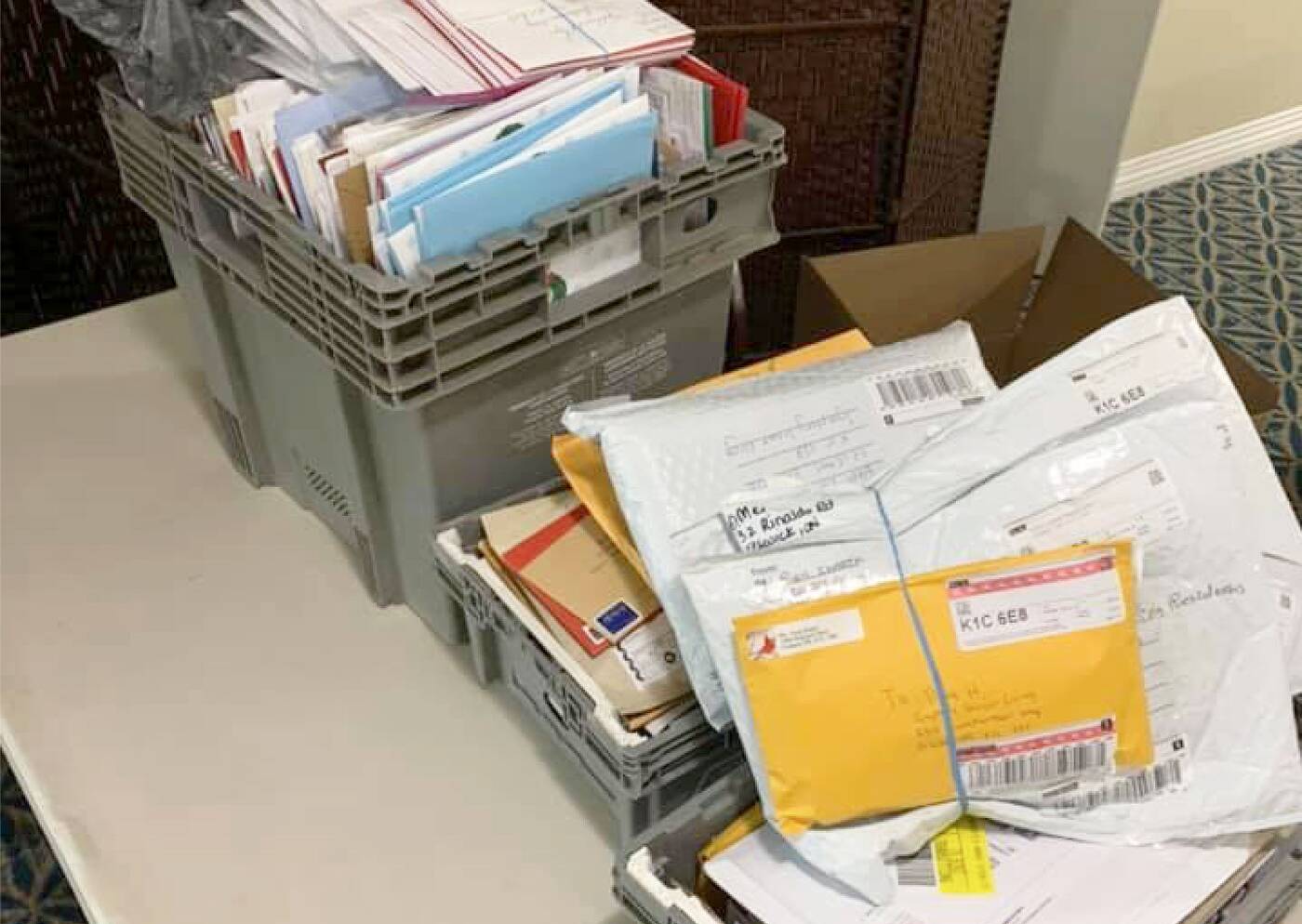 Symphony Living Seniors has gotten 13,862 letters as of Tuesday Dec. 22.

And the residents couldn't be happier.

"They love it. They're always walking around with a handful of cards.
They even love sorting it," said Hayter, explaining that one of the residents is a former librarian so sorting and organizing the hundreds of cards puts her in her happy place.

One resident, Fabiola, has received over 100 letters and is just trying to respond to them all.

"The letters I've received were very, very touching," she said. "The most touching one was the first one I opened and she was just starting school."

The pen pal wrote to Fabiola about her similar black dog and the things going on in her life.

"It was so touching, it made my day," said Fabiola. "I hope next year we'll do the same thing."

Fabiola isn't the only resident who has been grateful for the letters. 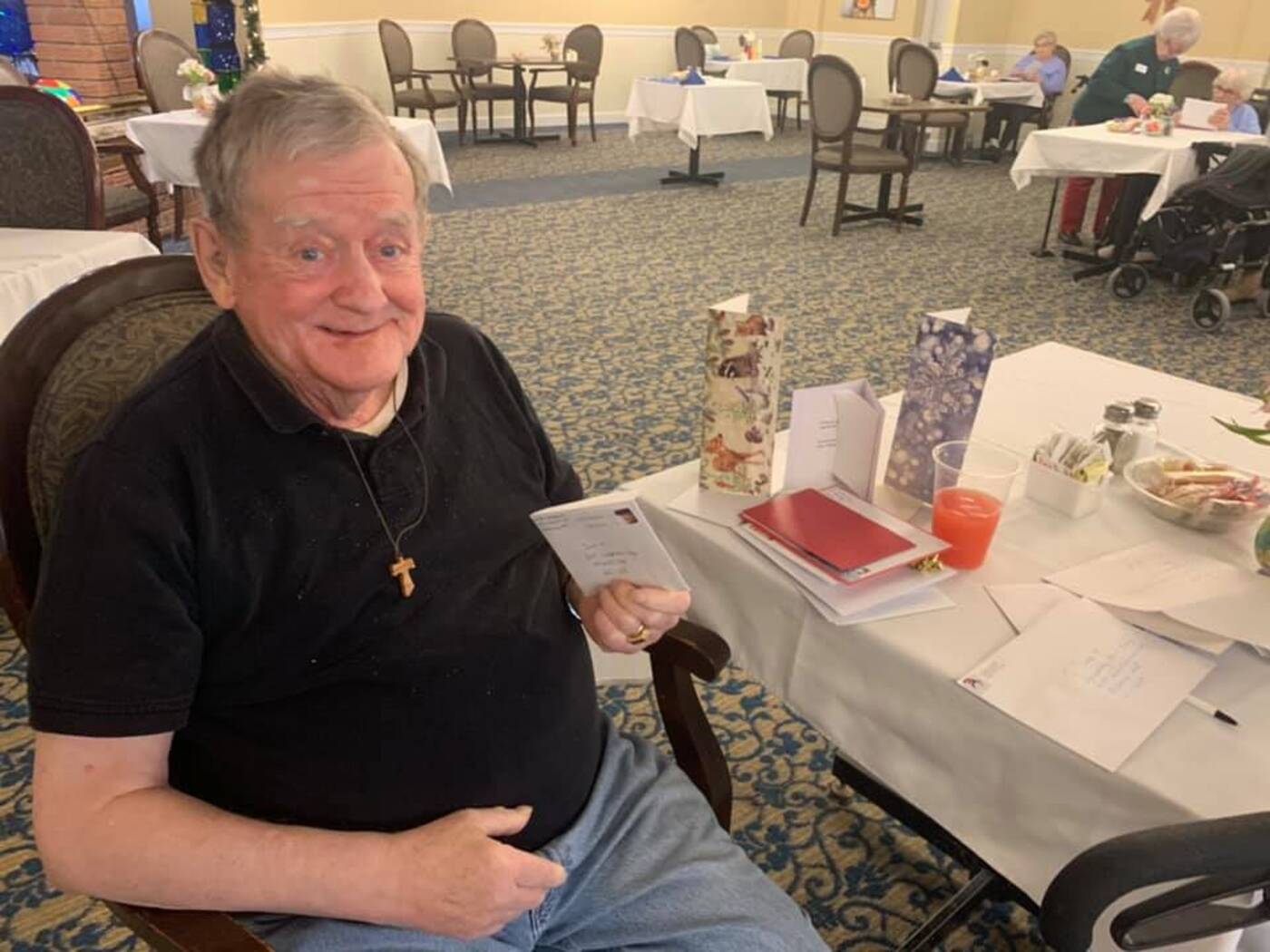 One resident holding a letter from the pen pal project

As Hayter explained: "During this time [the residents] are a bit lonely.
What's kind of nice about this - having these letters and to write a letter - is it's something they're used to. They really appreciate just talking to someone new."

While there's still time to send your card to the residents of Symphony Senior Living, Hayter hopes people keep it up after the holidays.

Idiots spotted throwing huge rocks through people's windshields on the 401

This is when we will know the election results in Canada