The Perseid meteor shower is considered by many to be the best of the year thanks to its bright colours and fast-moving meteors, and one Toronto photographer made it his mission to capture the phenomenon in all its glory.

Ryan Bolton is a Toronto-based photographer who does everything from travel, to wedding, to portrait photography. He's also been doing astrophotography for more than five years and has caught the odd shooting star, but he had yet to capture a meteor shower.

That all changed this week when he drove two hours out of Toronto to photograph the Perseid meteor shower during its peak on Tuesday night. 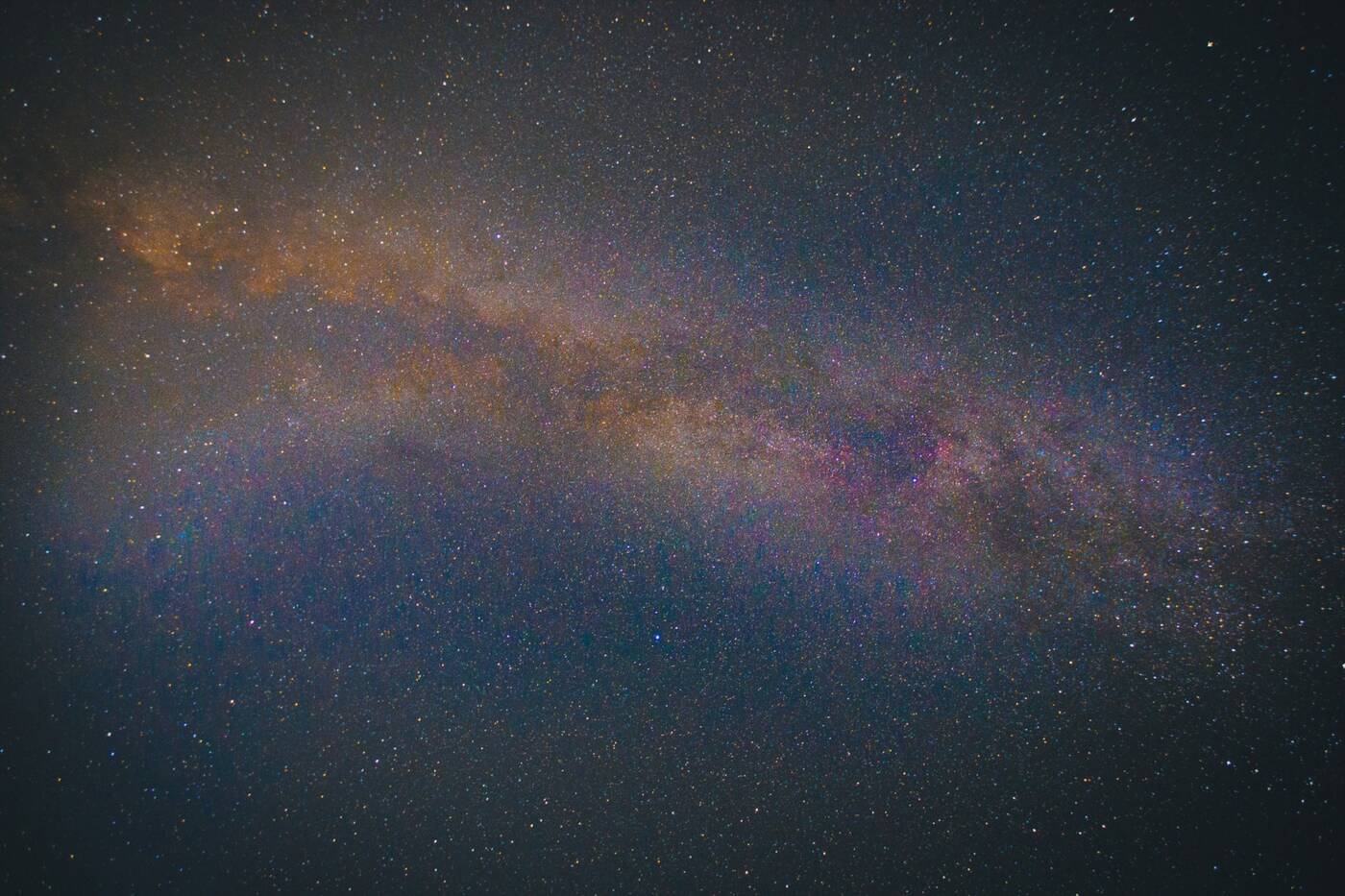 "I've been photographing the Milky Way and stars in Muskoka this summer quite a bit — escaping the city and whatnot. And it was a perfectly clear night on Tuesday. Not a cloud, perfect temperature around 19 degrees, and the moon wasn't to rise until just after midnight," Bolton told blogTO.

"That's ideal so you have a good two hours before the moon adds more light to the sky making it tougher. And of course, it was to be the clearest night to see the Perseid Meteor Shower, with estimates that the naked eye being able to see 50-75 meteors per hour."

Bolton said he took a number of steps to ensure he'd have the best possible view of the Perseids, including driving to Torrance Barrens Dark Sky Reserve in Muskoka. 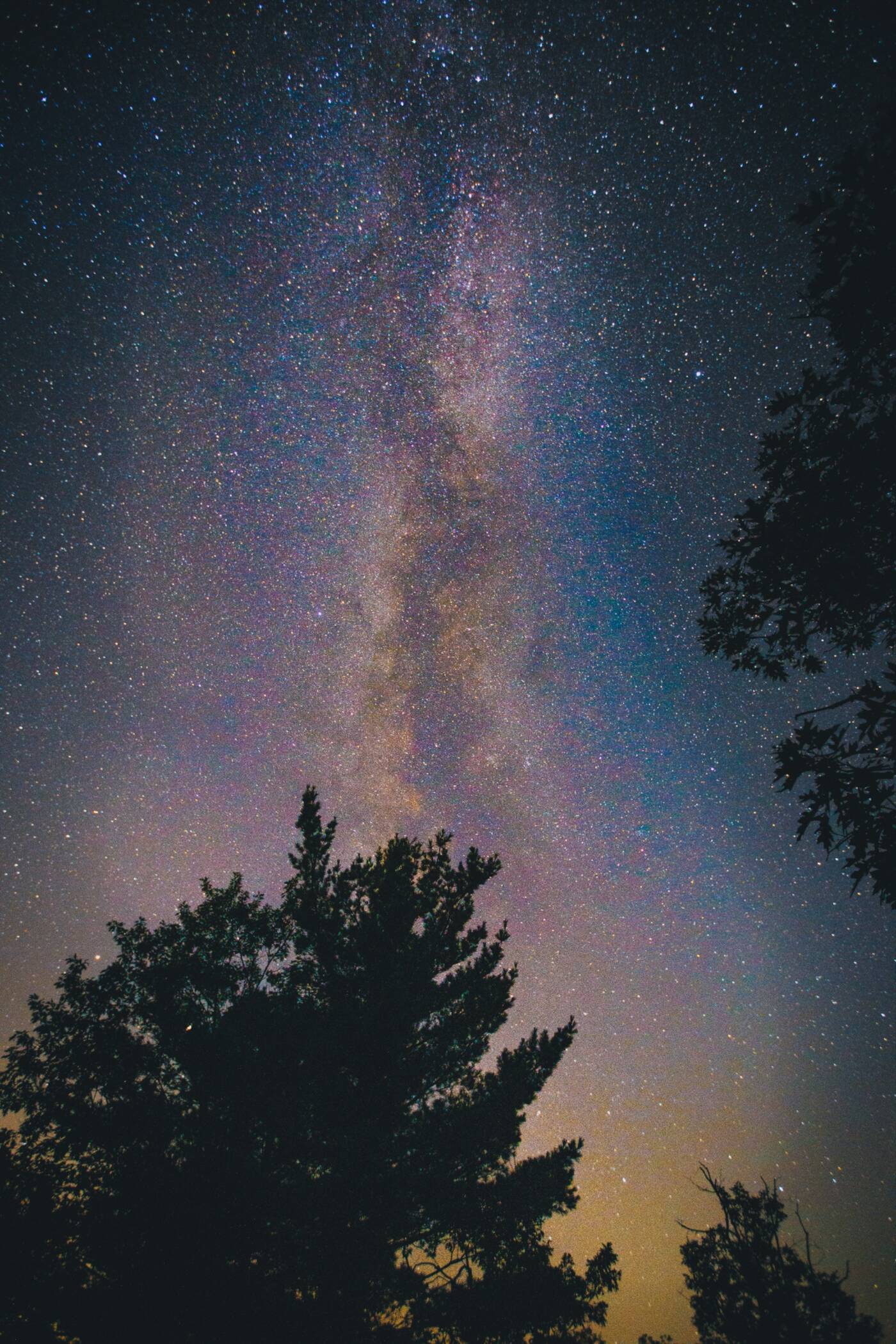 "You really need to get far out of the city and as dark as possible to get these views," he said. "Found a dark spot and just walked into the open area to carve out some locations. That's when you get creative working in the dark."

The photographer said the most difficult part of seeing and capturing the meteor shower was the preparation. Getting the conditions right, choosing the right night and then finding a spot in the pitch-black are just some of the challenges to overcome, Bolton said.

But once those hurdles were out of the way, Bolton said it was smooth sailing for the rest of the night. 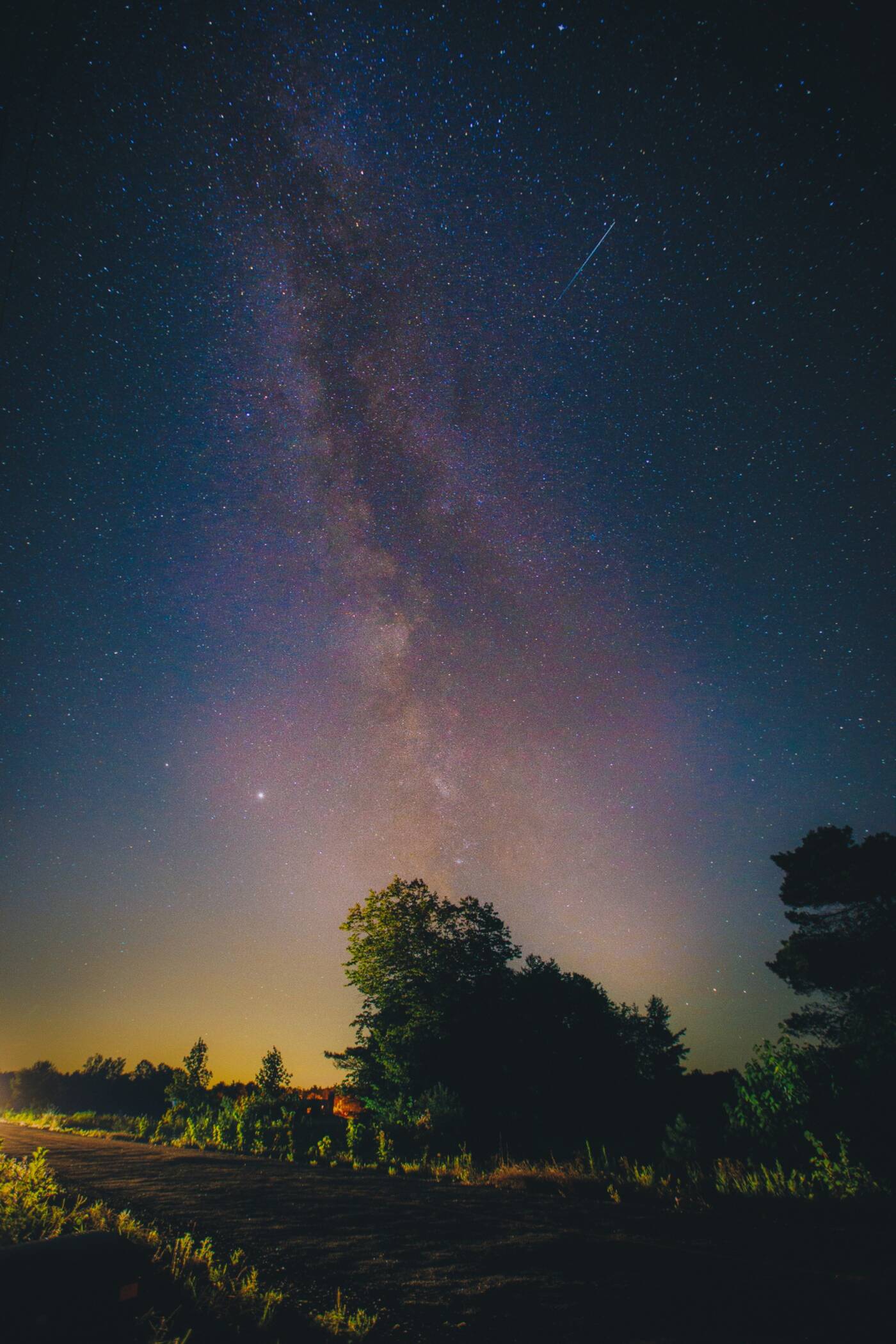 When asked his advice for anyone looking to try their hand at astrophotography, Bolton said "just go for it."

He added that photography is all about experimentation and trying new things, but it's also important to have a sturdy tripod, a decent camera that takes RAW images, a quick lens that lets in lots of light, a shutter release, and plenty of patience.

And for anyone that wants to get technical, Bolton said he shot his photos of the Perseids with his Canon 5D Mark IV and a Canon 16-35mm at f/ 2.8 at 20 seconds with ISO 5000. He then edited the photos using Lightroom.

"It was quite fun to be surrounded by strangers in the distance, shrouded in darkness, and to hear the collective 'oohs and ahhs' as shooting stars dance across the sky," Bolton said of the experience.

"It's free. It's the sky. And it really does help put life into perspective, especially during collective bleary times."