Toronto's new river down by the Port Lands is taking shape, even if it's hard to see.

The extension of the Don River has made tremendous progress since construction began two years ago, and now its outline is slightly more visible. 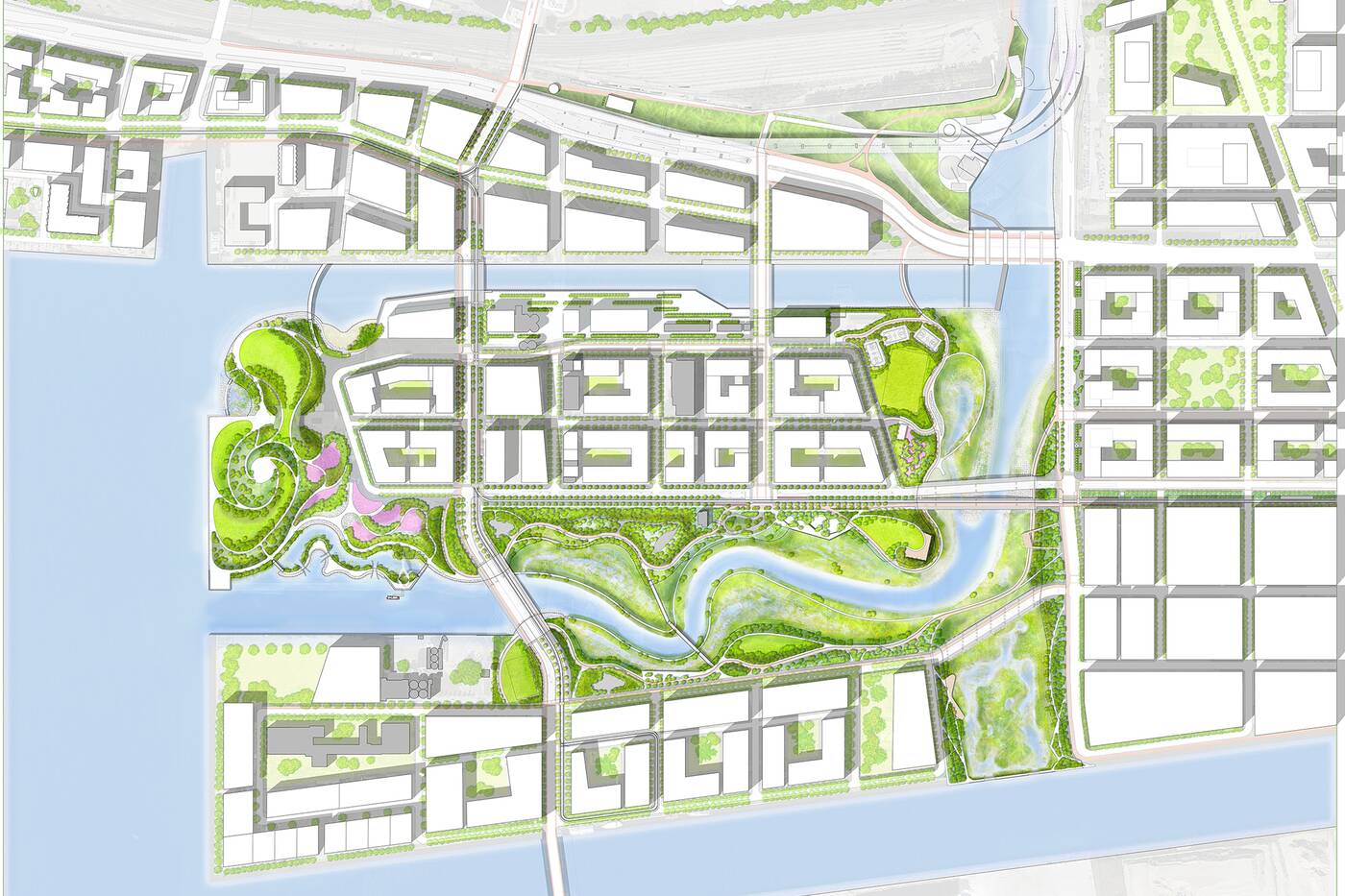 The new river is an extension of the existing Don River. This shows the river flowing south and curving west toward the Inner Harbour. Image courtesy of Waterfront Toronto.

"In terms of our progress on the river: we’re installing cut-off walls along the edges of the future river valley and we’re excavating the first section now," said Mira Shenker of Waterfront Toronto.

Videos and updates posted by Waterfront Toronto show the progress of the new river, which will sit in a valley 100 metres wide and run 1 kilometre long, surrounded by meadows, marshes, wetlands, upland forests and parks.

Drone footage from February shows a rough outline of the Don River Valley, as it's called, that will travel south and curve west before flowing out of the Polson Slip.

You can see some of the shaping that's already been done on the now-completed Cherry Street Lakefill and the cut-off walls that form the outline of the new river at the 01:24 mark.

The river portion of the project as a whole also includes the Don River Greenway, which will flow directly south and into the ship channel.

It's part of the flood protection project that will soon form the boundaries of the new Villiers Island.

Between the new Don River Valley to the south and the existing Keating Channel to the north will be Villiers Island, a new mega development that includes housing, offices and retail. 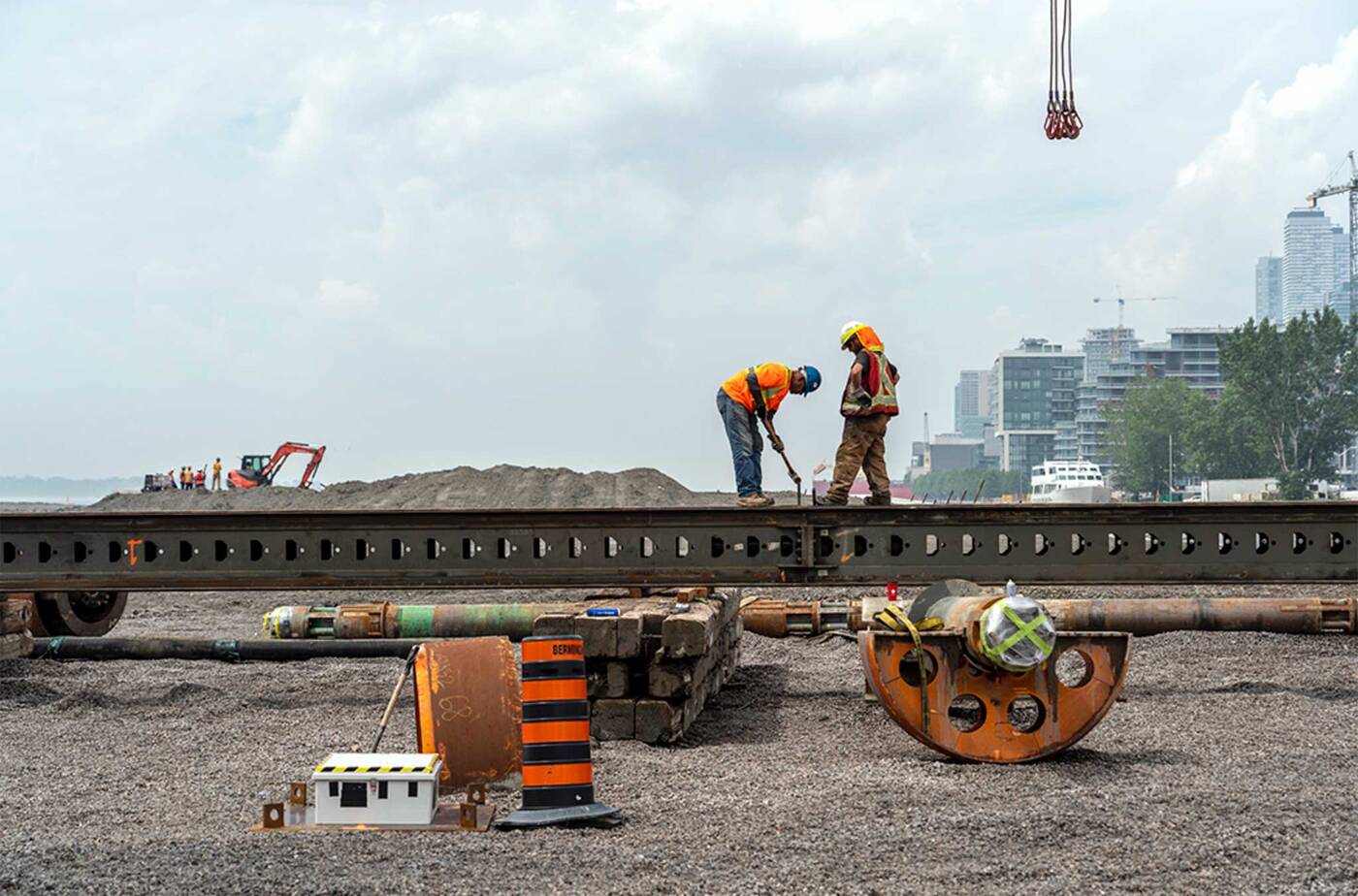 Interested folks can keep up with how the river wall excavation is going through the Rocky Radar that shows what progress has been made in forming the new river and where.

Check out the #RockyRadar to see where I’ve been so far in the new river valley. Finished over 400m of slurry walls – I’ve never been more buff! Might need a recovery day soon. #gains #gymlife https://t.co/PpPOMcEPAE pic.twitter.com/CDxeuKQhu2

The entire project is set for completion in 2024 when it will finally open to the public.