Toronto's nicest place to park your bike comes with showers too

Toronto may not be known as the most bike-friendly city in the world, but we do have a state-of-the-art underground bike garage right in the downtown core.

The Nathan Phillips Square Bicycle Station — designed by Vis Sankrithi of Toronto's uoai architects — opened in May after six long years of construction and $2,590,000, which some have said is way too much for a bike garage. 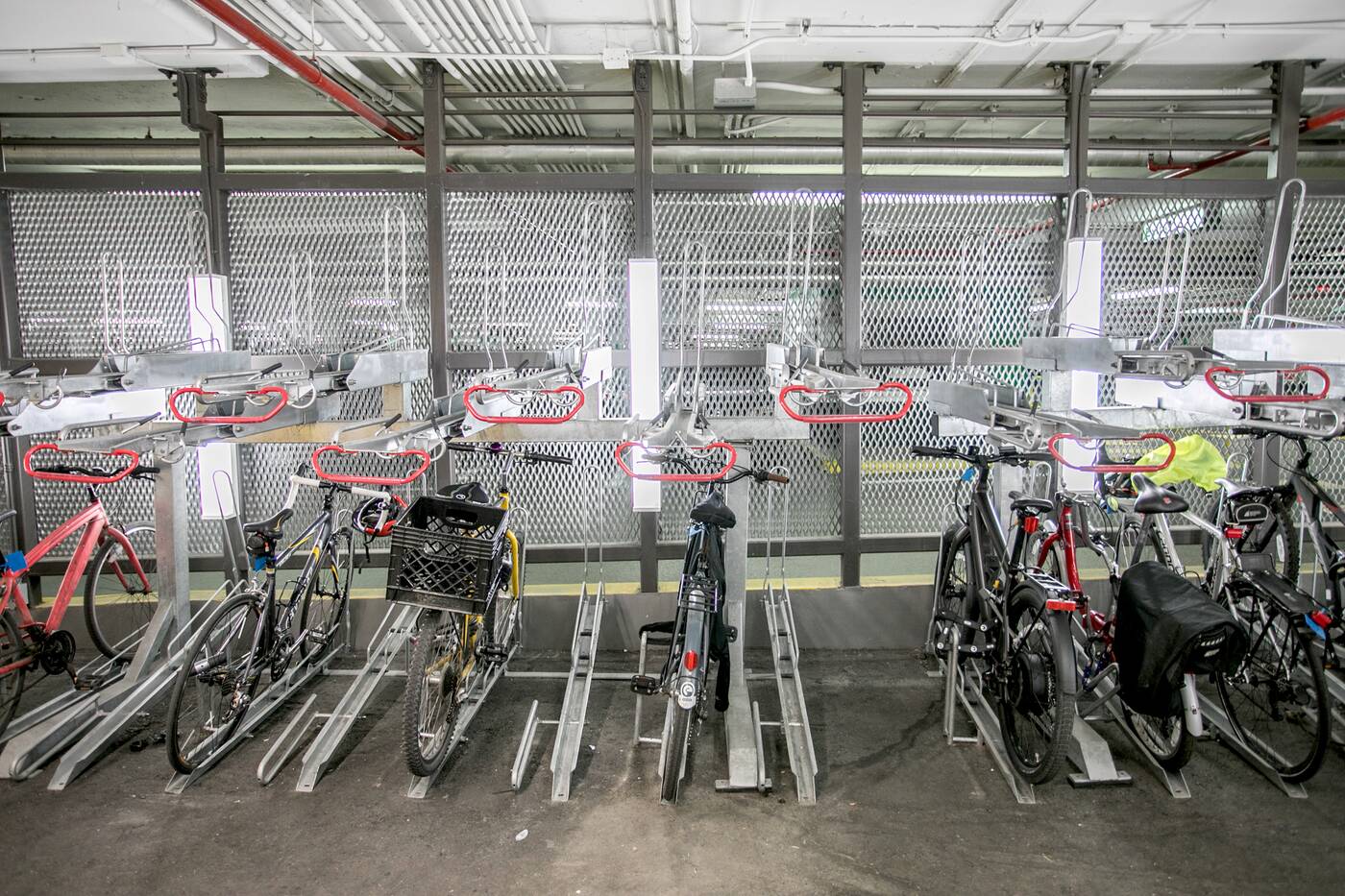 It was originally proposed by the city in 2010 and the plan was made official in 2013, to the disappointment of both Ford brothers.

But, despite criticism about time and money spent on the project, the garage really is something else.

With 170 bicycle parking spaces, washrooms and showers, it's the perfect solution for anyone looking to bike to work without showing up looking like a sweaty mess. 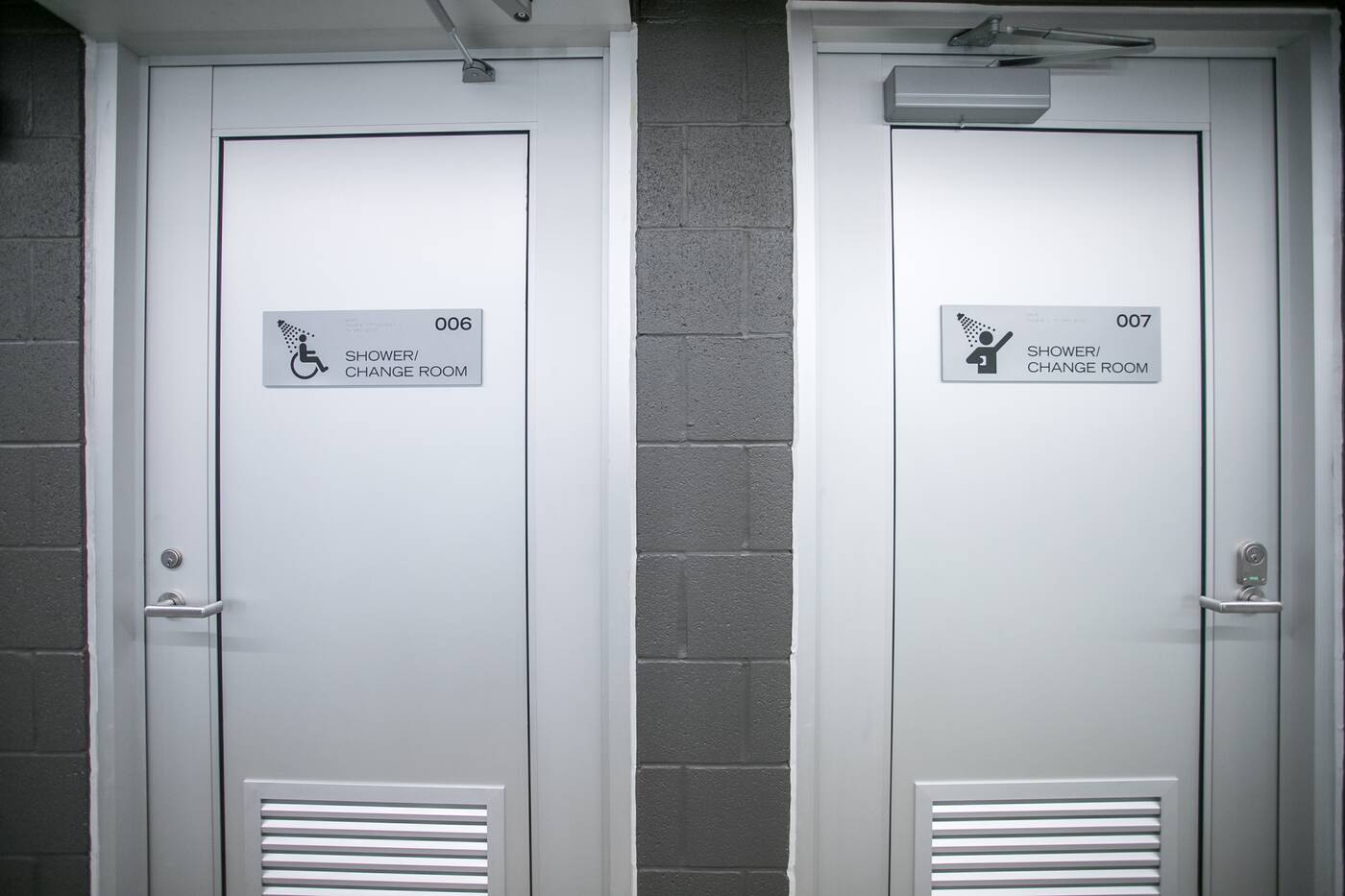 It's so nice, in fact, that it actually just won an award of merit at the 2019 Toronto Urban Design Awards.

And it's no wonder. 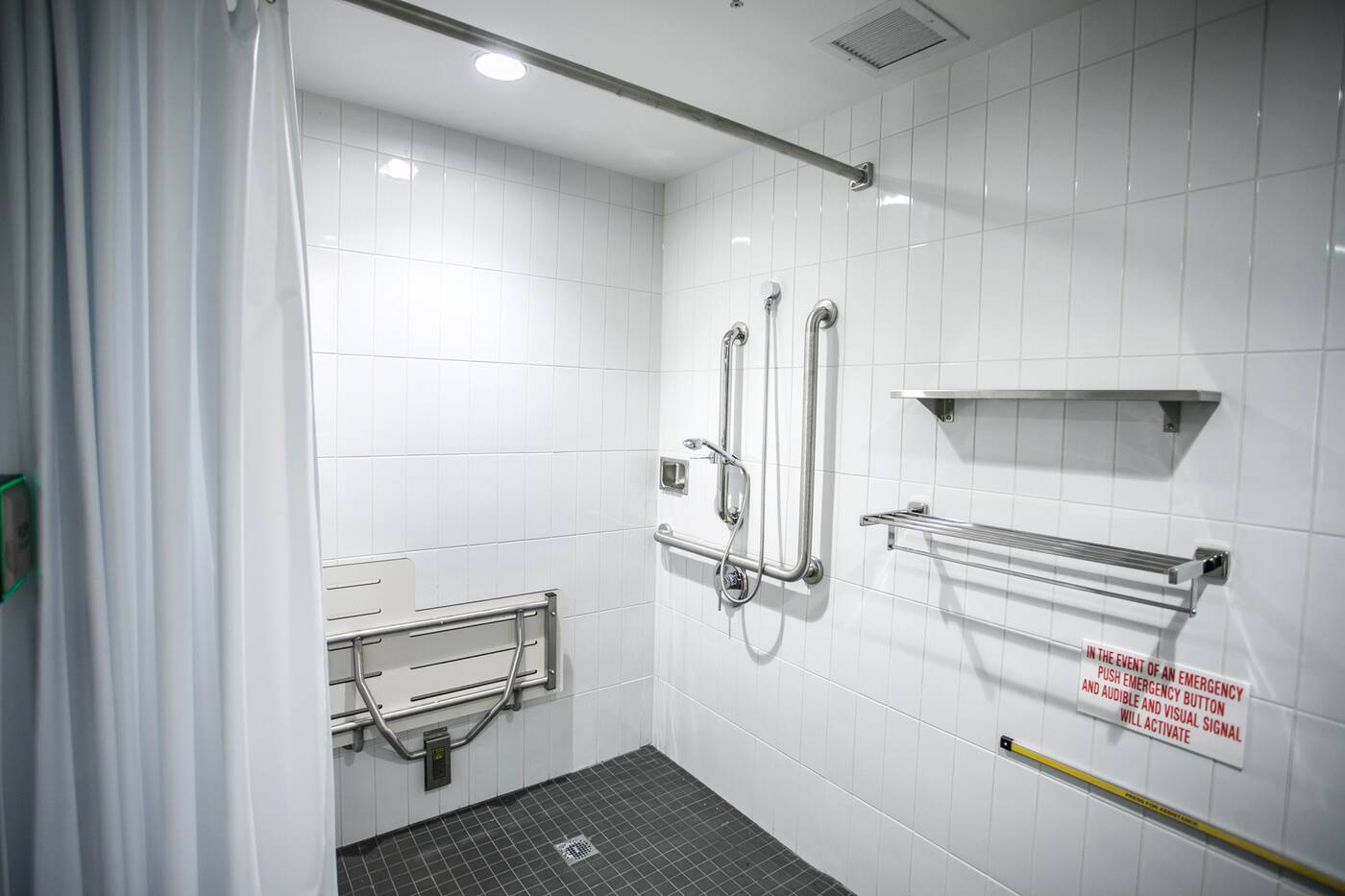 The garage isn't just practical, its walls are also adorned with Toronto-centric artwork that only enhances the cool-but-industrial feel of the place. 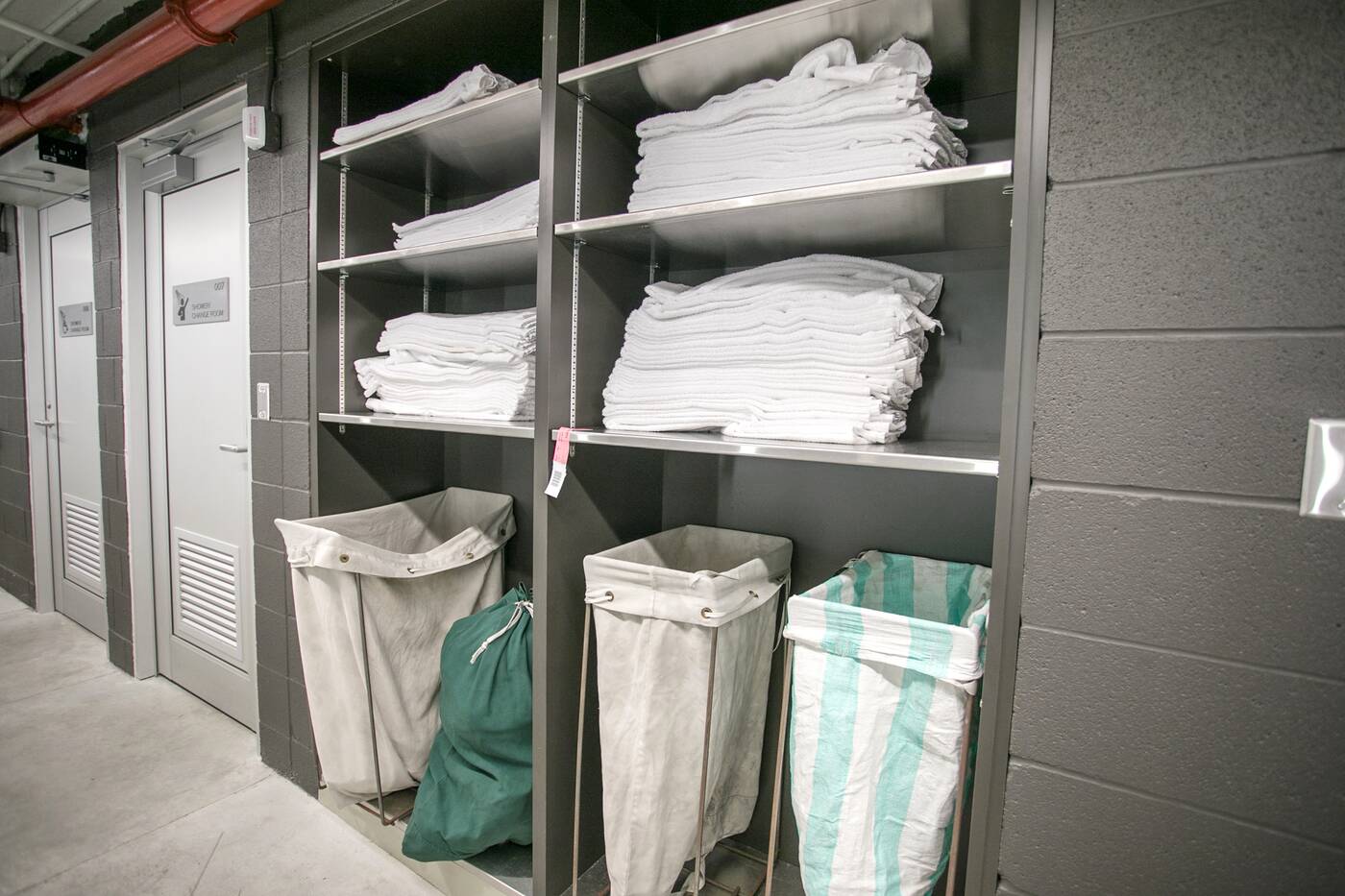 The showers are equipped with white towels and laundry hampers, and many of the bathrooms and showers are wheelchair-accessible. 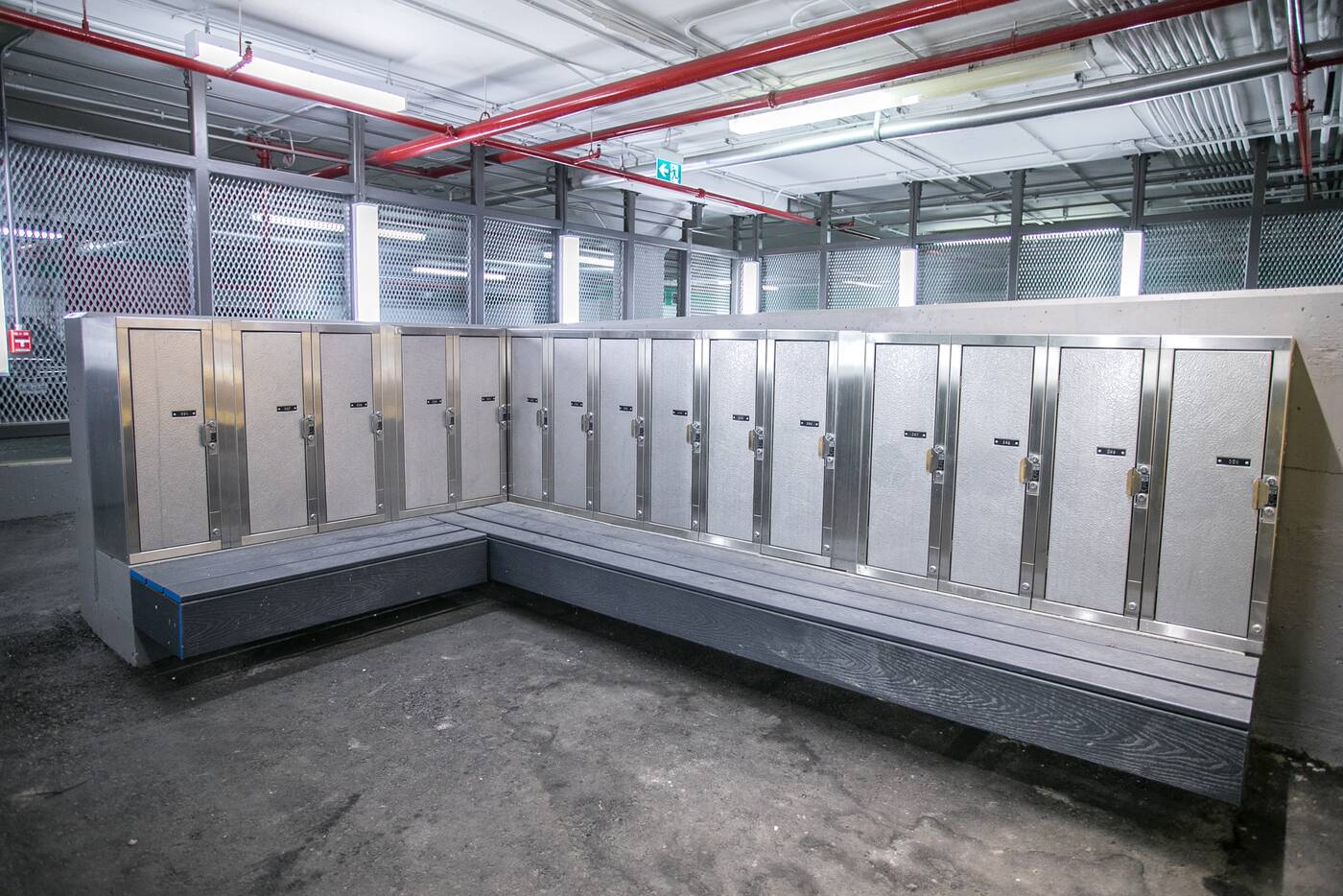 The bike racks themselves appear sturdy and safe — perhaps even enough to combat the city's rampant bike stealing problem.

In short, it's a downtown cyclist's dream. 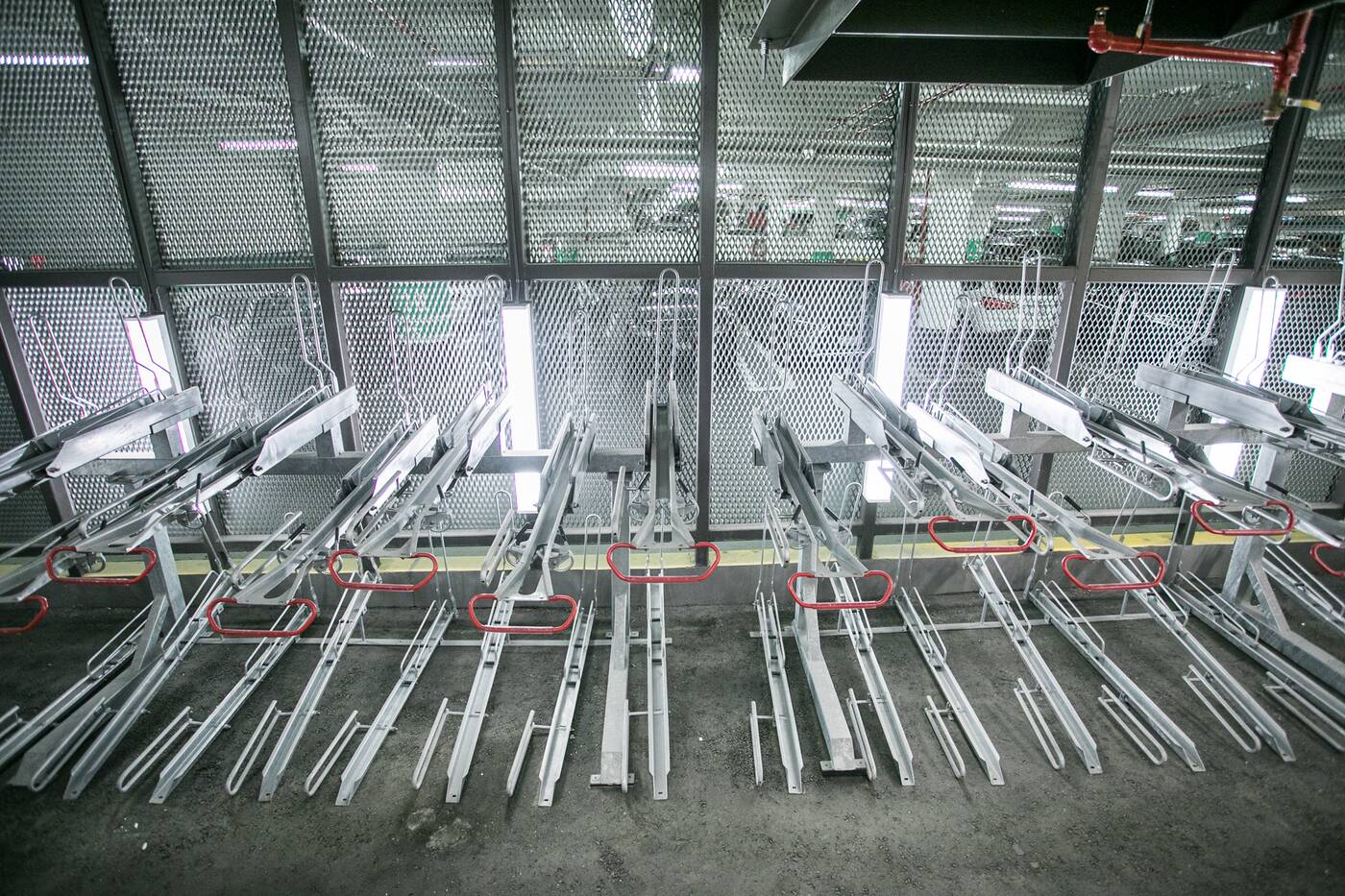 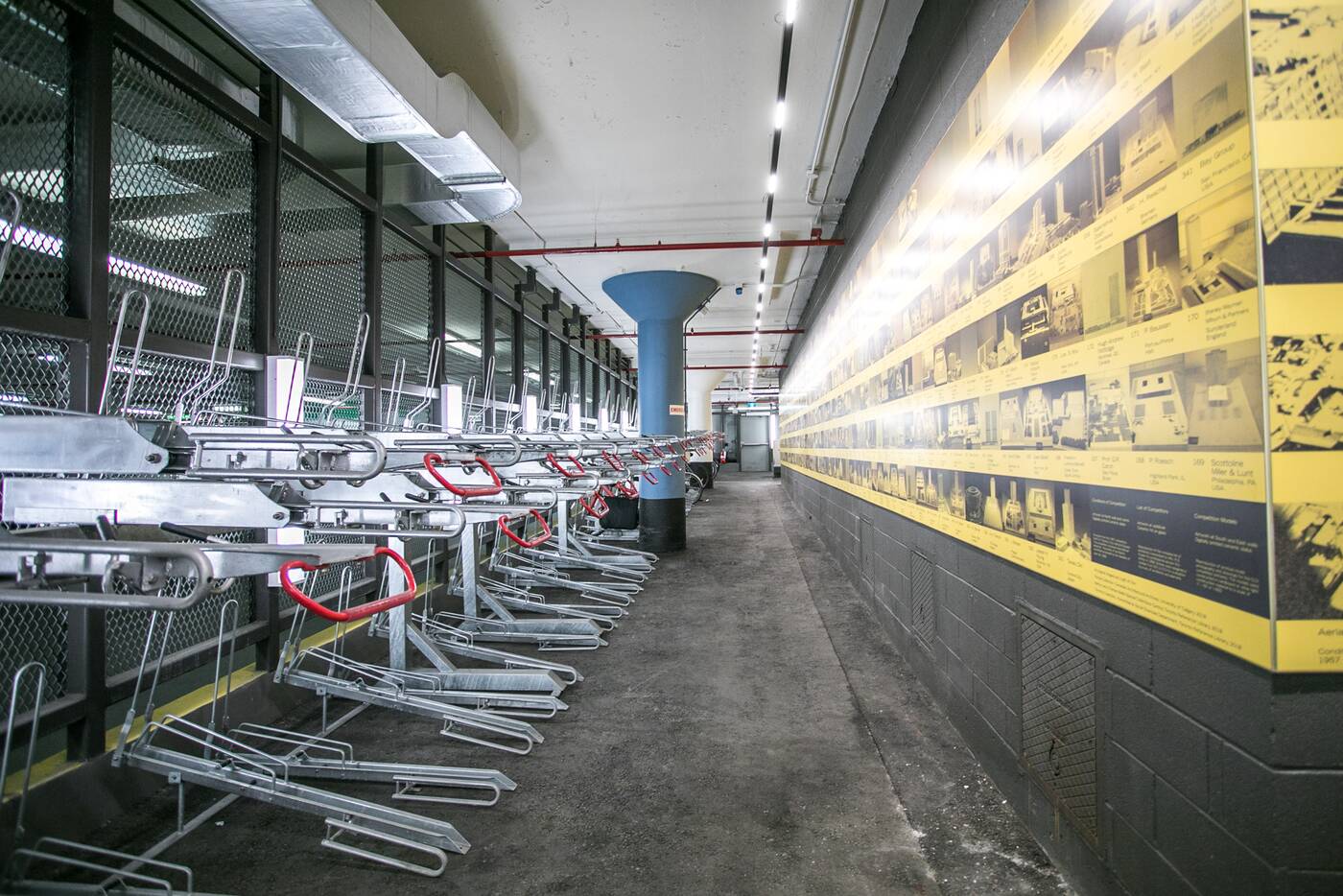 In order to access the bike station on foot, use the stairs or elevator labeled “Squirrel” near the Hero Burger concession, go down to the P1 level of the parking garage, and follow the signs. 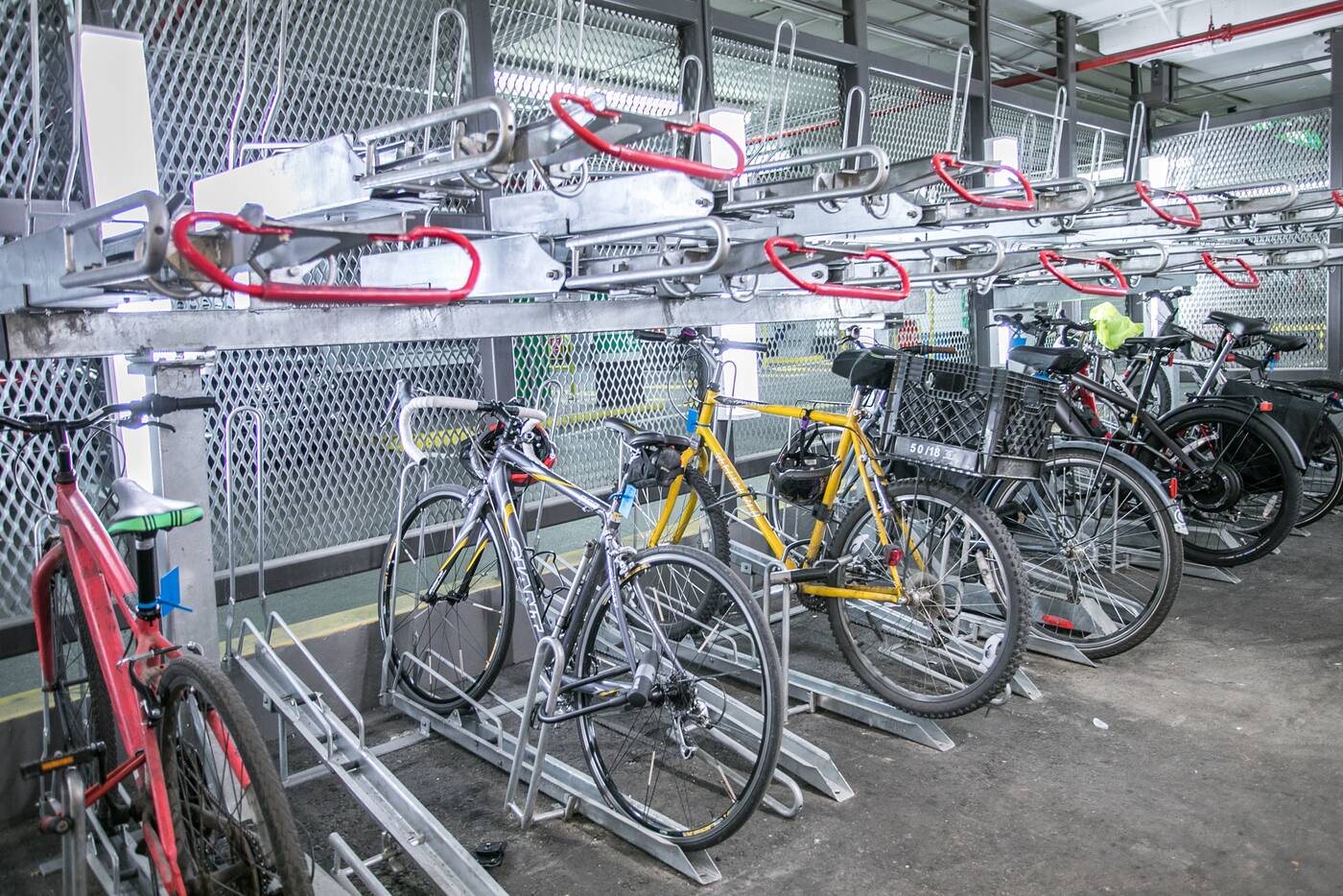 Once you've become a member, you can ride your bike down the vehicle entrance on the north side of Queen just east of York Street, or you can wheel your bike down the stair channel on the Pedestrian Southbound Concourse stairway. 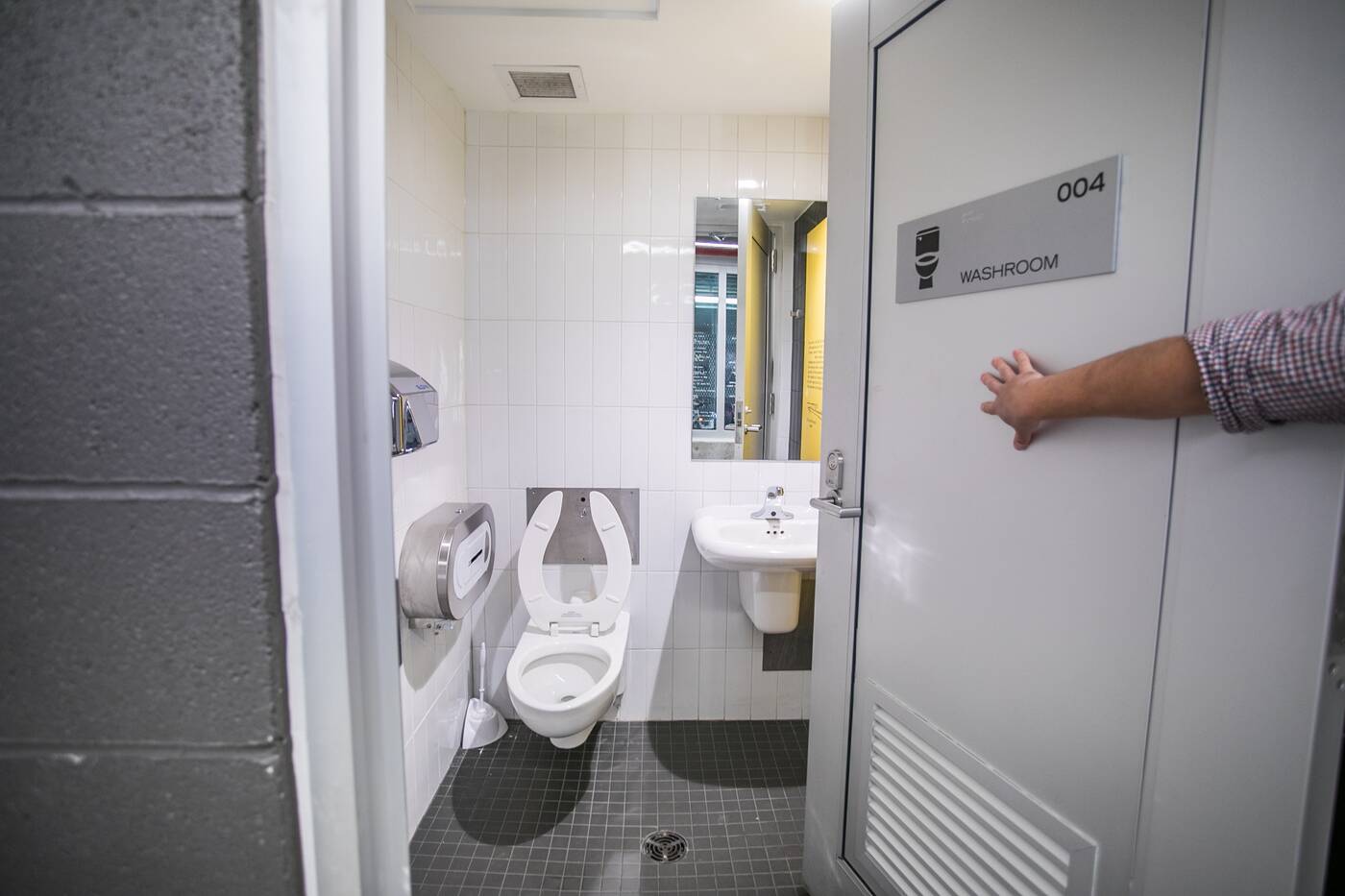 Biking is arguably the most cost-effective, sustainable way to get around in Toronto — and now you can park it somewhere central, convenient, consistent and safe. 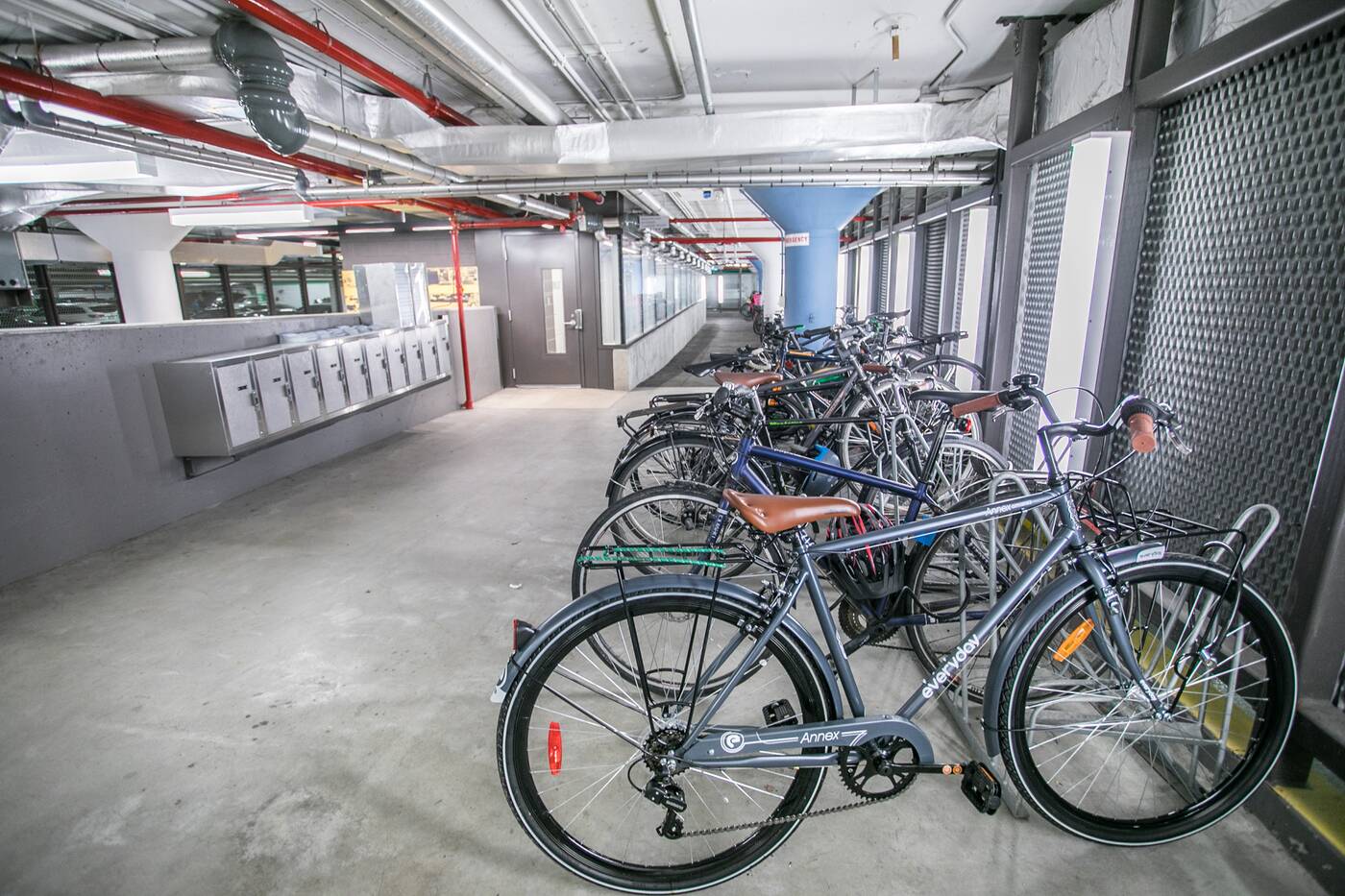