Downtown Pets and Aquarium, the longtime Chinatown pet store selling Betta fish and chinchillas, has officially reopened after closing in the basement of Dragon City Mall.

After operating for more than 20 years, the pet shop has abandoned its original 4,600-square-foot space. According to the owners, it was rising rent that forced the aquarium to move. 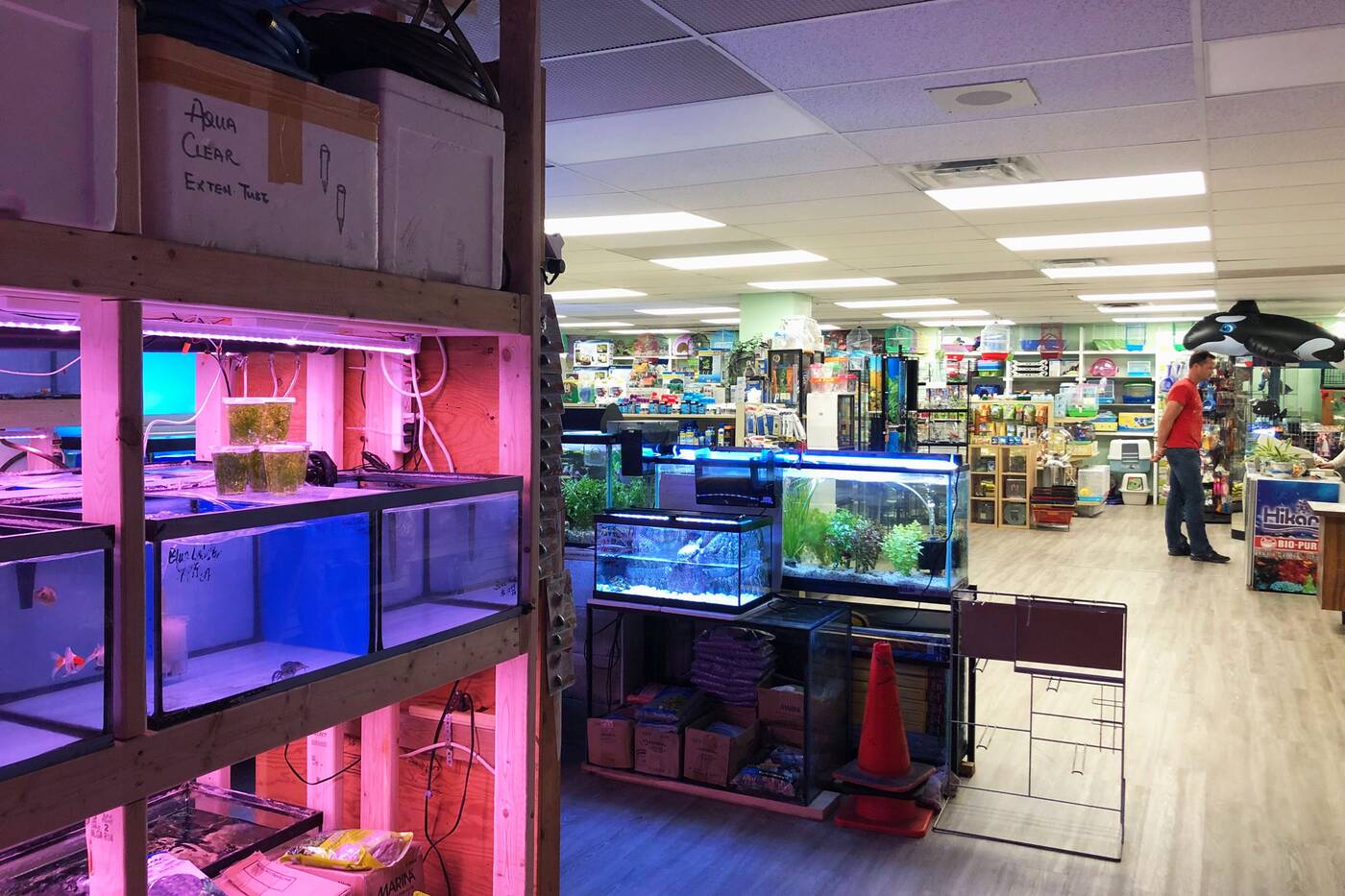 Dragon City's most famous pet store has re-opened in the Chinatown Centre.

People who grew up in the Chinatown area might recall Downtown Pets and Aquarium as the go-to place for fish-watching after a day of running errands and grocery shopping. 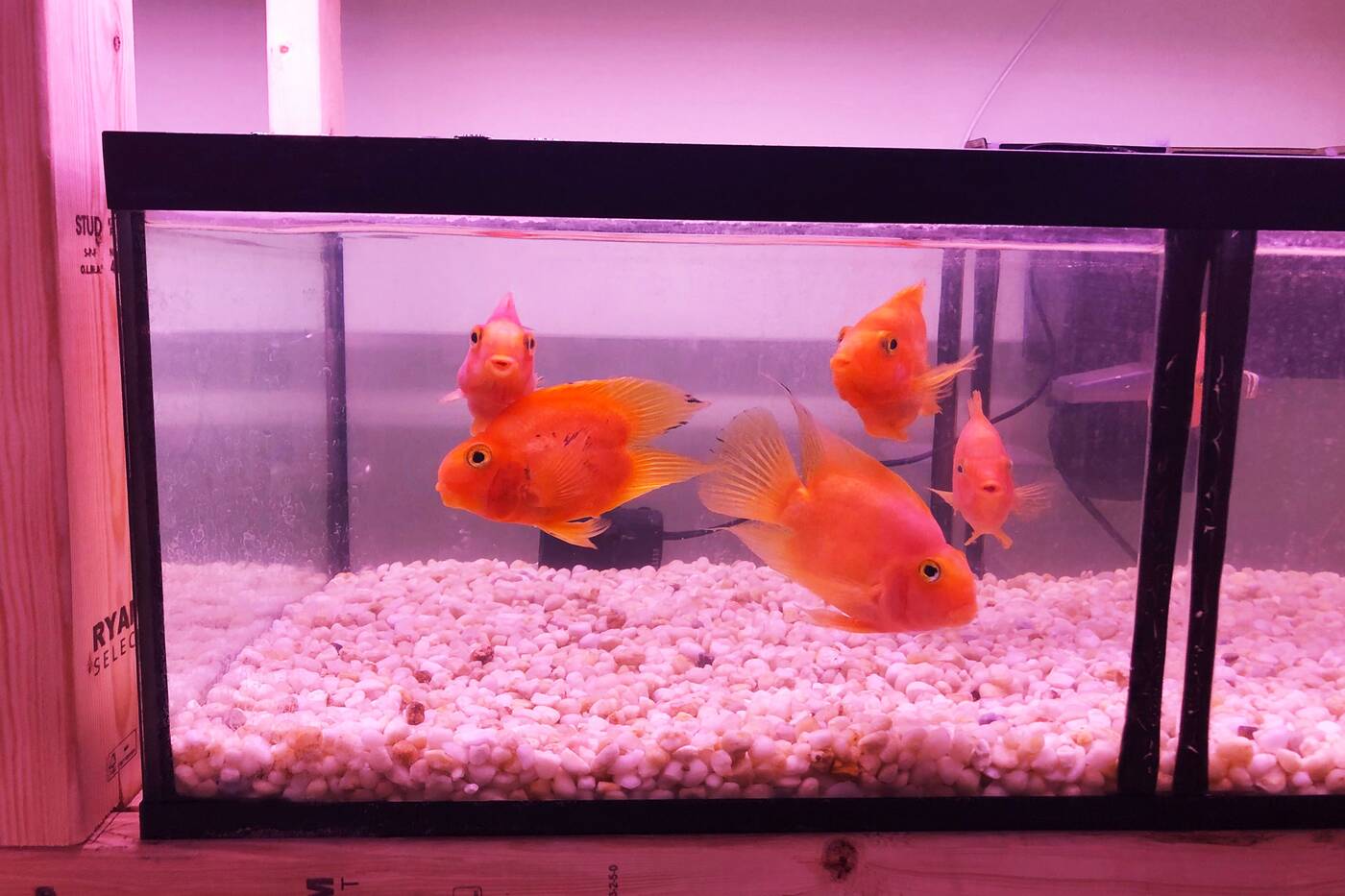 The brand has been operating in Chinatown for more than 20 years.

It's now officially reopened in the basement of the Chinatown Centre, just a three-minute walk south.

You can now shop the same stock aquarium gravel and Hikari pet food in this lower-level shop, located directly across from the escalators (which, by the way, are never on). 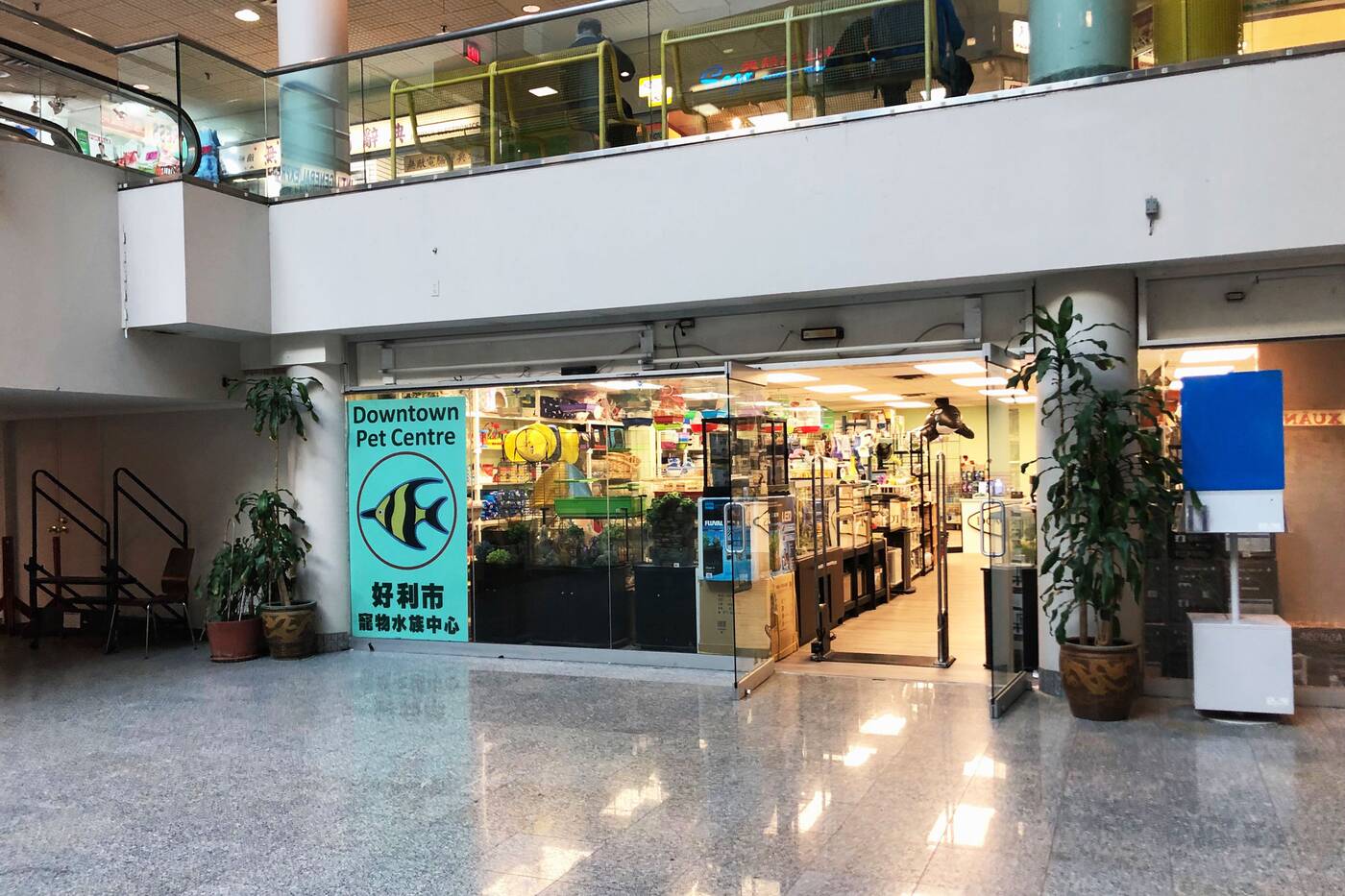