Dragon City Mall perseveres in the heart of Chinatown

A main feature of the neighbourhood, the mall stands proudly at the corner of Spadina and Dundas, blocking out the sun on late afternoons and acting as a hub reserved mostly for the area’s Chinese-speaking locals. 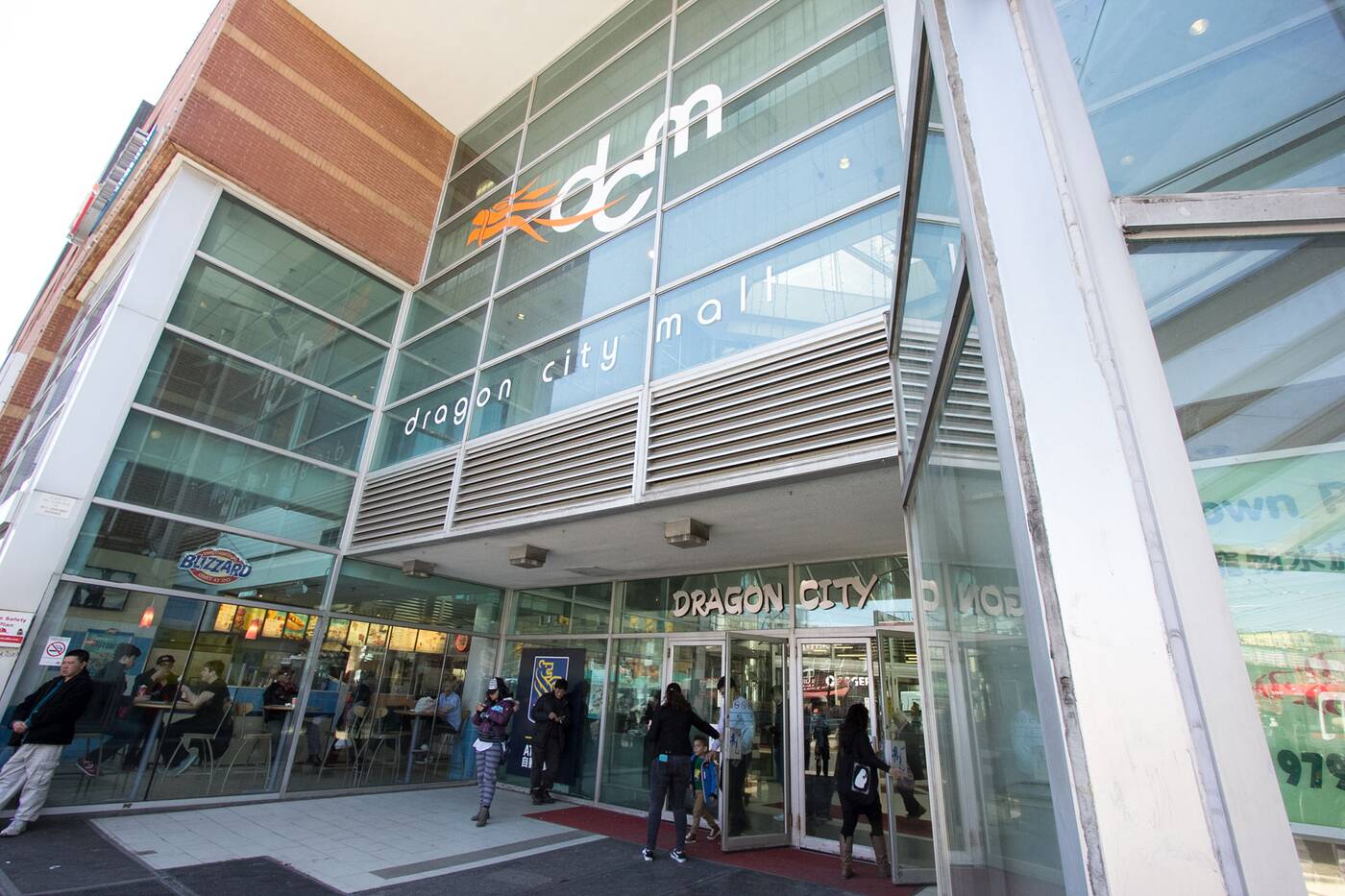 Filled with a strange assortment of businesses, a couple of noteworthy restaurants and a full floor dedicated to medical and social services, Dragon City is pretty much the hangout spot for the elderly, and the occasional anglophone looking to get some dim sum. 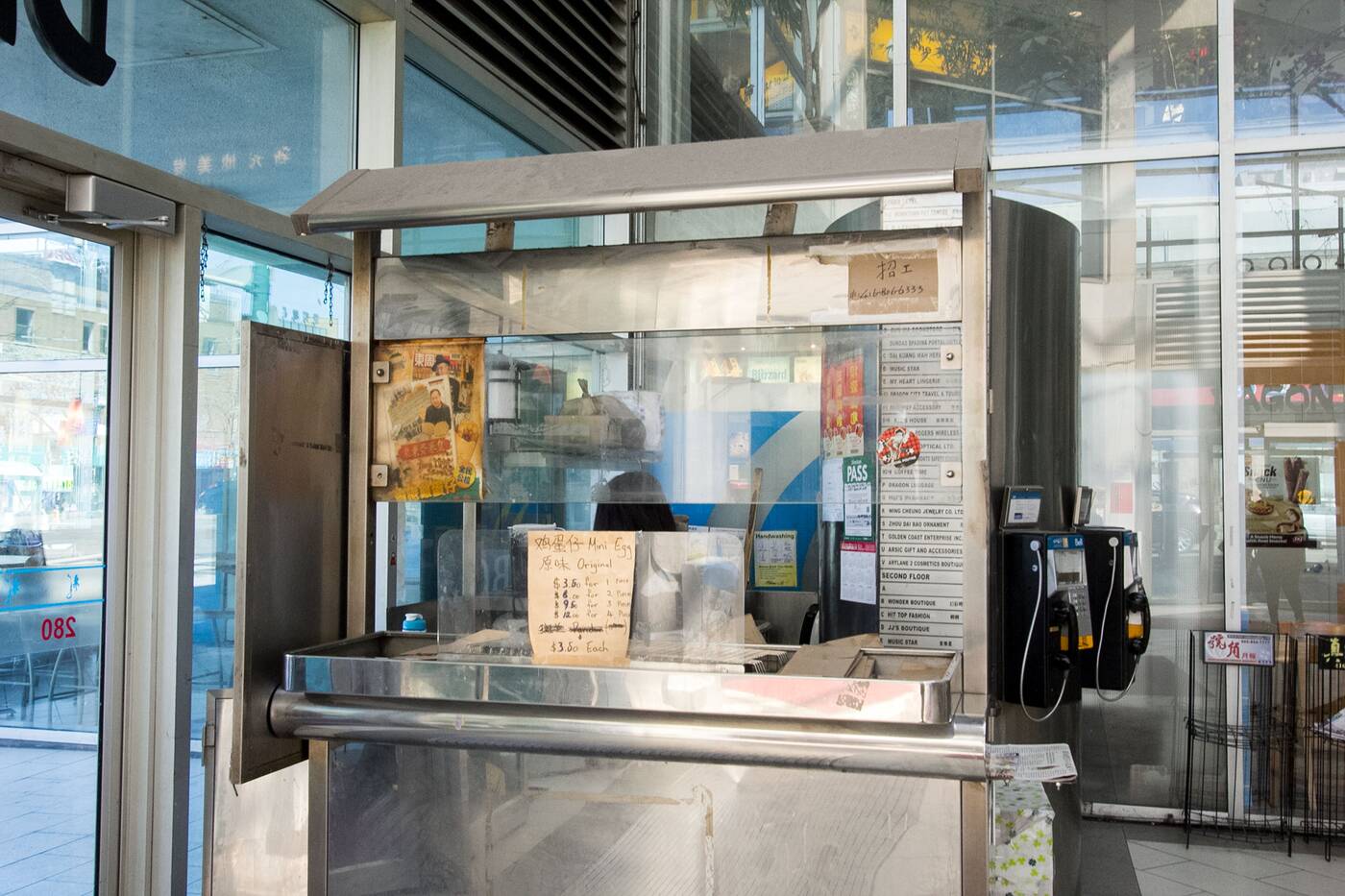 Entering, you’re greeted by a stall to your left that serves Hong Kong egg waffles made fresh to order. 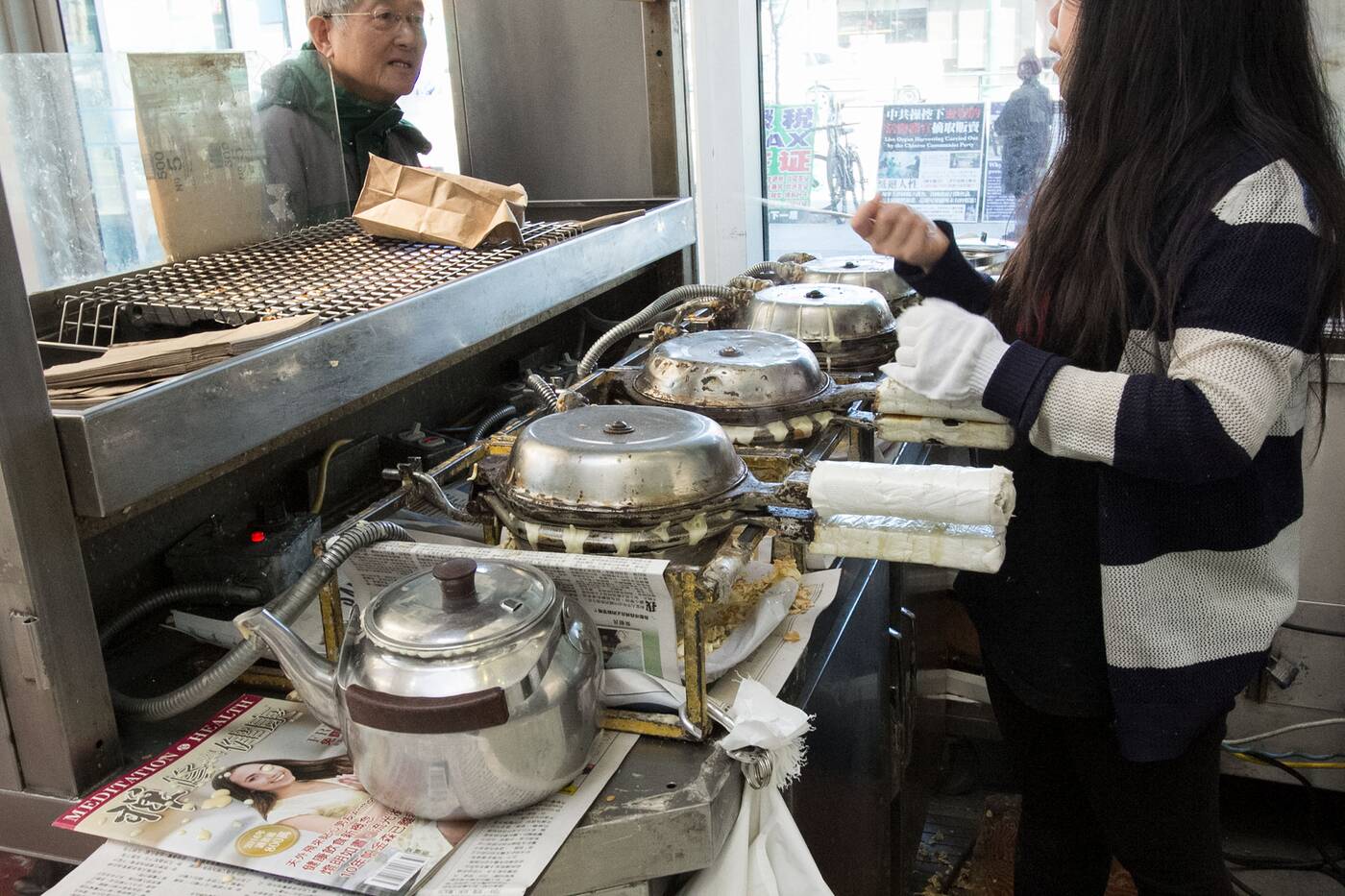 A Dragon City staple, this stall has been here for years, so it’s no surprise prices have invariably gone up yearly. 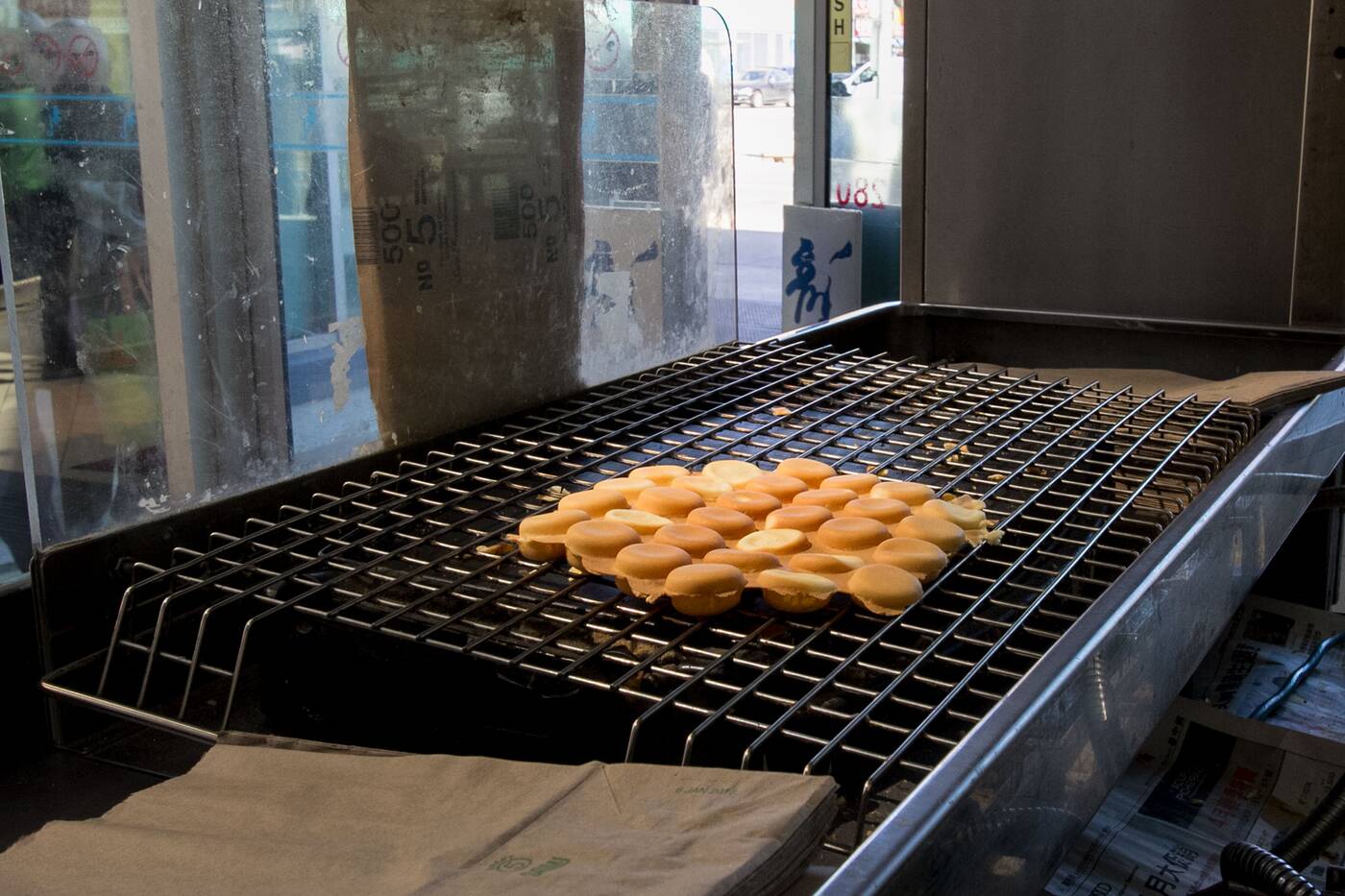 Right now it’s $3.50 for an order, which should be enough to snack on as you take a tour of the mall. There’s also a fish ball stall facing it on the other side of the entrance vestibule. 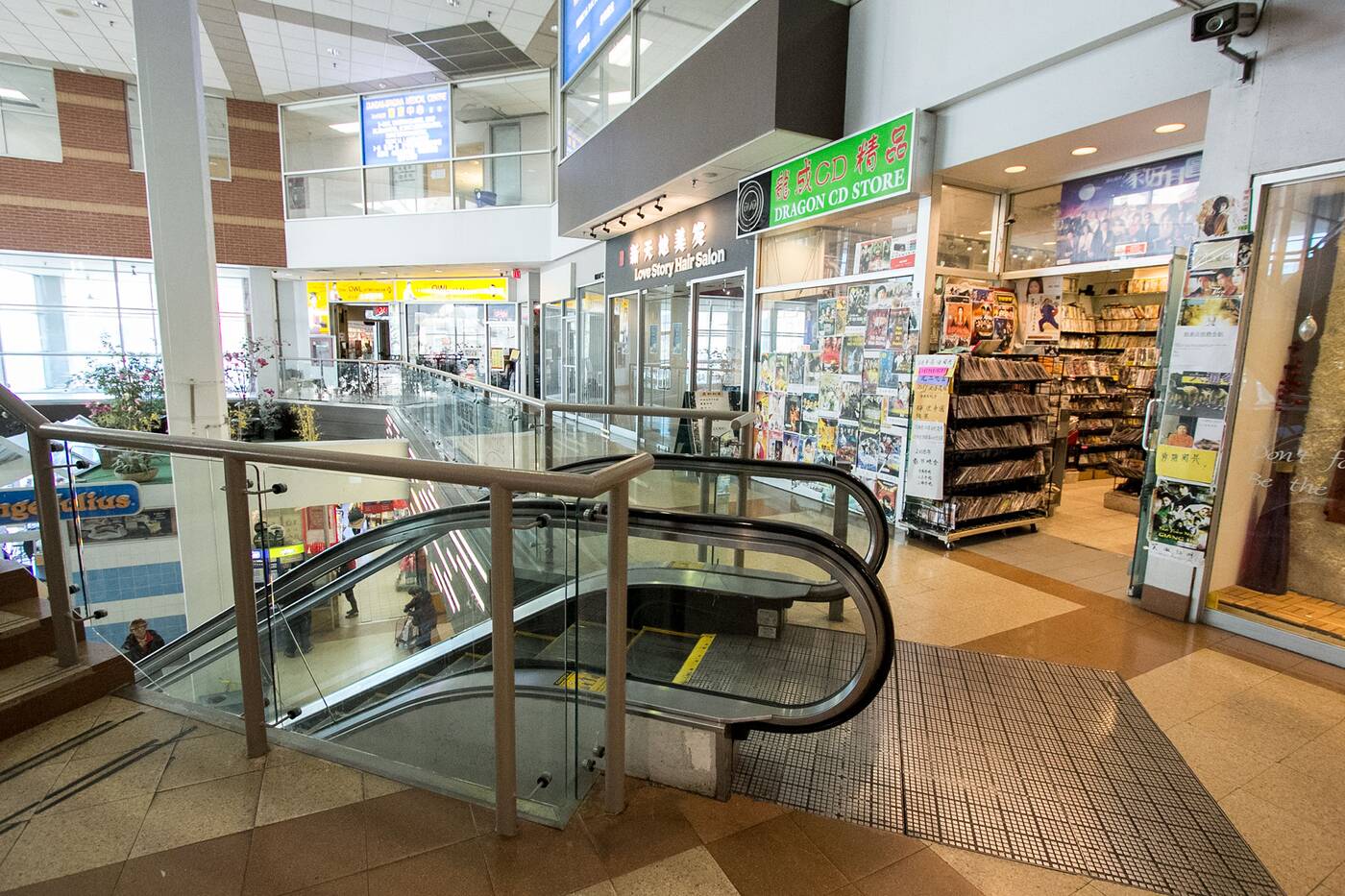 Some main features of Dragon City: airy, quiet, and free WiFi – enough said. The mall is also a bit of of an architectural anomaly, with one of the weirdest layouts ever. 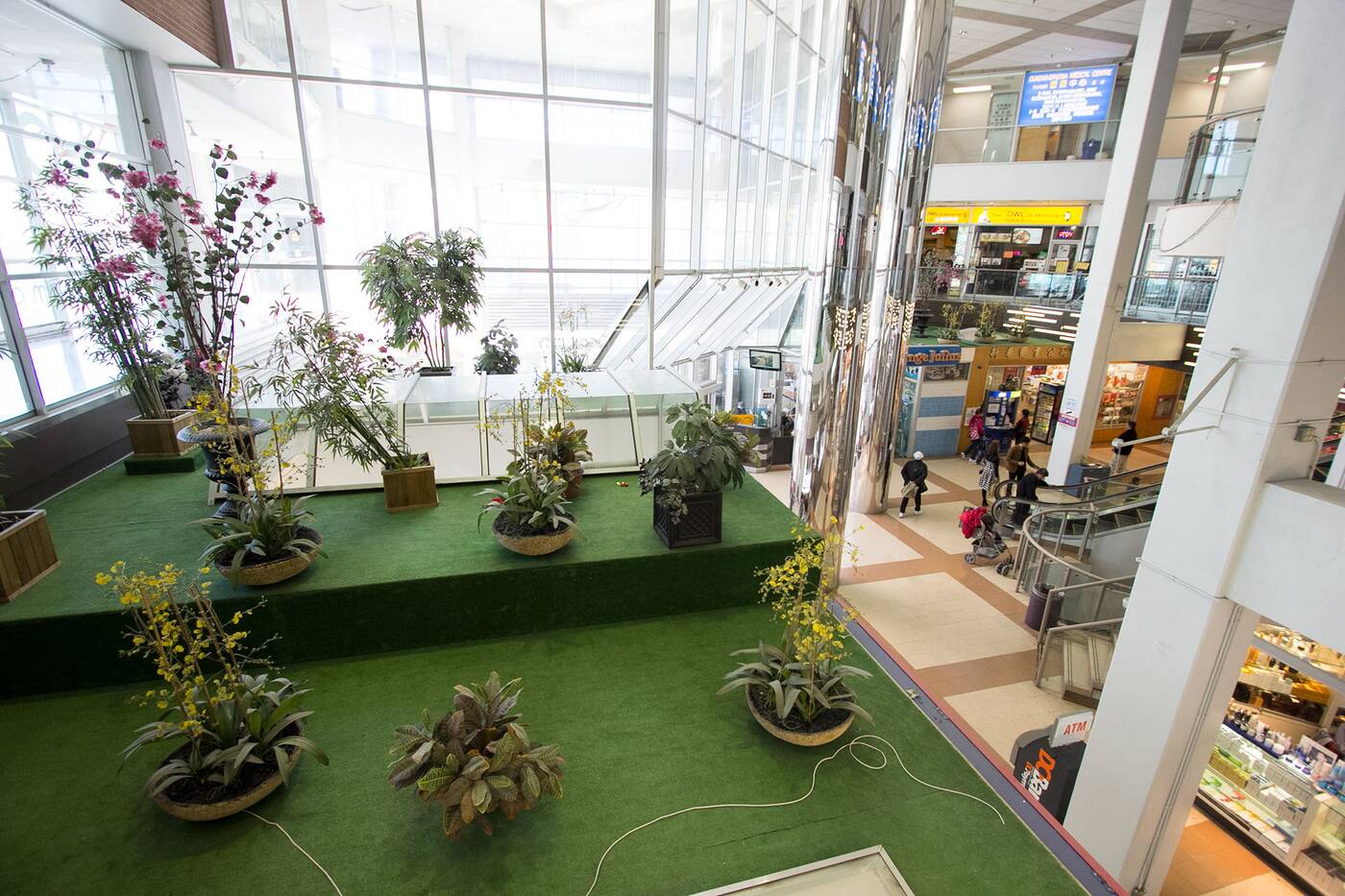 Fake plastic plants – the preferred Chinese decoration in the 80s – decorate the tops of the first floor businesses atop synthetic putting green turf. 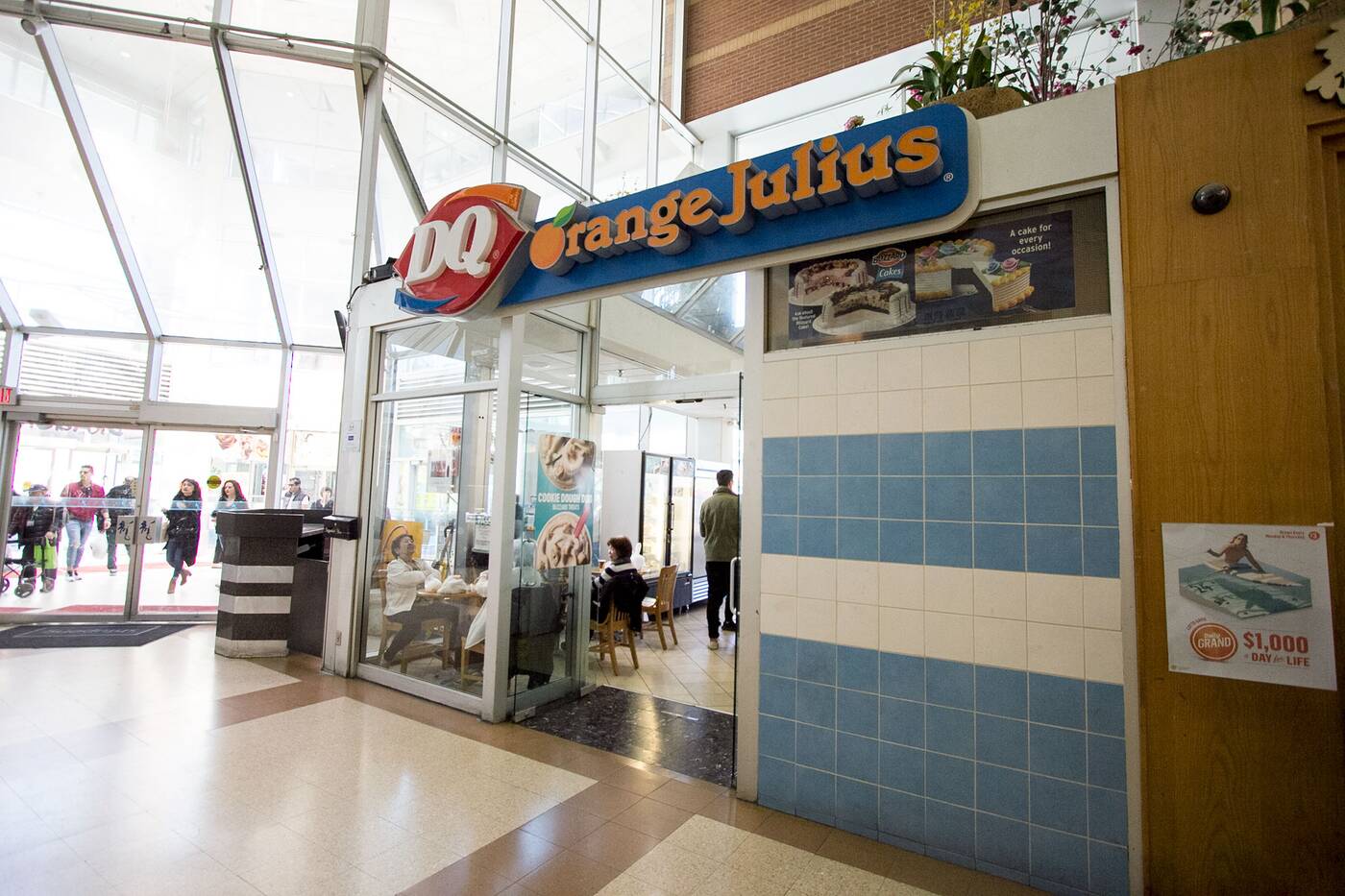 A Dairy Queen slash Orange Julius takes up some corner real estate in the mall and acts as a community gathering place. While getting some soft serve isn’t necessarily recommended, it’s clearly the place to hang with the girls before and after your ultrasound on the third floor. 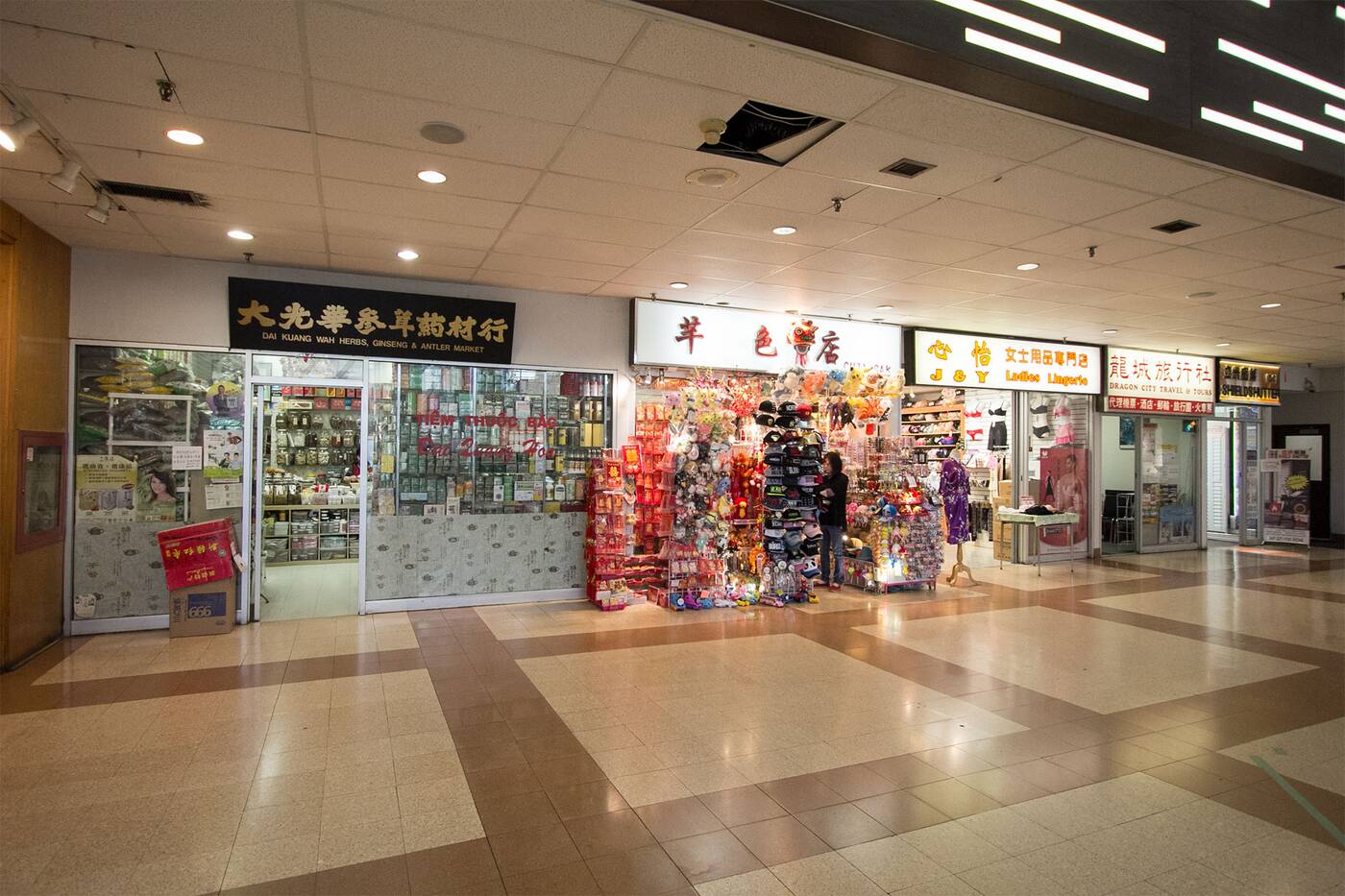 Sugar Marmalade has an entrance into its premises from the mall as well as from the outside and serves standard Chinese desserts like sweet puddings and toasts. 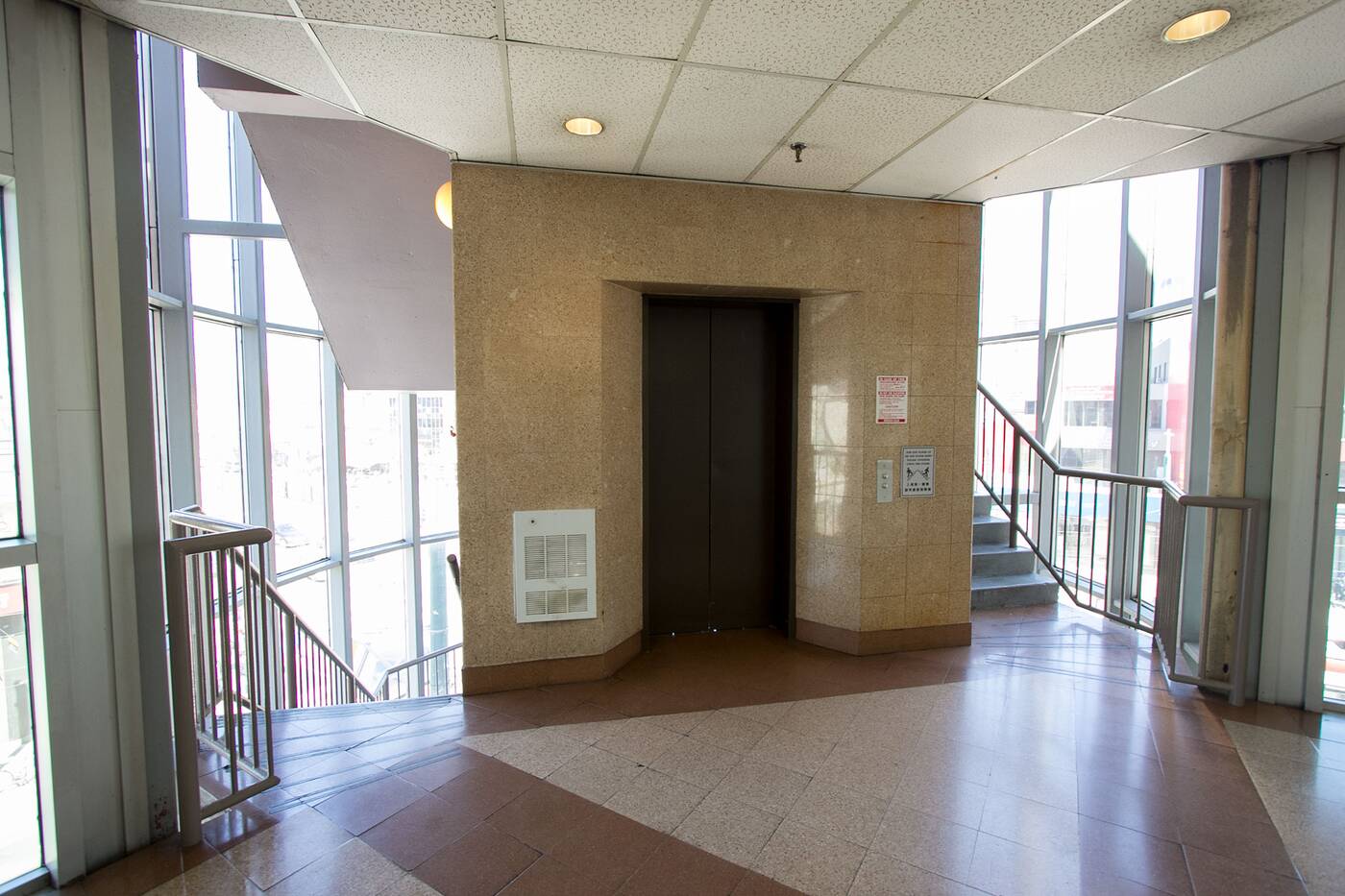 Downstairs, a slightly depressing pet store and aquarium sells goldfish, bearded dragons and budgies, sometimes at exorbitant prices. To be fair, they do have a pretty good selection of exotic fish, but the hallway to get there is deterrent enough. 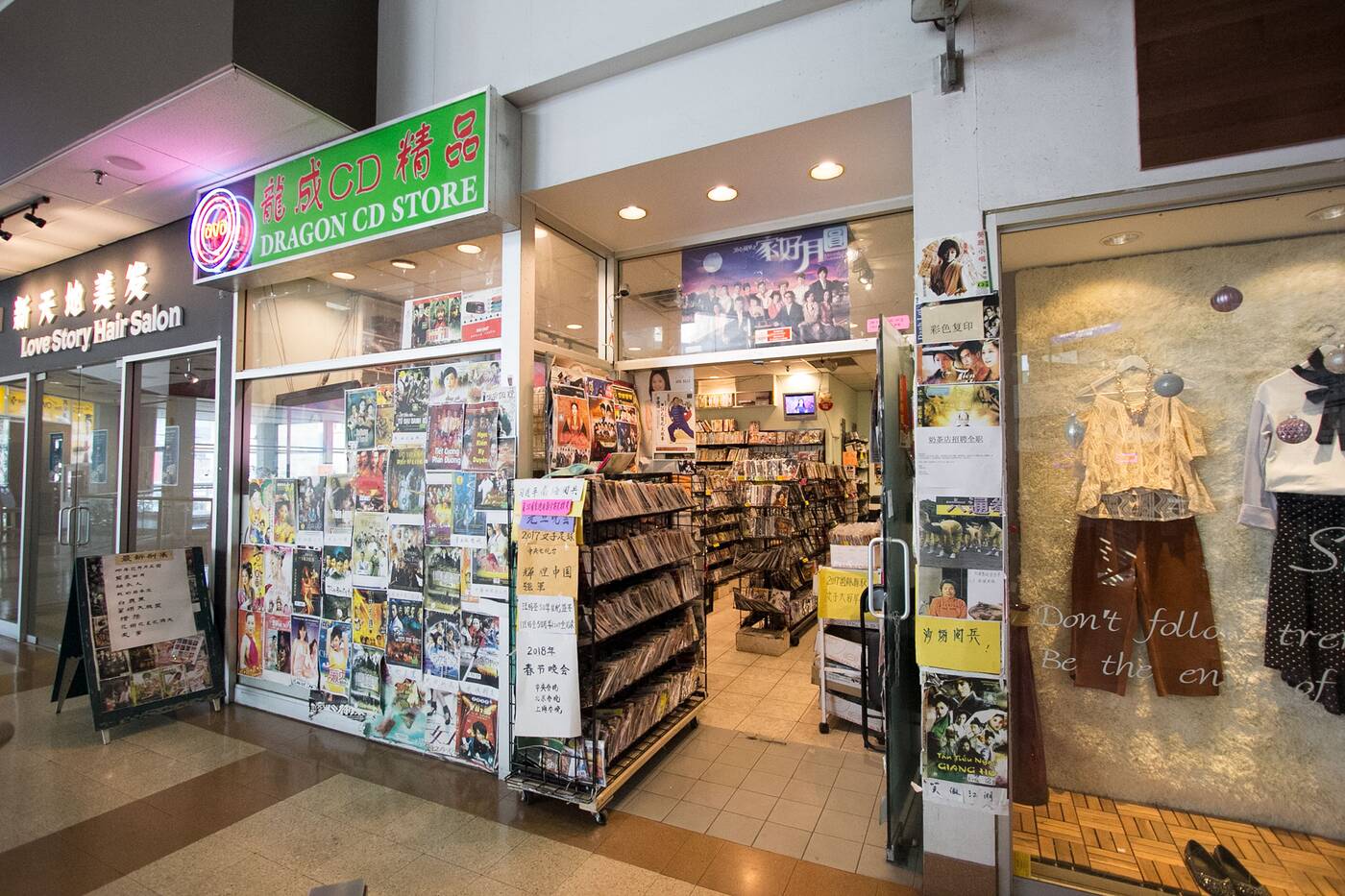 Take the escalators, stairs or elevator one floor up to grab some CD’s and DVD’s from Dragon CD Store or get a fresh do Lovely Story Hair Salon. 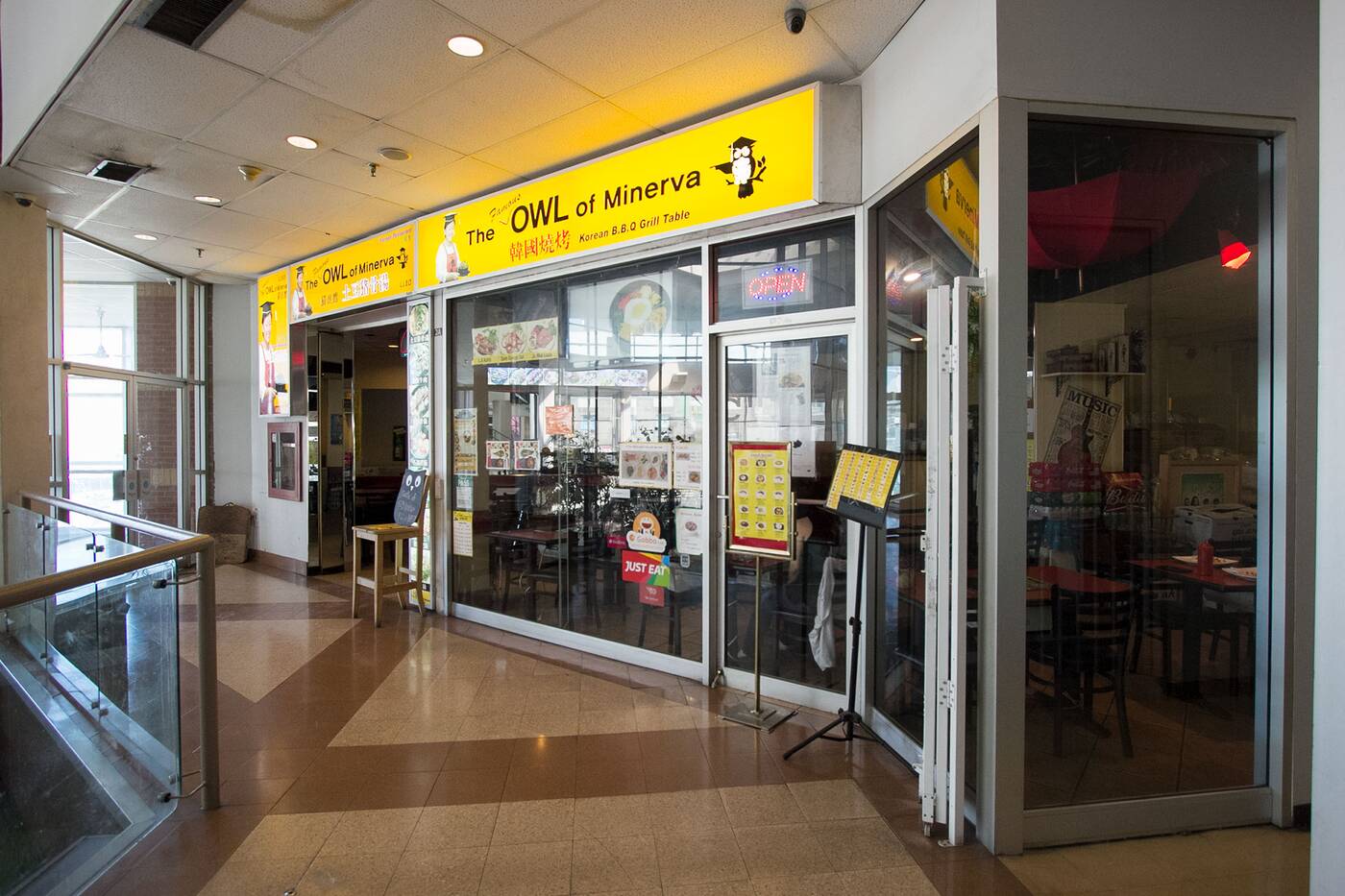 Walking further East on the walkway you’ll find Owl of Minerva, the Korean restaurant chain with lunch specials like kimchi fried rice for $7.99 served until 2:30 p.m. 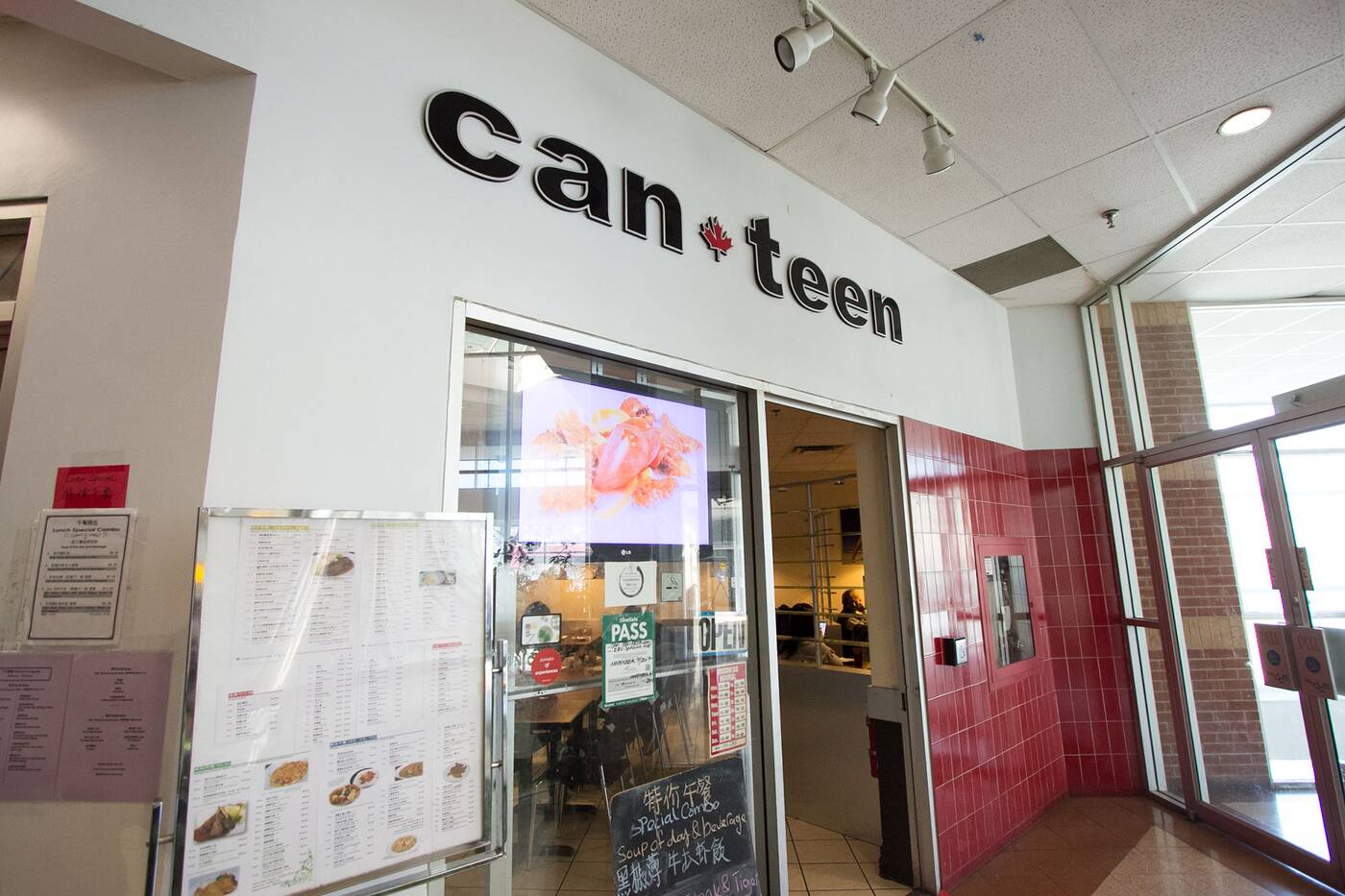 On the other end of the floor is another eatery, Canteen, which serves Chinese meals and some Canto-Western dishes for under $10.

Beside it, Echo Karaoke lies dormant until evening, when groups come to get their Mariah Carey on with tunes in English, Korean, Chinese, Vietnamese and Tagalog. 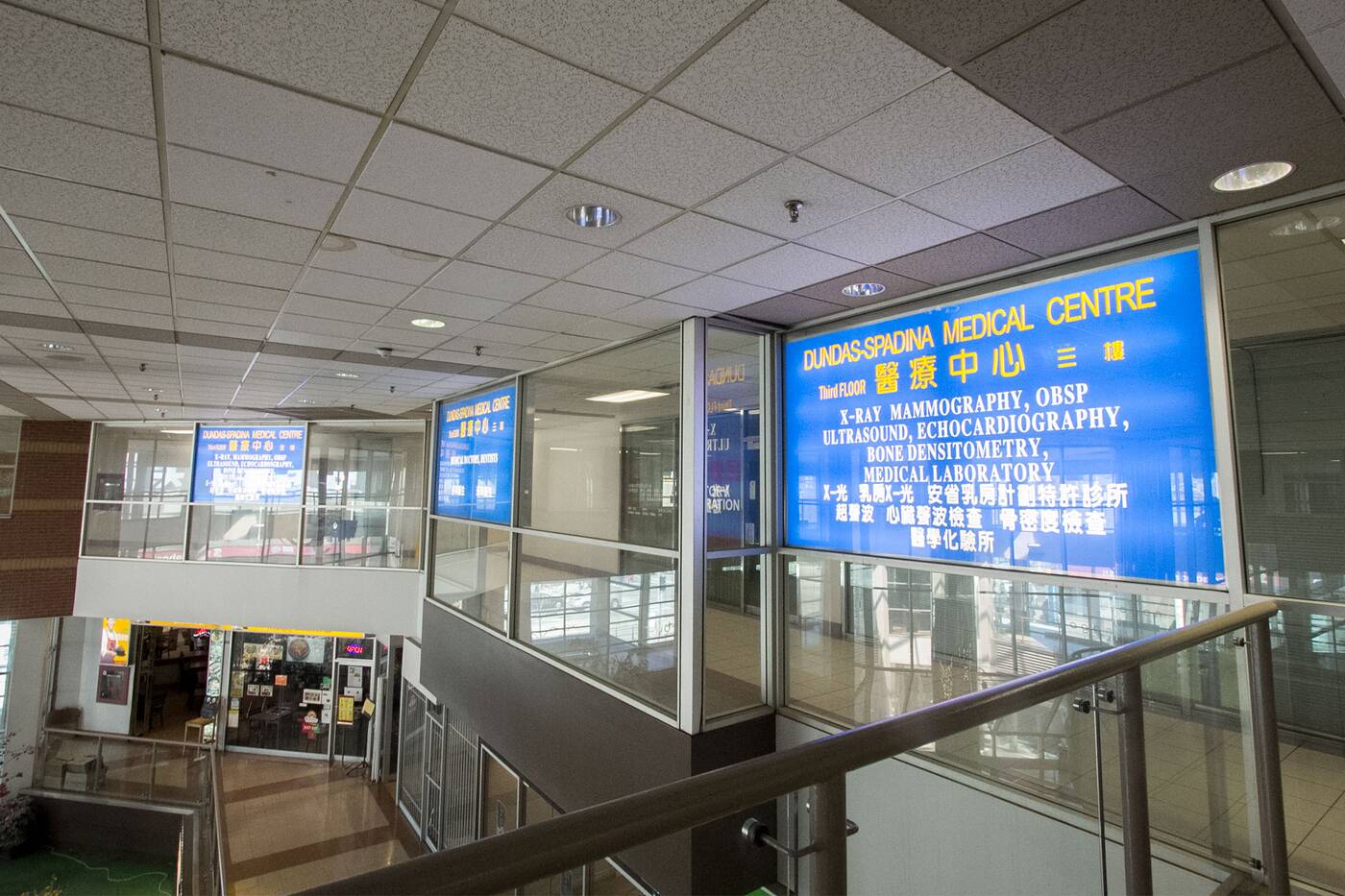 One more floor up is the quietest floor, closed off by glass to maintain a degree of privacy. Though it seems dead here, the third floor is really the lifeline of Dragon City. Dentists, walk-in clinics, plus immigration and health services like DynaCare provide the elderly aid. 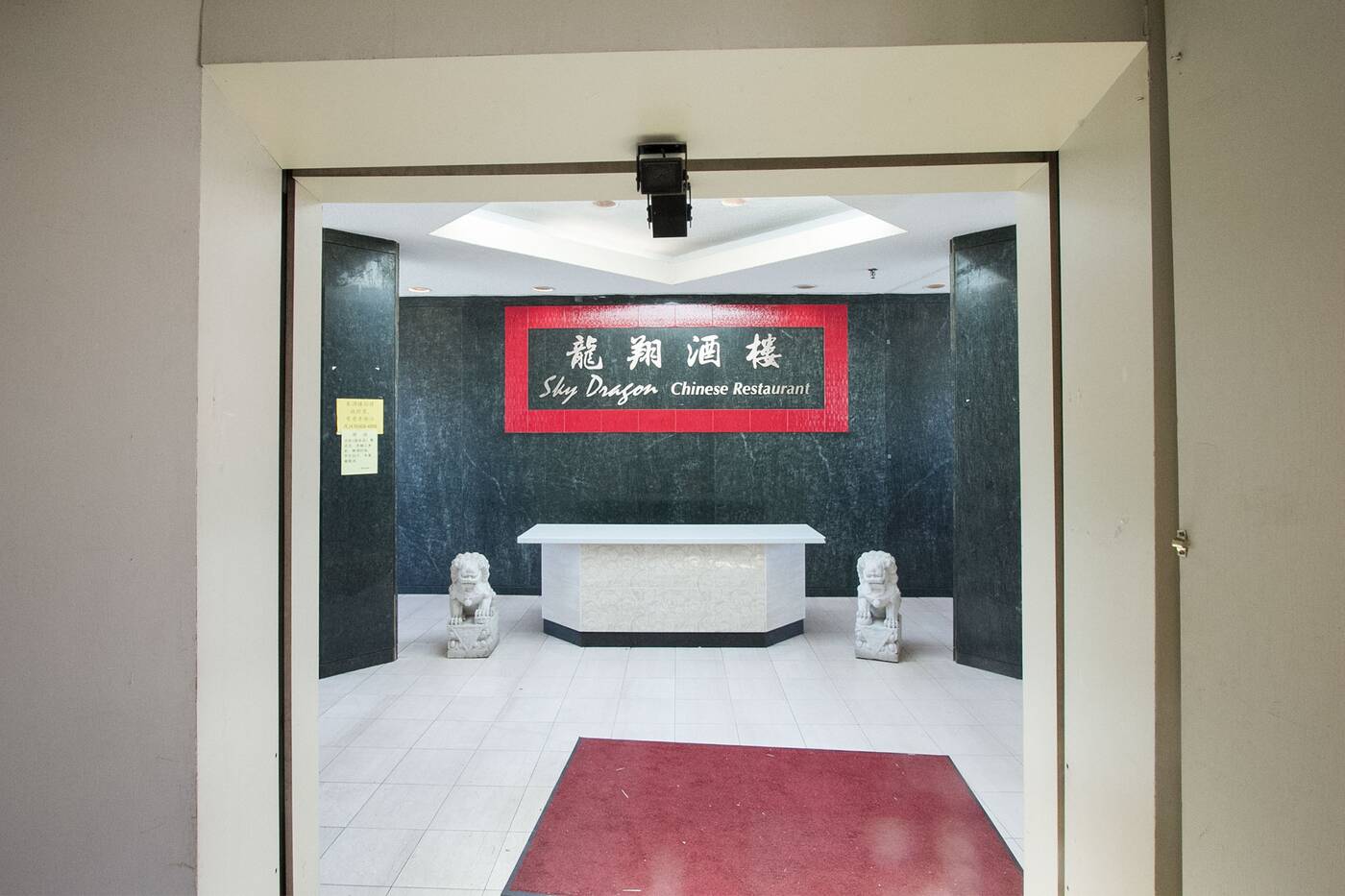 Head upstairs and you’ll find the crown jewel business of the mall: Sky Dragon, the dim sum mainstay that’s been a Toronto favourite for years.

It’s best asset: the incredible view. Those who don’t bother to venture into this mall won’t ever know what they’re missing out on. 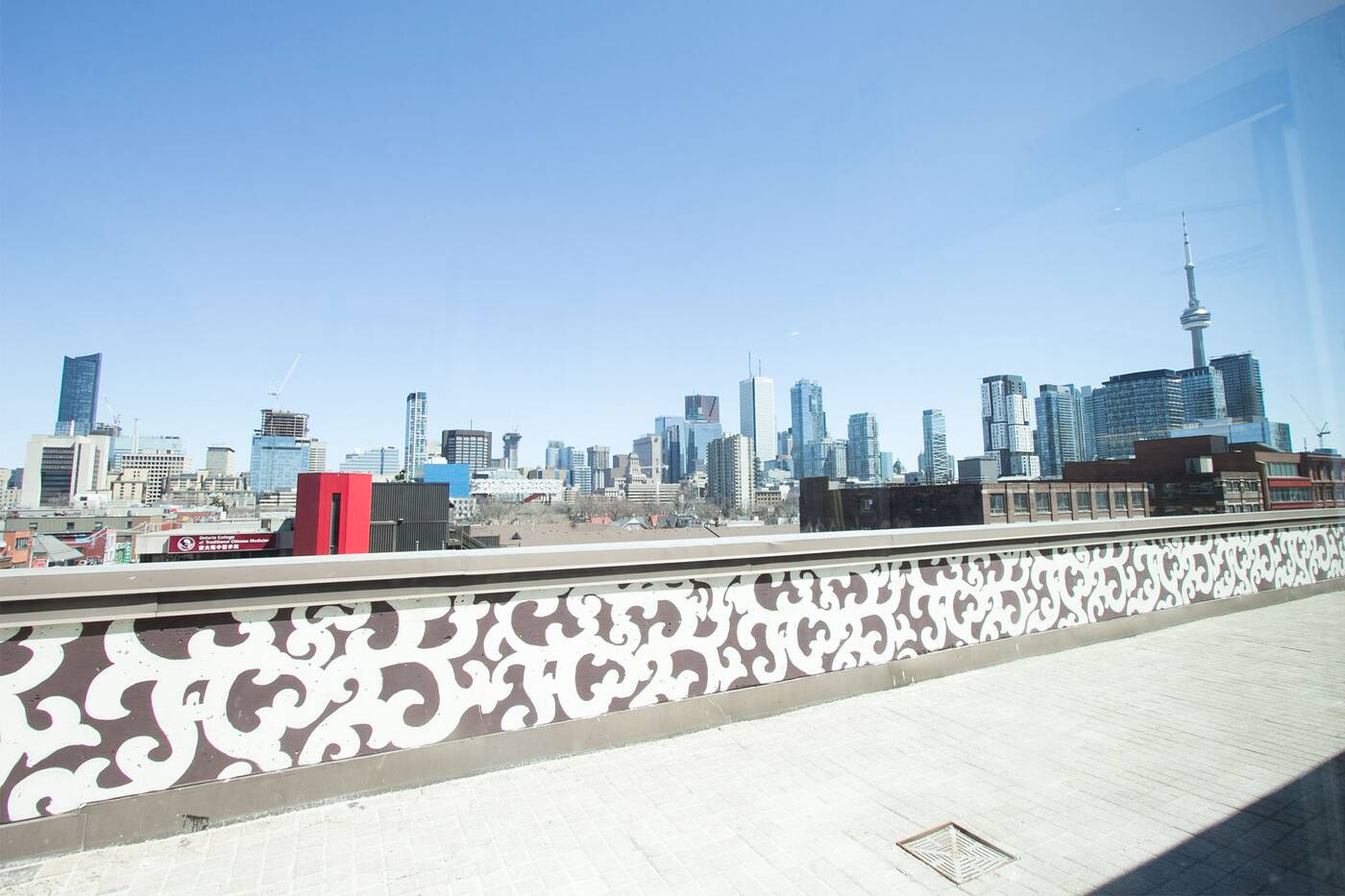