The High Park Zoo may be miniscule when compared to the Toronto Zoo, or even Riverdale Farm—but what the trail lacks in size, it makes up for with its incredible collection of animals (including the legendary "Bonnie and Clyde" capybaras).

Bison and peacocks and capybaras, oh my! The #HighParkZoo is open to the public from 7 a.m. to dusk and is free to visit. Remember to practise #physicaldistancing and wear a mask indoors and when physical distancing is difficult, even at the zoo. https://t.co/y18ZsKuXzg pic.twitter.com/LWIsuaZFWb

Often playing second fiddle to the other attractions in High Park (namely the cherry blossom extravaganza), you'll find the zoo is one of the most reliable destinations at the park, since it's open year-round. 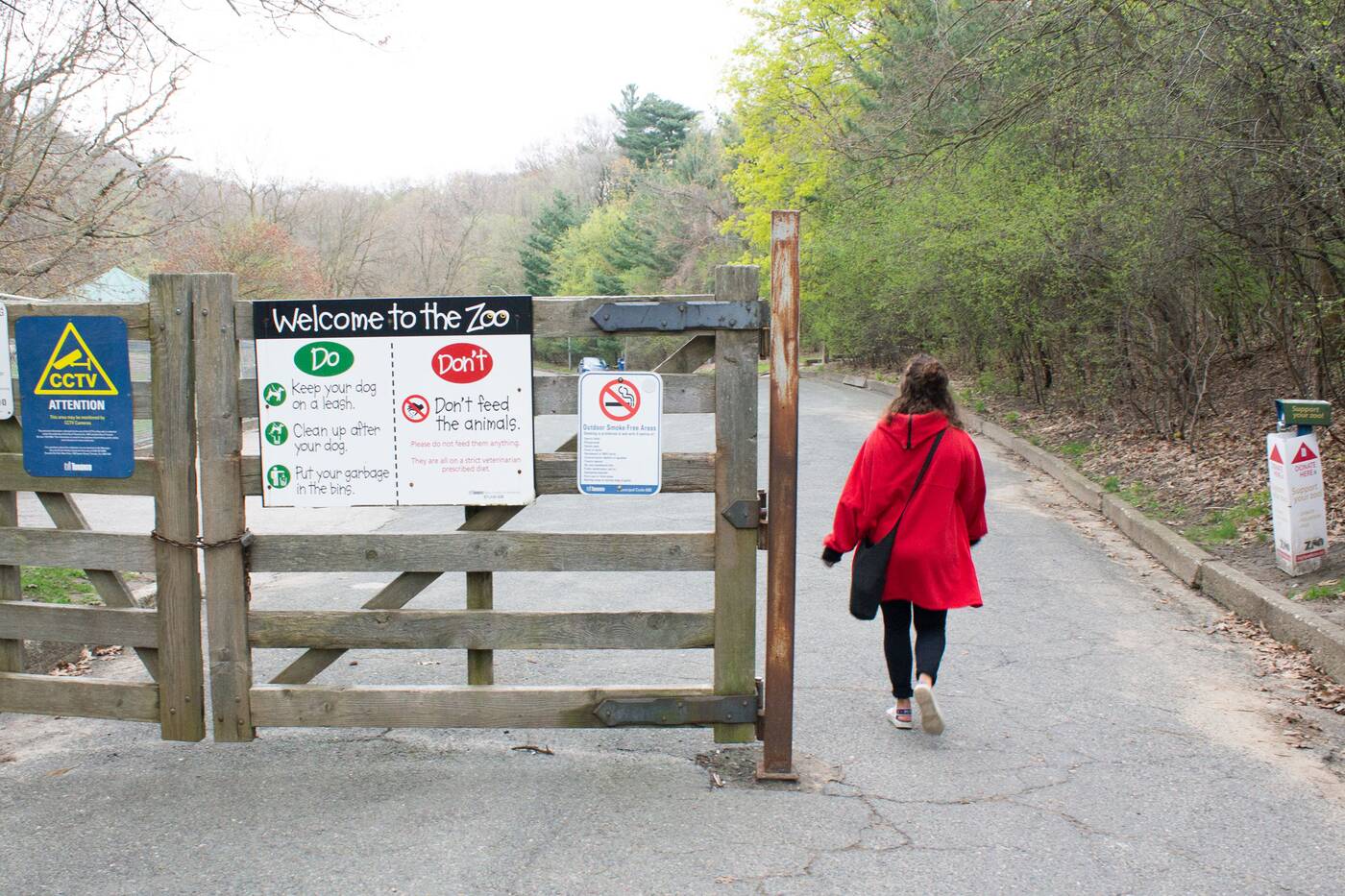 High Park Zoo is located at the bottom of a steep hill on Deer Pen Road.

It's tucked away on Deer Pen Road: a steep cement path located just off the main parking lot on Colborne Drive, or via the Parkside entrance off High Park Boulevard.

Head down this secluded 600-metre strip to find eleven paddocks filled with a mix of farm-friendly and exotic animals. 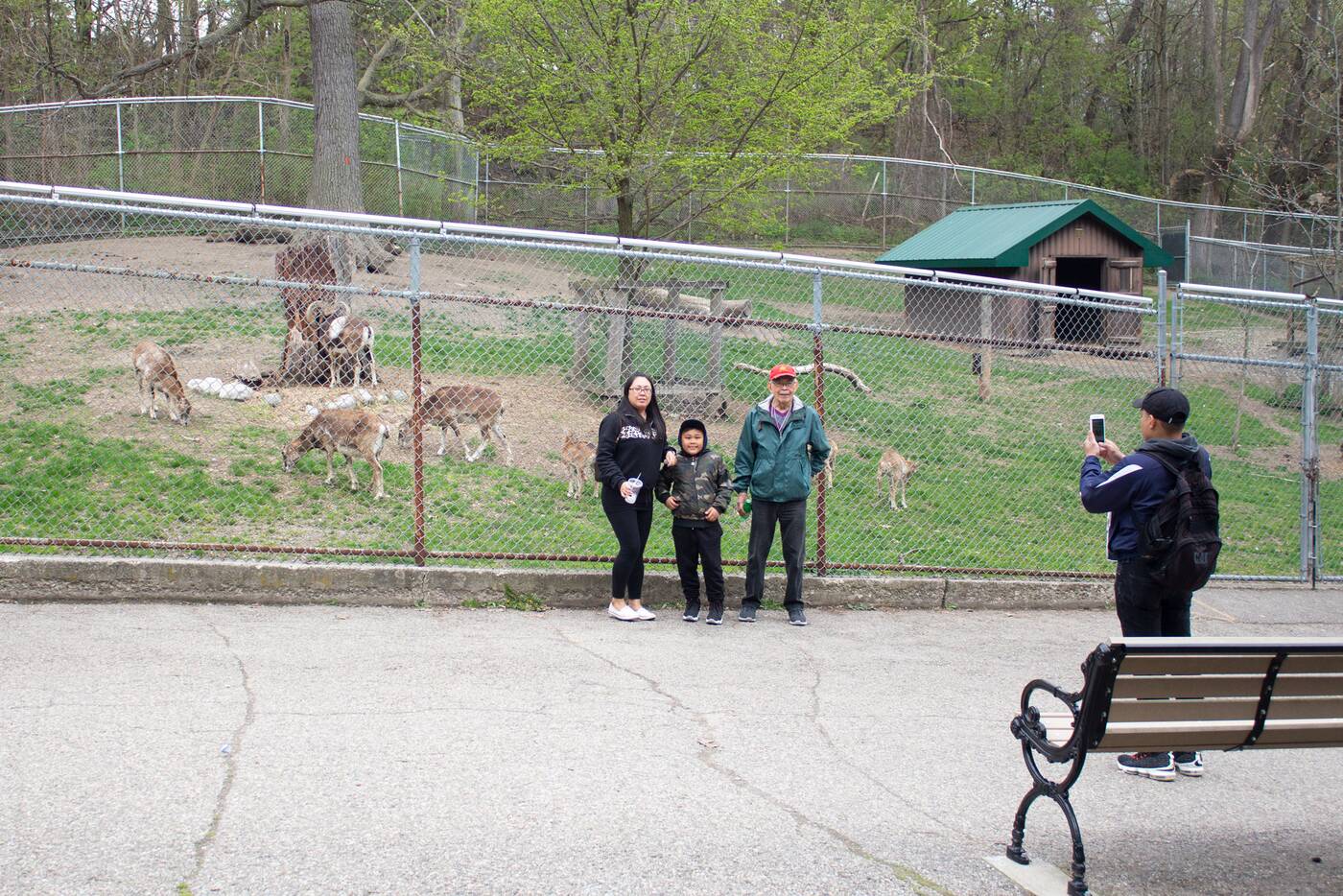 The Zoo is a popular spot for families and kids.

What started as a humble deer pen in 1893 has expanded over more than a century to become the holding ground for nearly a dozen types of creatures, like mouflon sheep, yak, and peacocks.

You can walk into the Zoo every day from 7 a.m. until dusk. 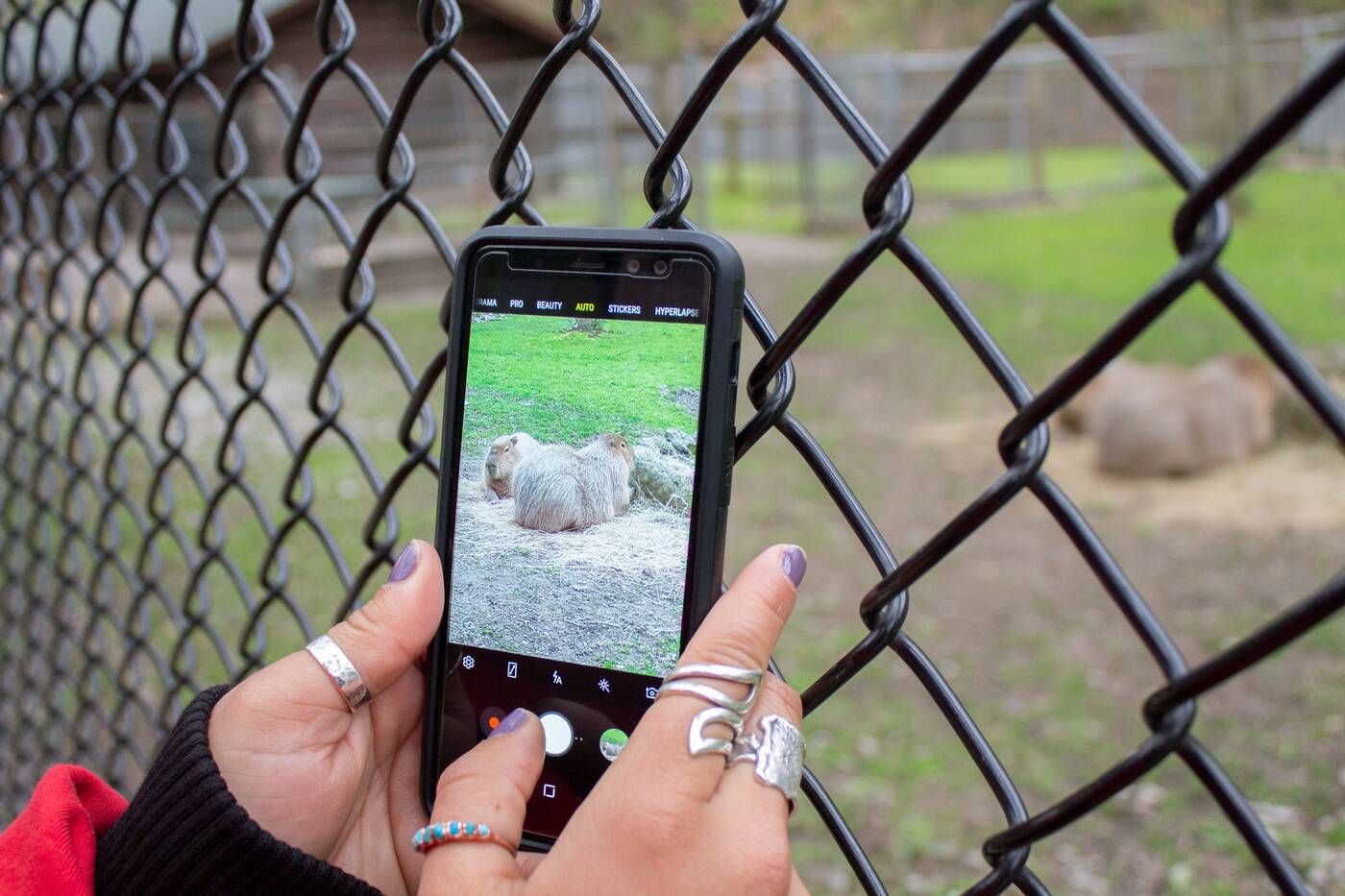 The capybaras have a storeyed history in the High Park Zoo legacy.

Though the curly-mopped bison and fluffy highland cattle are adorable, High Park Zoo hasn't been completely without its tribulations. 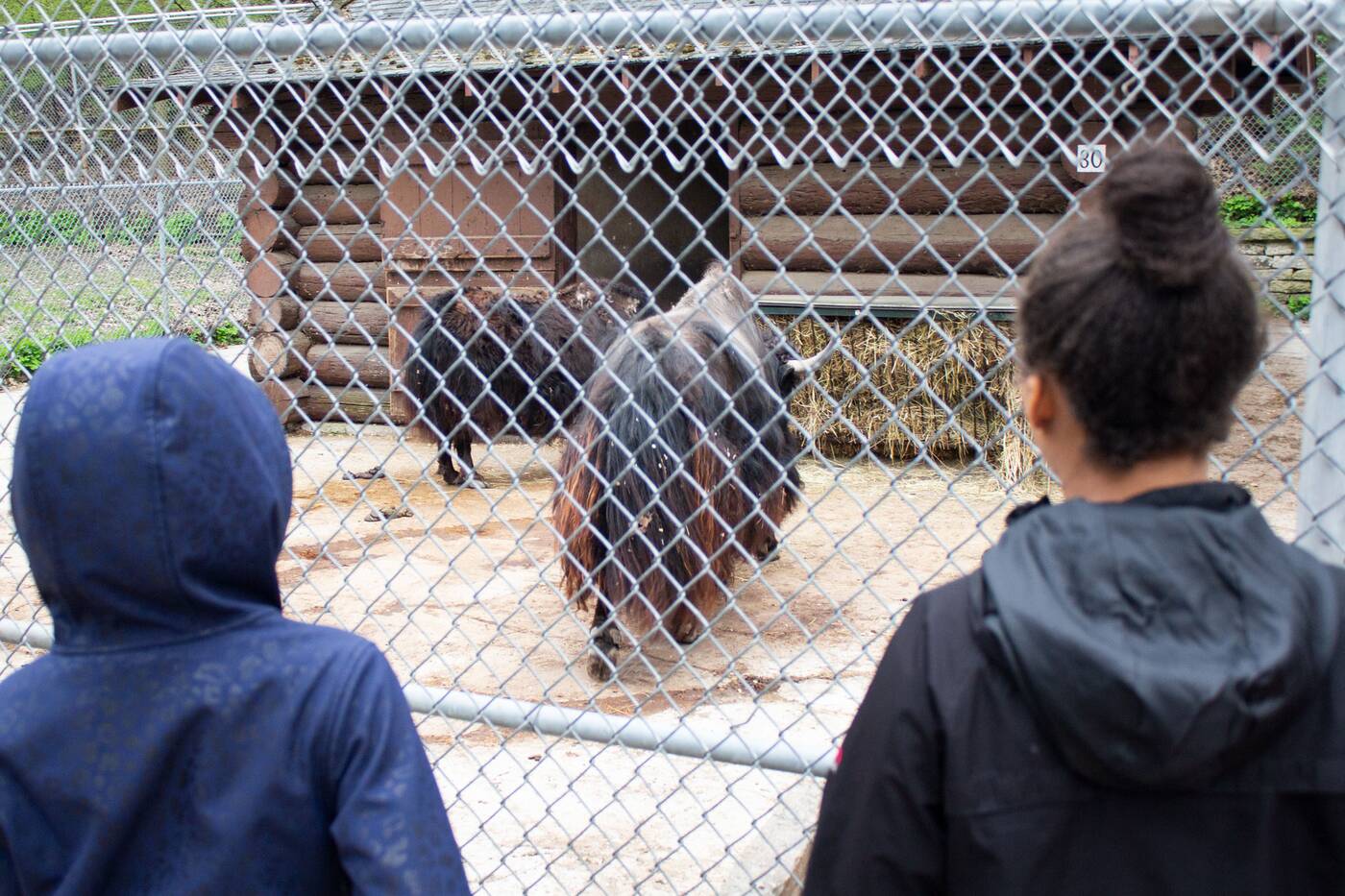 You can see bison, cattle, and yak in the pens.

In 2012, the Zoo faced possible closure when the City cut funding from its budget, leading to the creation of the non-profit organization Friends of High Park Zoo. 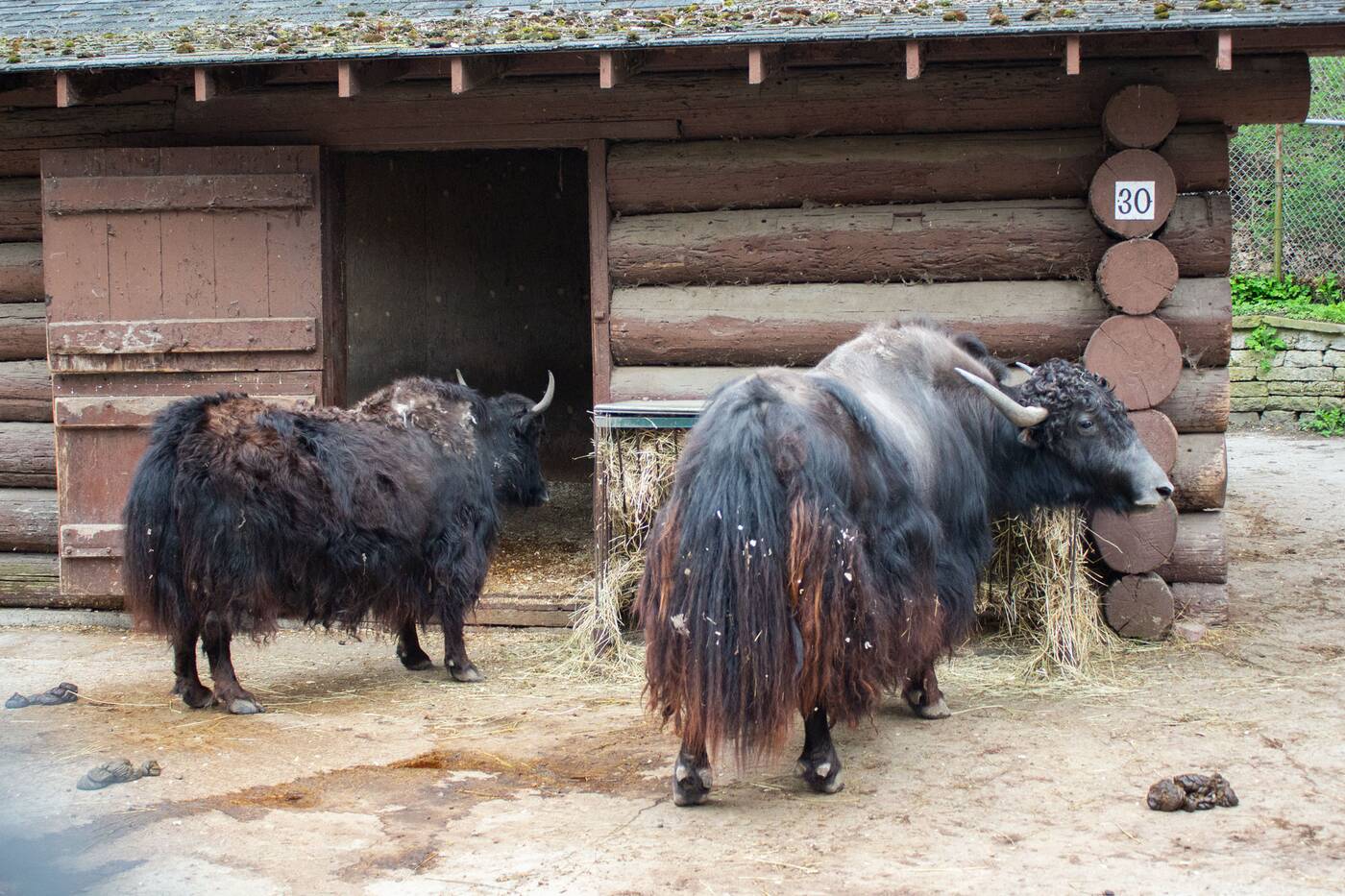 Officials also came under scrutiny in 2017 when a 17-year-old bison named Alberta died unexpectedly of ulcers (in front of park visitors, no less). 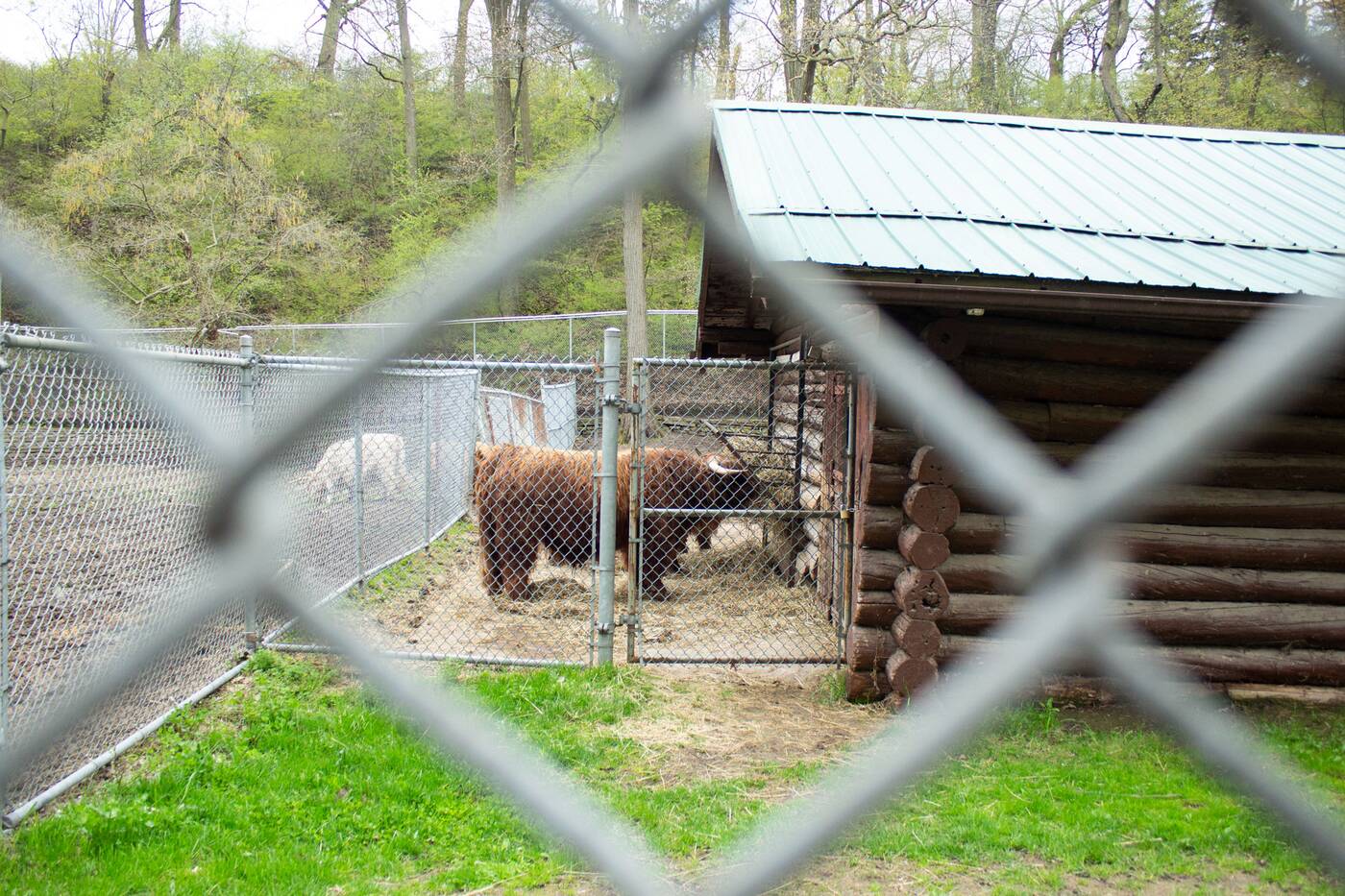 The park faced possible closure in 2012 due to City budget cuts.

It appears to have been chalked up to old age, but it didn't look great on the zoo itself, considering the Capybara chronicles that had occured just the year before that. 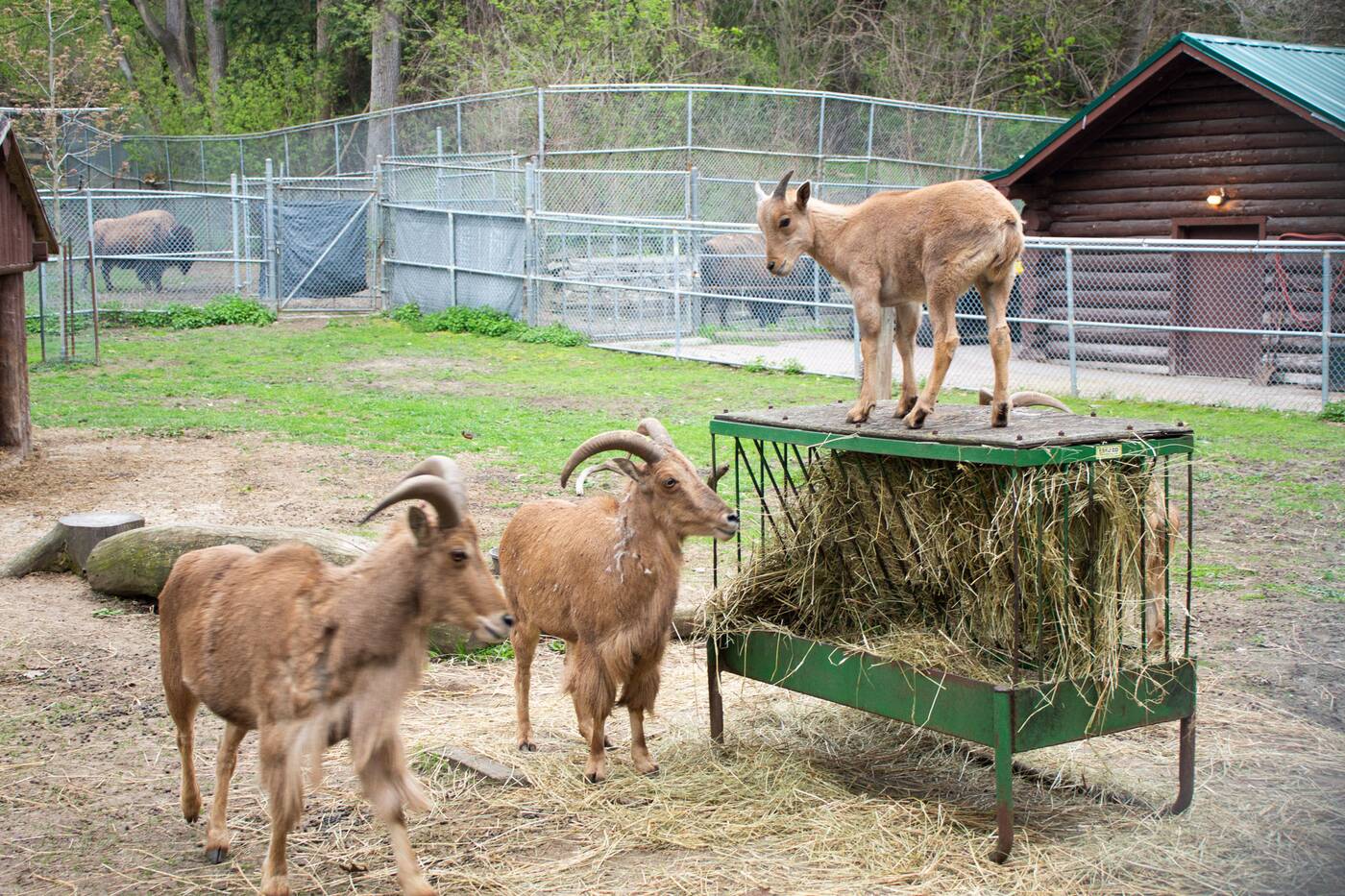 It took an entire summer for the Zoo's South American rodent escapees to be found (they've since settled down and had three babies named after the members of Rush) but the incident has officially become the stuff that Toronto lore is made of. 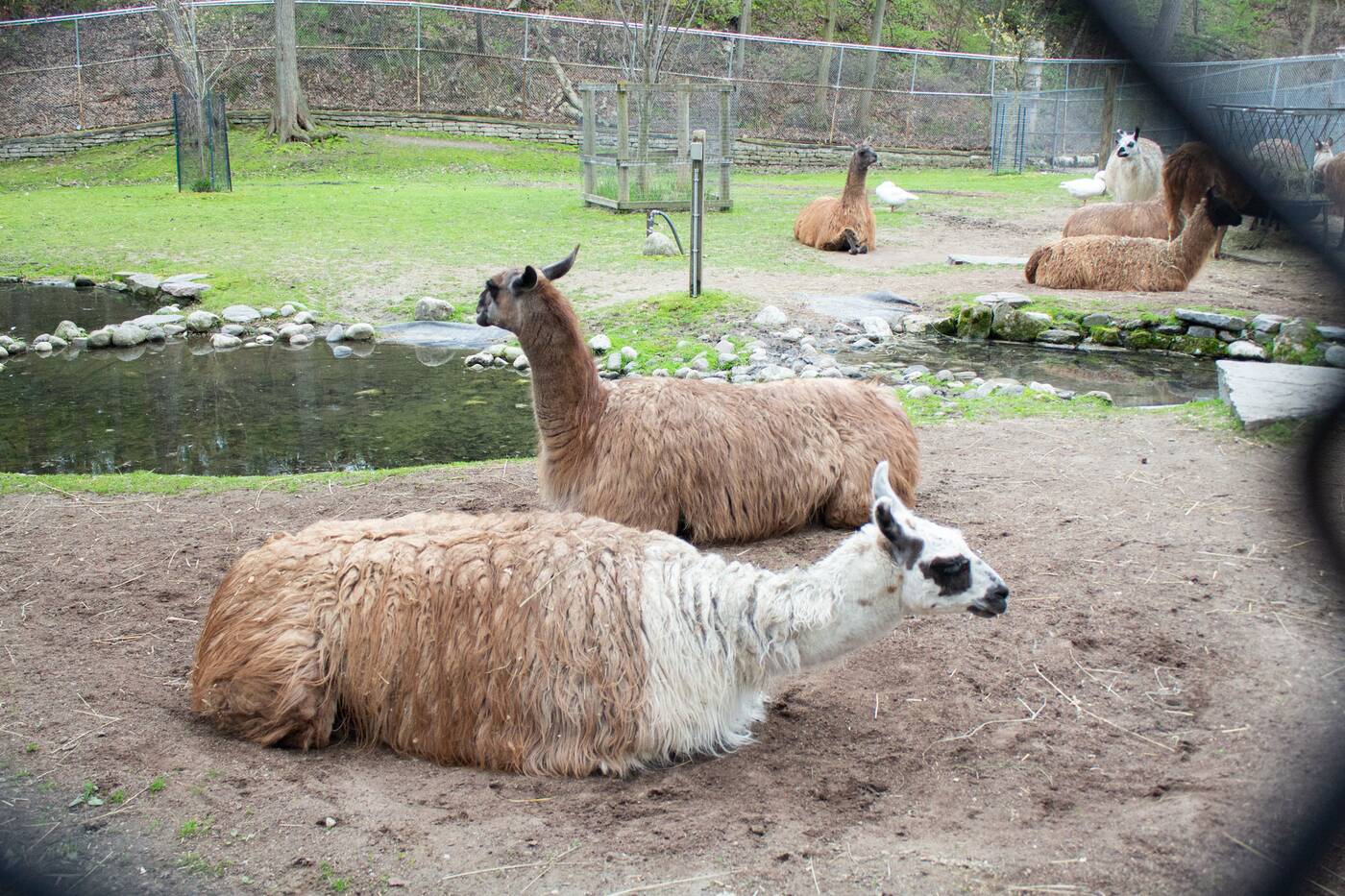 The Llama Pen opens on weekends, allowing visitors to pet and feed the animals.

Things have quieted down in the Zoo since then. The most action the area gets is on weekends, when the Llama Pen opens up for visitors to feed and pet Honey and her fellow friends.

Rather than trekking it all the way to the Toronto Zoo—which can sometimes require at least two hours (more with kids in tow) to explore in its entirey, and costs money—the High Park Zoo is a quick nature reprieve and best of all—it's free.