Seduction, which once spanned three floors with Toronto's largest stock of adult toys and accessories for the bedroom (or the dungeon, or the swingers club), is closing on May 20.

The shop will be vacating its longtime home at 577 Yonge St.—arguably the most sex-positive building in Toronto—and will be moving the majority of its stock to its remaining store at Queen and Spadina. 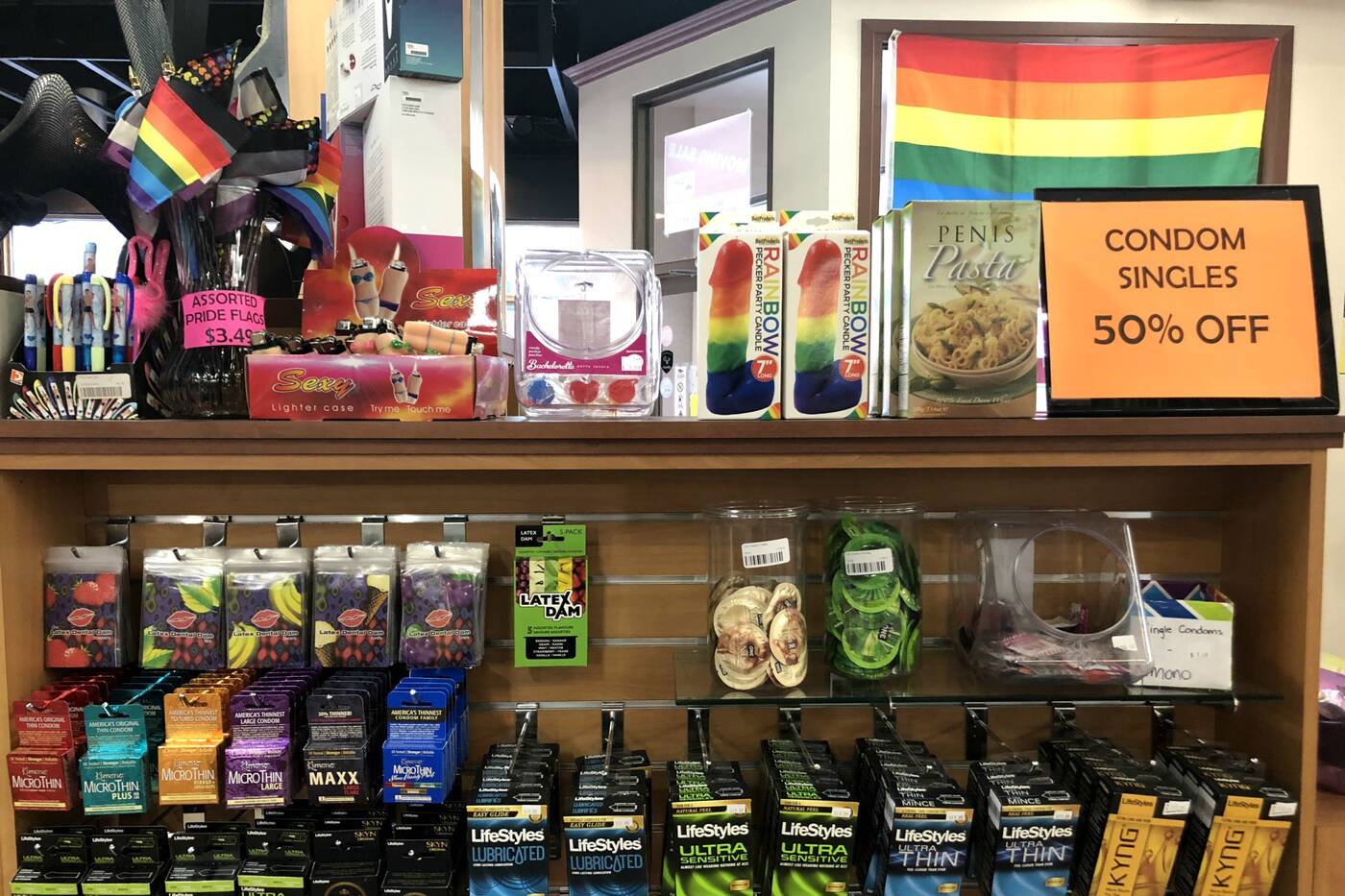 Seduction has been selling adult toys by Yonge and Wellesley for nearly 21 years. Photo by Tanya Mok.

The move isn't surprising, given the quickly changing landscape of Yonge Street at the hands of developers.

Following years of teaching pole classes on the fourth floor 'attic' of Seduction's historic building, Brass Vixens will be closing officially on March 27 and opening a new location at Pape and the Danforth.

The studio's website says they'll be moving out of the old Edwardian building to make way for a new condo.

According to Seduction, there's no condo development yet, but owners of the building have plans to turn the second, third, and fourth floors into office spaces while the main floor remains a retail business. 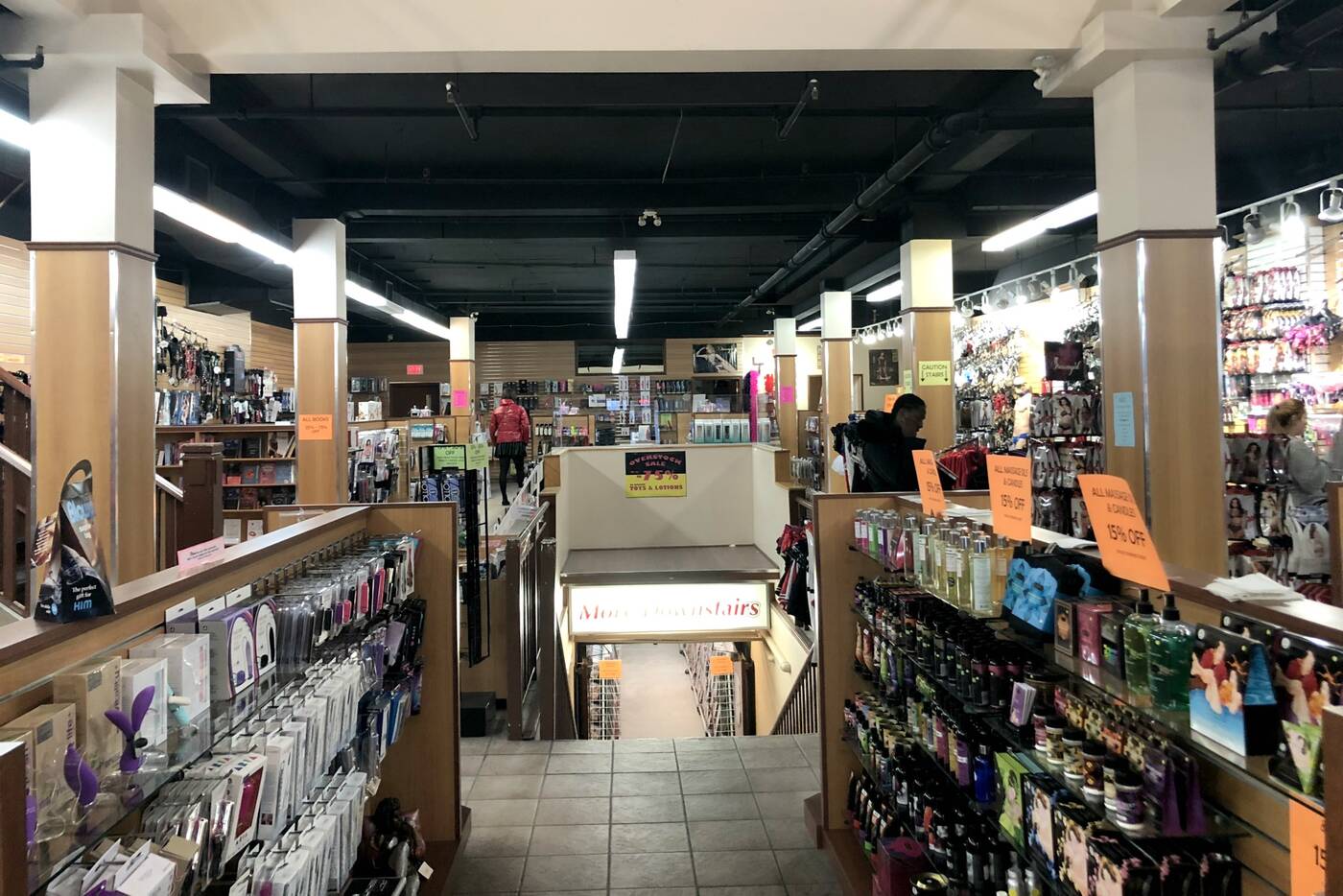 All of Seduction's stock is being moved to the first floor before it closes on April 1. Photo by Tanya Mok.