Woman who threw chair from Toronto balcony surrenders to police

The woman who is believed to have been filmed this weekend throwing chairs off the balcony of a high-in-the-sky Toronto condo unit has turned herself in, according to police.

Marcella Zoia, 19, is being charged in connection with a mischief - endanger life investigation that was sparked when video footage went viral of someone tossing patio furniture over the fast-moving traffic of Toronto's Gardiner Expressway.

Someone took a video of a chair being thrown off a #Toronto condo building pic.twitter.com/fylo70gLu0

TPS Staff Sgt. Ron Boyce told reporters this morning that Zoia, who lives in Toronto, surrendered to police at the service's 52 Division near Dundas and Simcoe Streets around 7 a.m. this morning.

Footage shot by Breakfast Television and uploaded to Reddit shows the young woman entering the station this morning before sunrise. She was wearing a black Moose Knuckles parka trimmed with white fur at the time.

Later in the video, she can be seen through a window standing inside the police station wearing heavy makeup with her hair exposed.

Many on Reddit noted that her appearance in this shot matches that of the woman in a (now-deleted) Instagram account that's been floated around as the chair tosser's in recent days.

Police said on Tuesday that they had already identified the suspect after receiving a "significant amount of information" from the public, but that they were giving her a chance to contact a lawyer and surrender before issuing a warrant for her arrest. 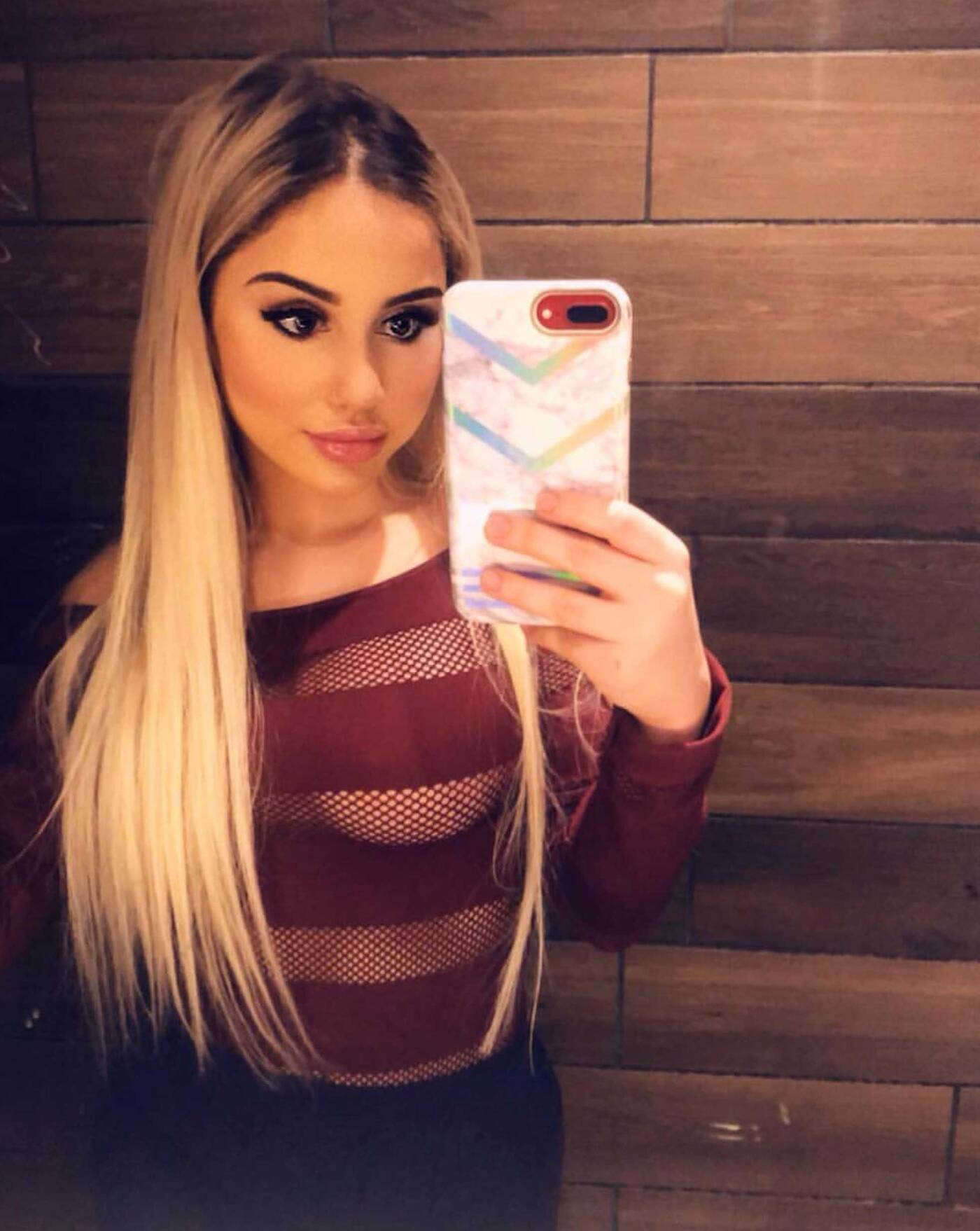 Zoia is scheduled to appear in a College Park courthouse for a bail hearing this morning after being charged with mischief— endangering life, mischief to property, and common nuisance.

Nobody was injured in the chair-throwing incident, according to police, though the story could have ended differently.

"People were absolutely outraged," said.Const. David Hopkinson to CP24 on Wednesday morning of the chair toss video. "That is likely why we got so much help from the public."

"I know for myself when I saw the initial video I just thought it was very callous," he continued. "No regard for anybody that might be passing underneath. I can think of some pretty horrific situations."