The long-fought battle to save a beloved decades-old family business in downtown Toronto ends today with the official closure of Ten Editions Bookstore — and nobody, save for some developers, seems very happy about it.

Ten Editions, which has repeatedly been ranked one of Toronto's best book stores, started operating out of the 132-year-old heritage building at 698 Spadina Avenue back in 1984.

Its since become known for its romantic, straight-out-of-the-movies used bookstore vibe and collection of rare titles, including sheet music and an entire Canadiana room in the back. 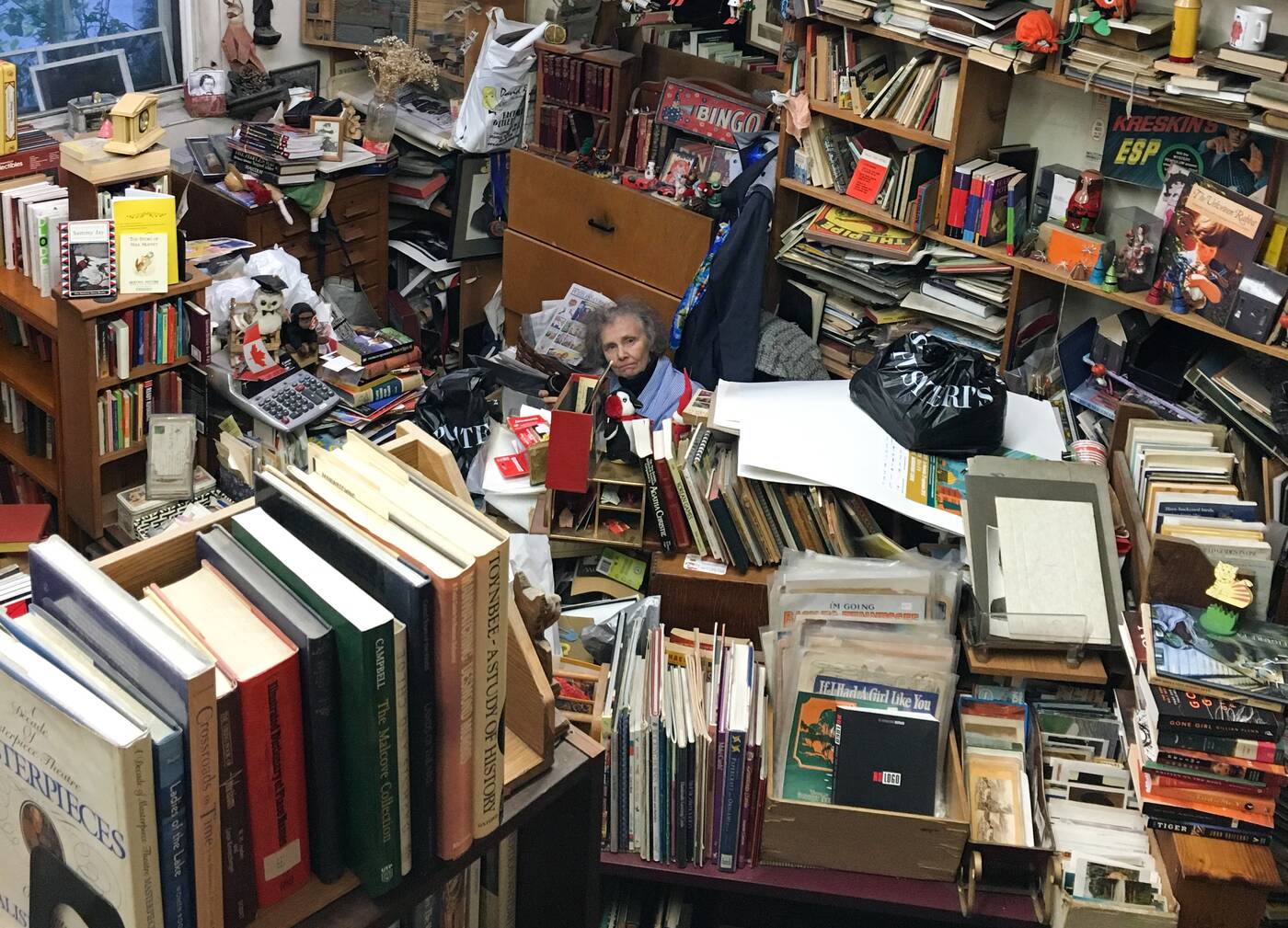 Ten Editions owner Susan Duff, pictured, is in the process of removing everything from her popular book store after 35 years in business. Photo by Fiona Smith.

In 2010, the University of Toronto purchased the property and eventually expressed interest in tearing the bookstore building down for a shiny new student residence.

Those plans were met with a significant amount of resistance from members of the community, who successfully rallied to have the structure designated a heritage building in 2017.

In turn, U of T submitted a new proposal that would see the structure preserved and incorporated into a 23-storey residential tower with a fitness centre, two dining halls, retail space and room for more than 500 students.

Finally, in September, after five years of negotiations, the university reached a settlement with the residents of Harbord Village, making things official.

The terms dictated that U of T would preserve the newly-designated building at 698 Spadina Avenue, but nothing specific was announced at the time in regards to the book store within. Now we know why. 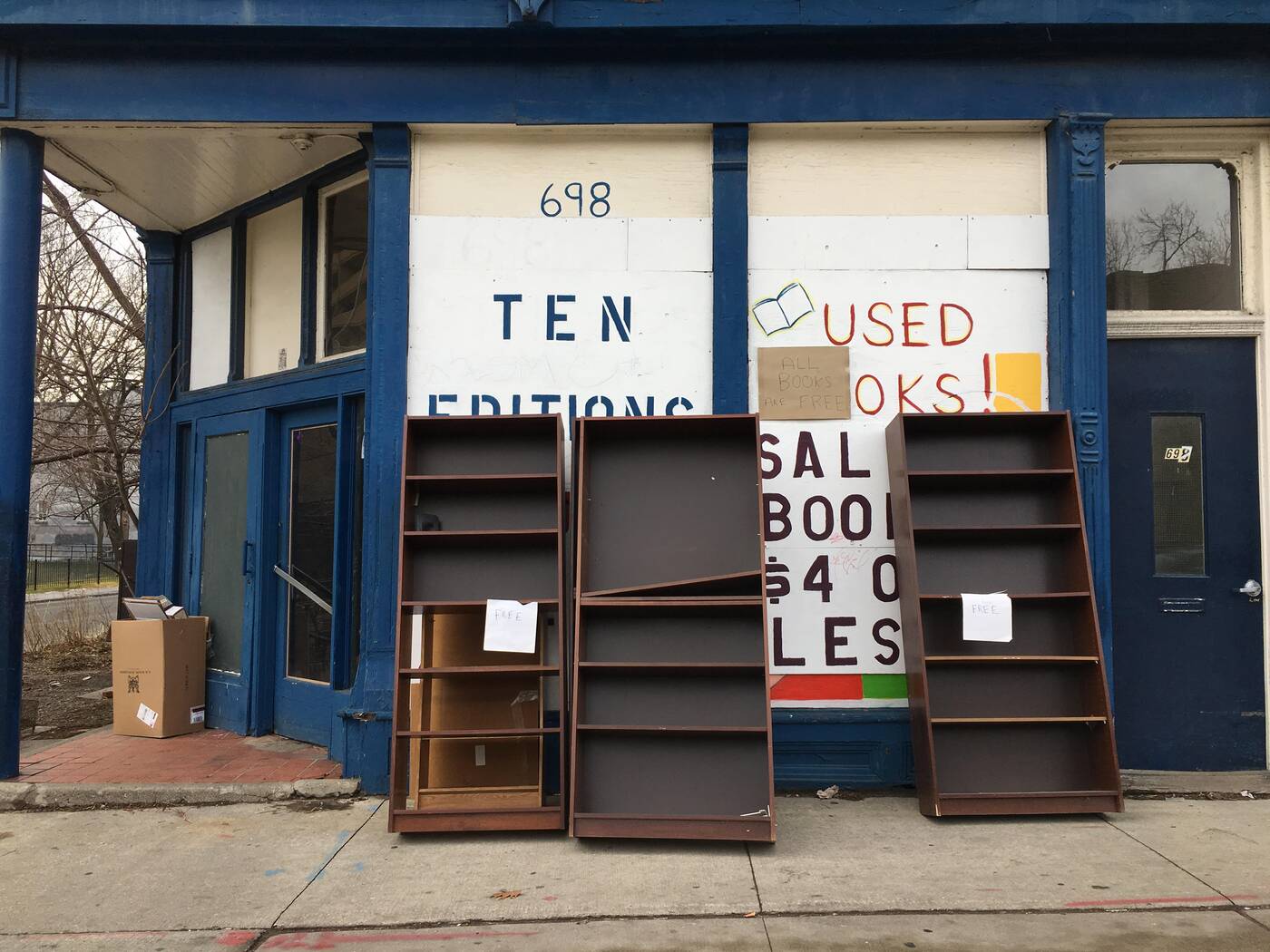 All books and bookshelves are now free to take from the soon-to-be-closed book store at 698 Spadina Ave. Photo by Fiona Smith.

Ten Editions is closing for good as of today, December 31, at 6 p.m., and proprietress Susan Duff says U of T is to blame.

"It's very sad," says Duff, who's been running the shop for about 35 years now.

"My mother started it, when she retired from her job," she explains. "She had a house full of books, so my sister found her a little store and, because my mother had 10 children, she named it after us."

Ten Editions for ten children, many of whom Duff says are at the store right now helping her pack up and close down. 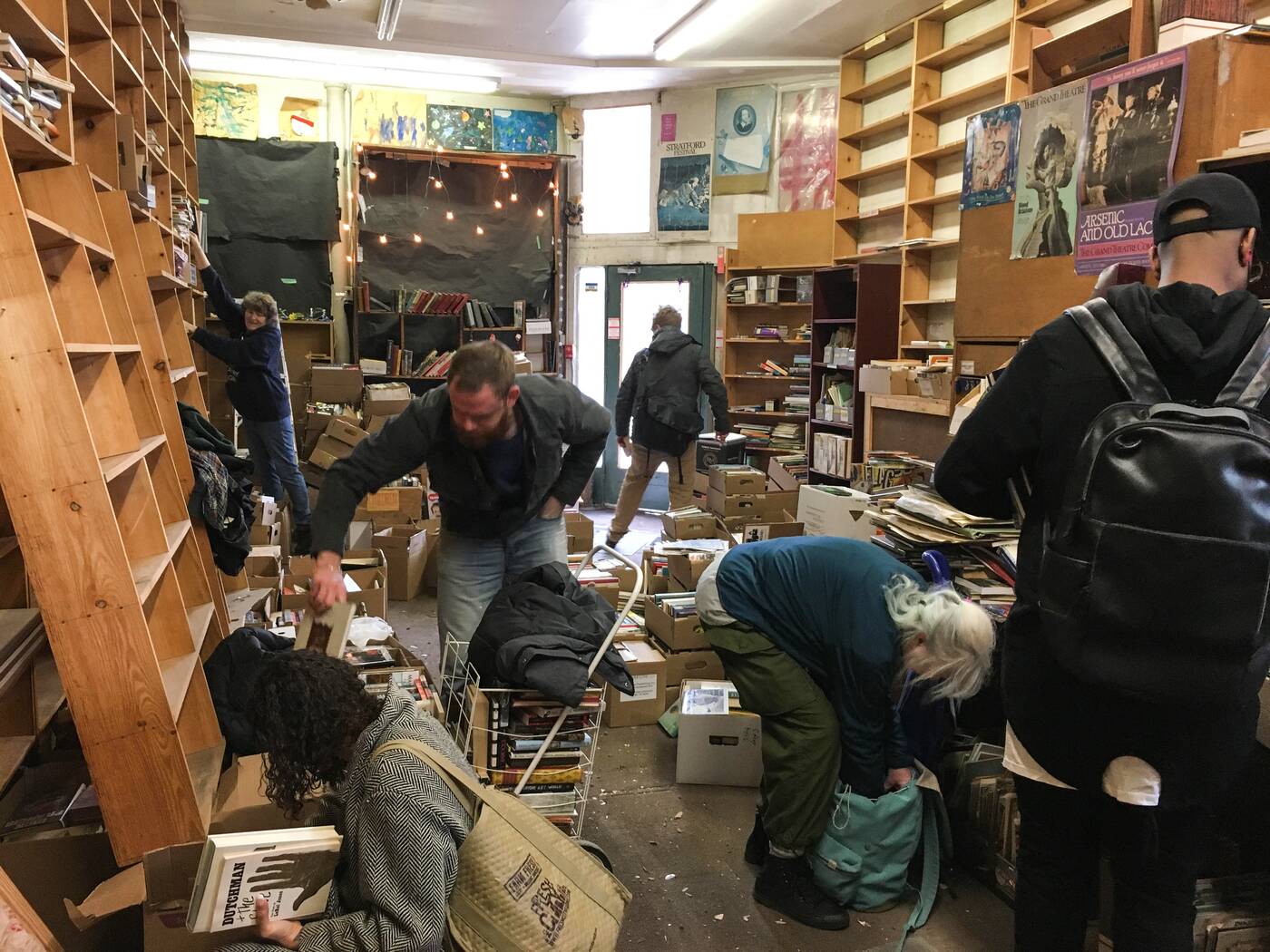 The beloved Ten Editions bookstore will be all but empty come New Year's Day after 35 years of floor-to-ceiling books and Belle-style sliding ladders. Photo by Fiona Smith.

"For five years, every meeting we went to, everybody but U of T wanted to save it," she said of the battle for 698 Spadina. "It really means nothing to them."

And yet, "you can only hit your head against the wall so many times."

Duff and her neighbours are finished fighting, though she still feels the bookstore would have been great for the base of a student residence.

"It's one room in a 23 story building," she says, noting that students would likely benefit from having a bookstore right under their feet. "But U of T says that a coffee shop is more of an asset." 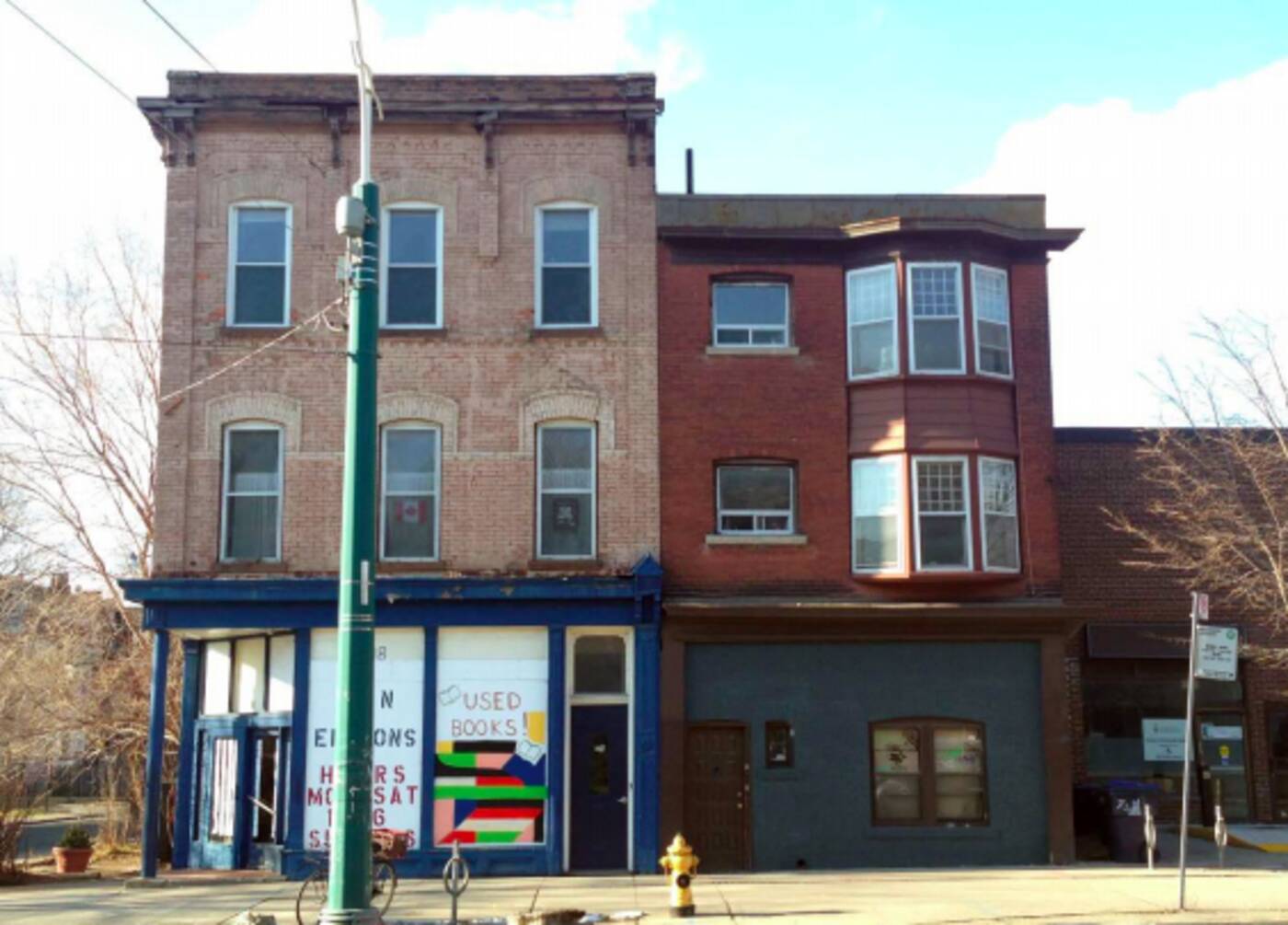 The exterior of the heritage building at 698 Spadina will be preserved, but the tenants inside are being forced to vacate. Image via City of Toronto Heritage Preservation Services.

The silver lining here is that Ten Editions is giving away everything left in its inventory right now for free: Literature, poetry, non-fiction... all kinds of books are free to a good home for those who pick them up before 6 p.m. today.

"We're giving away books until it's over," says Duff, who encourages any and all to come by for one last visit.