Shopper finds mouse inside loaf of bread at No Frills

If you like toys at the bottom of your breakfast cereal, you'll love D'Italiano's new olive oil bread: It comes with a pet! And maybe also the plague!

A recent shopper at the No Frills grocery store near Main and Tisdale Streets in Hamilton has hundreds of people worked up today over the prospect of mice crawling through their bread.

The shopper, who goes by u/massivecoiler on Reddit, posted a photo of what appears to be a mouse inside a packaged bread product to the r/Ontario subreddit Wednesday.

"Live mouse in loaf of bread @ No Frills in Hamilton," they wrote as the photo's caption, though, without video footage, we can't say for certain that the mouse was alive. 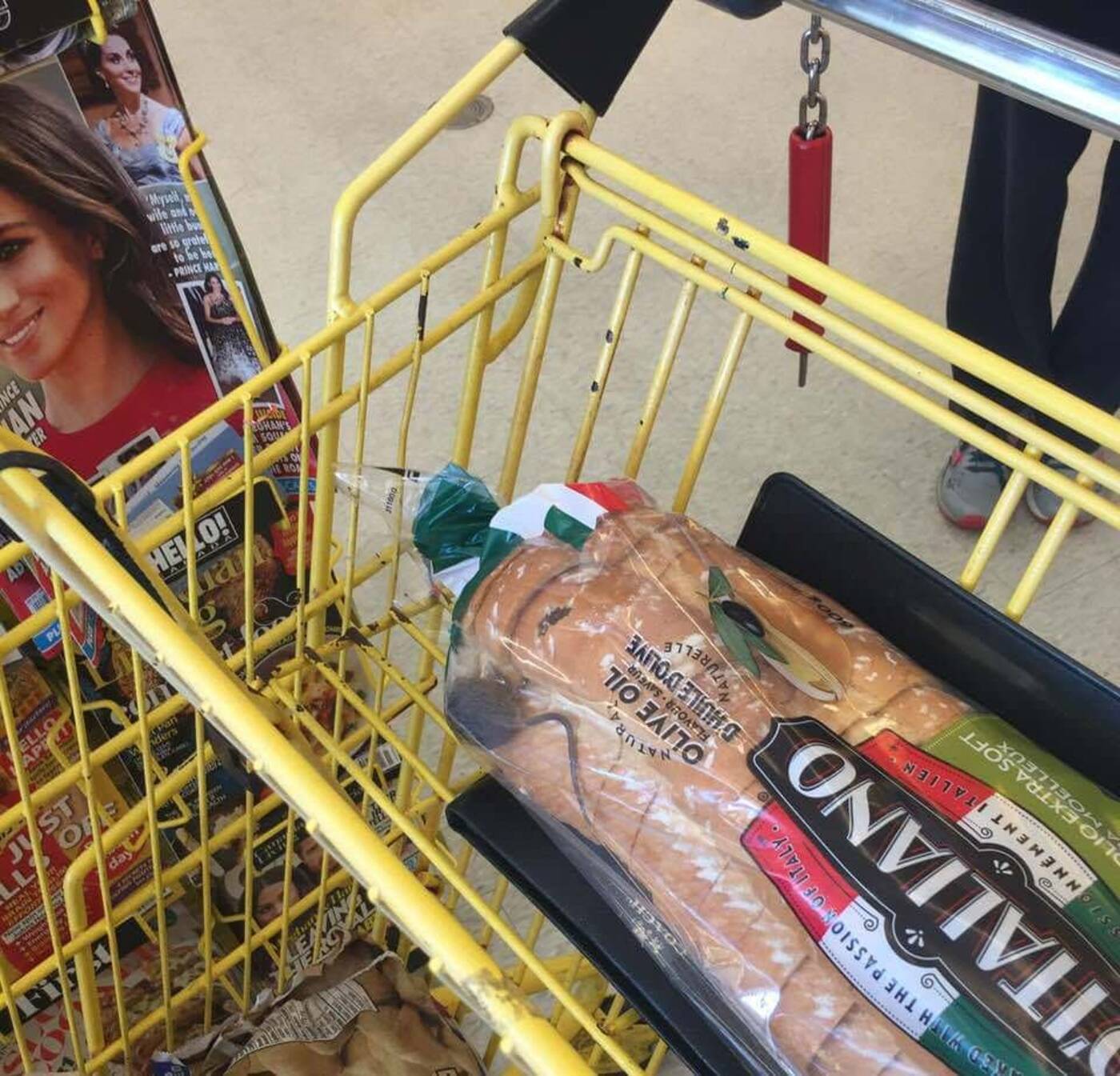 One-time Toronto resident Her Royal Highness The Duchess of Sussex smiles on a magazine cover next to the mouse bread at No Frills. Image via u/massivecoiler on Reddit.

It also isn't clear if the rodent got into the bread at No Frills, or while being packaged at Toronto's Weston Bakeries Limited.

Either way, it's not a great week for the PR team at Loblaw, which owns No Frills, D'Italiano and the Real Canadian Superstore, where a shopping cart filled with raw meat grossed out Toronto shoppers on Tuesday.

Jokesters, on the other hand, are having a field day.

"Would this not count as a 'frill'?" reads the most up-voted comment, followed by "It's extra protein at the very least."