Queen West's most iconic head shop might soon be selling its bongs, pipes, and papers across Ontario.

The Friendly Stranger—which has been one of Toronto's most well-known weed accessory shops since 1994—announced today that it plans on expanding with anywhere between 50 to 100 new stores next year. 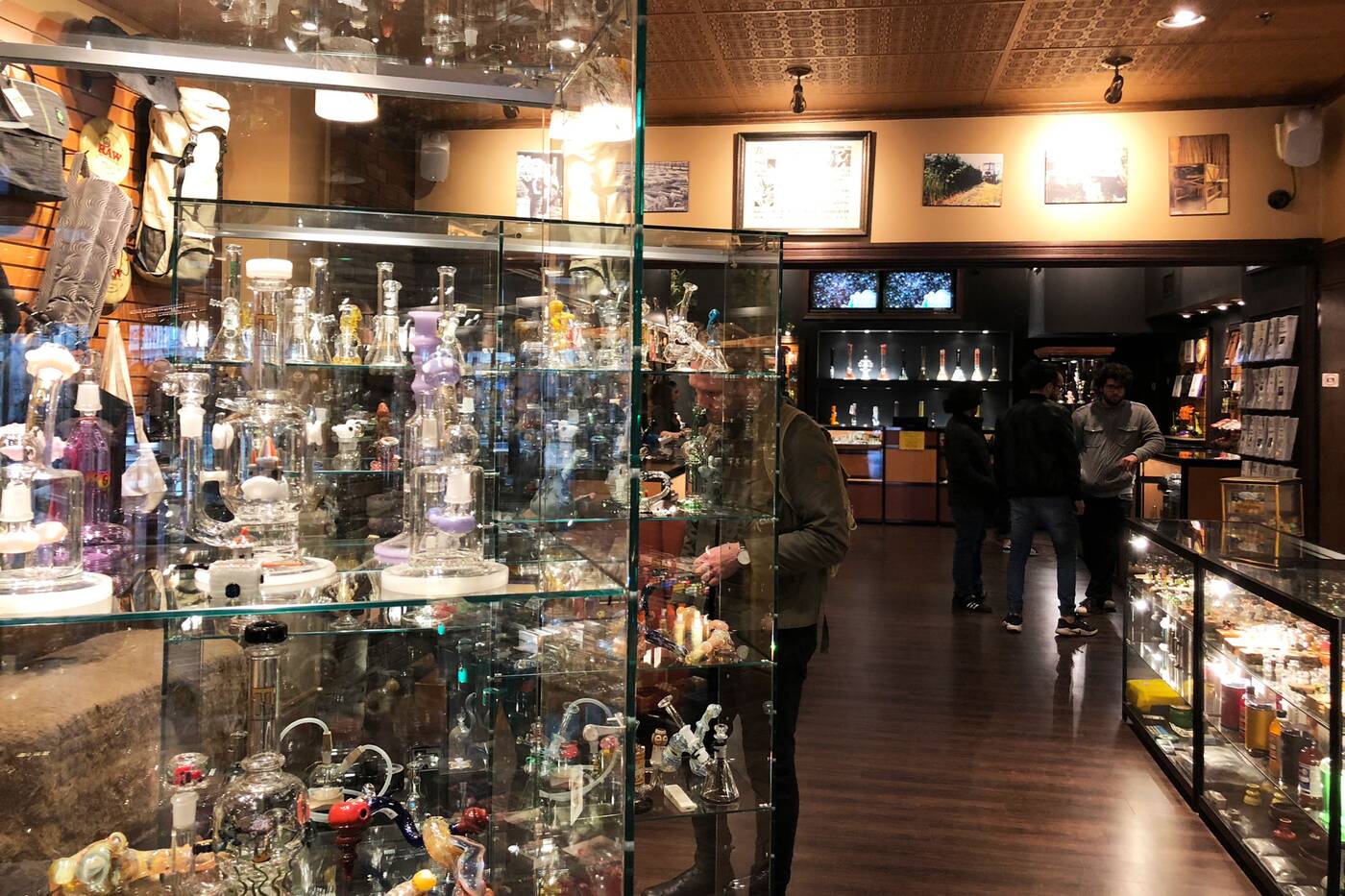 The Friendly Stranger announced today that it plans on expanding with up to 100 new stores.

The store's co-founder Robin Ellins also announced today that The Friendly Stranger will be applying for a cannabis sales license as well.

If the application is approved, the store's expansion and venture into pot sales will coincide with the same month licensed retailers are legally allowed to start selling cannabis in physical stores. 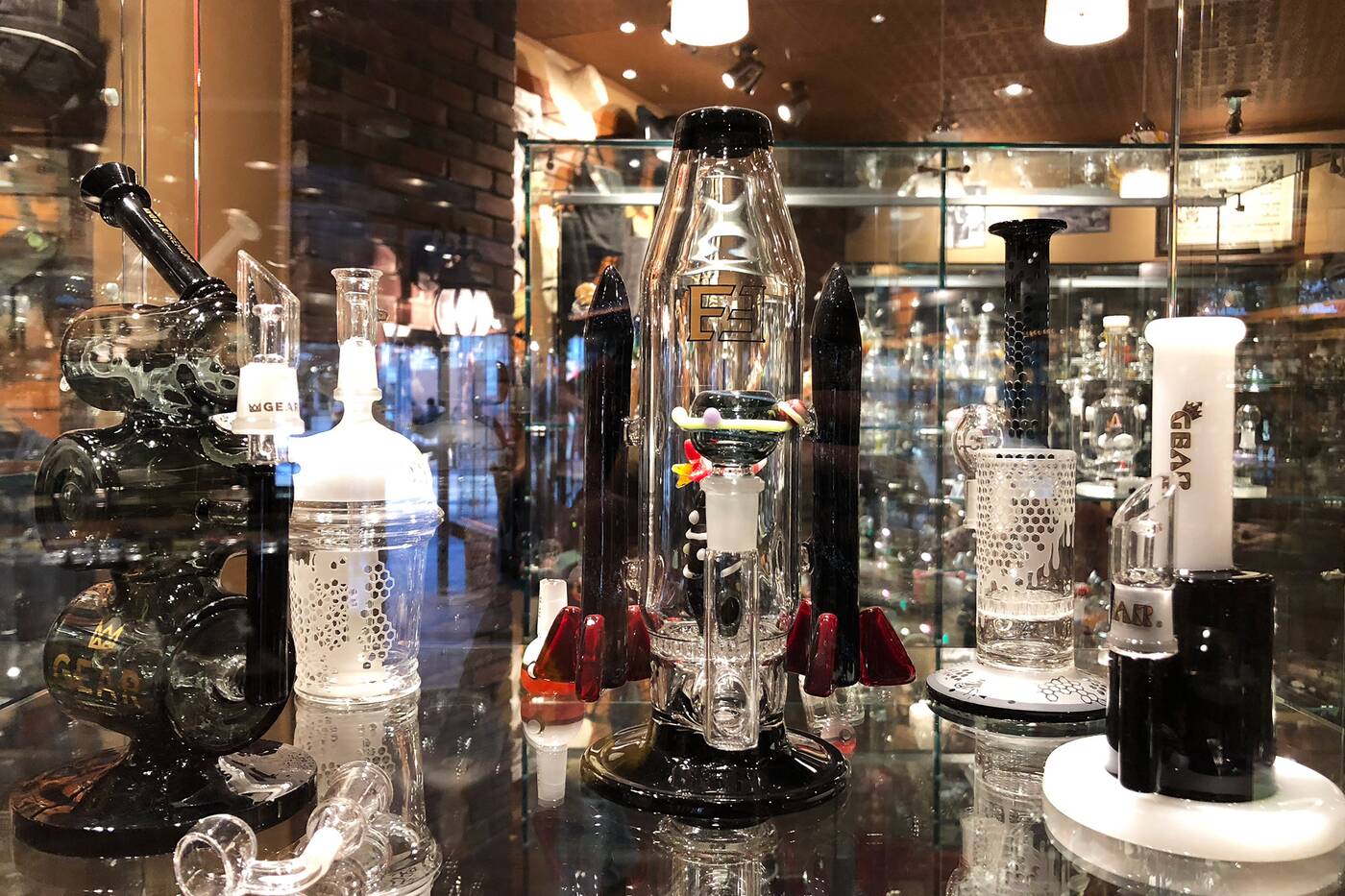 Up until now, the store has only sold weed-related paraphernalia.

Up until now, the Queen West stalwart has operated solely as a smoke shop, though Ellins says countless international tourists have visited the shop under the impression they sold weed as well.

"That's the reason we're still here,"said Ellins in a phone interview Monday. "Because we've never sold pot to the public."

Now that legalization is here, The Friendly Stranger can finally move beyond shifting the stigma around head shops to selling weed as well.

"We've spent over a quarter of a century fighting for legalization, it's just exploded in the past two years." 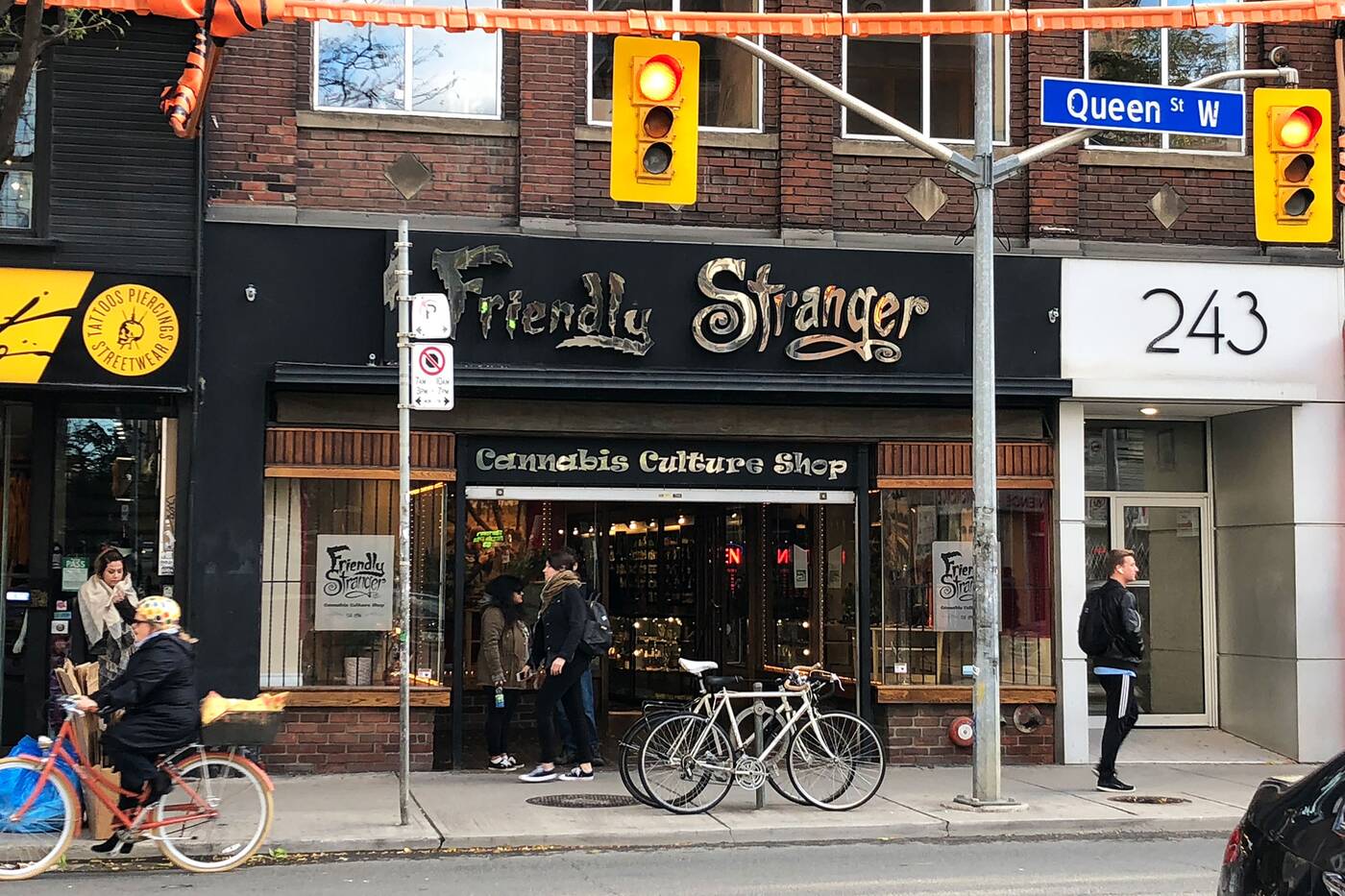