Man arrested for carrying rifle on Queen streetcar was a cosplayer

A man was arrested for carrying what looked like a semi-automatic rifle in a yellow grocery bag on the 501 Queen streetcar. 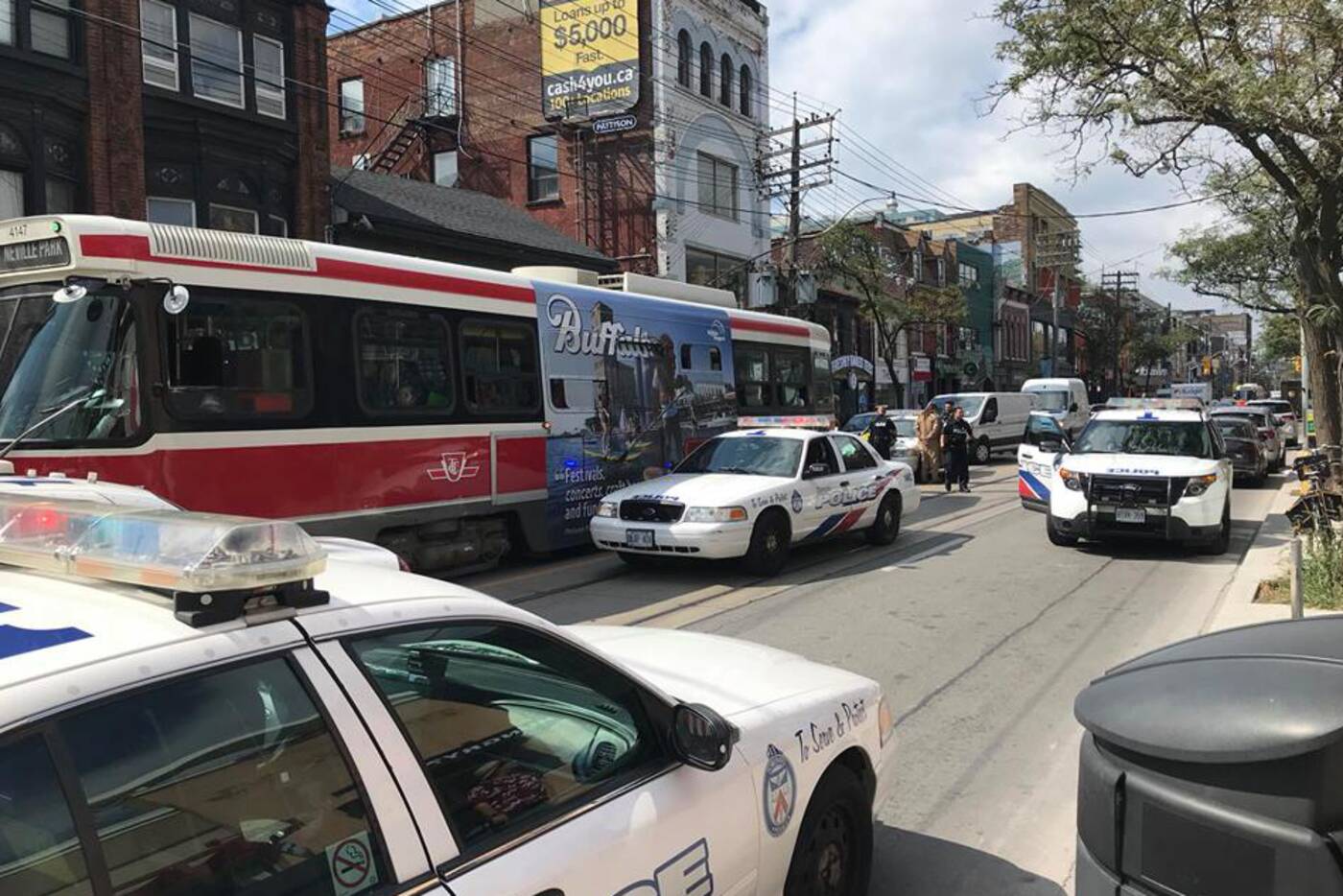 Approximately four police cruisers surrounded a stalled eastbound streetcar at Queen and Augusta to apprehend a long-haired man wearing a trench coat and what bystanders describe as metal armour underneath. 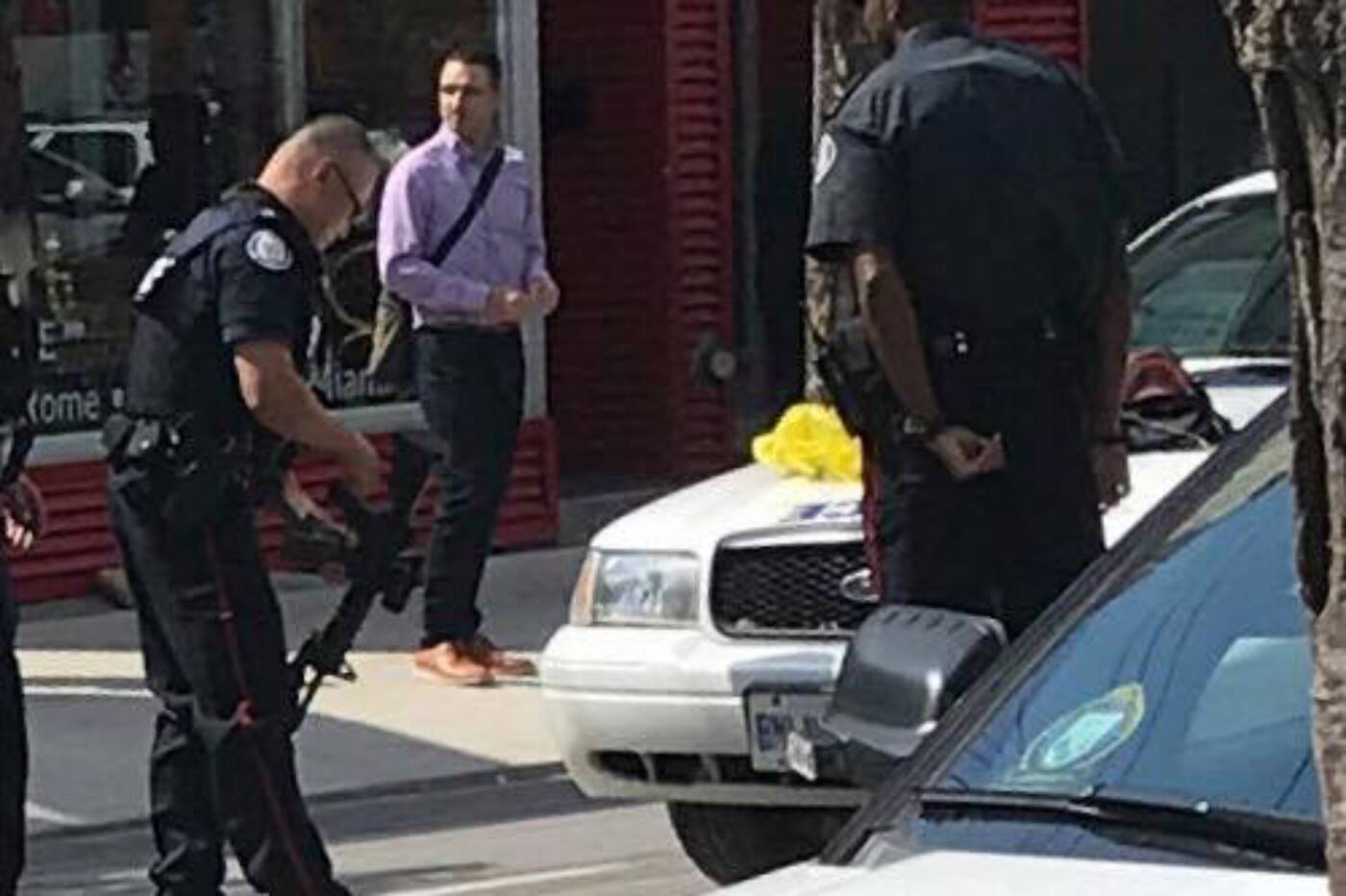 Six officers escorted the man from the streetcar and placed him in handcuffs during what seemed to be a relatively resistance-free arrest. They then proceeded to inspect the rifle before placing it in a cop cruiser.

Gun violence is an especially sensitive issue in the city now considering yesterday's scare at Yorkdale and ongoing conversations regarding a nationwide gun ban, so it's no surprise this incident has been met with some serious alarm.

This is terrifying... any chance it was a cosplayer on the way to FanExpo??

As it turns out, The Toronto Police later confirmed the man was cosplaying, and the rifle was a replica.

TTC spokesperson Brad Ross issued the following statement: "The TTC advises anyone travelling on the TTC to Fan Expo or anywhere else to leave their replica weapons in their replica armouries."