Stuffed polar bear goes on a wild ride around Toronto

If you liked Ossington Bae, you're going to looove Ossington Bear. Maybe. I guess it depends on how much you're into photos of the same thing taken over and over again in various locations, à la Flat Stanley, versus how much you root for love at first sight.

Local transit rider Rhonda Riche stumbled upon a lonely stuffed polar bear on the subway this holiday weekend while she was out and about.

Determined to reunite the bear with its rightful owner, she posted a message and some photos to the popular OG Facebook bartering network Bunz Trading Zone. 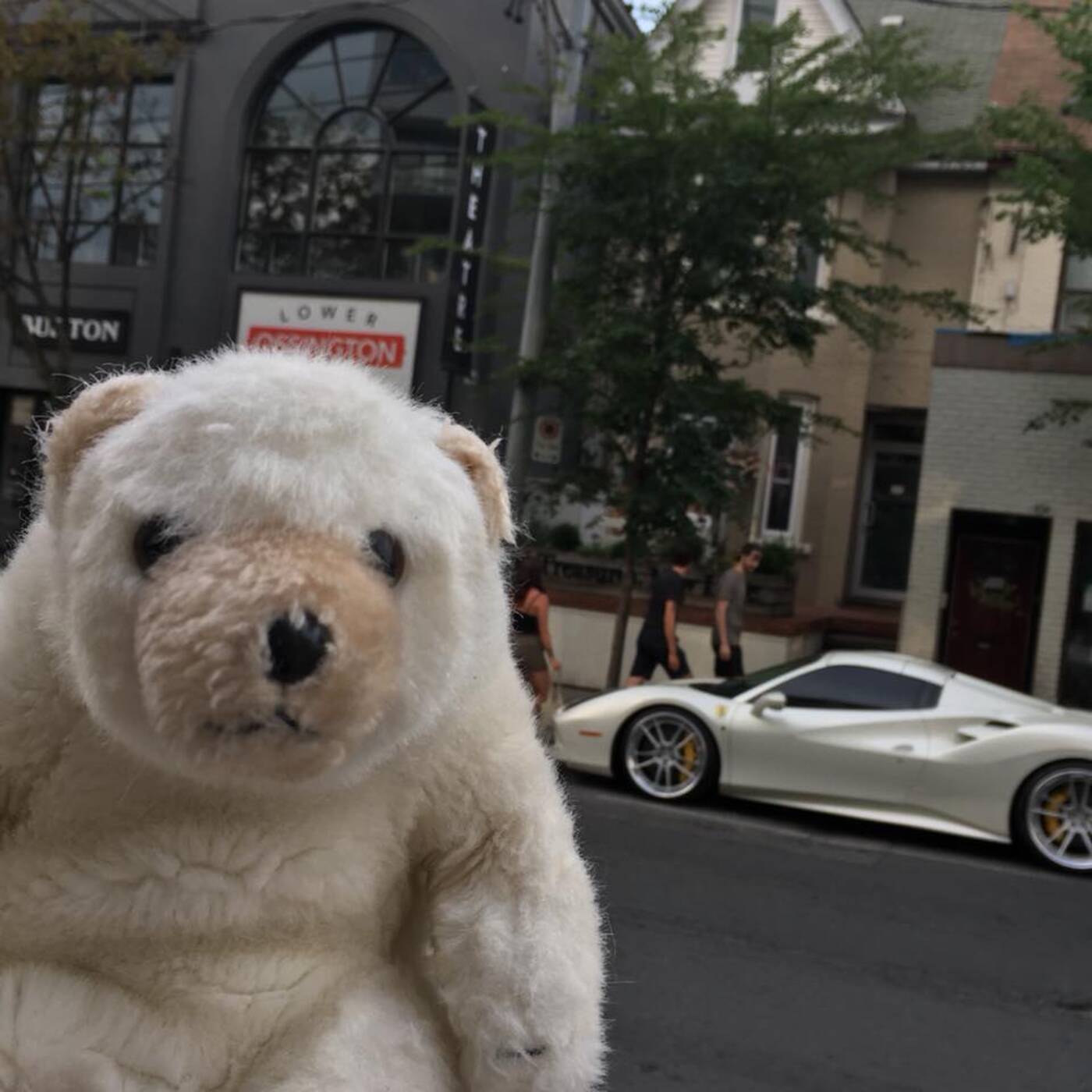 "We found this bear riding the rails solo," wrote Richie on Monday evening.

"We were afraid that they might get pitched in the trash if left on the subway, so we named it Ossington Bear and went out for a night on the town before coming back to our place."

The polar bear's owner has yet to be found, but Richie's message has spread fast and far. Even the TTC is getting involved at this point.

One of our customers found #OssingtonBear riding solo on the TTC yesterday. Can you help us find his person so they can be reunited? https://t.co/d5CIwLWspM pic.twitter.com/xR0wSlYrP7

The stuffed animal has been having a grand old time in Richie's care, either way, seeing the sights and doing as Torontonians do. 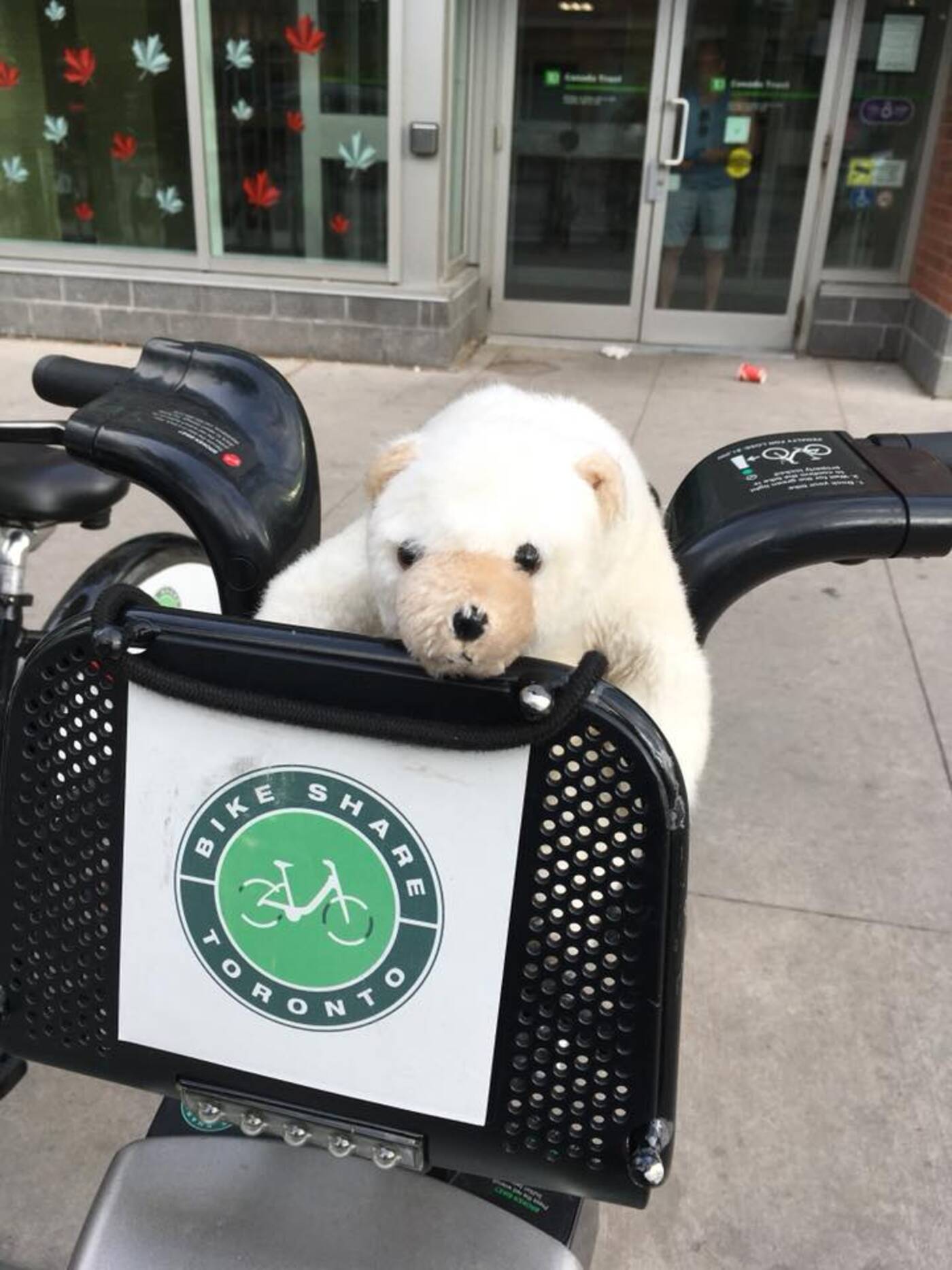 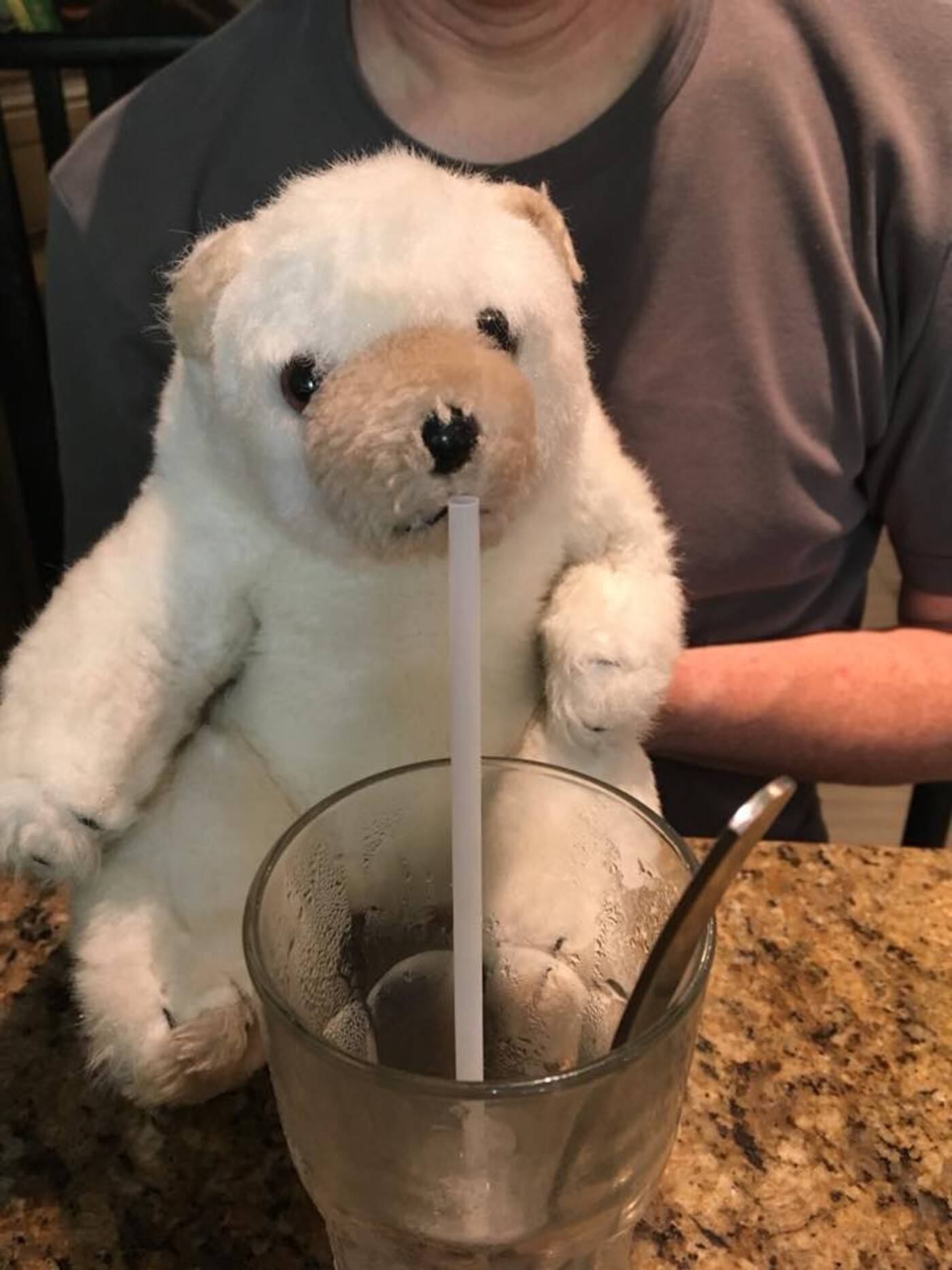 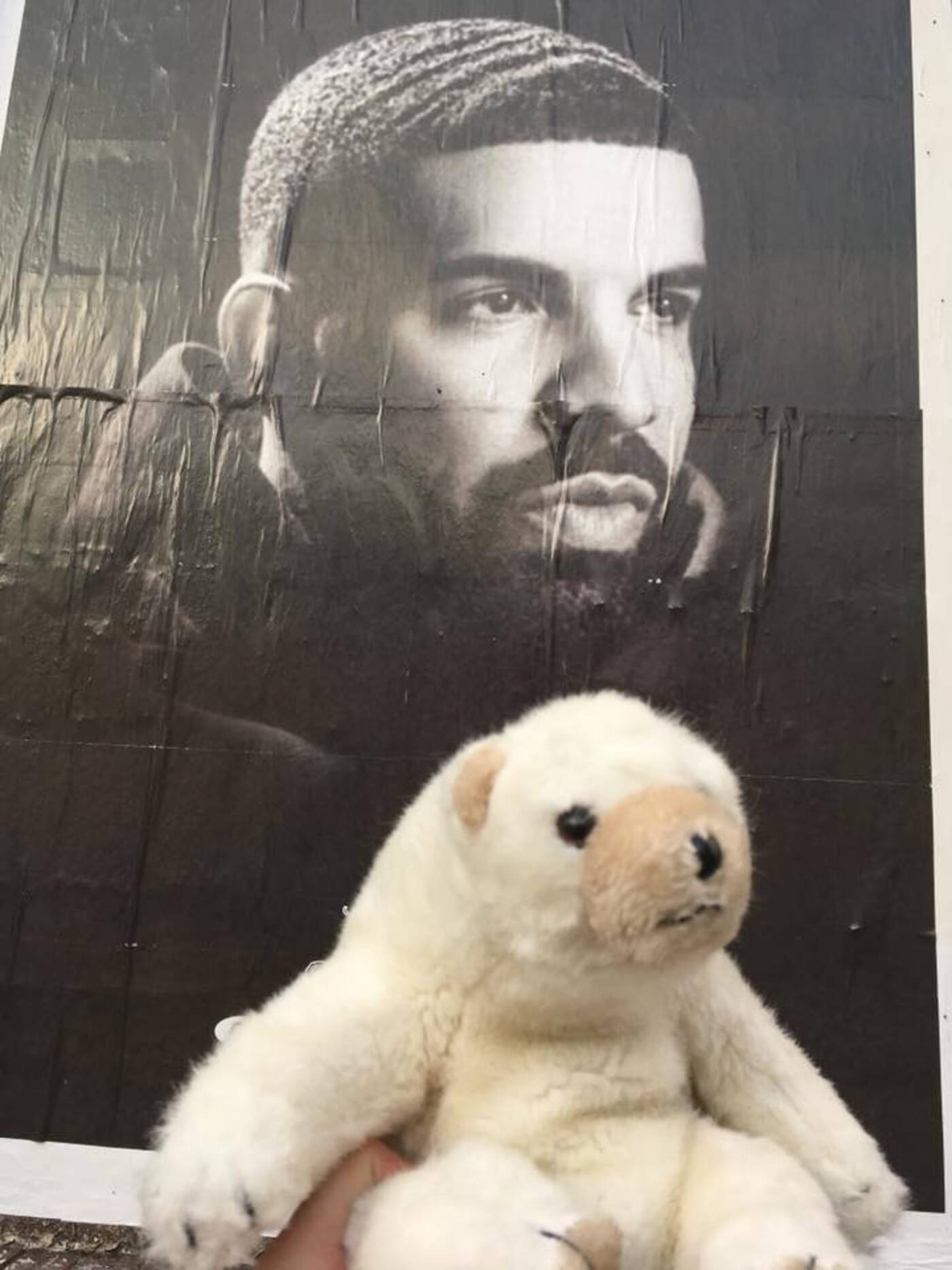 A bear after after my own heart, I tell you what. Fingers crossed he gets to stay with Richie and live the high life forever.