Toronto is getting a stunning new courthouse near city hall

Ontario's Court of Justice is set to vacate Old City Hall in 2021, making way for the city to build a new, Toronto-centric museum inside its 129-year-old Romanesque Revival building.

This is exciting on many fronts, but the elimination of some very old courthouses should rank high up on the list for fans of energy efficiency, environmental sustainability and saving money all around.

A contract has just been awarded for the design and construction of what's being called "the new Toronto courthouse project" – a state-of-the-art facility planned for 10 Armoury Street, right next to new City Hall between Centre Avenue and Chestnut Street. 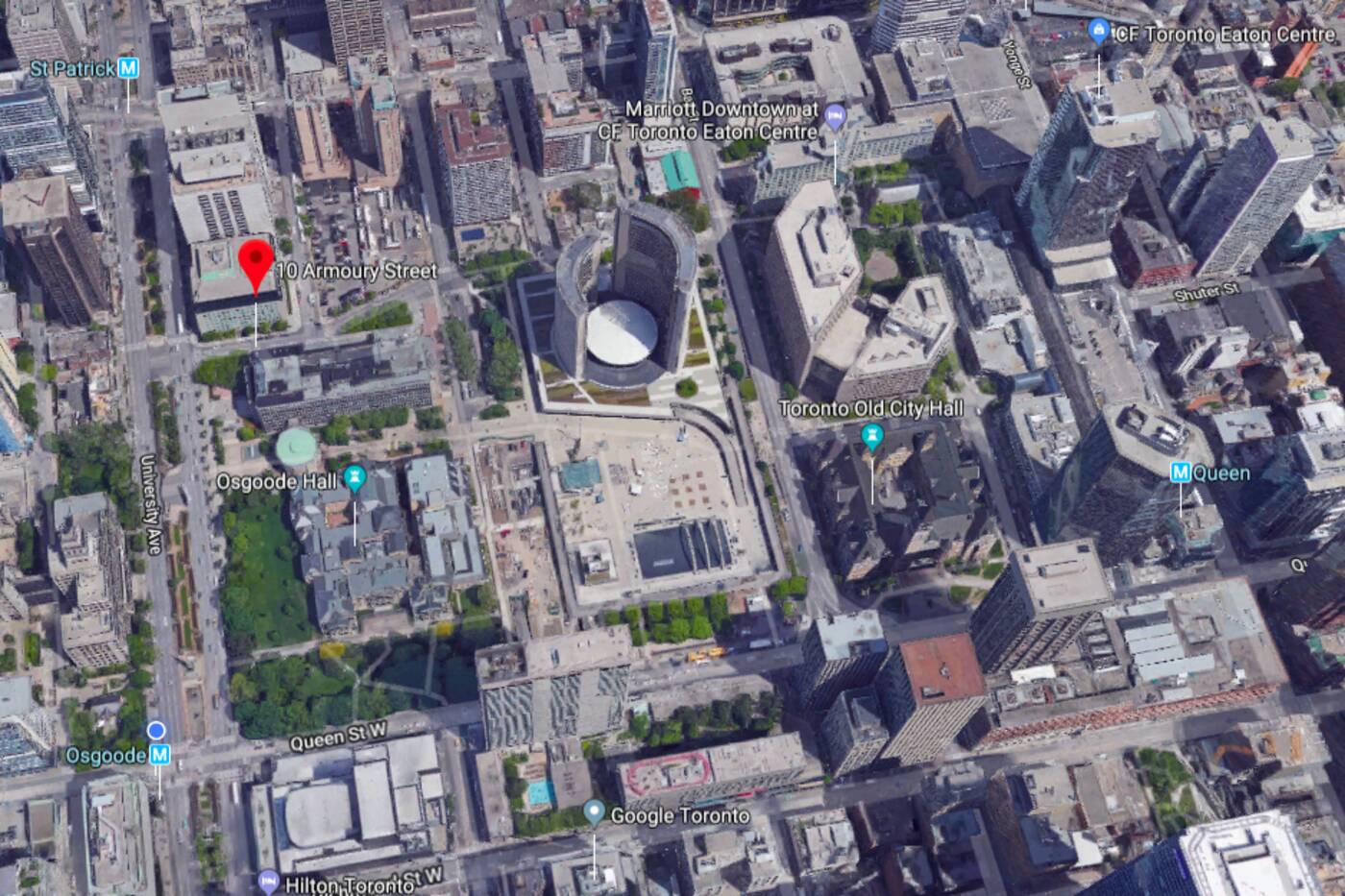 The province announced this week that the new building will be both built and maintained by EllisDon Infrastructure – a team that includes world-renowned architectural firm Renzo Piano Building Workshop, as well as Toronto's own NORR Architects & Engineers Limited.

Construction is expected to start this spring, according to Infrastructure Ontario. If all goes well, the new complex will be finished in 2022.

"The new courthouse will bring together many of Toronto's Ontario Court of Justice criminal courts operating across the city," reads an announcement from the province.

"Amalgamating several courts into one state-of-the-art facility will reduce costs, make operations more efficient and effective, provide for equal access to services, and will ensure the province's real estate portfolio is sustainable, accessible and efficient." 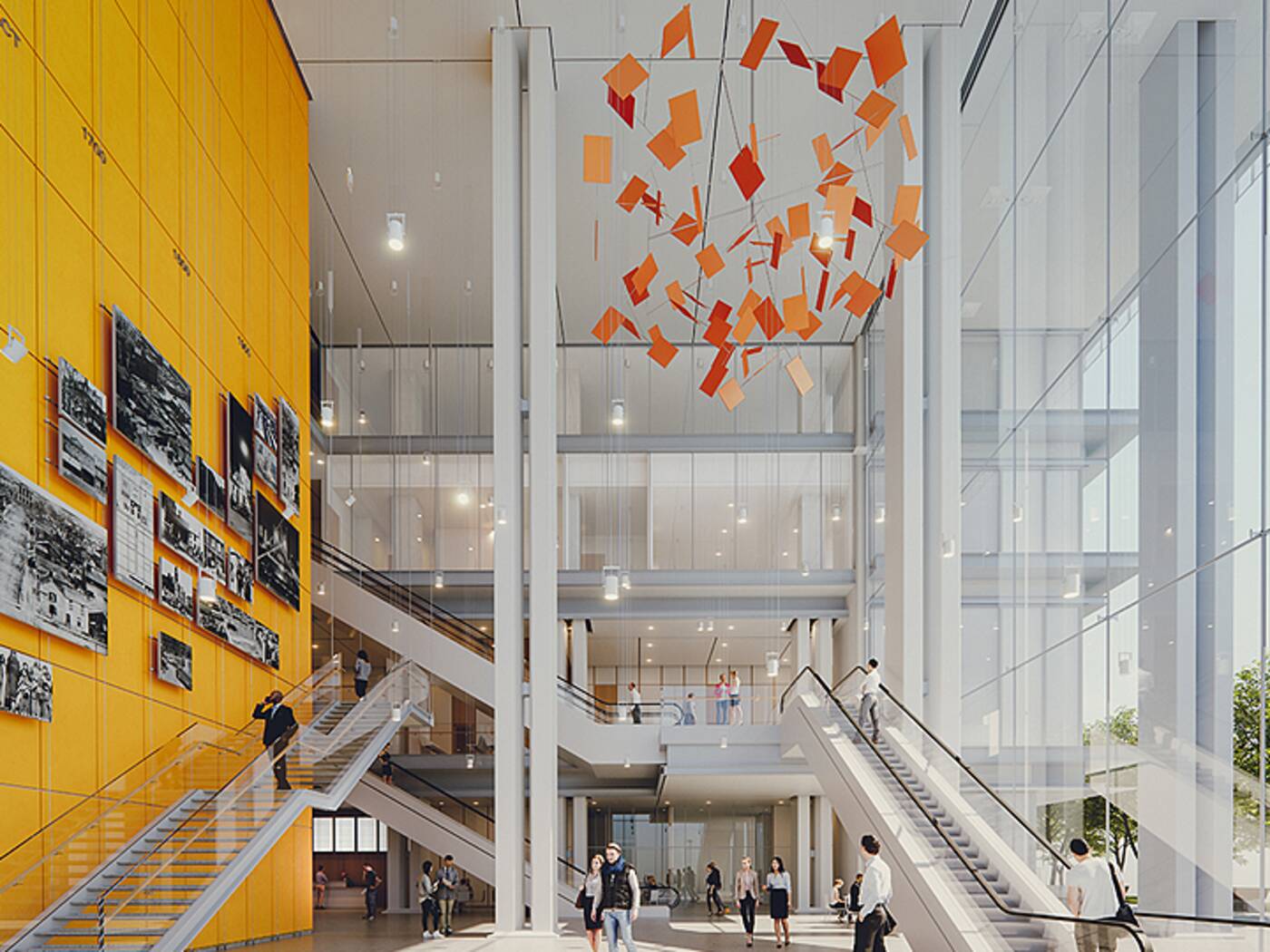 EllisDon confirmed in a release of its own that the project will be designed to achieve an LEED Silver certification, with a focus on energy efficiency, healthy indoor environments, and reduced greenhouse gas emissions.

It won't have the old-school charm of its predecessor, but this new building will be leaps and bounds ahead in terms of tech and accessibility.

The new Toronto courthouse is expected to be a "barrier-free environment," with a single point of entry. Magnetometers, baggage scanners, video surveillance, and separate corridors will provide enhanced security to all who work in or visit this building. 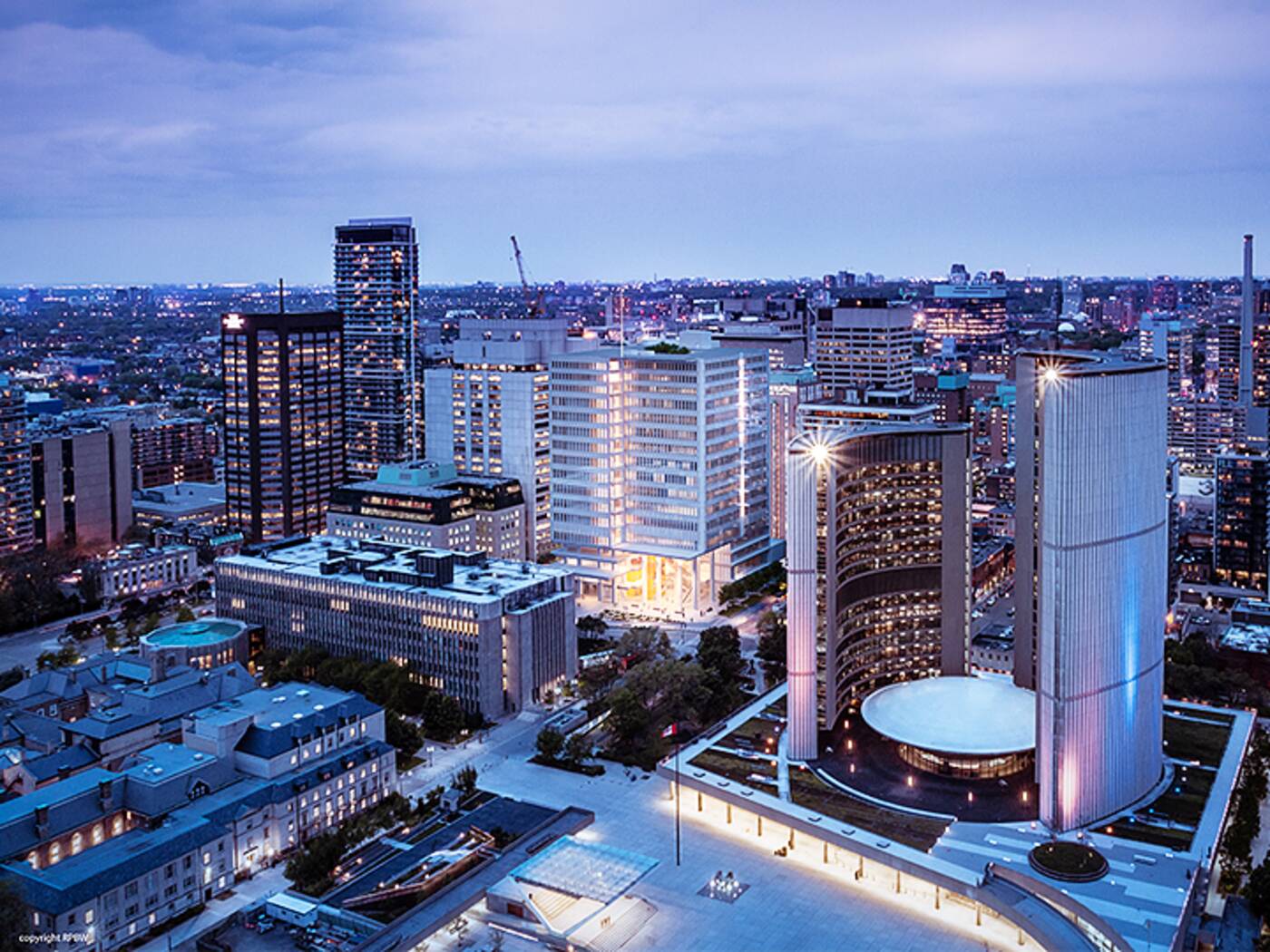 Video conferencing facilities and closed-circuit TV systems will allow vulnerable witnesses, experts and and the accused to appear from remote locations. Attorneys will be able to display evidence using state-of-the-art courtroom video and audio systems.

The project will also include the construction of a learning centre for students, justice workers and members of the public "to learn about Indigenous history and issues related to the justice system in Ontario."

It all sounds very fancy and, if the renderings are any indication, it'll look cool, too. Not as cool as Old City Hall, some might say, but certainly more in line with this century's aesthetic. 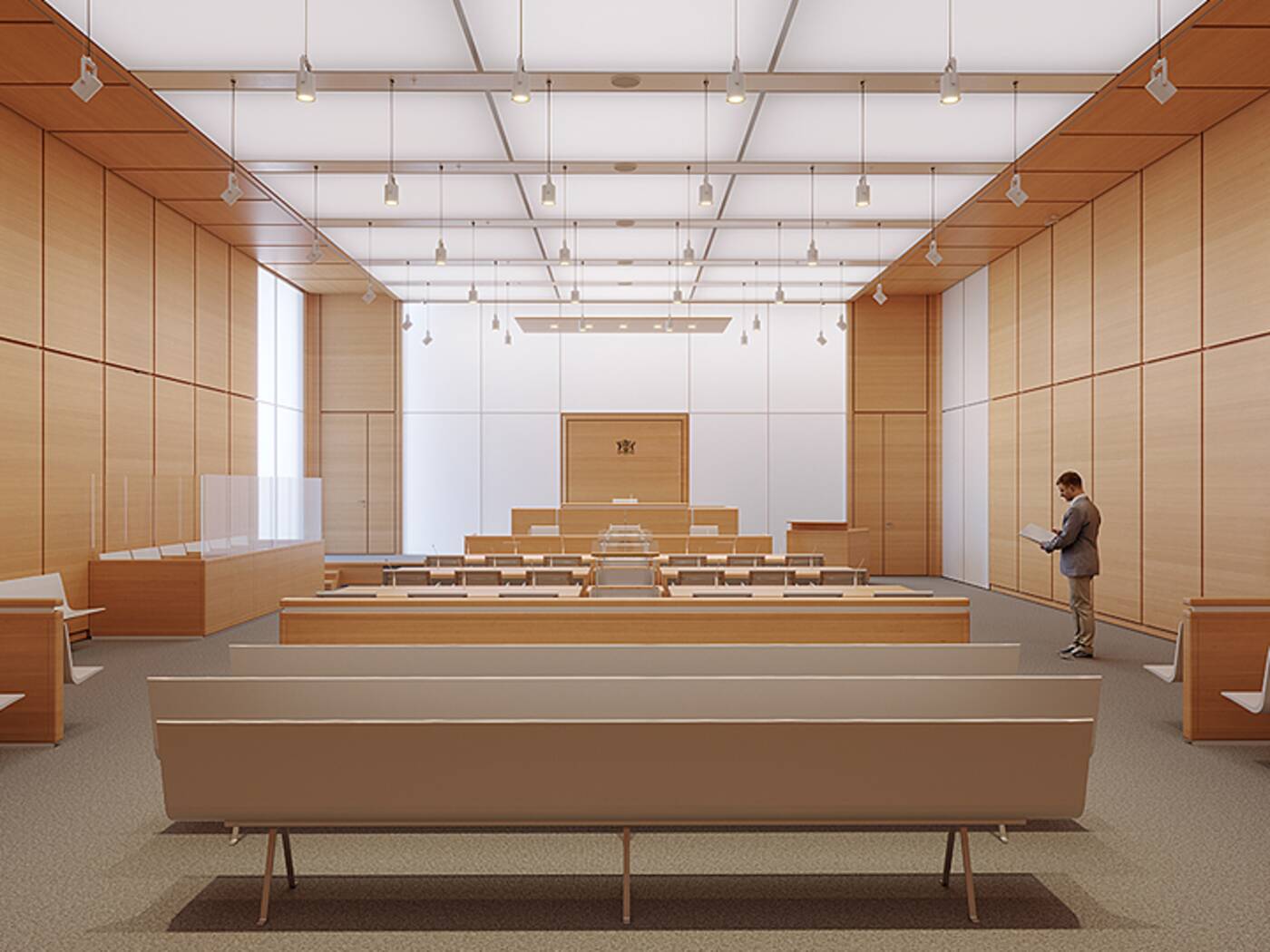 Even cooler? The site for this new facility was excavated in 2015, unearthing tens of thousands of artifacts from the 19th century neighbourhood known as St. John's Ward.

That neighbourhood has been described by the city as a "place of refuge for Black settlers-including fugitive slaves and freed persons-as well as Irish, Italian, Jewish and later Chinese immigrants."

A selection of artifacts recovered from the excavation and archeological dig can be seen by the public now on the main floor of city hall.