More than 100 people showed up to an open house meeting in the Annex last night to give their thoughts on a proposed, 29-storey luxury development in the area.

"This is, without a doubt, one of the most ridiculous and ugly proposals I have seen," was one of those thoughts. "This meeting is a farce" was another. "I guarantee you this ugly proposal will not see the light of day."

And that was just Councillor Joe Cressy.

The developer initially proposed a 17 storey mid-rise in a mid-rise area. They then, without warning, applied for a 29 storey tower...and promptly appealed to the OMB. It’s a bait and switch approach that the city and community doesn’t appreciate.

The proposed building at 64 Prince Arthur Avenue would, in many ways, be a new architectural landmark for Toronto.

Designed by the award-winning international architecture, planning and interior design firm CetraRuddy, it features a sculptural glass and steel design around a twist-shaped core.

Renderings show the helix-shaped structure – which would be CetraRuddy's first building in Toronto – rising high above the existing low and mid-rise buildings in the area. 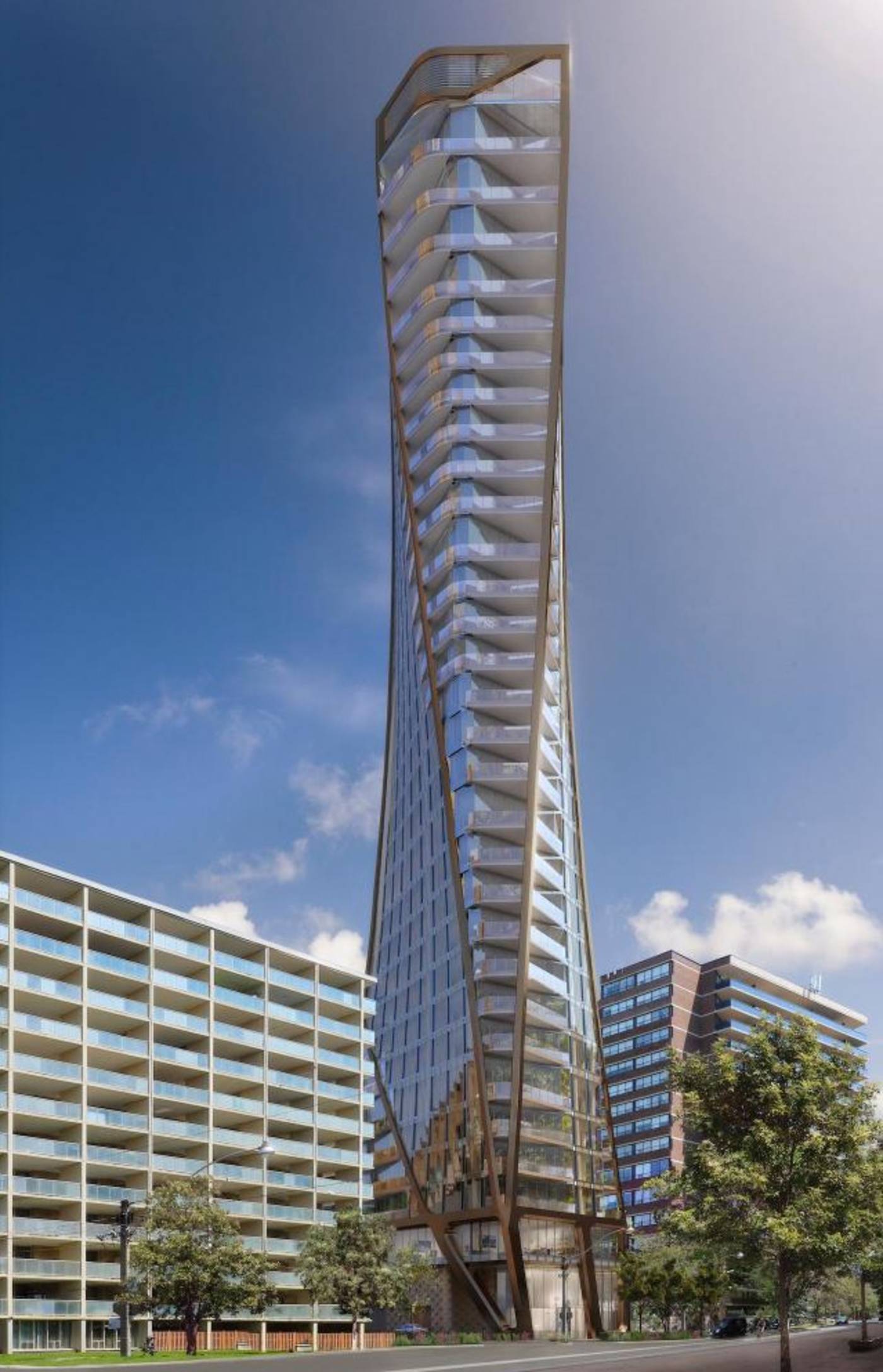 One of the most recent renderings for a new tower proposed at 64 Prince Arthur Ave in The Annex. Photo via the city of Toronto / Adi Development Group.

The building looks cool, sure, but residents say it's too big. Too tall. Too close to existing private residences.

Others (though not everyone) at the meeting said they felt deceived by ADI Development Group, which originally told residents the building would be 17 storeys – not 29.

Tonight's audience would have freaked out over a five-storey building. It was like a senior's centre in Saskatchewan. And they expect as much daytime sunlight into their $2-4 million homes that are also under-taxed.

"You don't show up one day and say, 'we want to work with you on a proposal in the teens,' and then a year later apply for a 29-storey building and then immediately appeal it to the OMB without even talking to the neighbourhood," Cressy said.

"It's as if you're giving the middle finger to the neighbourhood and that's just wrong."

Cressy, who recently took some heat for converting an Annex home into a city shelter, said that he plans to fight against the ADI Development Group's application at city hall.