New Toronto condo is like nothing the city has seen before

Toronto has many intriguing condo buildings in the works, but it's unlikely you've seen one quite like this.

If design plans are approved, 64 Prince Arthur Avenue will eventually be home to a 29-storey, 60-unit luxury condo, which would set a new standard for height in the immediate area.

The new building would feature a sculptural glass and steel design around a twist-shaped core, which vaguely recalls a helix structure. Regardless of your thoughts about the proposed density, it's hard to argue that the renderings don't look promising. 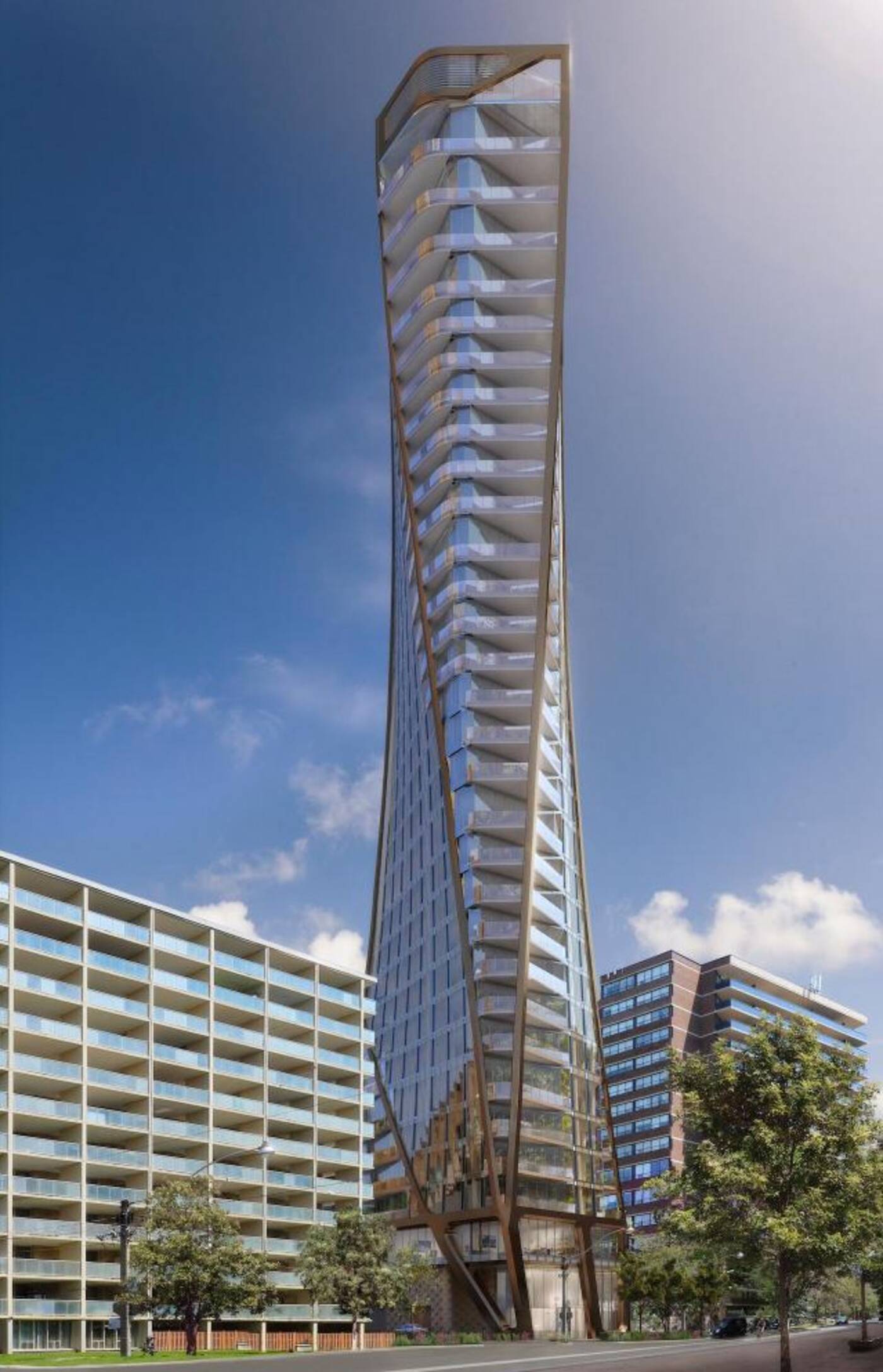 Full view of the proposed tower at 64 Prince Arthur Ave. Photo via the city of Toronto / Adi Development Group.

The hyper-modern design will stand out from the current built form of the neighbourhood, which is dominated by Victorian-era homes and apartment buildings from the mid 20th century. 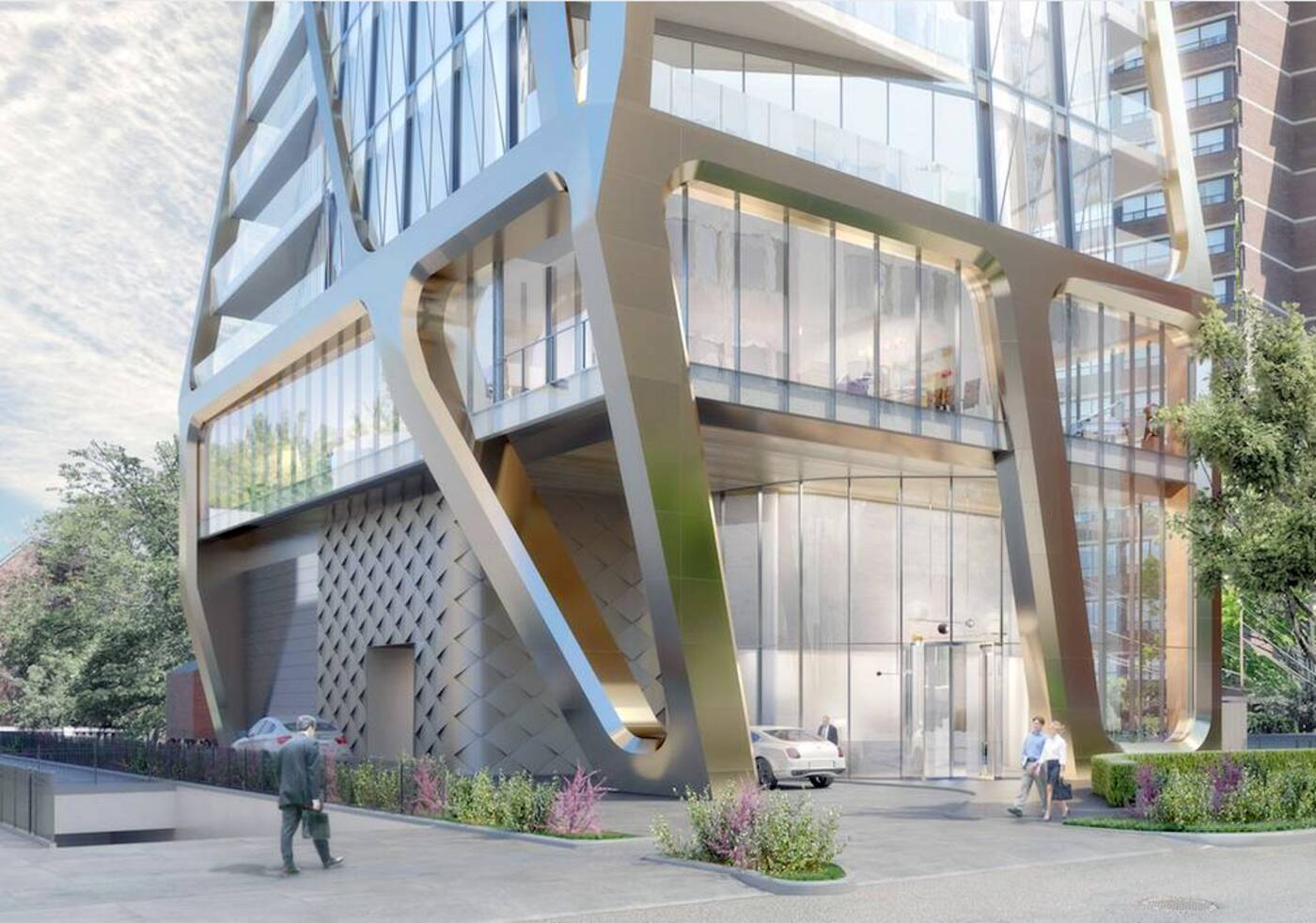 Alternate view of lobby and entrance to 64 Prince Arthur Ave. Image via the City of Toronto / Adi Development Group.

The new building might face opposition similar to a project just up the street at 321 Davenport Rd., where critics like Margaret Atwood and Galen Weston have complained that the development opposes zoning bylaws and will disrupt the neighbourhood.

The designer and developer for 64 Prince Arthur plan to hold community meetings later this year.