Can the people of Toronto be trusted to write their own messages on a huge, illuminated, public sign – without any filters?

It depends on who you ask.

The TTC is taking some heat right now for refusing to activate a new $500,000 art installation at Pioneer Village Subway Station over fears of "inappropriate" content.

The work in question, called LightSpell, was initially approved by TTC officials in 2009, and had been paid for long before the official opening of the Toronto-York Spadina Subway Extension. 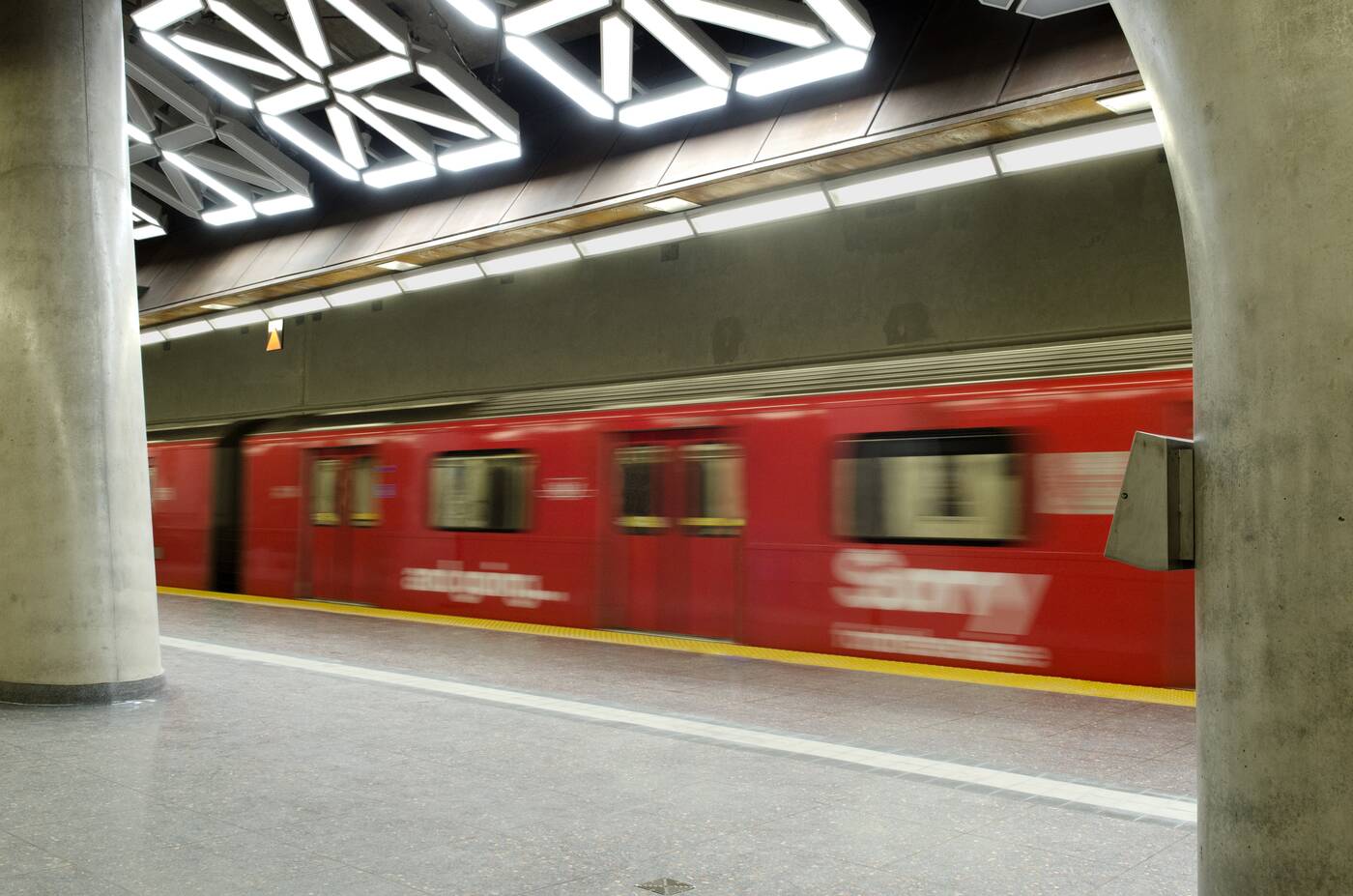 Because of this, German artists Jan and Tim Edler (among others) were confused when, just two days before its scheduled launch, the transit commission decided not to activate their installation after all.

"The TTC's concerns are due to the interactive aspect of the installation, which allows people on the platform to enter short text messages at specially installed terminals," reads a press release issued by the artist collective realities:united on Friday.

"The messages are then immediately displayed above the platform, in large illuminated letters." 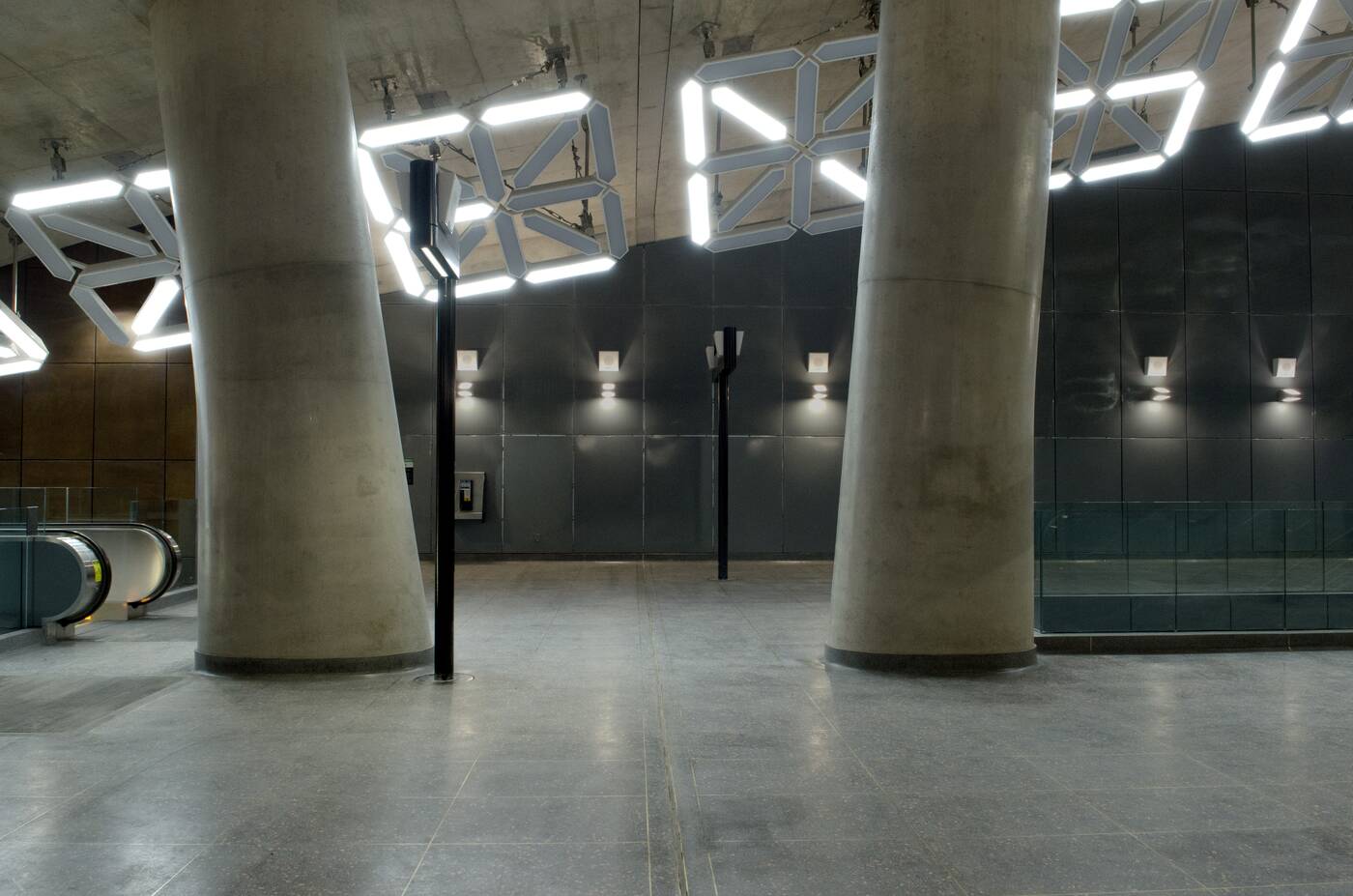 The Edler brothers say that "the TTC justified its decision to censor the artwork" on the grounds that unfiltered text content could offend other passengers or "result in unacceptable interference with general safety."

TTC spokesperson Stuart Green said by email today that TTC staff did test the installation before launch "using a variety of words including some inappropriate ones."

A photo posted to Reddit last week appears to show some profane words displayed on Lightspell, but Green said he could not confirm if that photo was authentic, or merely the product of Photoshop.

"Our intention is to find a resolution," he said, "through Board direction if necessary, that allows us to activate the installation."

It is with anger and disappointment that I have learnt about the censorship of the new, awesome @realitiesunited installation in Toronto which was supposed to be inaugurated Dec 15 after almost 9 years of planning and investment. https://t.co/z0xPZbWPBu pic.twitter.com/JvRXOwAYxH

The artists wrote in their press release that they "emphatically oppose" the TTC's decision. And they're not alone.

Realities:united is gaining more and more support around the web as news of its dormant installation spreads. Many of the supporters are criticizing the TTC for its "censorship" of the work.

"I'm not surprised - this is Toronto after all," wrote one person on Facebook in response to the news. "No matter how cosmopolitan it has gotten over the last several decades, the puritanism still rears its head every once in a while."

How the hell did it get this far? Surely the potential problem was evident from the beginning. What a waste of money.

Others online are simply shocked by how much money was spent on something that isn't being (and may never be) used.

The terminals for passengers to input their 8-character messages are currently active at Pioneer Village Station, but nothing will light up overhead. Not yet, anyway.

TTC spokesperson Brad Ross said by email last Thursday that, while he wouldn't comment on specifics, he hopes to see the issue resolved in January.

As for now, the installation will remain turned off.