This riverside town is the ultimate weekend getaway in Ontario

There are plenty attractions across Ontario that only truly shine during one or two seasons of the year, but the prettiest towns in this province are ripe for exploration pretty much all the time.

Even during awkward periods like the transition from fall to winter, these places retain a certain beauty and charm. Such is the case with Brockville, the aptly named city of the 1,000 Islands. 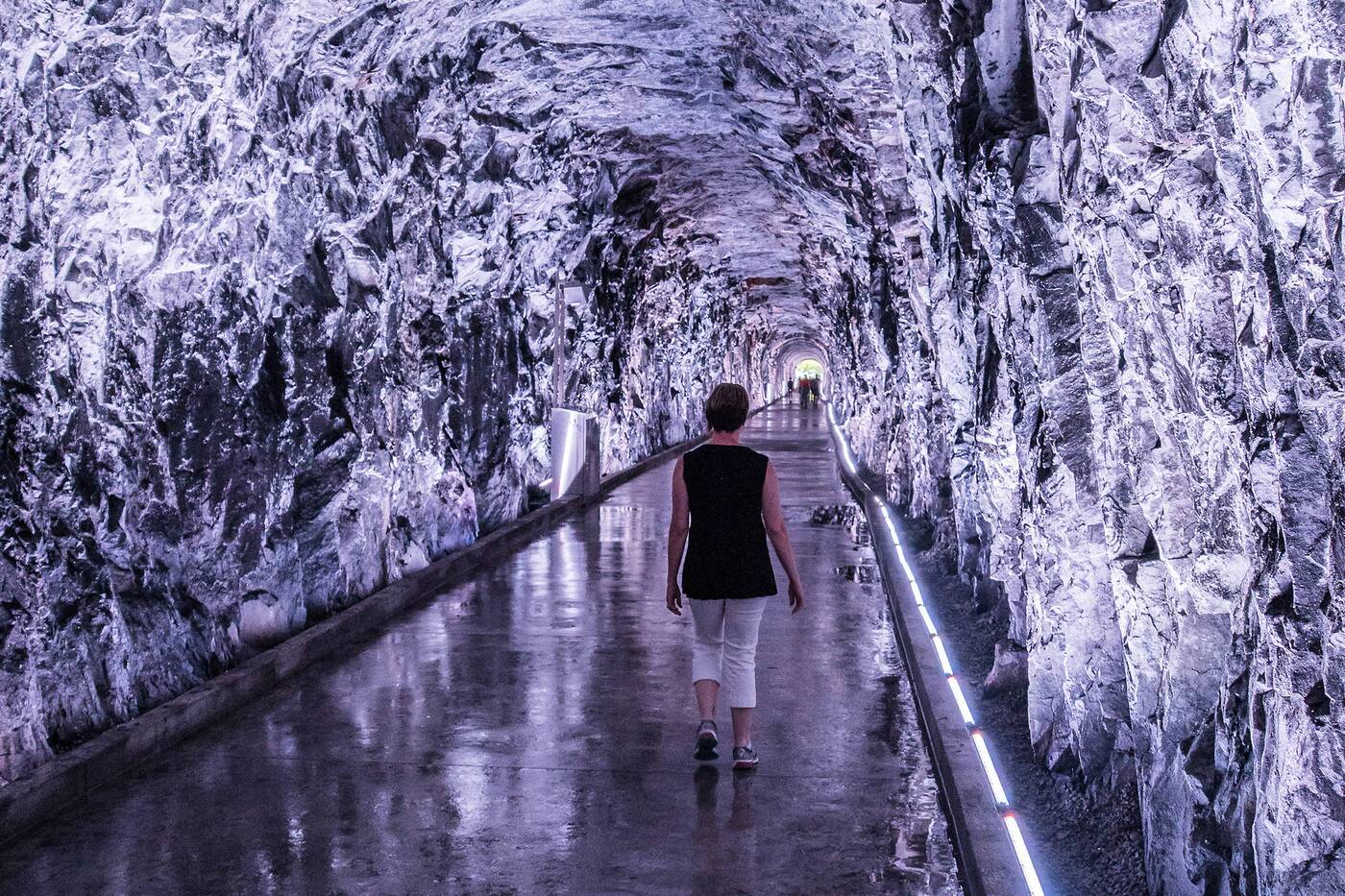 This town of approximately 22,000 has received lots of press since opening its dazzling glowing railway tunnel in 2017, but there's a lot more to this quaint city on the St. Lawrence. 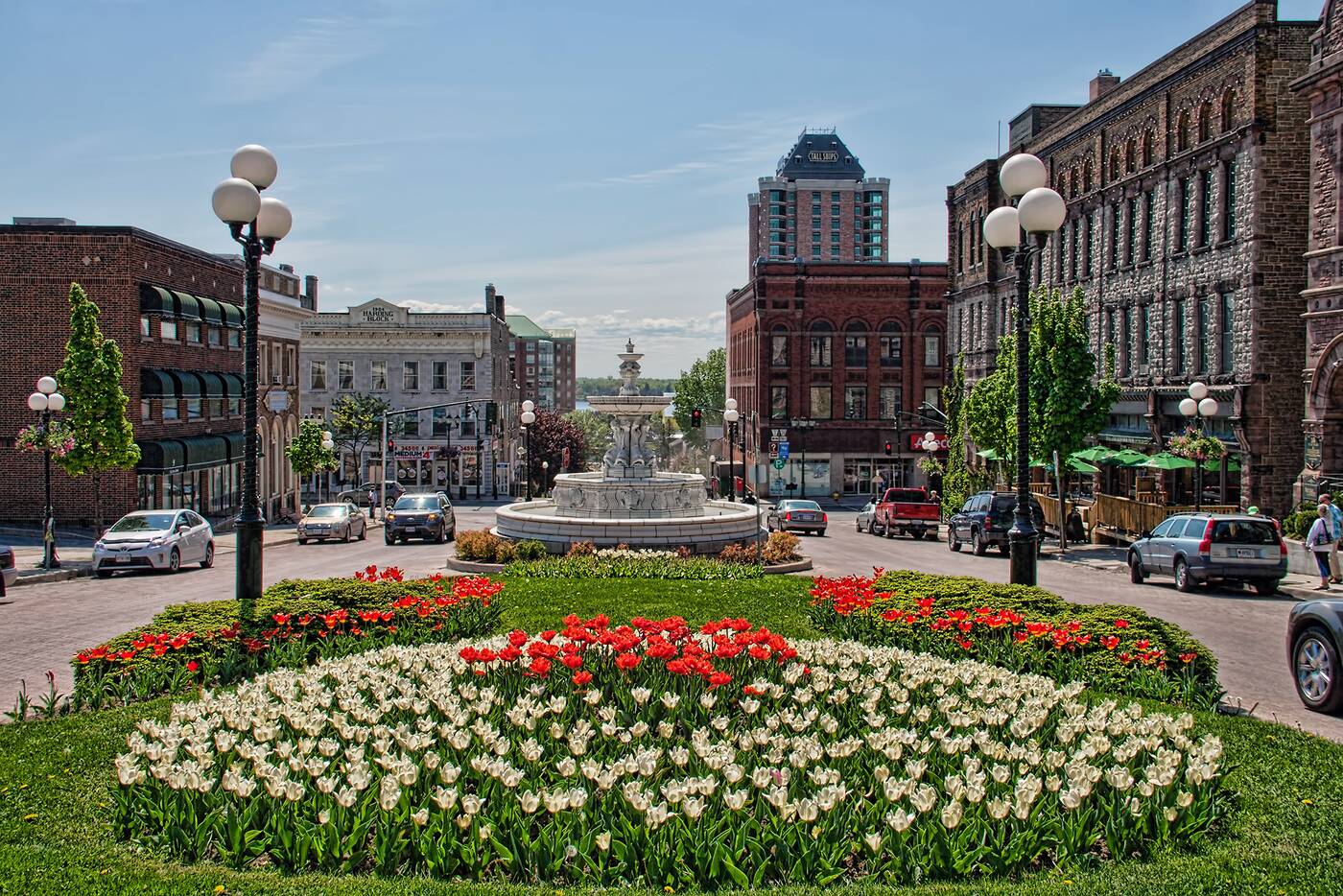 Downtown Brockville is as picturesque as it comes. Photo via Brockville Tourism.

In addition to a picturesque waterfront area, the historic downtown is chock full of old beautiful and public spaces. Throw in a nice selection of bakeries, cafes, and small restaurants, and you have the recipe for a decidedly European vibe.

Be sure to check out Tait's Fresh Start to stock up on baked treats if you're going day tripping from Brockville. For coffee, head to Spitfire Cafe. 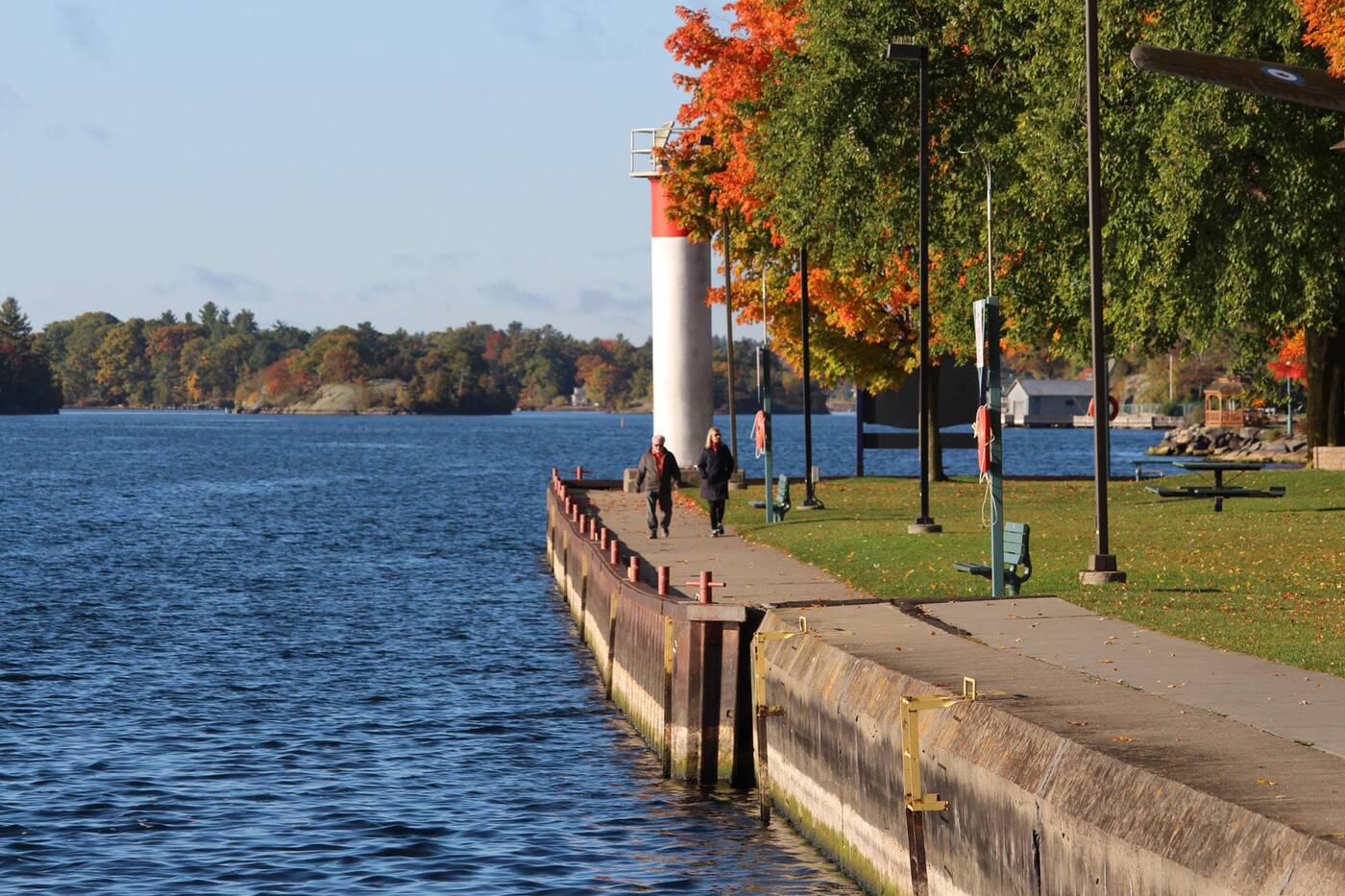 Brockville's is located right on the St. Lawrence River. Photo via Brockville Tourism.

For three seasons (spring through fall), much of the tourist interest here is focused on the St. Lawrence and 1,000 Island cruises, but there's also a vibrant arts and culture scene that sustains interest throughout the year at venues like the Brockville Arts Centre.

The Brockville Railway Tunnel is open until December 3rd before shutting down until March 31 next year. It's a great lure to get people to this charming riverside destination, which has lots more to offer when you arrive.