Is there such a thing as a deal in Toronto's real estate market? Yes, but they're few and far between, though the recent sale of 95 Springhurst Ave. might be an exception. 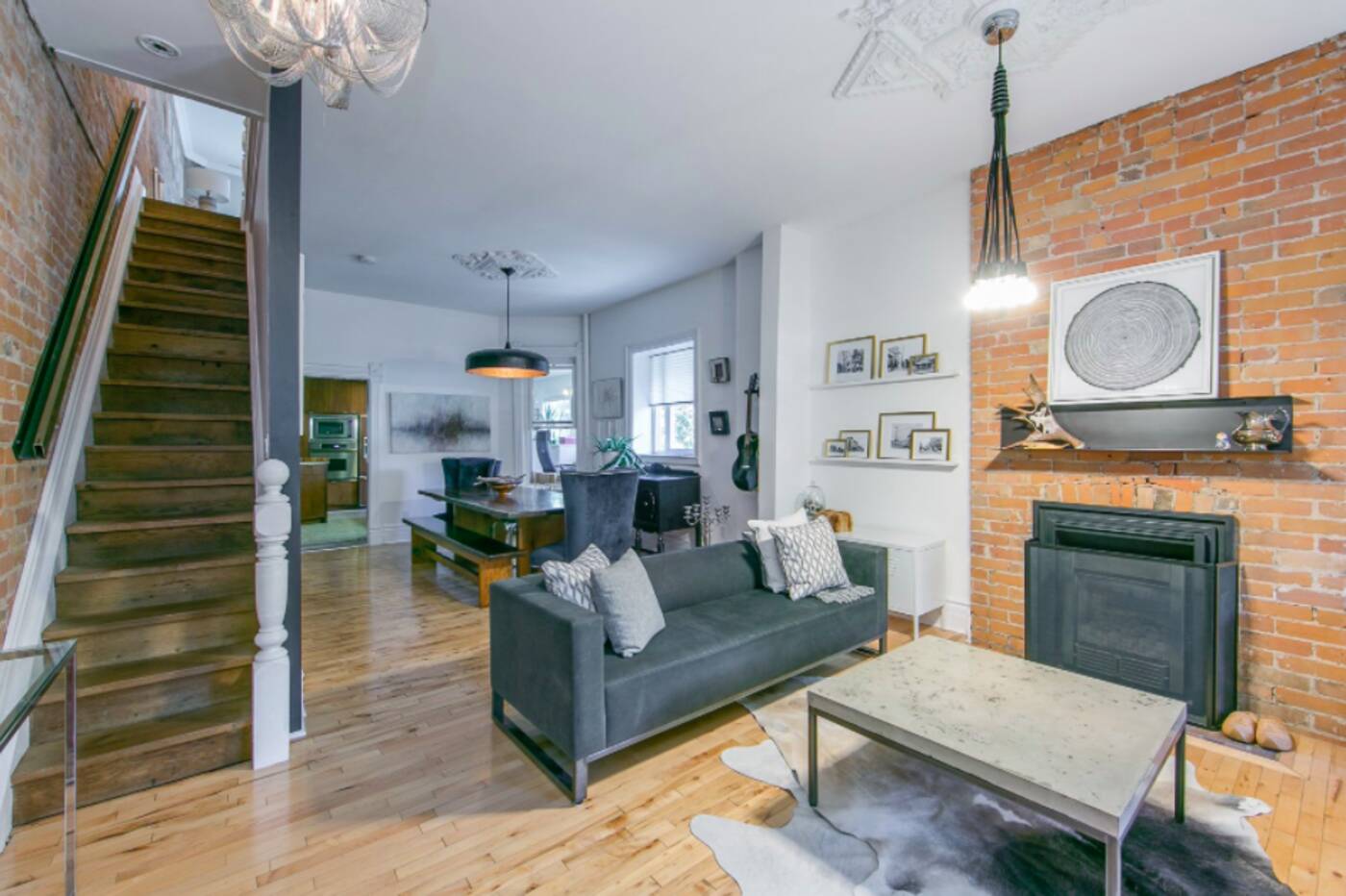 This is a beautifully renovated old Parkdale semi that's oozing with character and luxury upgrades. With four bedrooms (including a sizeable master) and three bathrooms, it's also got square footage to spare. 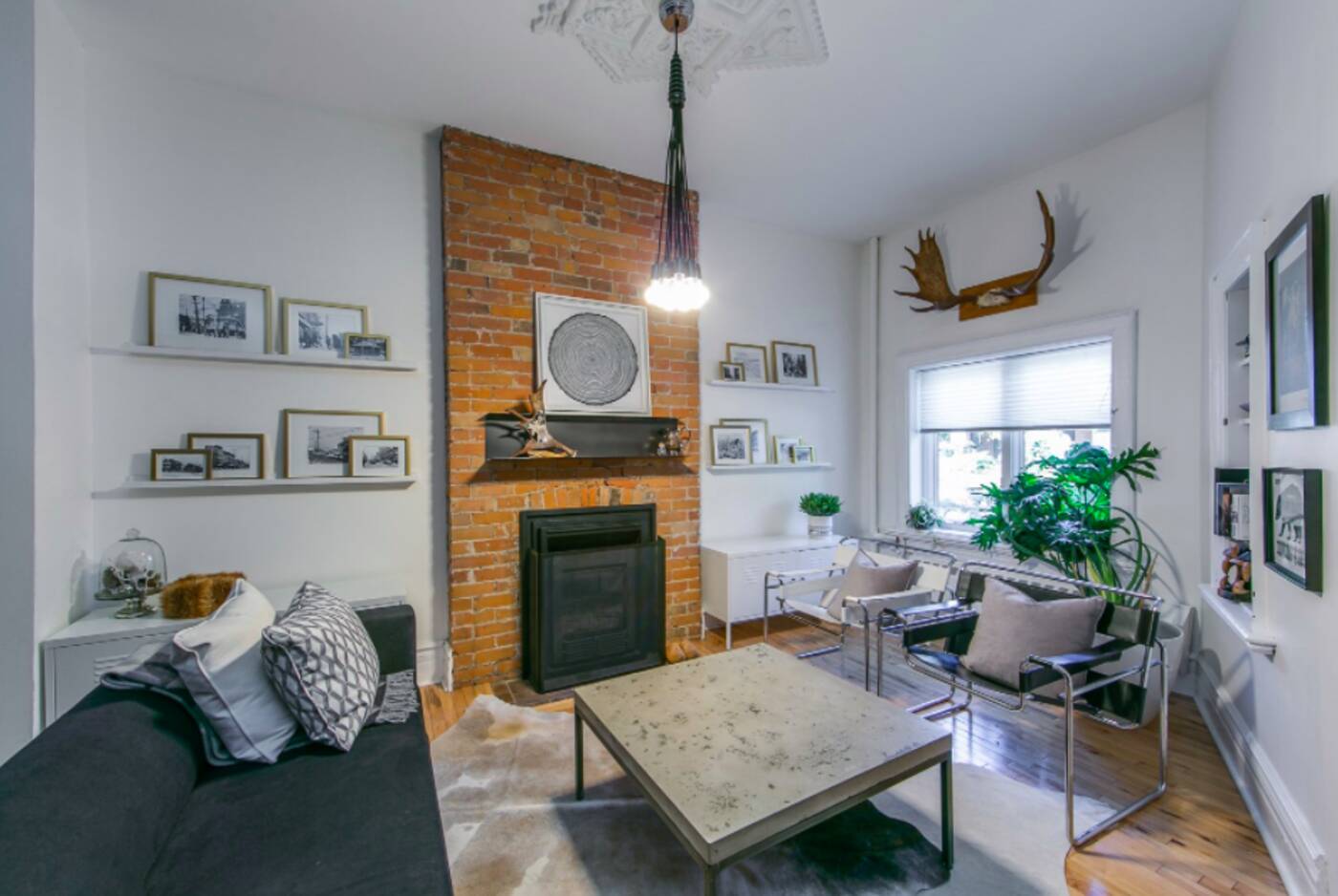 So why was it listed at just shy of a $1 million? As the Mash pointed out when the property was listed for sale, there is one noteworthy drawback to the location: the backyard sits right atop the Lakeshore GO line, which is one of the busiest in the city. 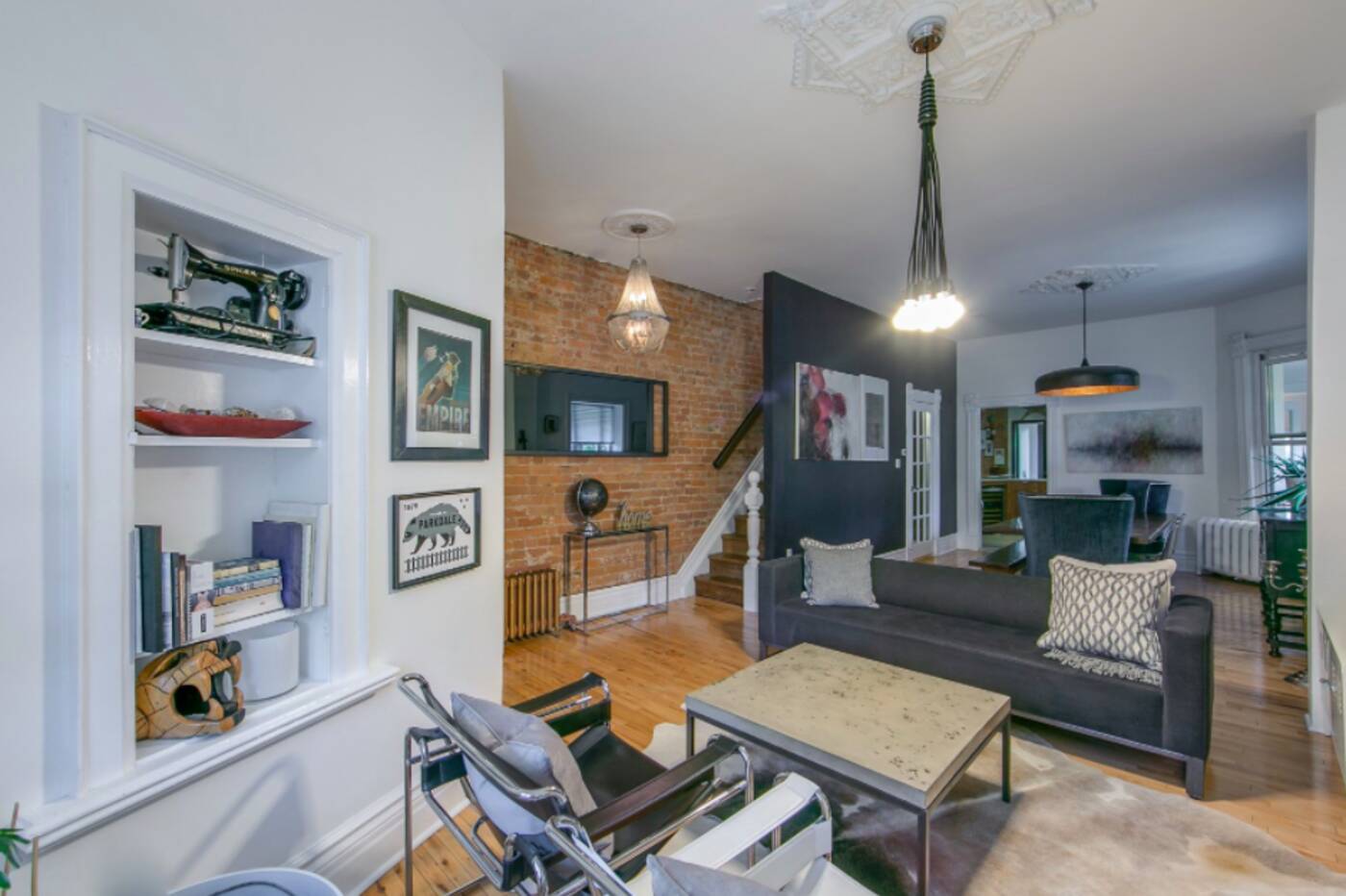 Compare this home to a host of recently listed properties with million dollar price tags, and you'll see what I'm getting at. It's no surprise that this one went for over asking. In fact, I'd still call it a deal at the final price. 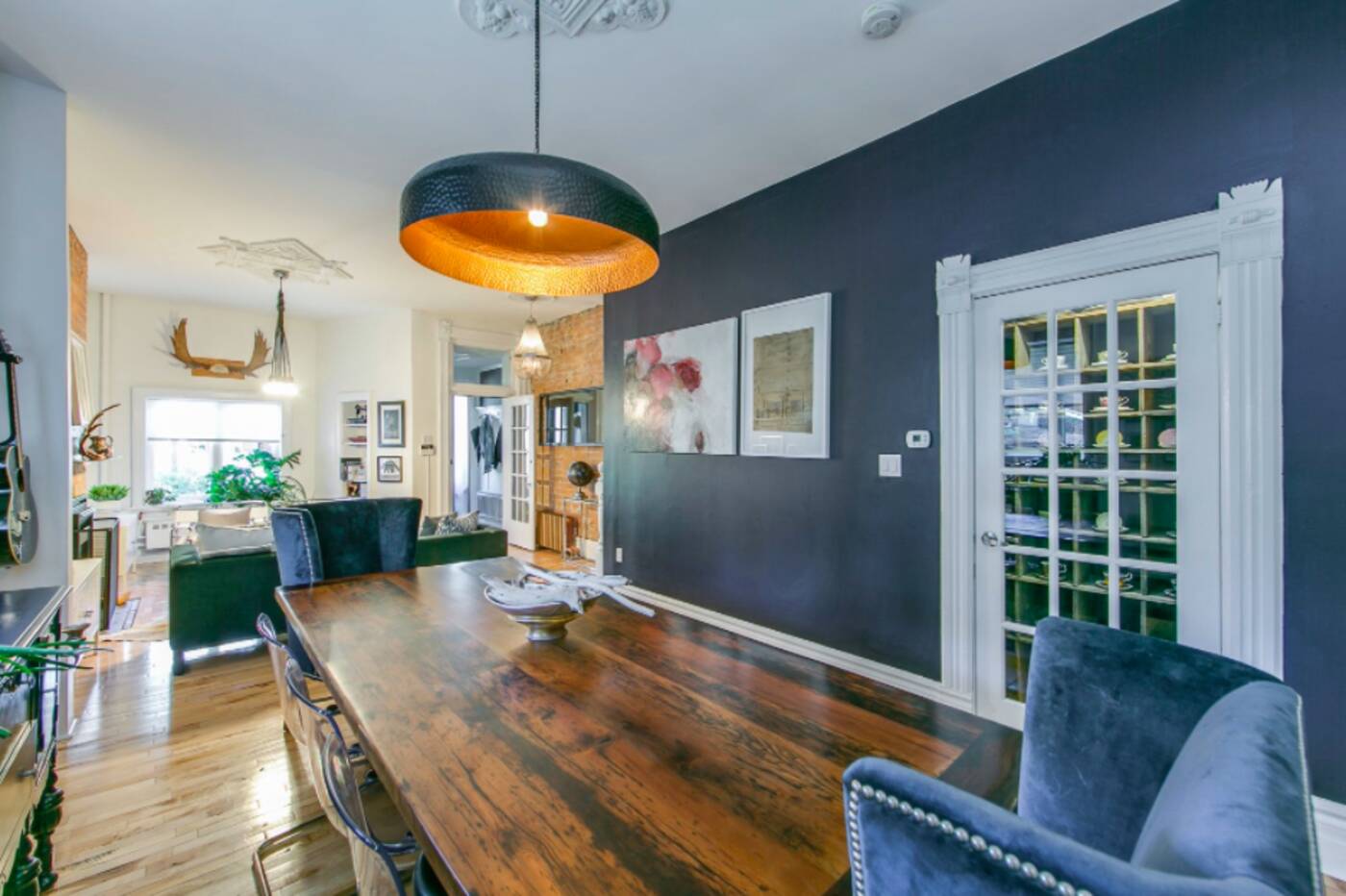 Sure, the rail and highway traffic could be a legitimate nuisance, but the house is also located on a low traffic street that's just minutes from the waterfront. I'd take that bargain — especially given lovely interior. 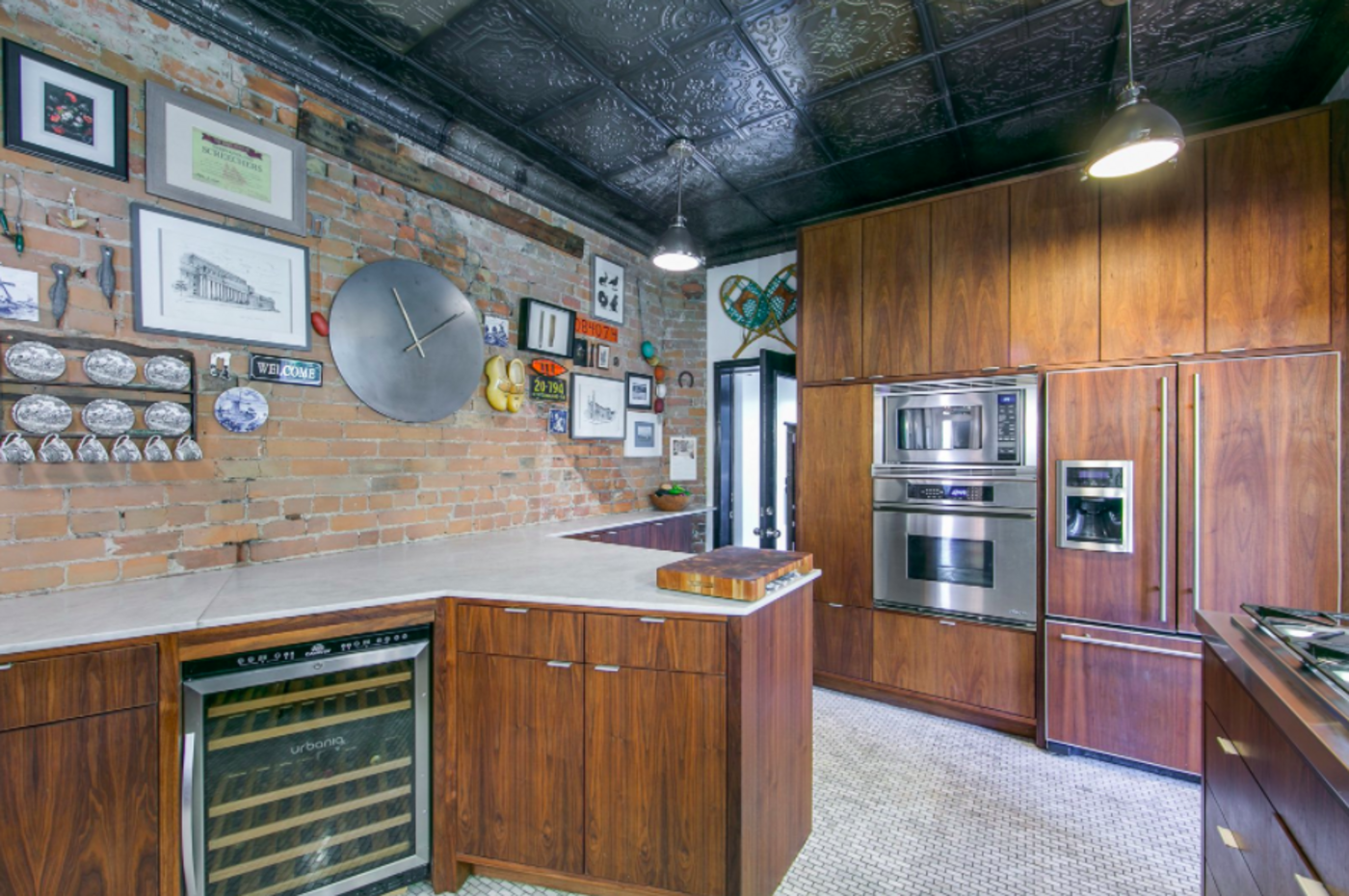 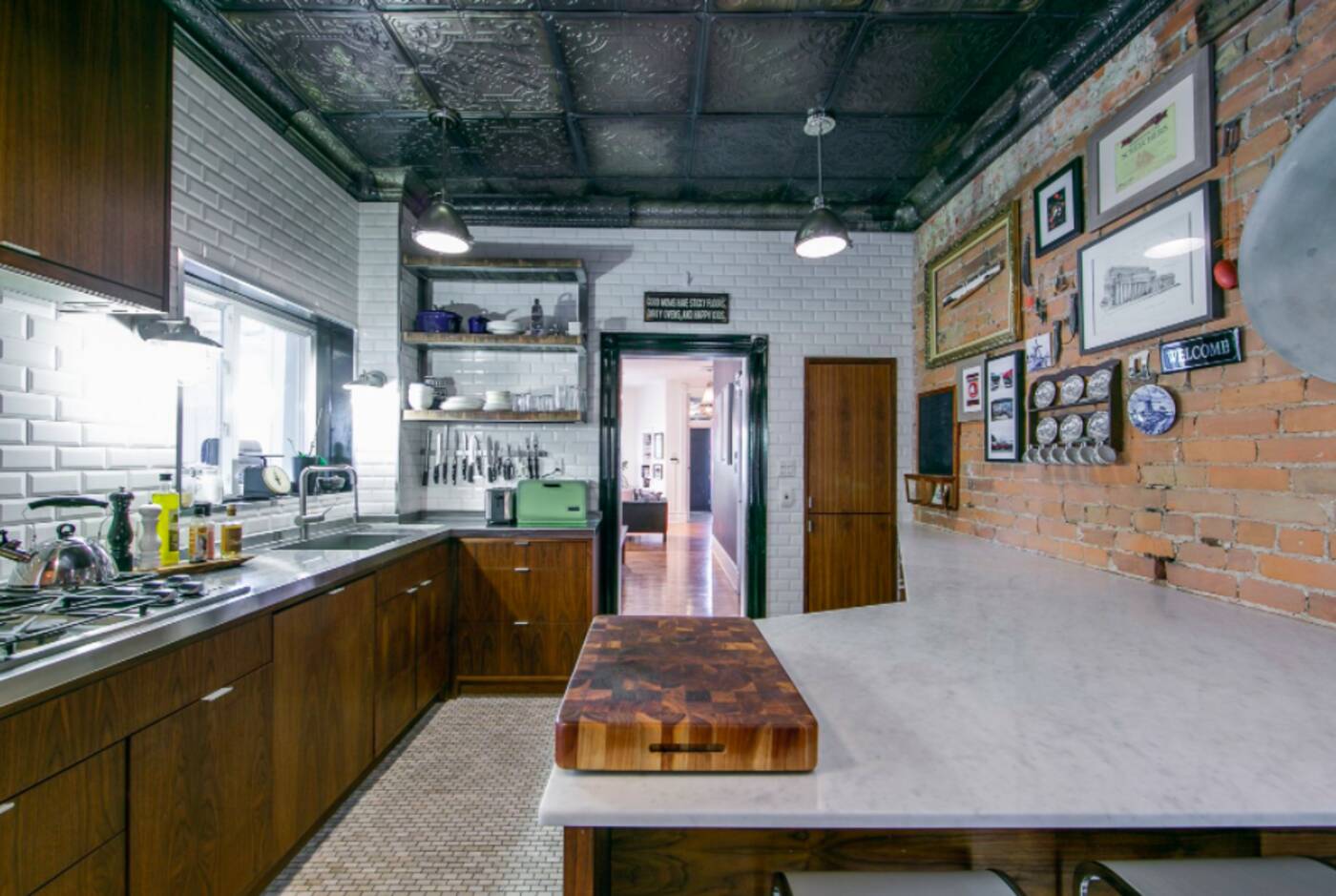 The selling price arises from a something a push-pull scenario here. The size and well designed interior pushed upwards, while the short lot and proximity to the Gardiner and GO tracks pulled down. 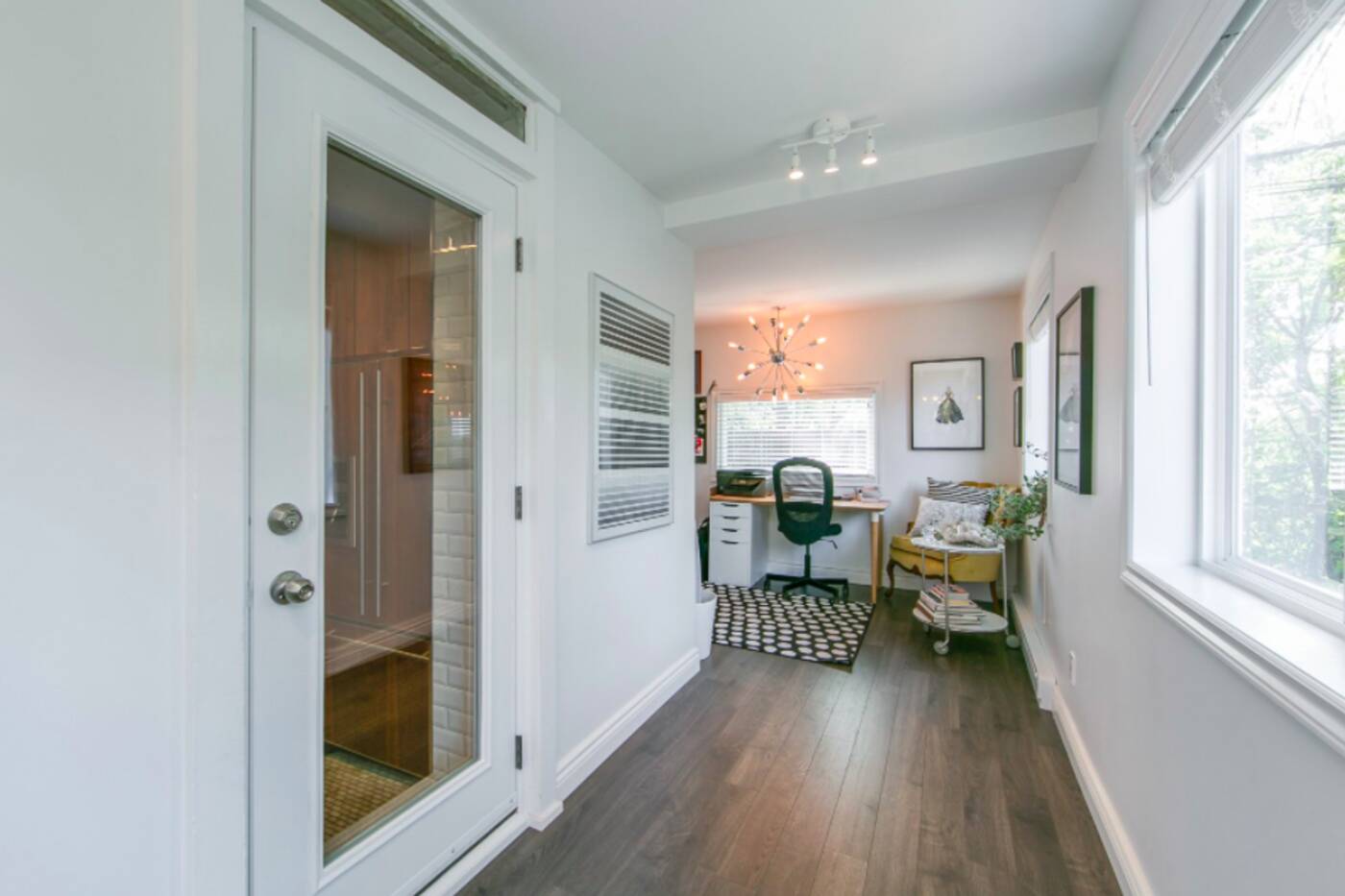 People will have divergent thoughts about the merits and drawbacks of the location, but I'd unreservedly answer yes. Having lived within earshot of train tracks for many years, after a while you just get used to the rumble of rail traffic. 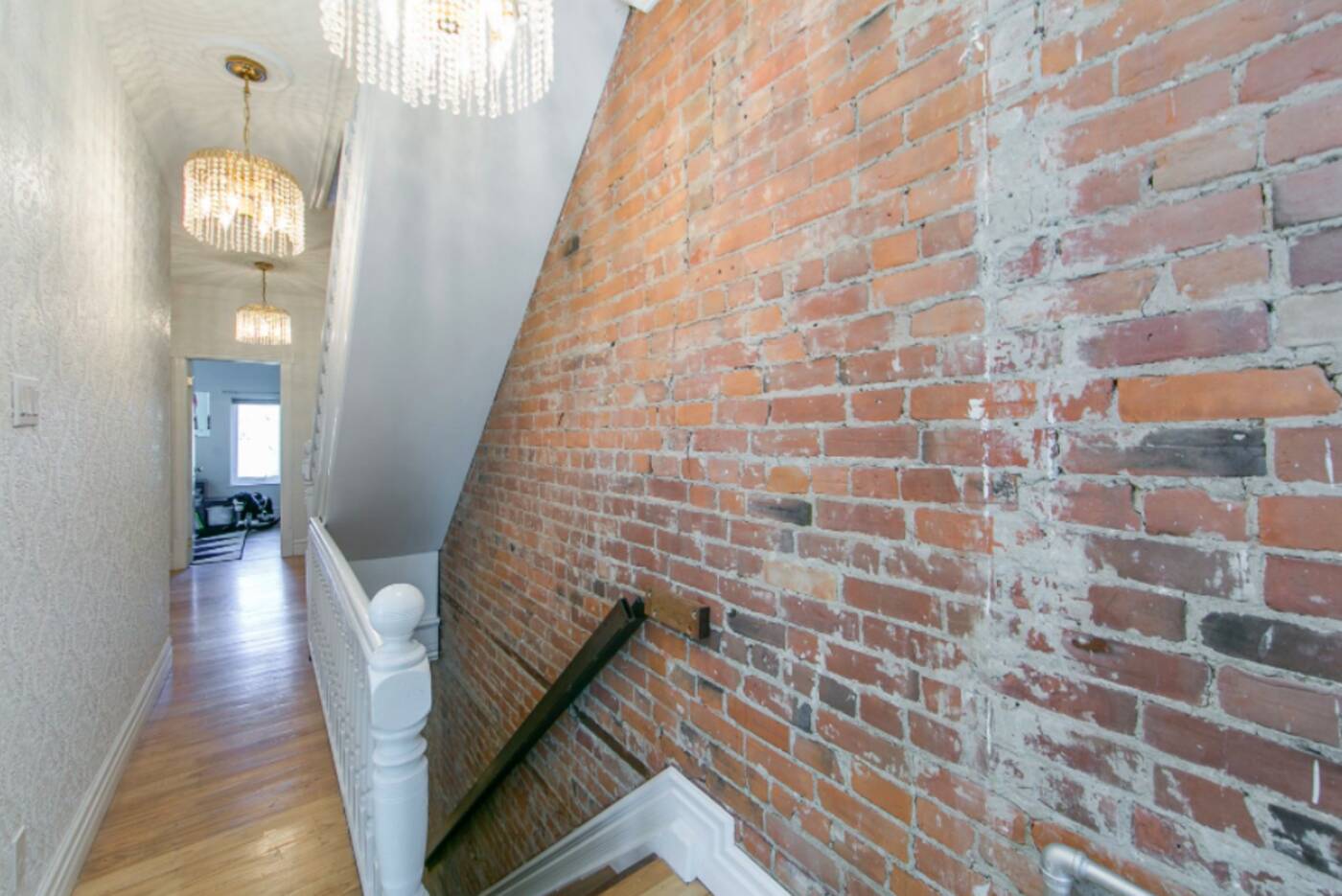 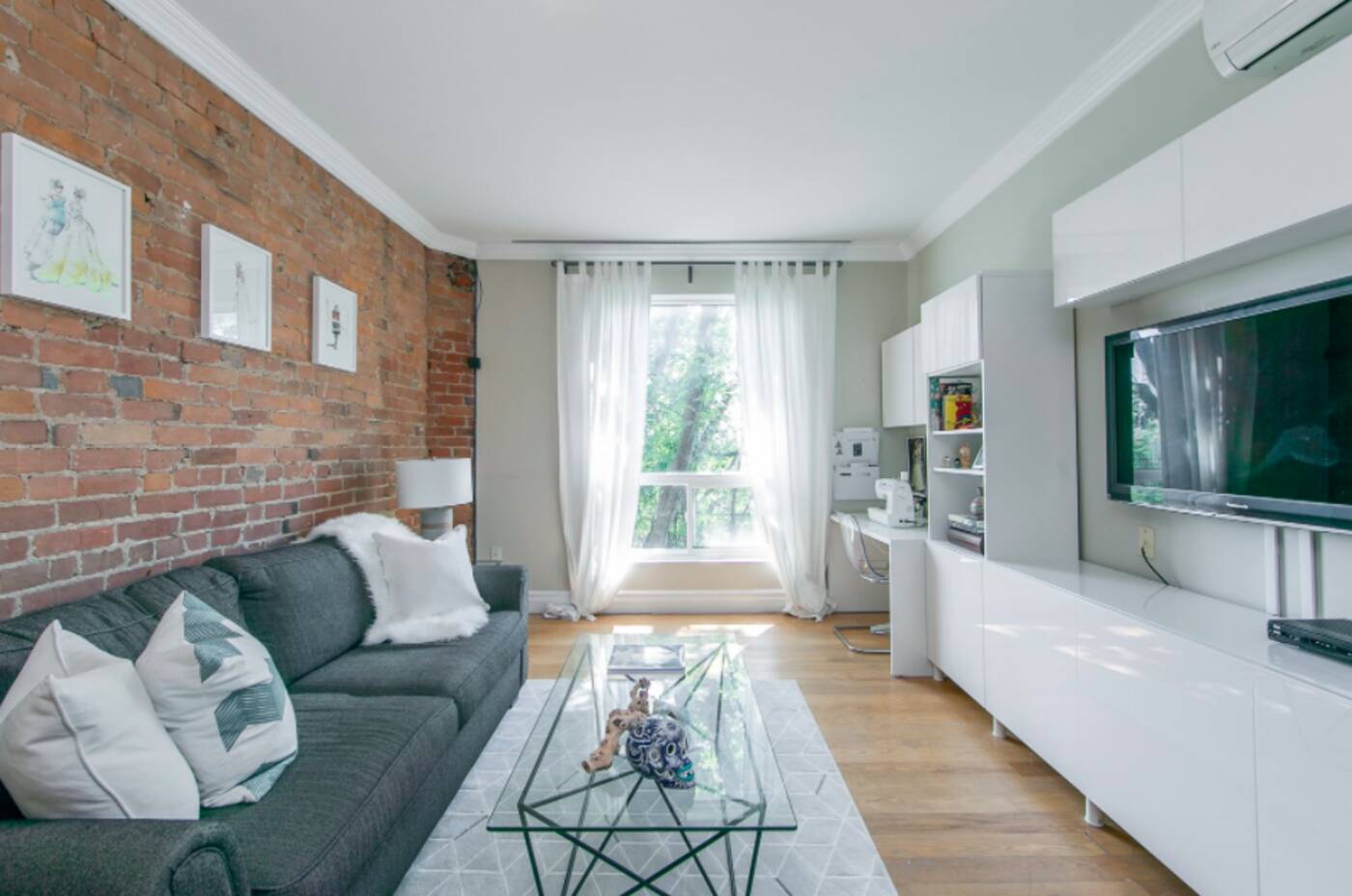 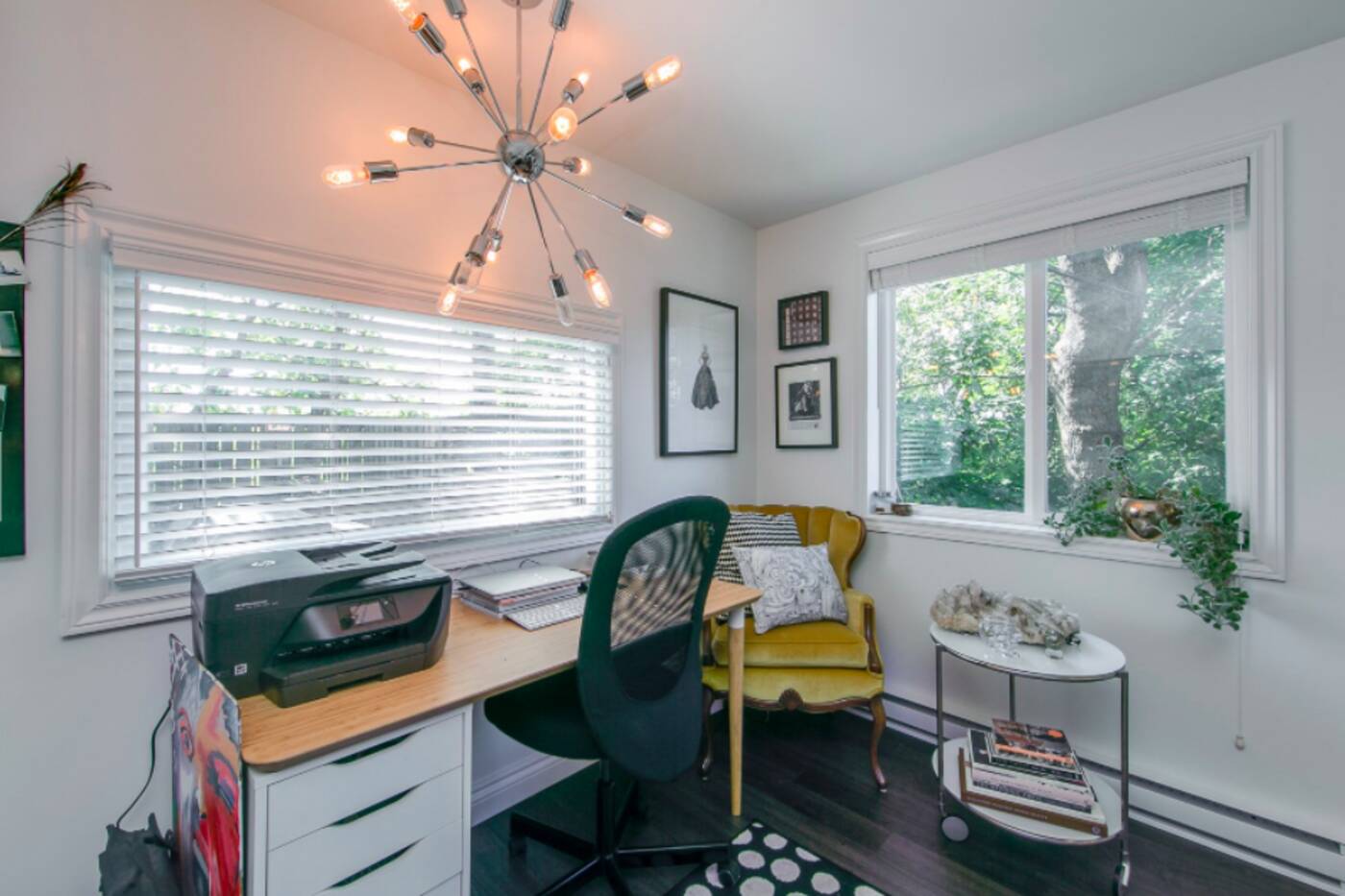 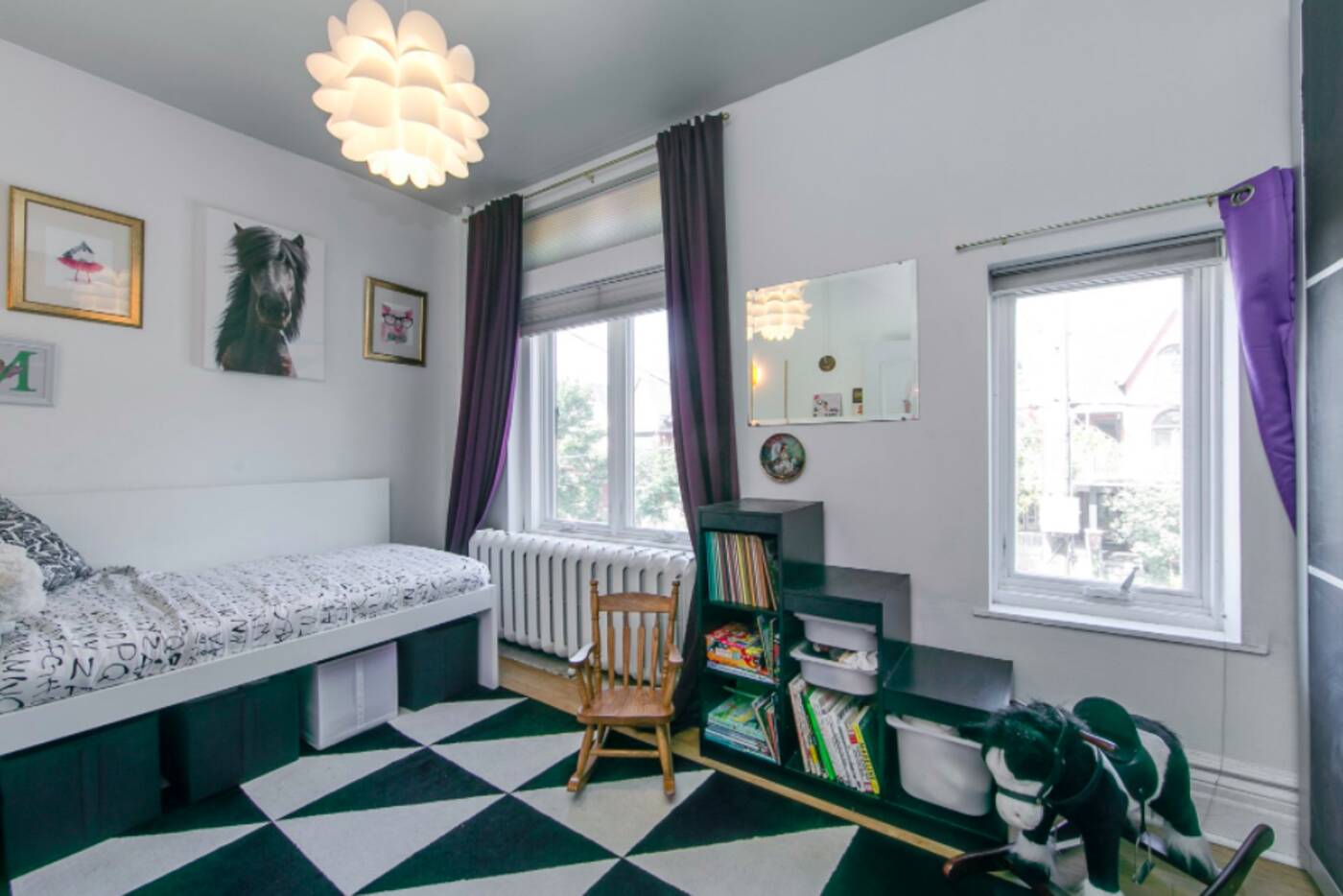 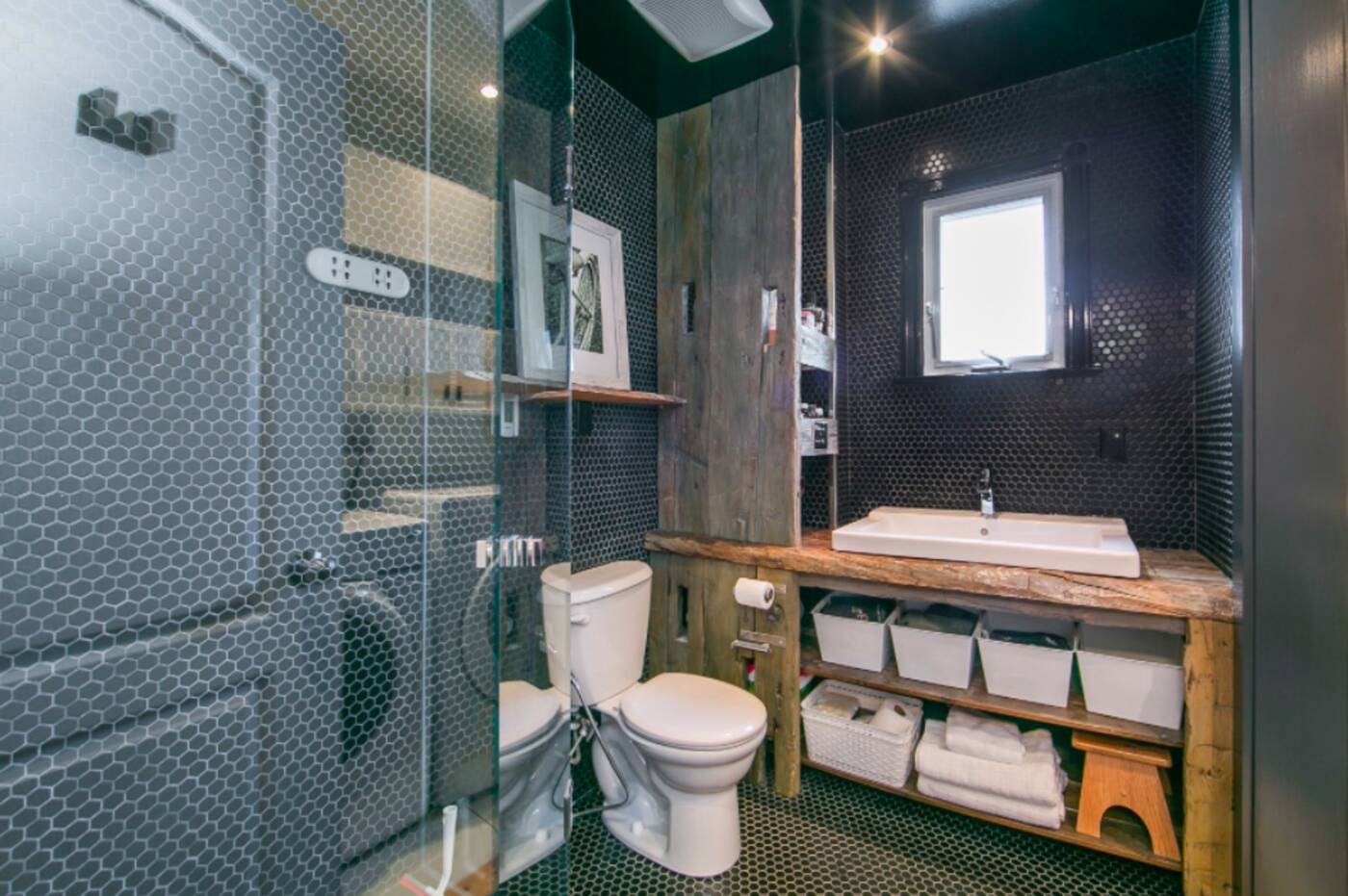 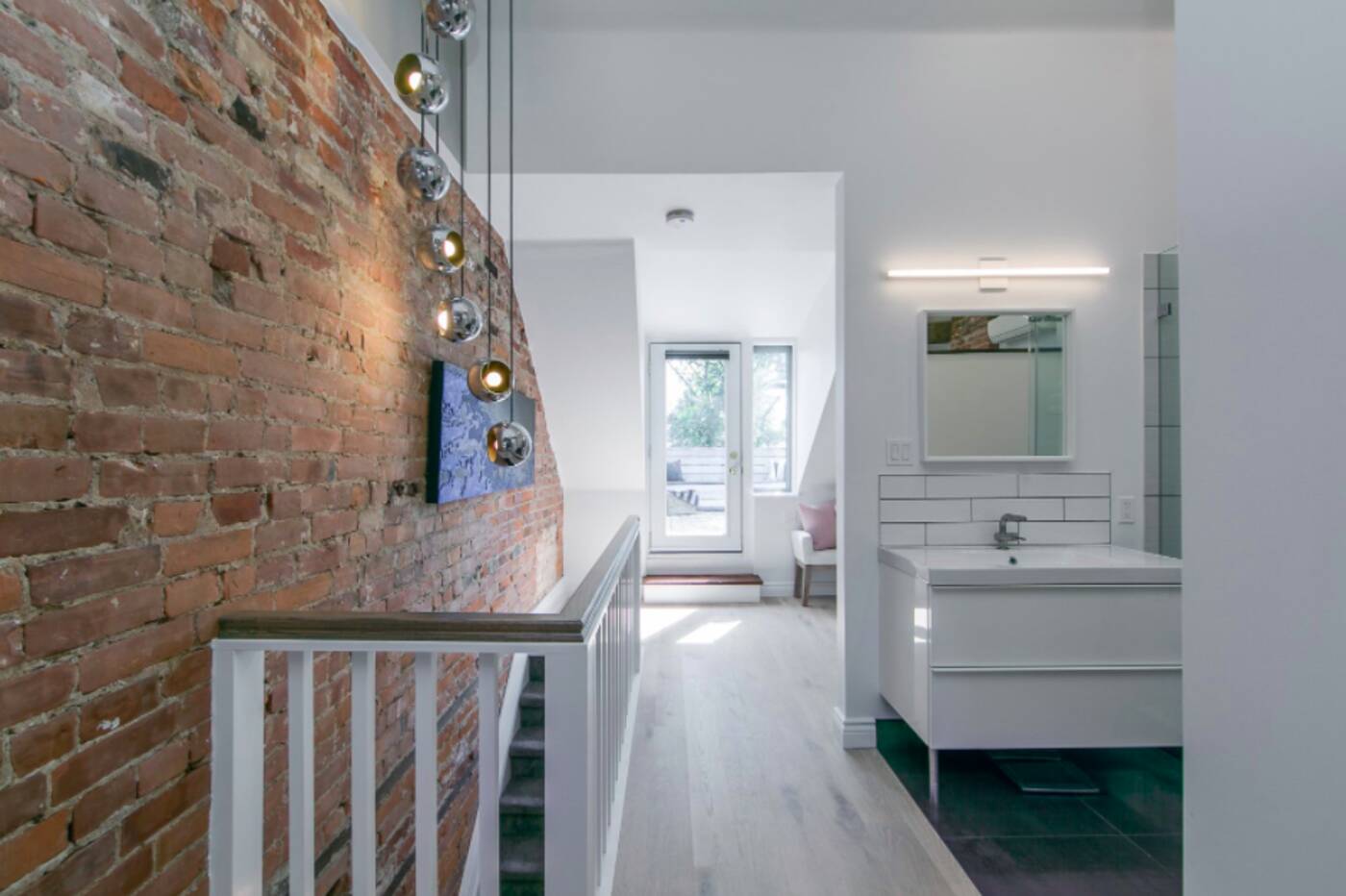 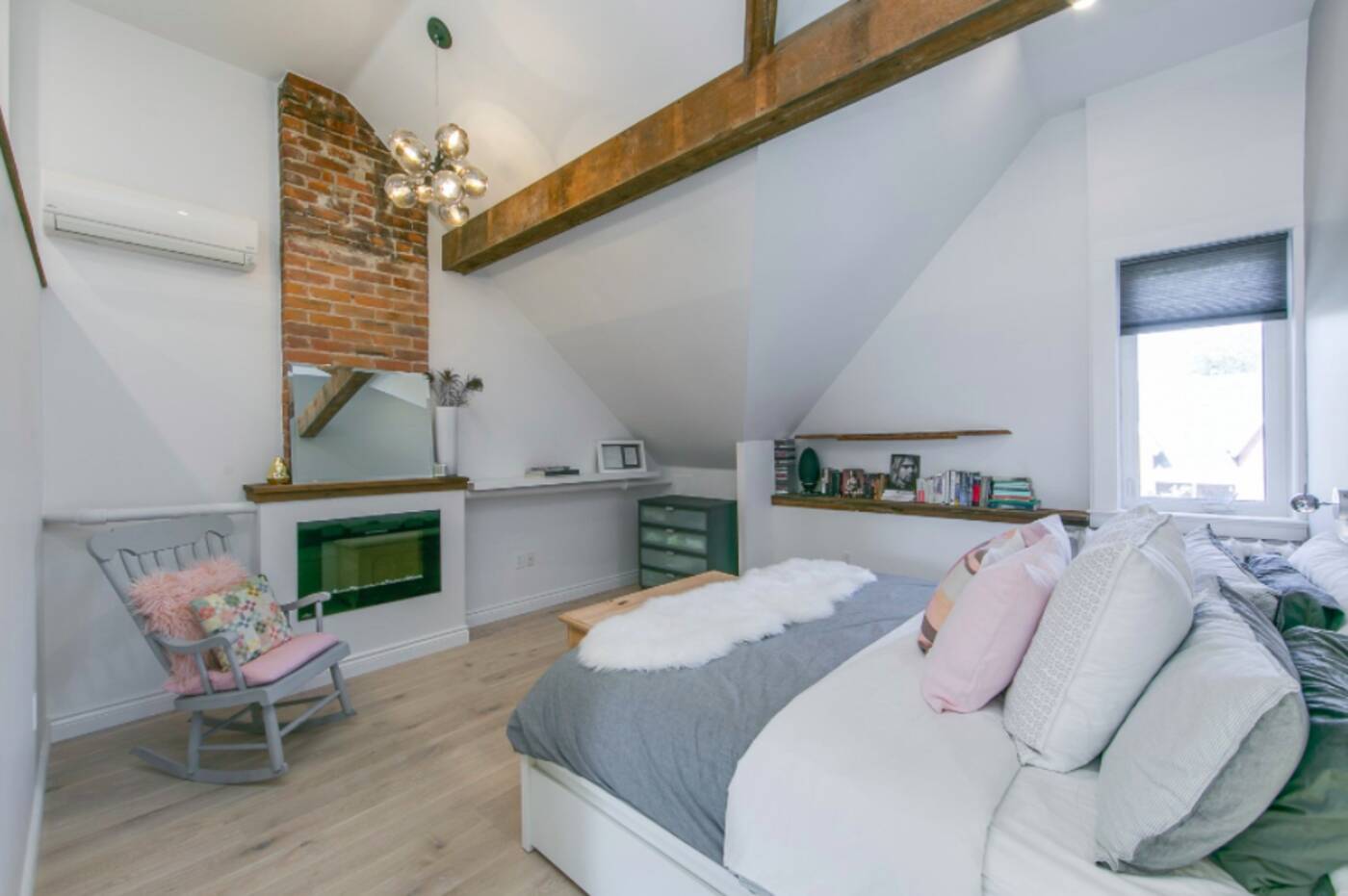 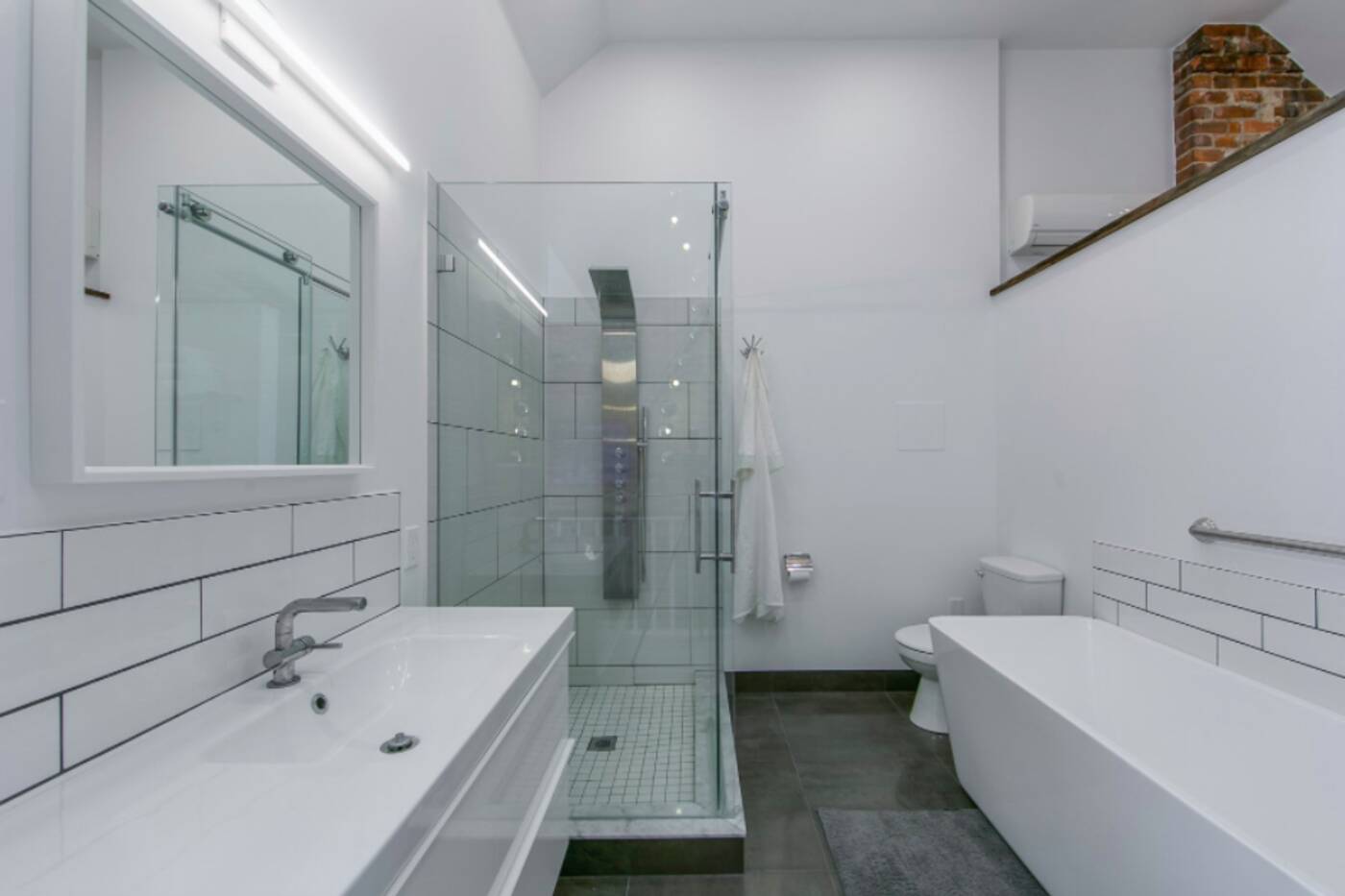 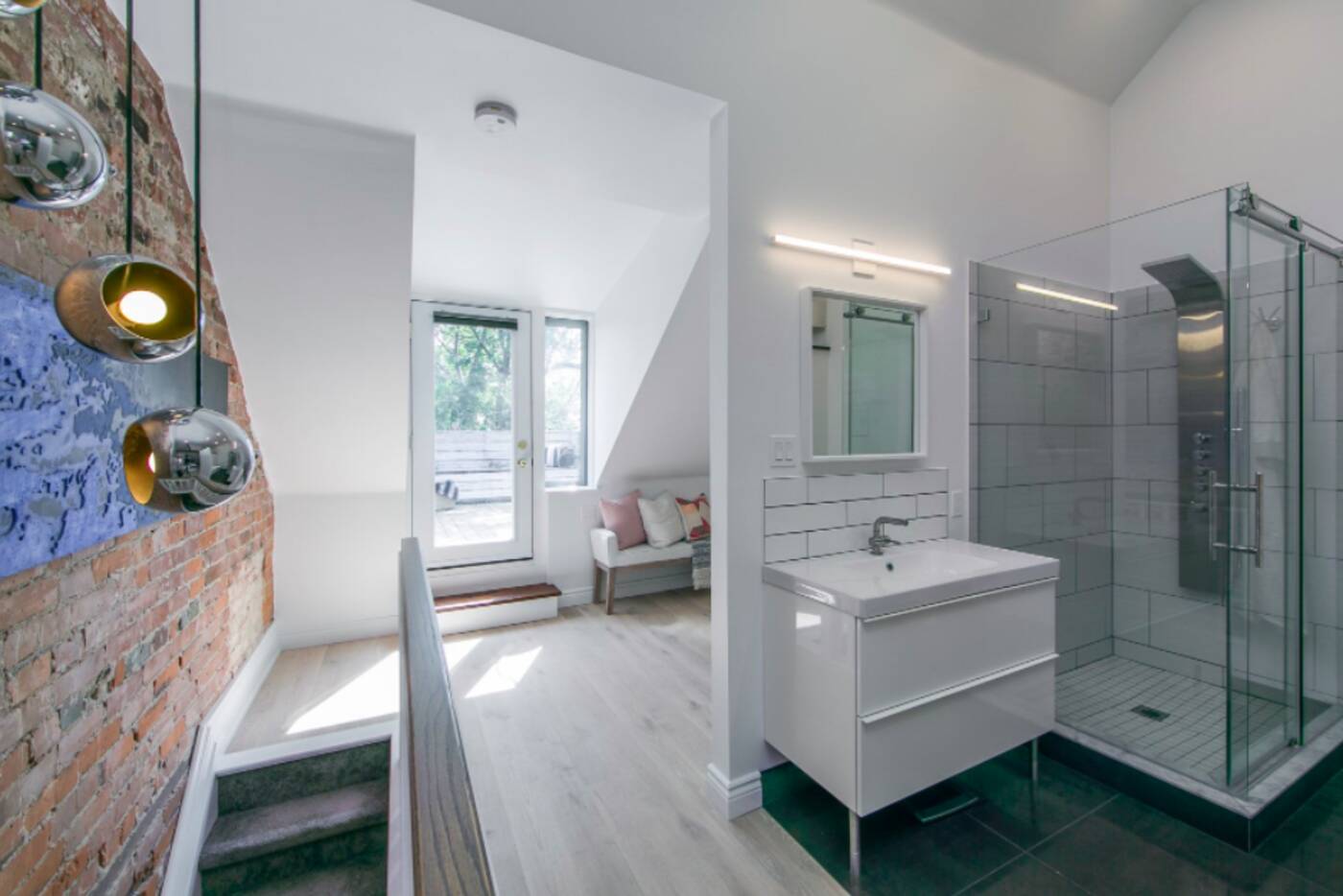 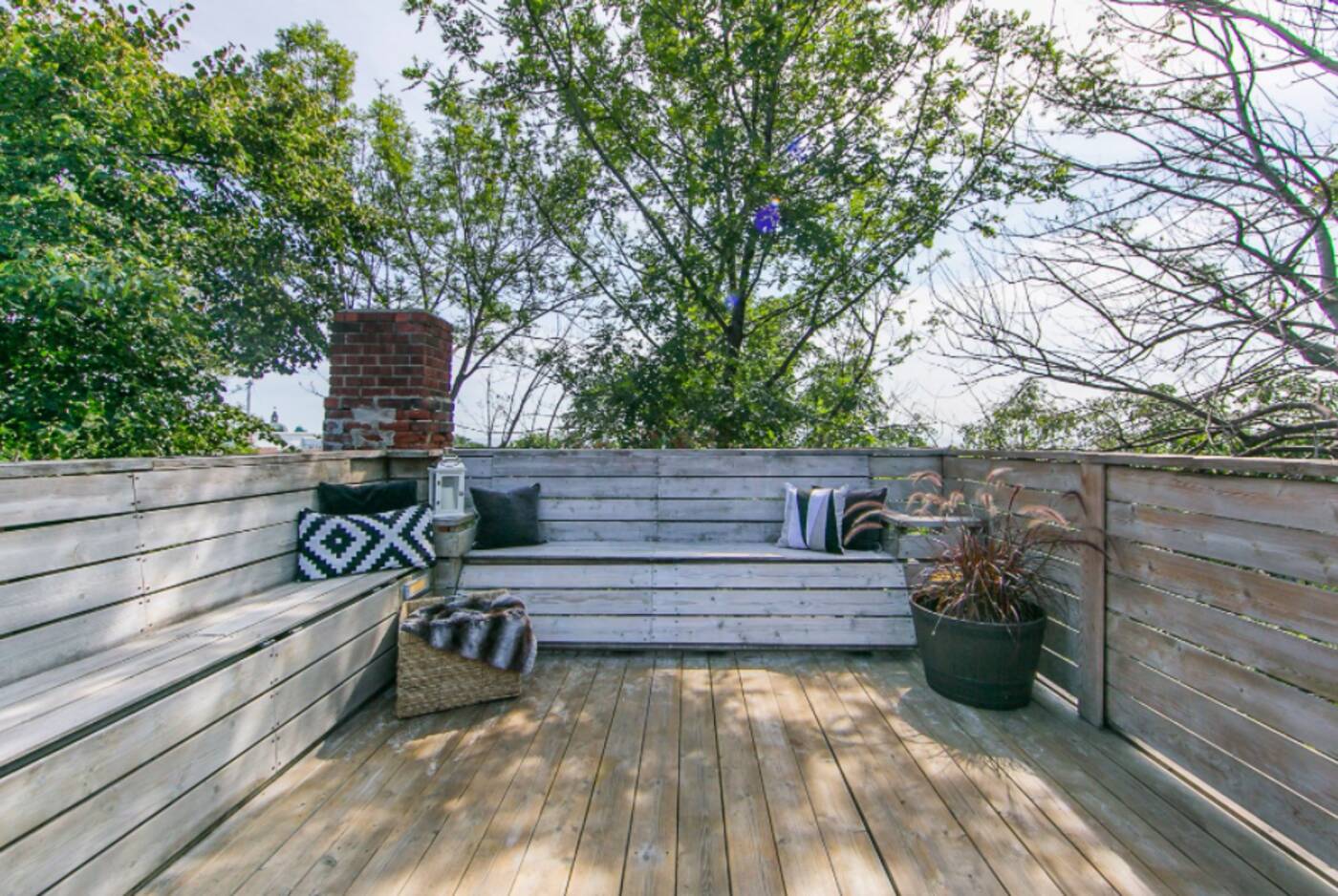 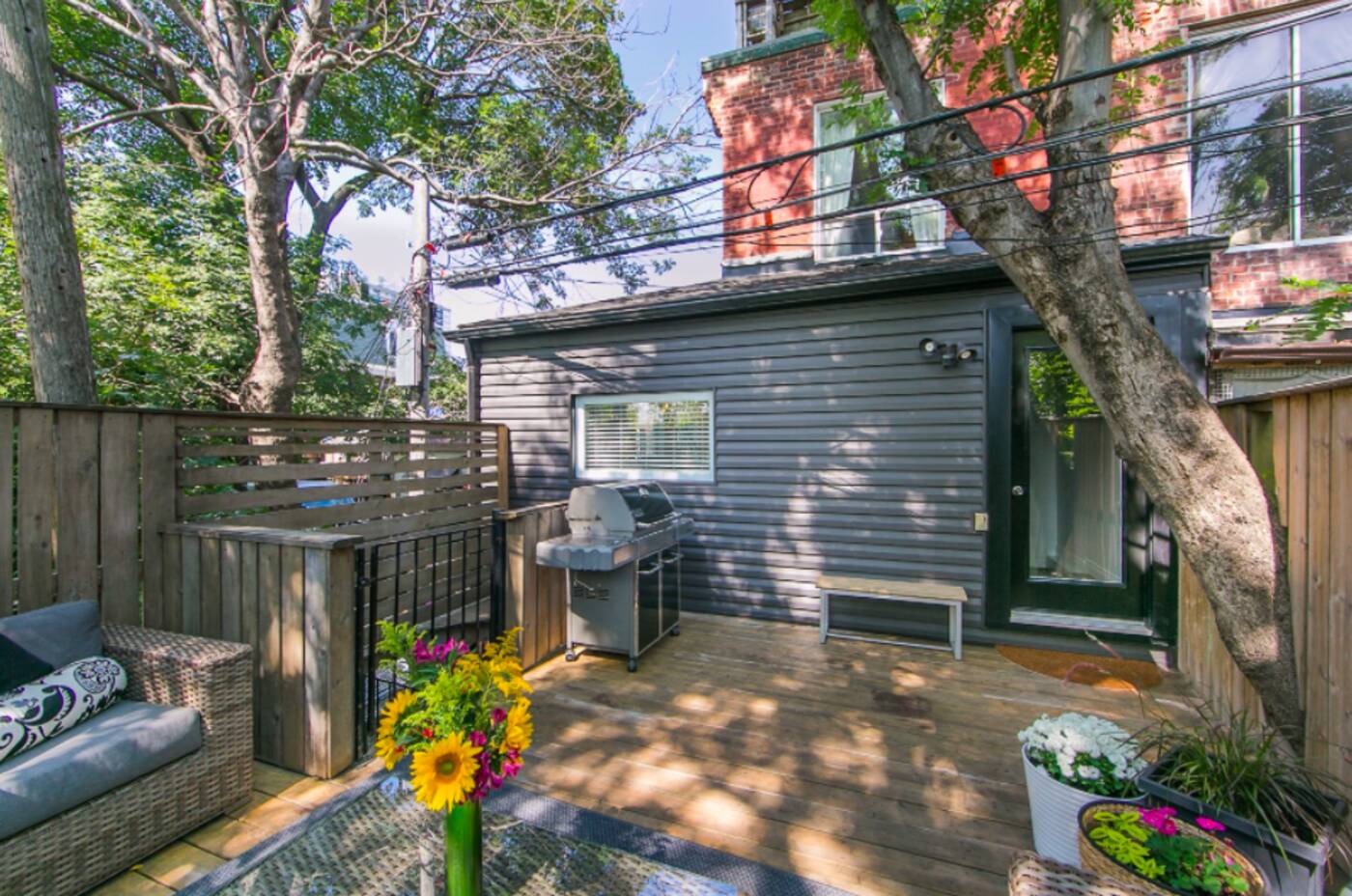