Real estate watchers in Toronto might not witness as many houses selling for way over asking these days, but there's still plenty of intriguing sales happening all over the city. Take this Cliffcrest bungalow, for instance. It's like a time warp to the 1950s. 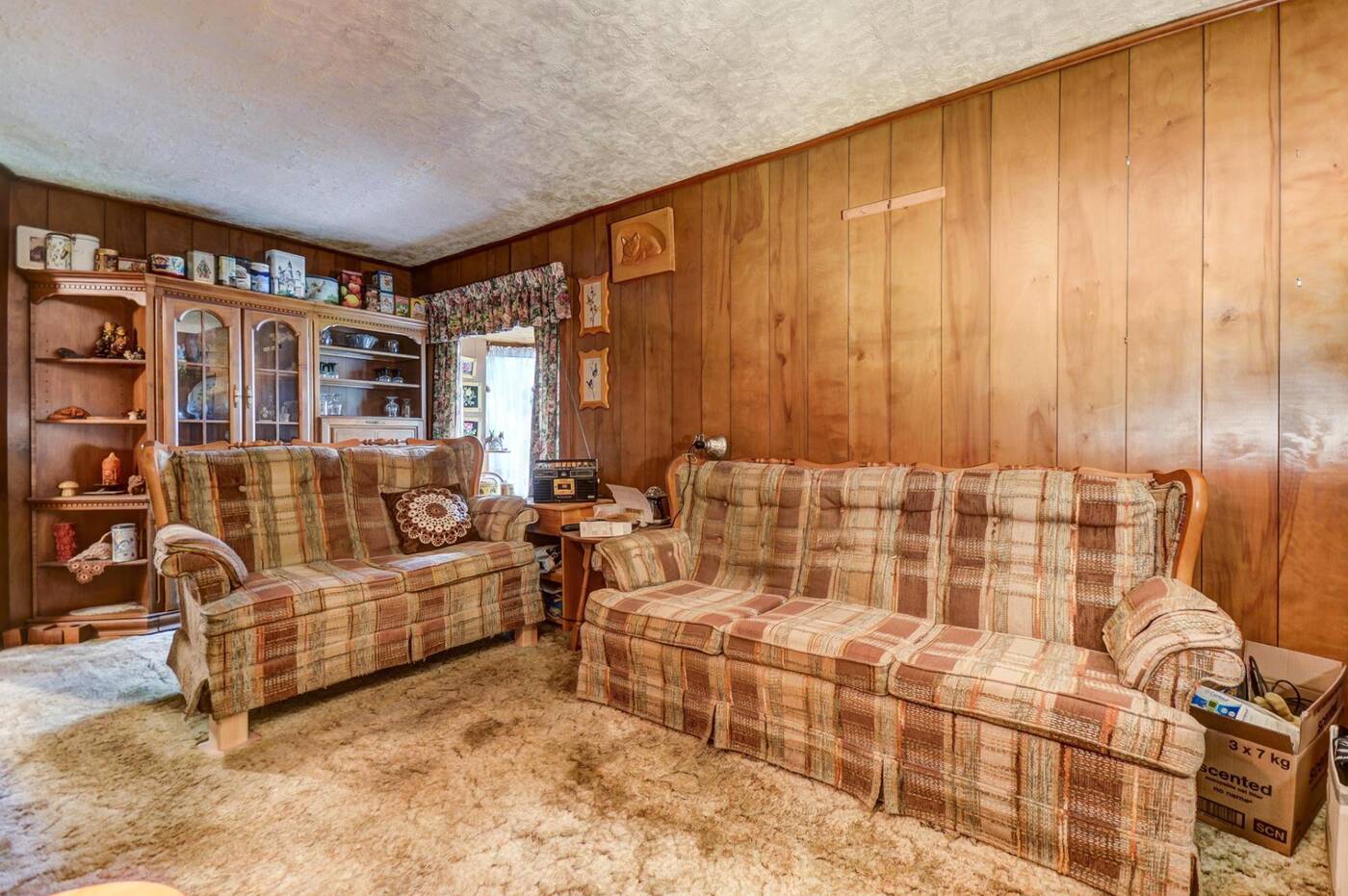 I love getting a peek inside homes with interiors that have been nearly perfectly preserved from another time period. There's an undeniable kitsch factor here, but it's also interesting as a window into the suburban roots of Scarborough, when small houses like this one were built on huge lots. 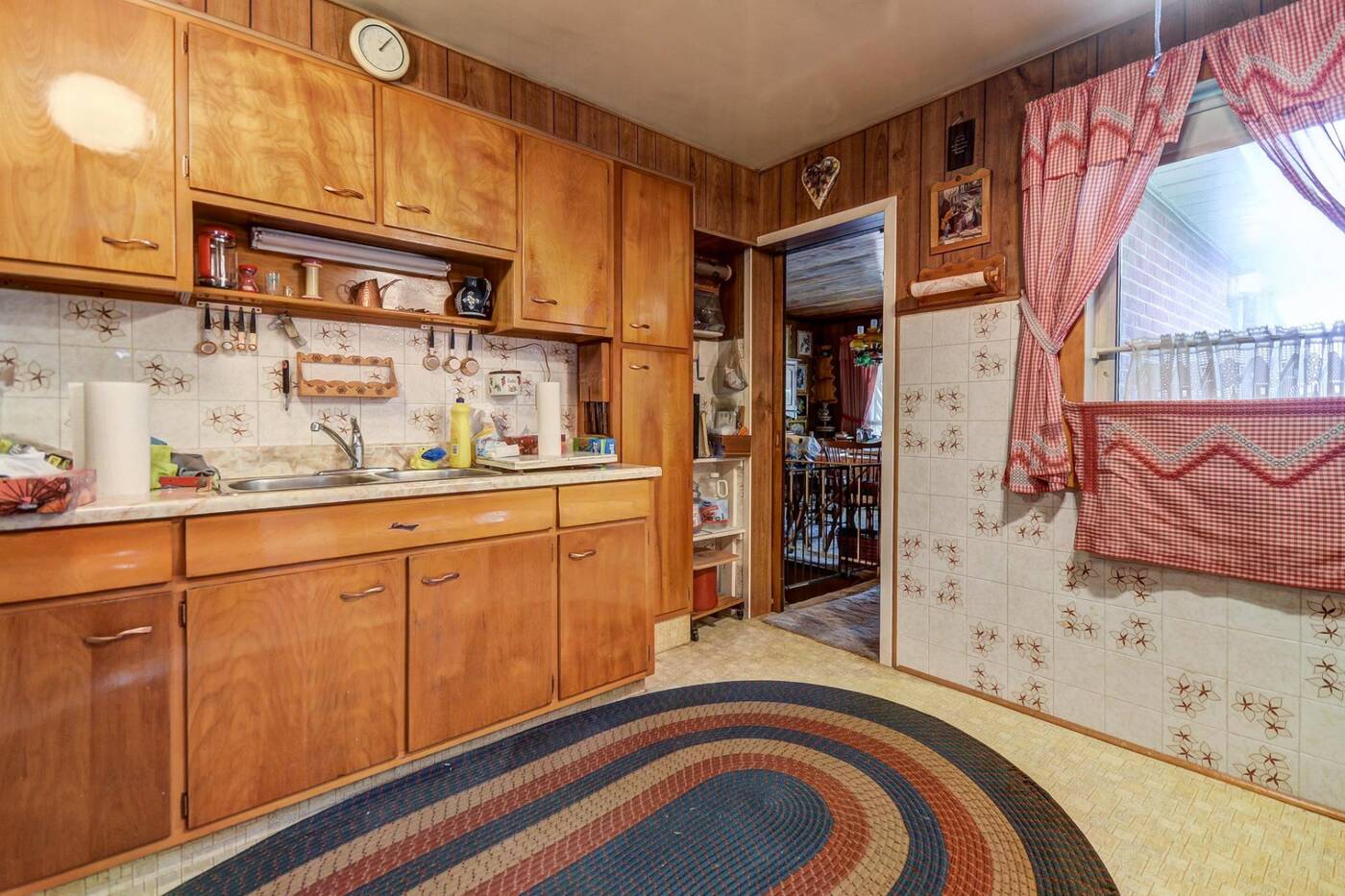 The lot size, no doubt, is why this property was so attractive. While it's possible the existing home will be renovated, it's just as possible that it'll be knocked down in favour of a more sizeable residence.

In any case, the days are numbered for the interior, which is certain to get a complete overhaul either way. 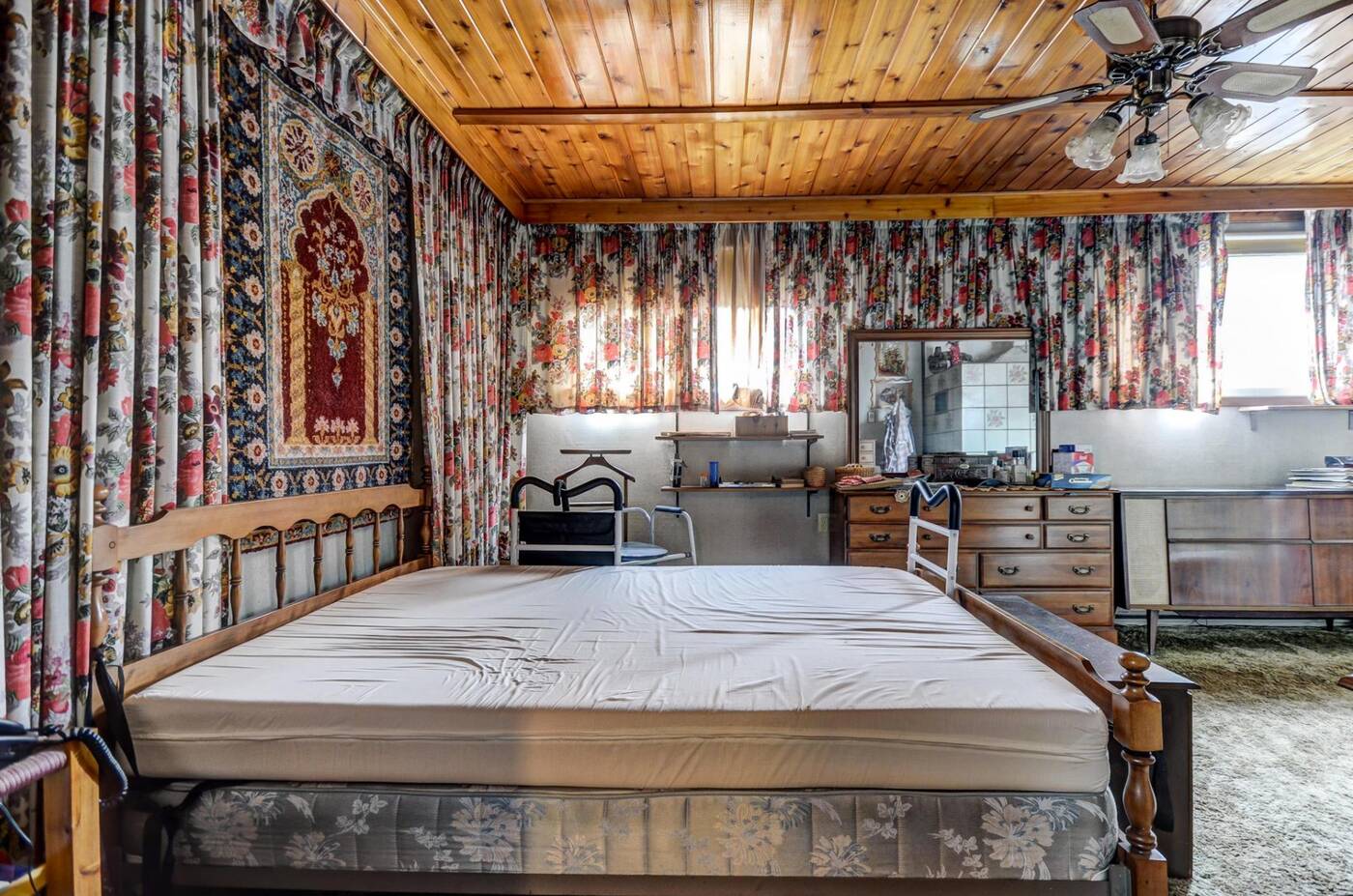 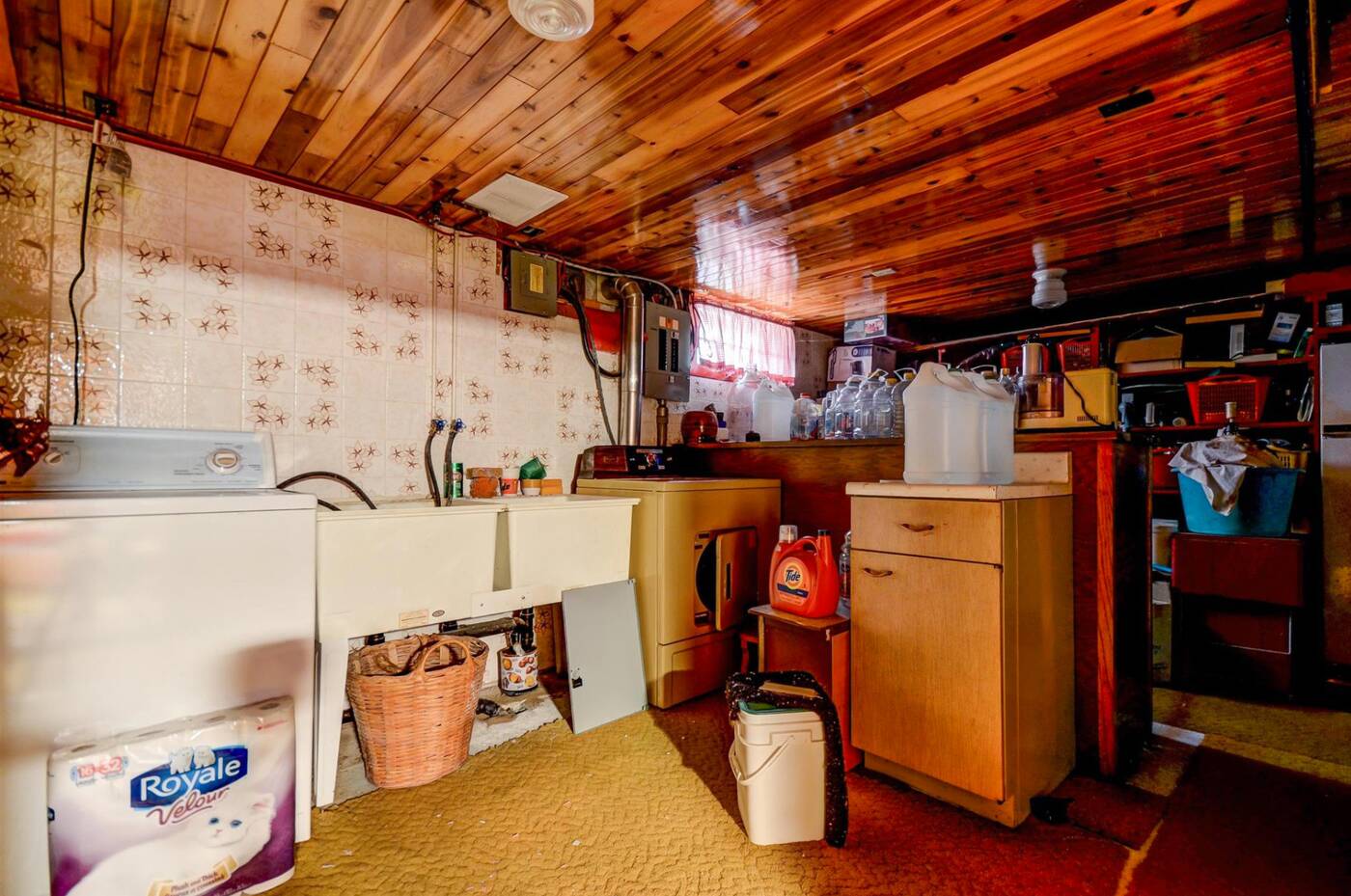 Cliffcrest is now a highly desirable neighbourhood, so a selling price of over $800K makes plenty of sense. The property was, however, initially listed at $1 million before a quick price drop. After that, it was snatched up. 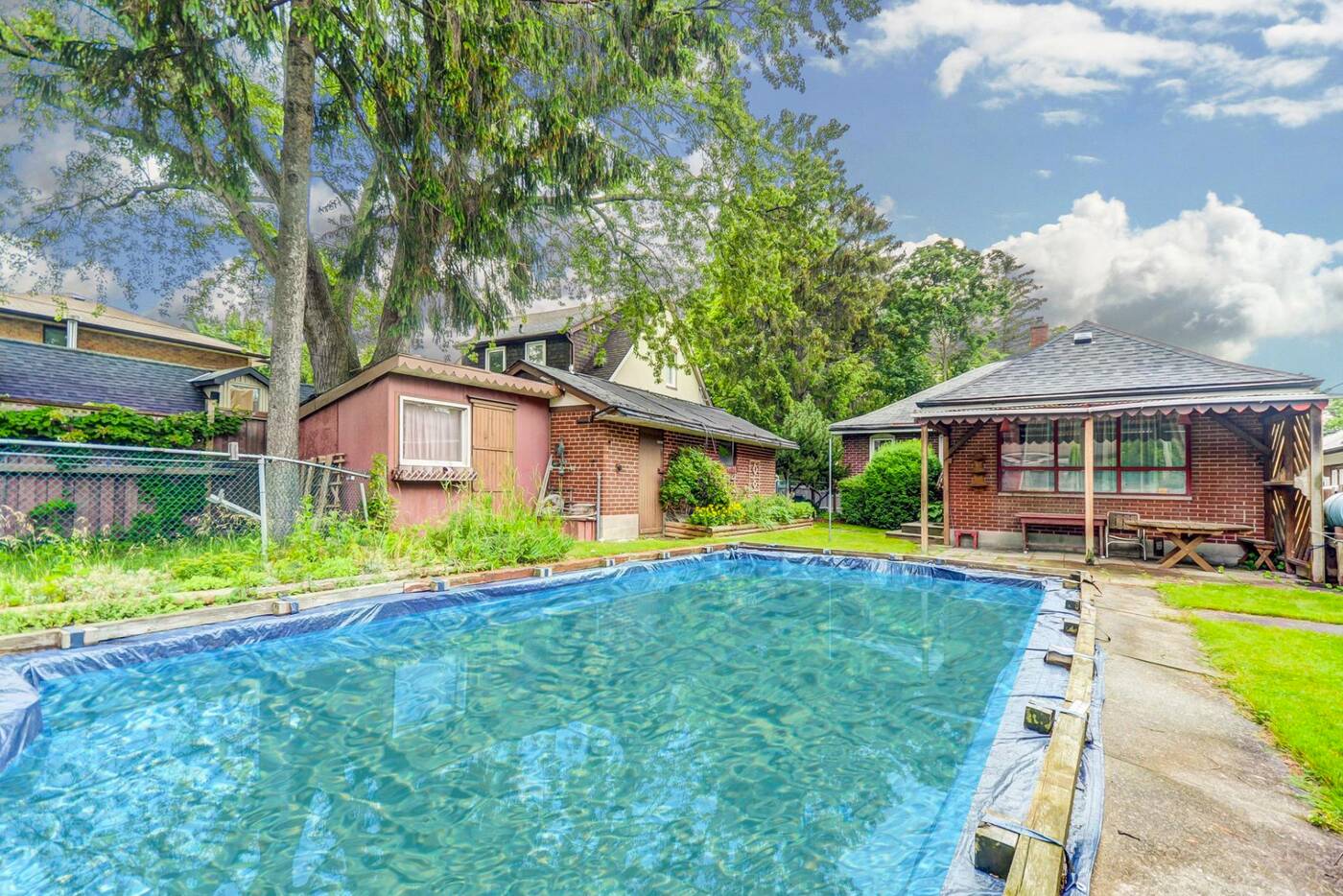 Yes. This house is just a few minutes from the Scarborough Bluffs on a quiet street with a big lot. I doubt the existing home will stand the test of time, but the land is highly valuable. 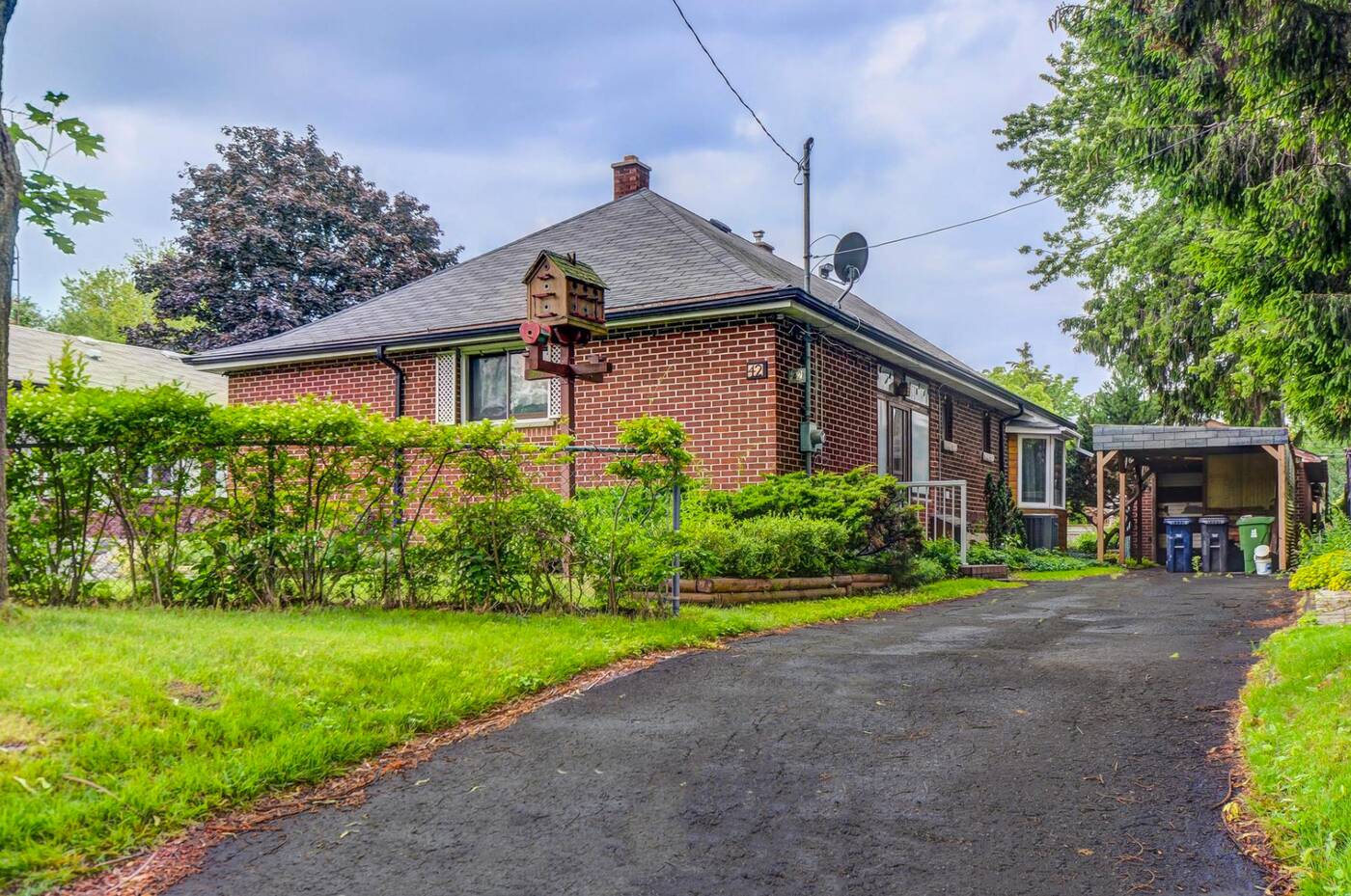