One of Toronto's largest shopping malls is planning for a major makeover and expansion that will add lots of new retail space in addition to over 1,000 condo units across the site.

Bayview Village Shopping Centre is currently surrounded by a sea of surface parking lots, but owner QuadReal wants to revamp the mall by adding a series of mixed use buildings that would extend its footprint towards Sheppard Avenue East. 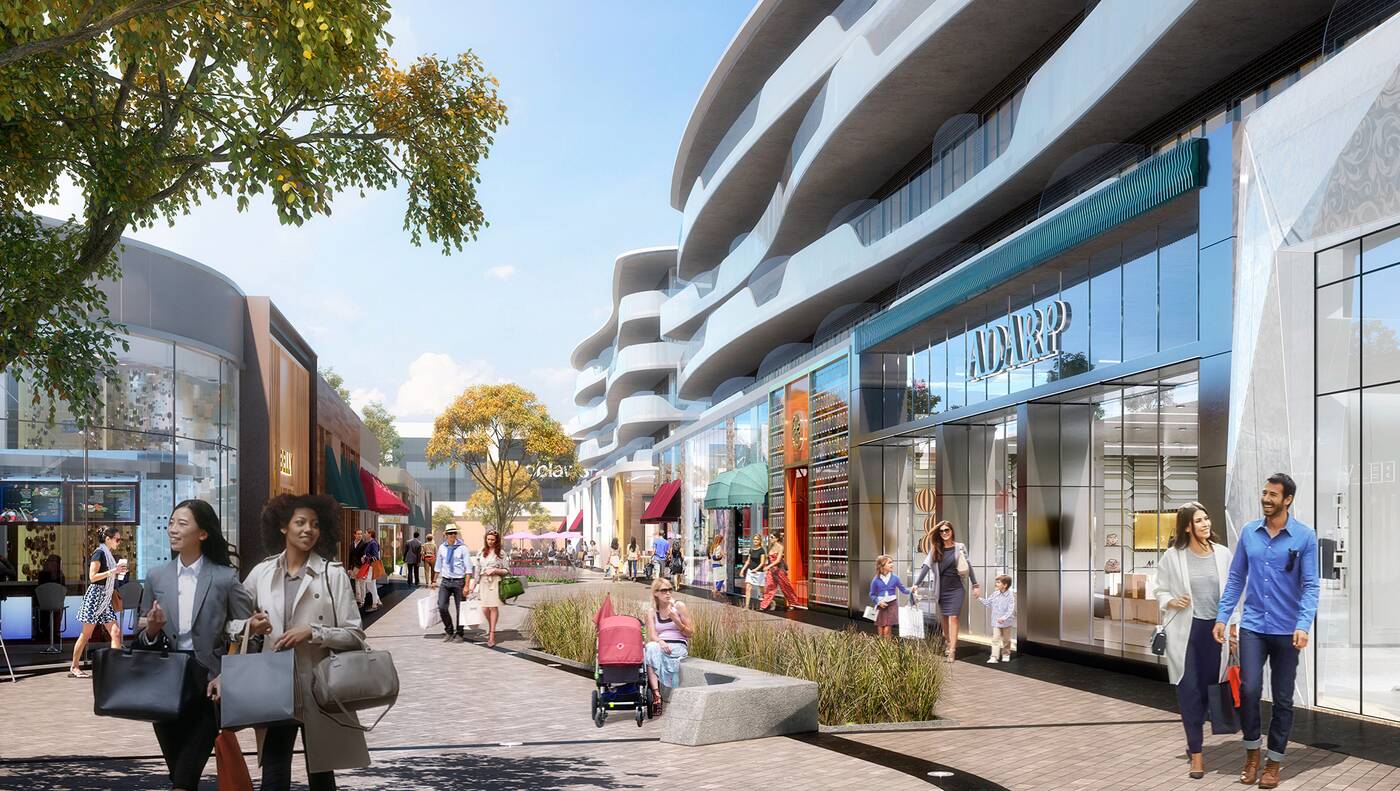 As Urban Toronto reports, the plans call for five new buildings designed by Toronto-based architecture firms Hariri Pontarini and DIALOG. Nearly 45,000 square feet of new retail space would be added to the complex, much of which would take shape as an open air retail promenade.

The idea, in essence, is to make good on the idea of the village in the mall's name. With the addition of the condos will come improved pedestrian features as well as what's being called a "town square" at the heart of the new development.

Early renderings also show a new entrance to Bayview Station that would provide direct access to the retail space, something which the mall currently lacks. 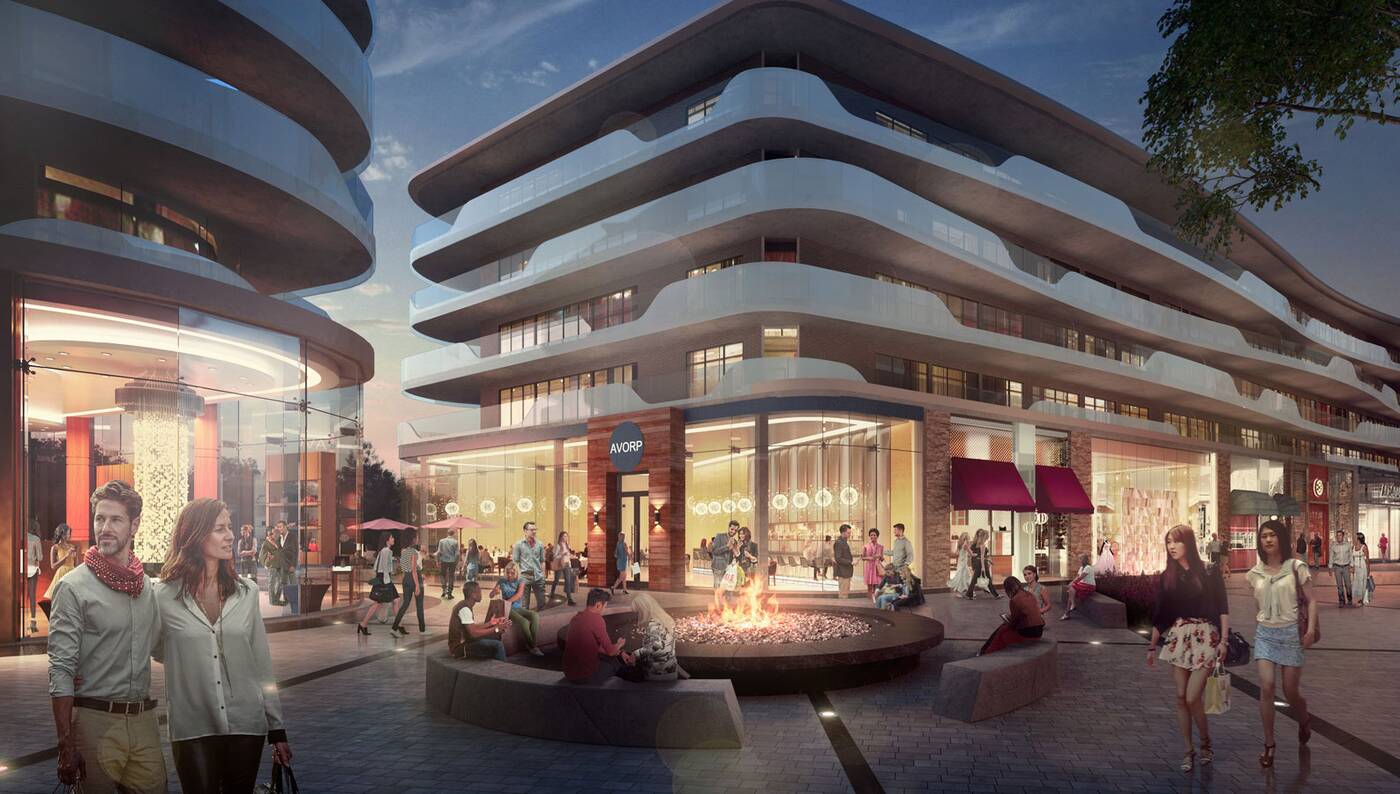 Given the various expansions that have taken place at Yorkdale over the last decade, it's not surprising to see such an ambitious plan for Bayview Village. More and more malls are turning to mixed use development as a way to remain relevant in the decades ahead.

The city still has to approve this development application, which will likely be a drawn out process. Intensified development along the Sheppard subway line is, however, in keeping with urban planning goals for the area, so we could certainly see something close to this vision take shape.