The Toronto Island Park is finally reopening, meaning the lineups at the ferry docks will soon start to pick up. But if you're heading across the Toronto harbour, you might get to ride in a boat that's been in service since 1910.

The Trillium, as Metro News reports, received a slew of repairs to the tune of $450,000, which included replacing part of its hull.

While the historic boat won't be ready for the Islands' grand reopening on Monday, the Trillium should be up and running within the next few weeks. 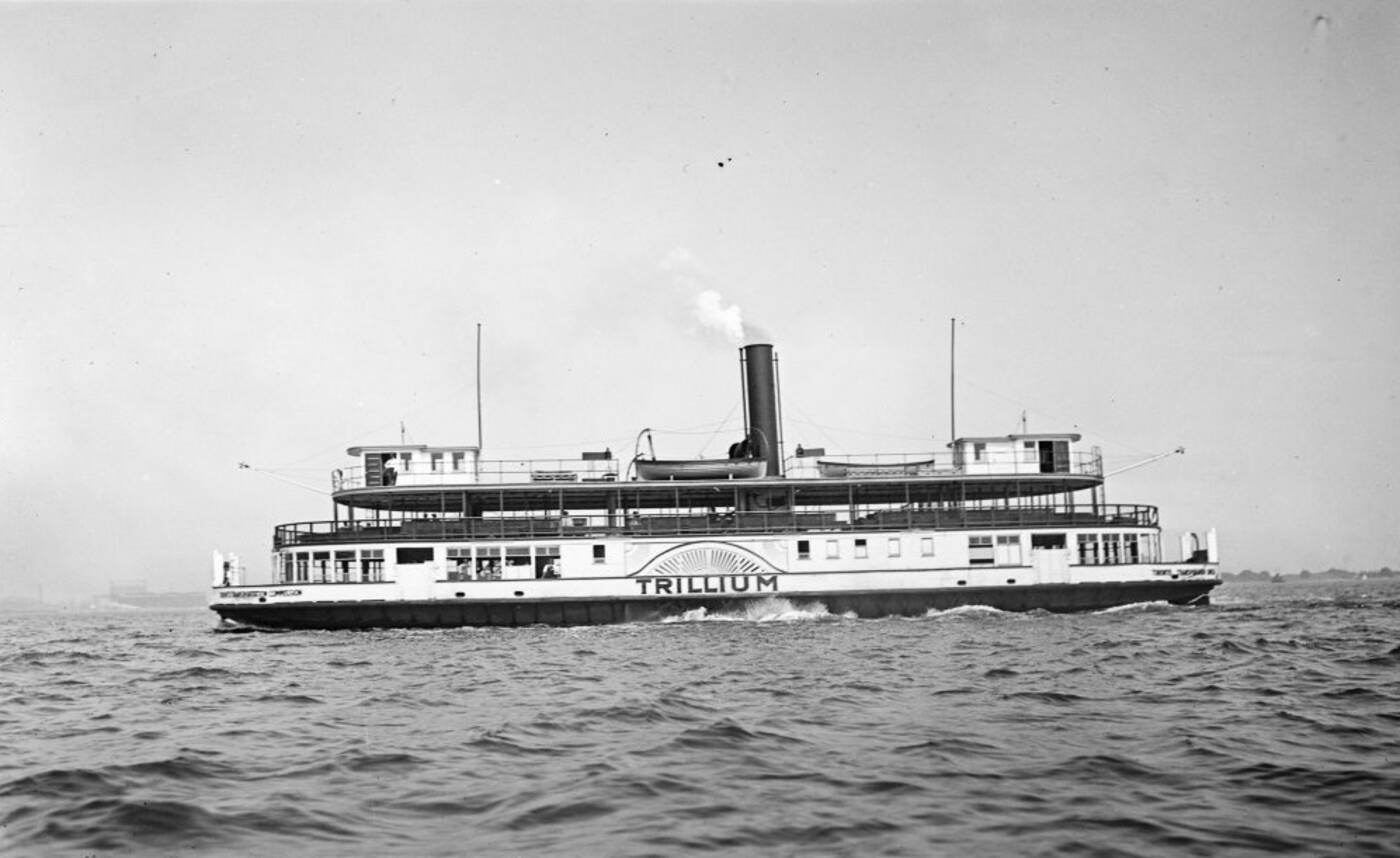 The Trillium as it appeared in 1935. Photo via the Toronto Archives.

Look out for it next time you're by the water and watch it glide across the lake during its 107th season in service.