Free WiFi will soon be available at every TTC station

The TTC is quietly on the cusp of a major milestone. In the coming weeks, every single subway station will offer free WiFi.

It's been a long time coming, but BAI Canada has been steadily working away at the project since the service was introduced at Bloor and St. George stations in late 2013.

Right now, all but one station has been outfitted with WiFi technology that passengers can use for free. The odd station out is York Mills, but installation work is already underway there, and it's expected to join the other 68 stations shortly. 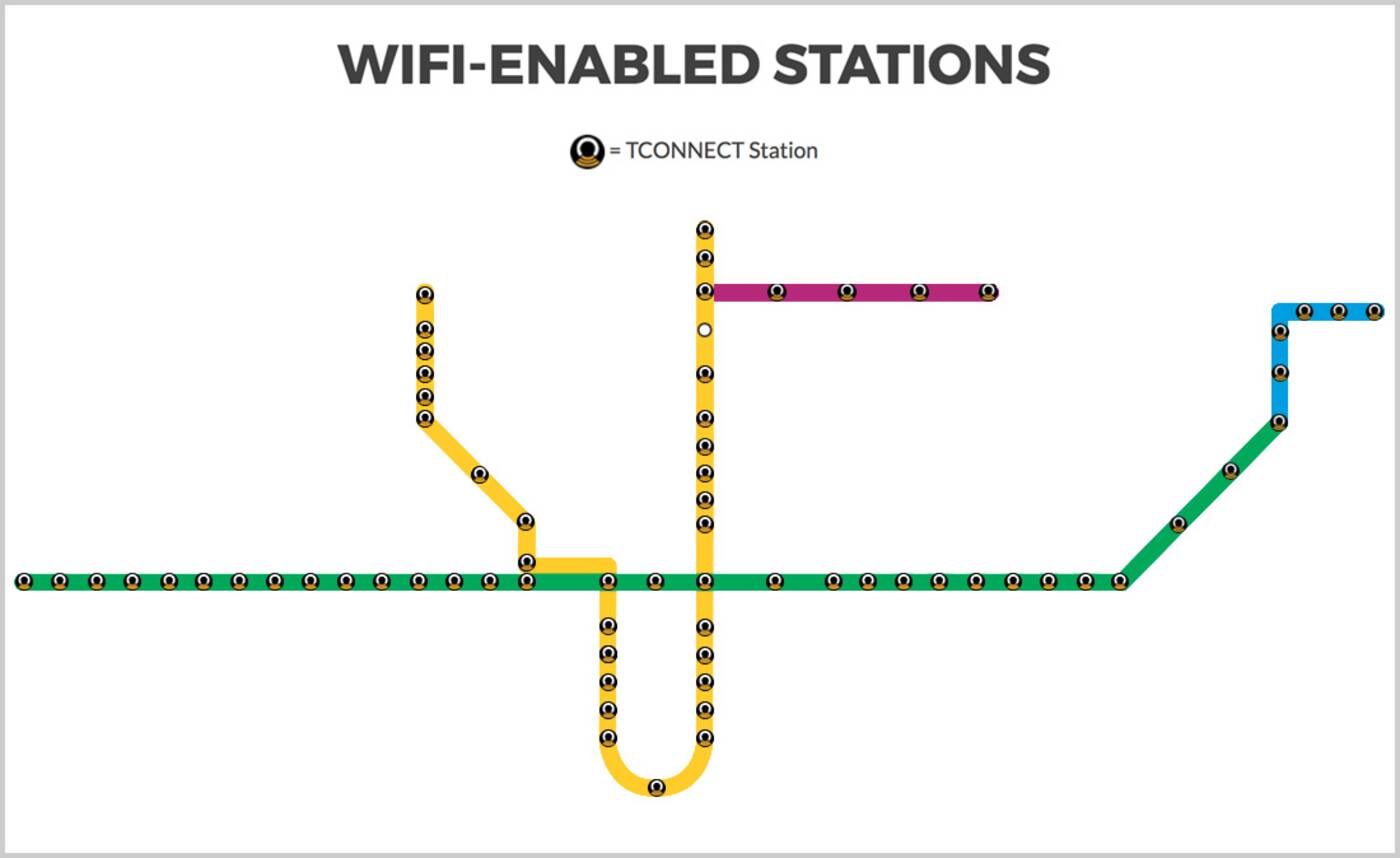 BAI has also made progress on the installation of cellular technology throughout the system, which is available in the tunnels between Wellesley and King as well as some 39 station platforms. The catch is that you have to be a Freedom Mobile user to take advantage of the service.

In this year's customer charter, the TTC promised to complete the installation of WiFi in every station by the fourth quarter, so this looks like a benchmark that'll be delivered at least a bit ahead of the official schedule.