One of the biggest disappoints of summer 2017 thus far, besides the ever-changing weather, is the fact that the Toronto Islands remain closed to the public due to flooding.

The Jack Layton Ferry Terminal might be rather empty right now, but it's usually bustling at this time of year - hopefully it will be when things are back up-and-running down by the water.

Next summer, however, the area, including the terminal and Harbour Square Park, will look a lot different because it's set to get a makeover. 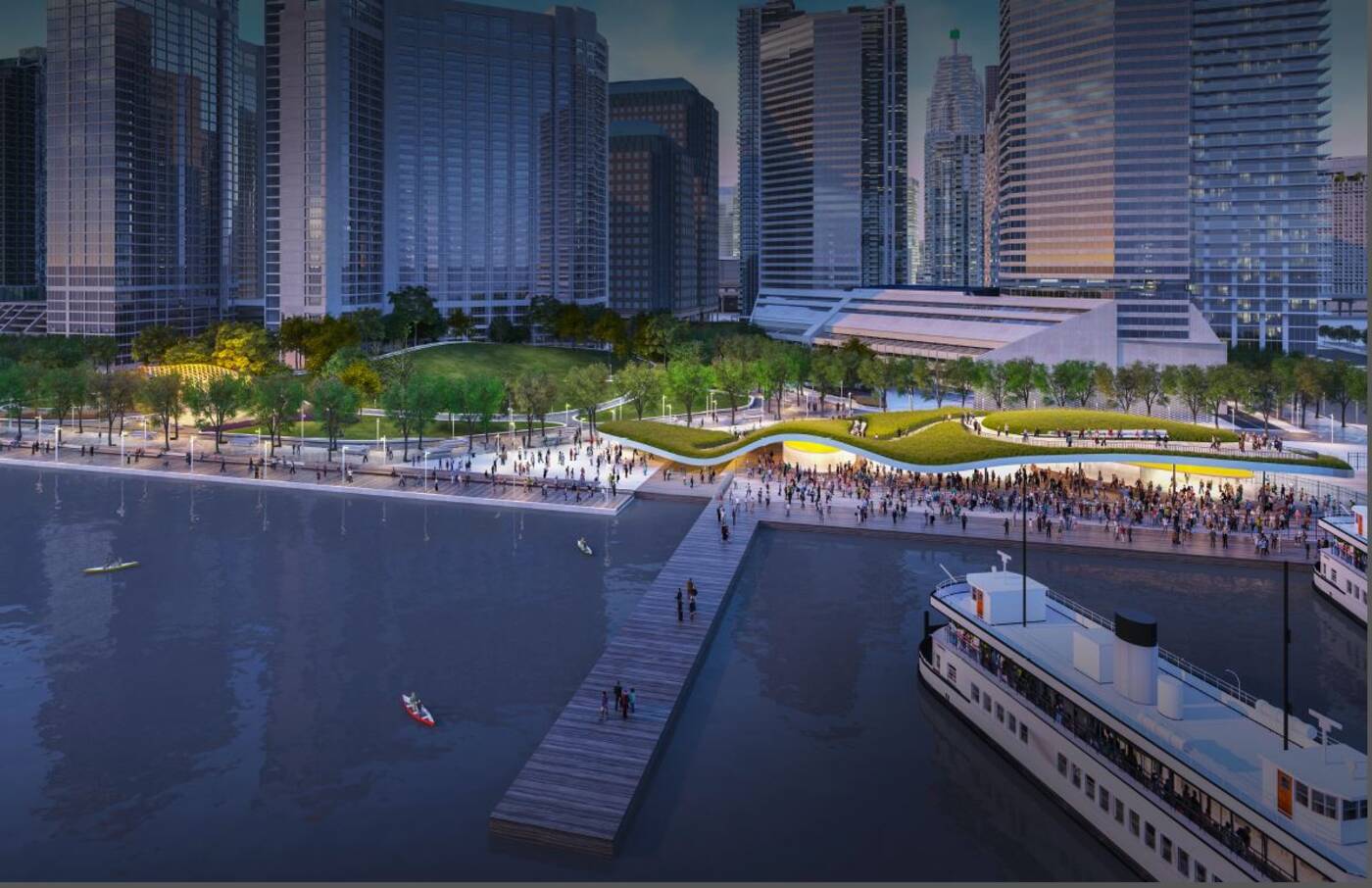 What the ferry terminal will eventually look like. Image via Waterfront Toronto.

The project will be rolled out in phases, starting with the part of the park that connects Queens Quay with the terminal, reports Urban Toronto.

Nearly $3 million is earmarked for phase 1A, which will include a number of facets, including improved wayfinding, landscaping and wider pedestrian paths - basically, phase 1A will make it easier to get to and from the ferry dock. 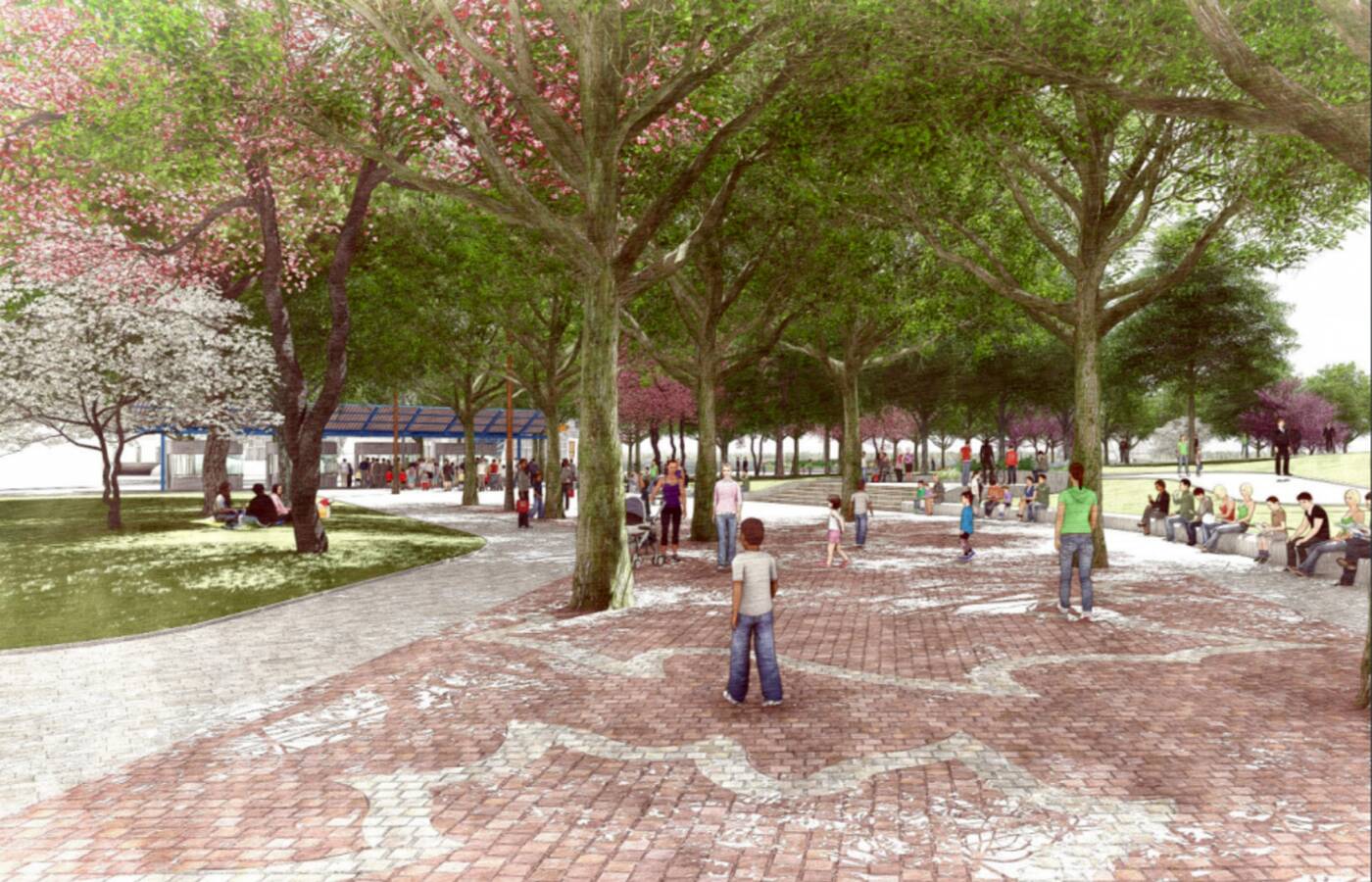 A view of the path leading to the ferry terminal. Image via Waterfront Toronto.

One of the more whimsical parts of this project are the giant periscopes that act as a wayfinding tool to lead visitors down to the terminal. As Urban Toronto notes, you'll be able to look through the periscopes too to get a unique view of Lake Ontario and the Islands.