Here's an interesting house sale if you're into tracking luxury properties. Back in 2012 it was a relatively tired property that sold for just over $3 million before eventually getting a massive reno/addition and re-entering the market at $11.6 million. 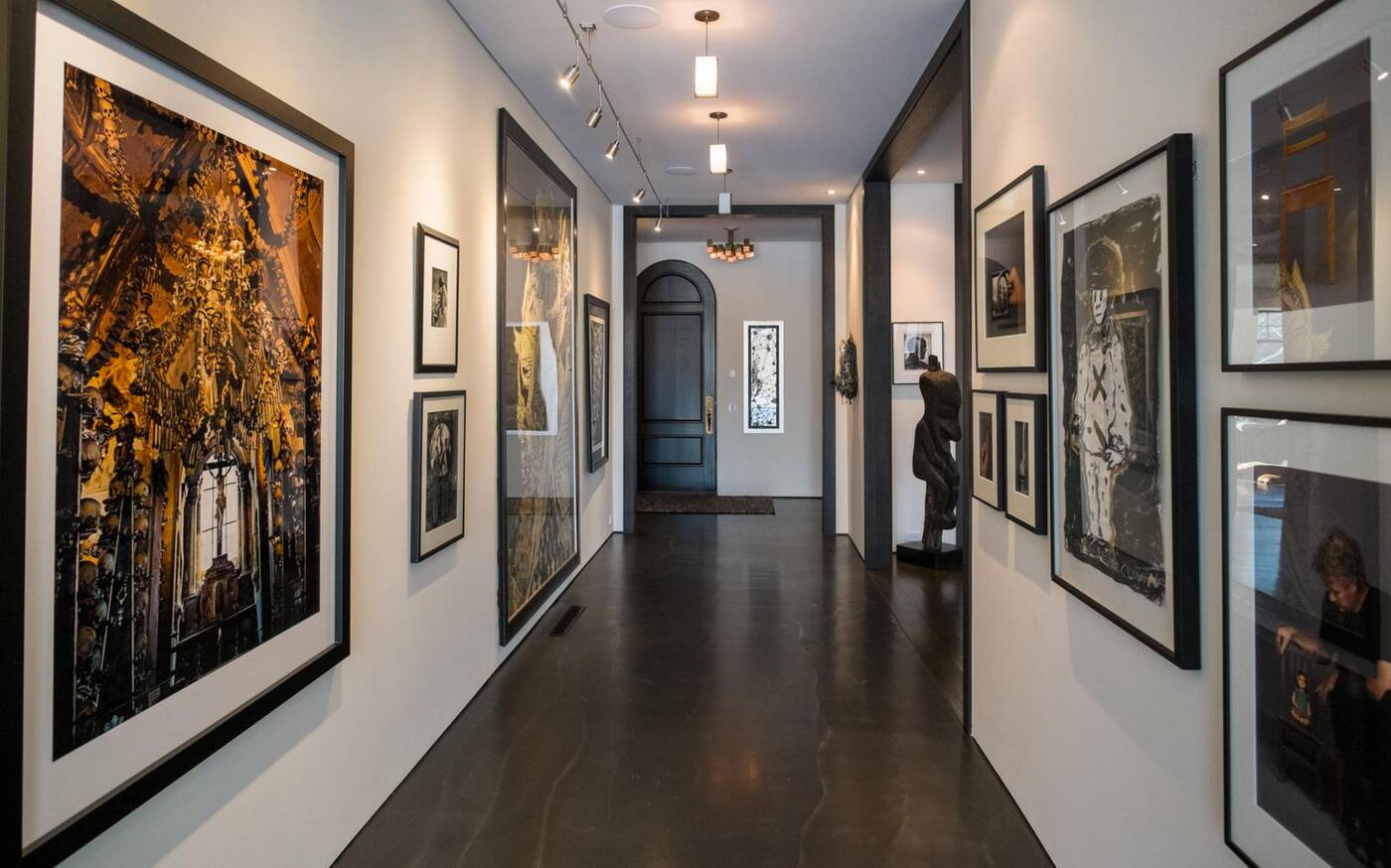 That seemed very high considering the competition at that price and eventually came down to $10.6 million in October 2016. That didn't do it either, so the price was dropped to $9,995,000 in March. Even in Toronto's wacky real estate market, it still took another $1 million drop. 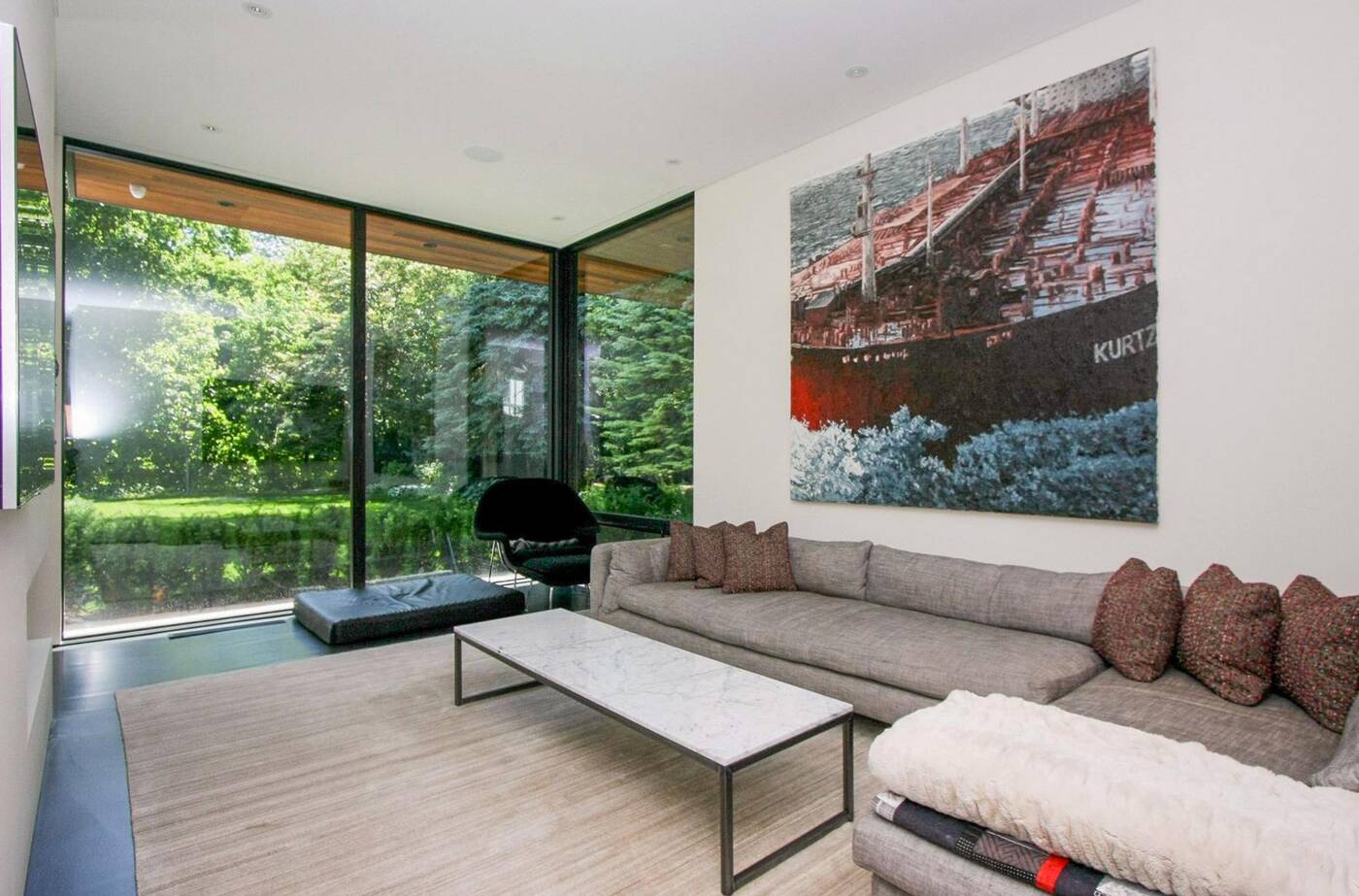 I'm not sure there's a lot to glean from this sale in terms of the market in general. During a time when it became increasingly popular to under-list properties, this one was just too high. But, let's be honest, there are rarely bidding wars on $10 million properties. They take time to sell. 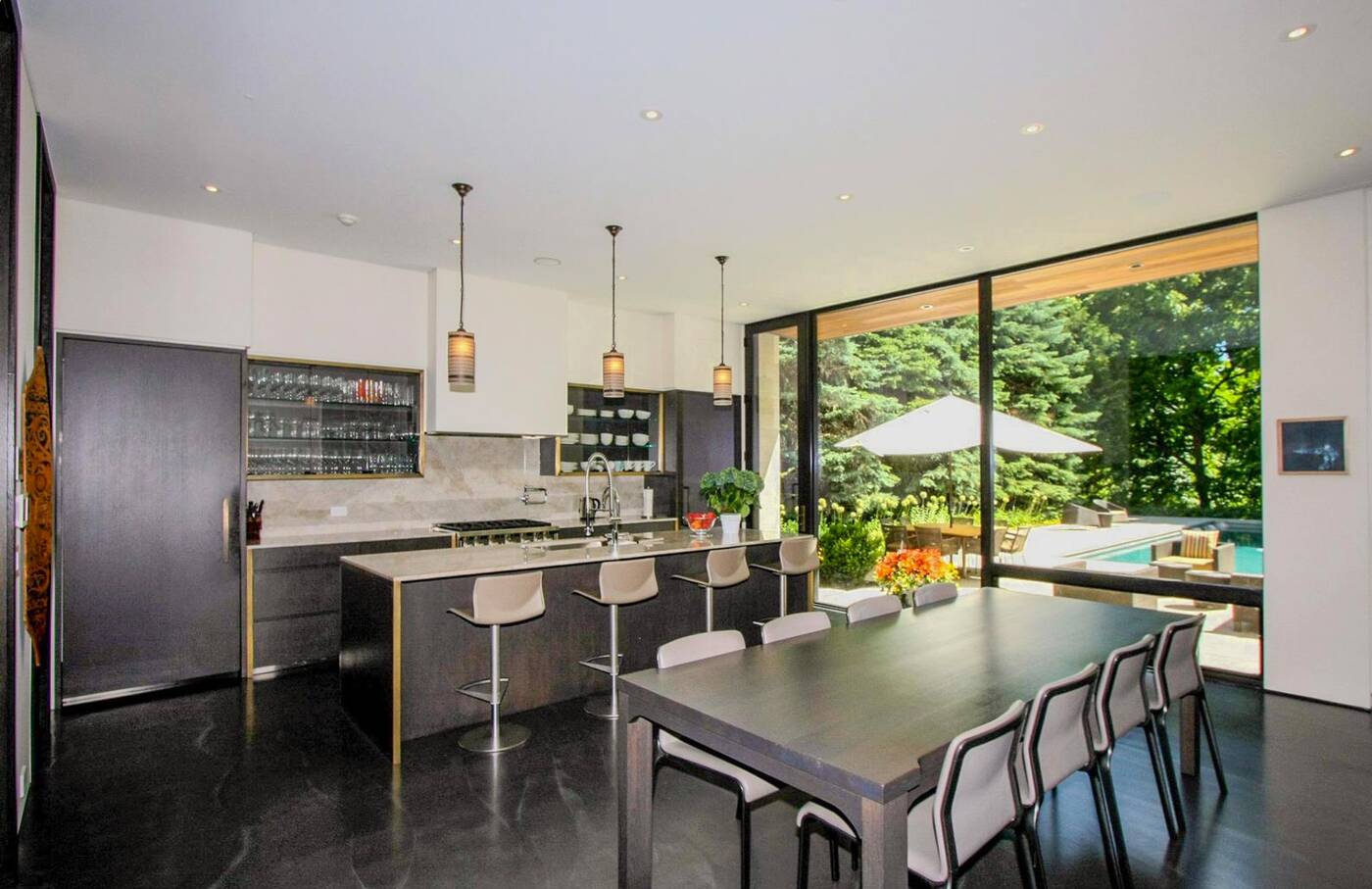 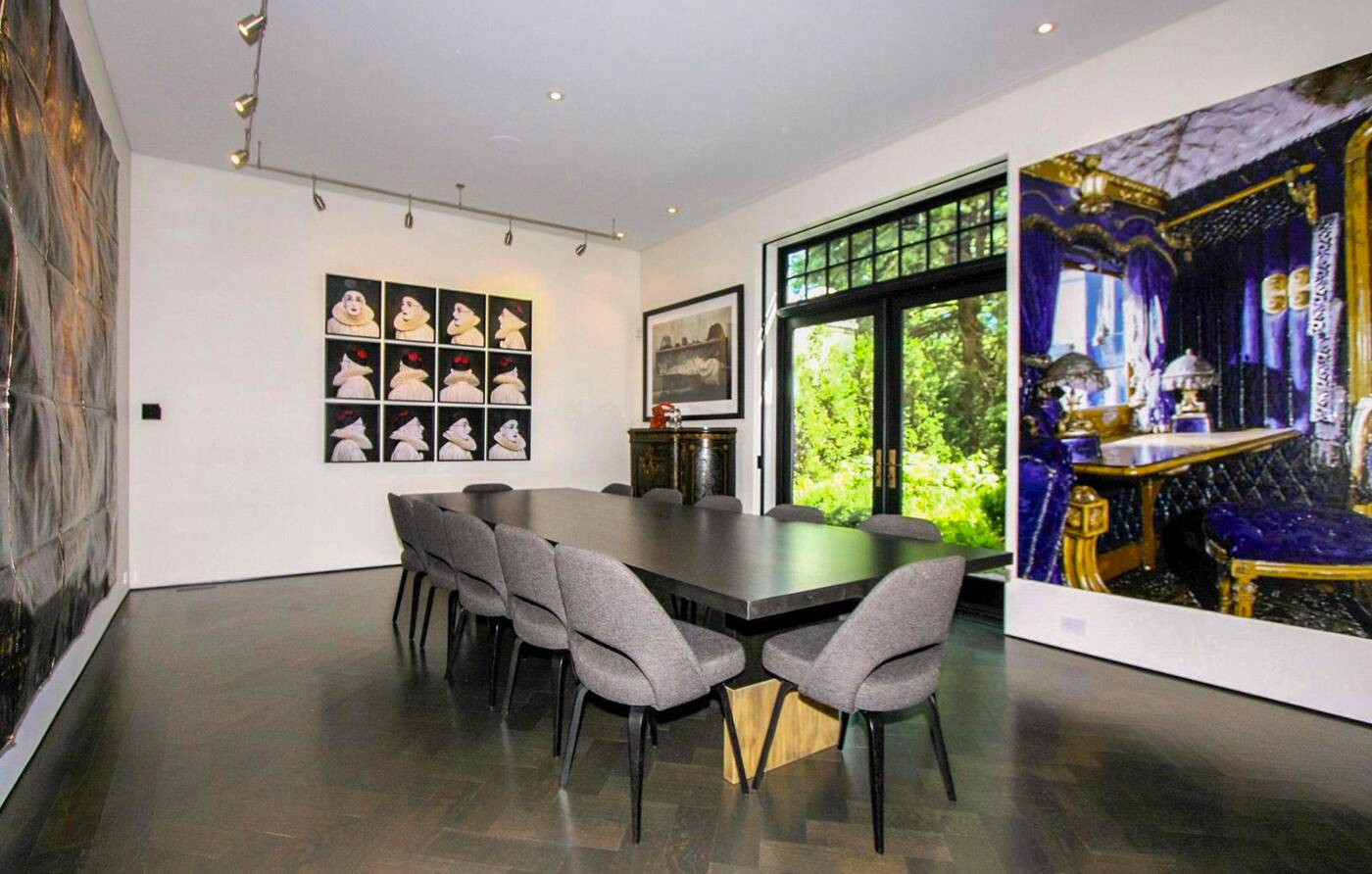 Despite the addition, this is really a mini-mansion rather than a full-blown estate. You'd never call it small, but when you look at other properties that have sold for $10+ million, this one wasn't quite in the same league. 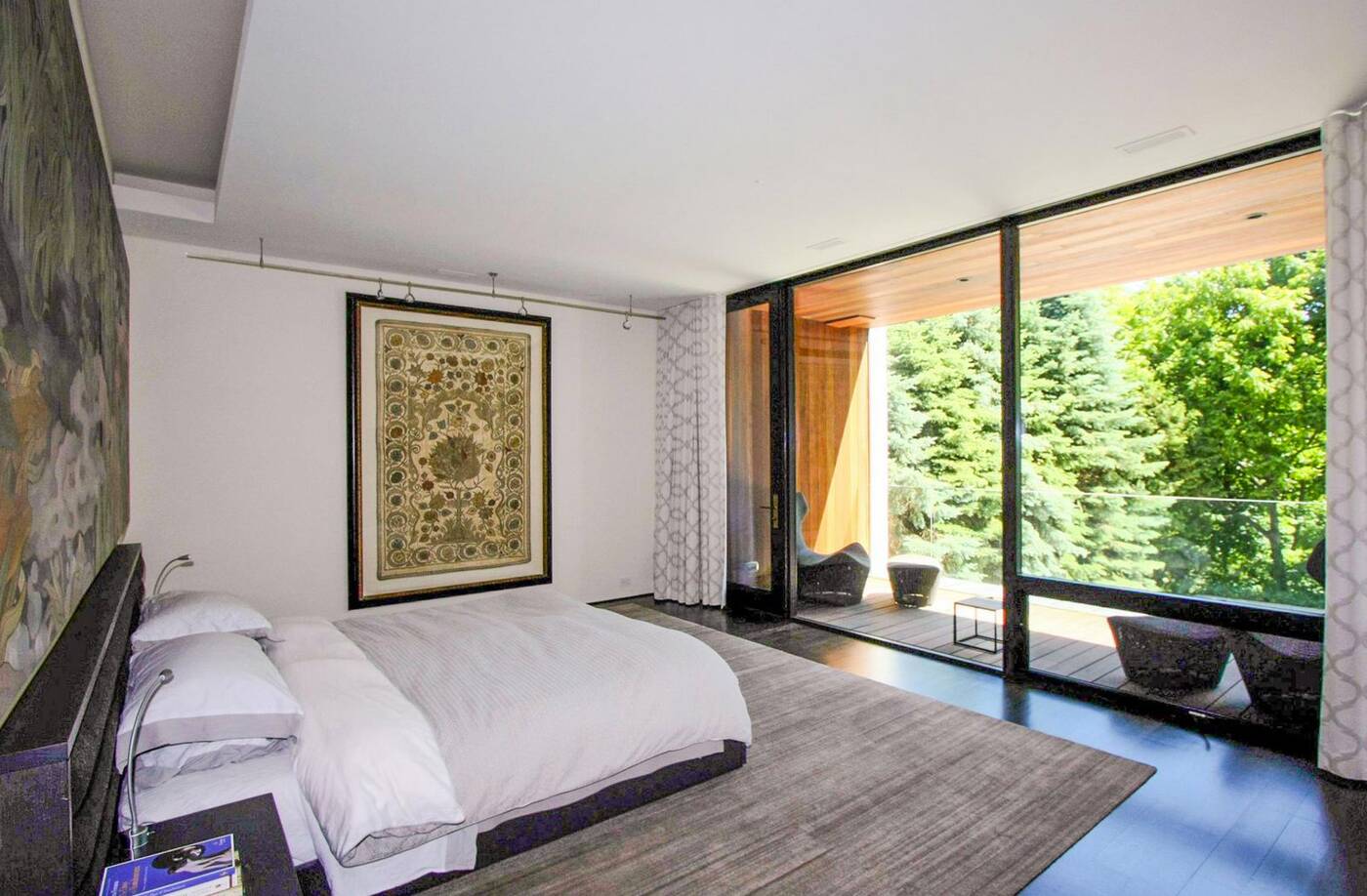 Someone with more money should probably answer this question, but given the multiple price drops and the period it was available for sale, let's say that the final price was appropriate. 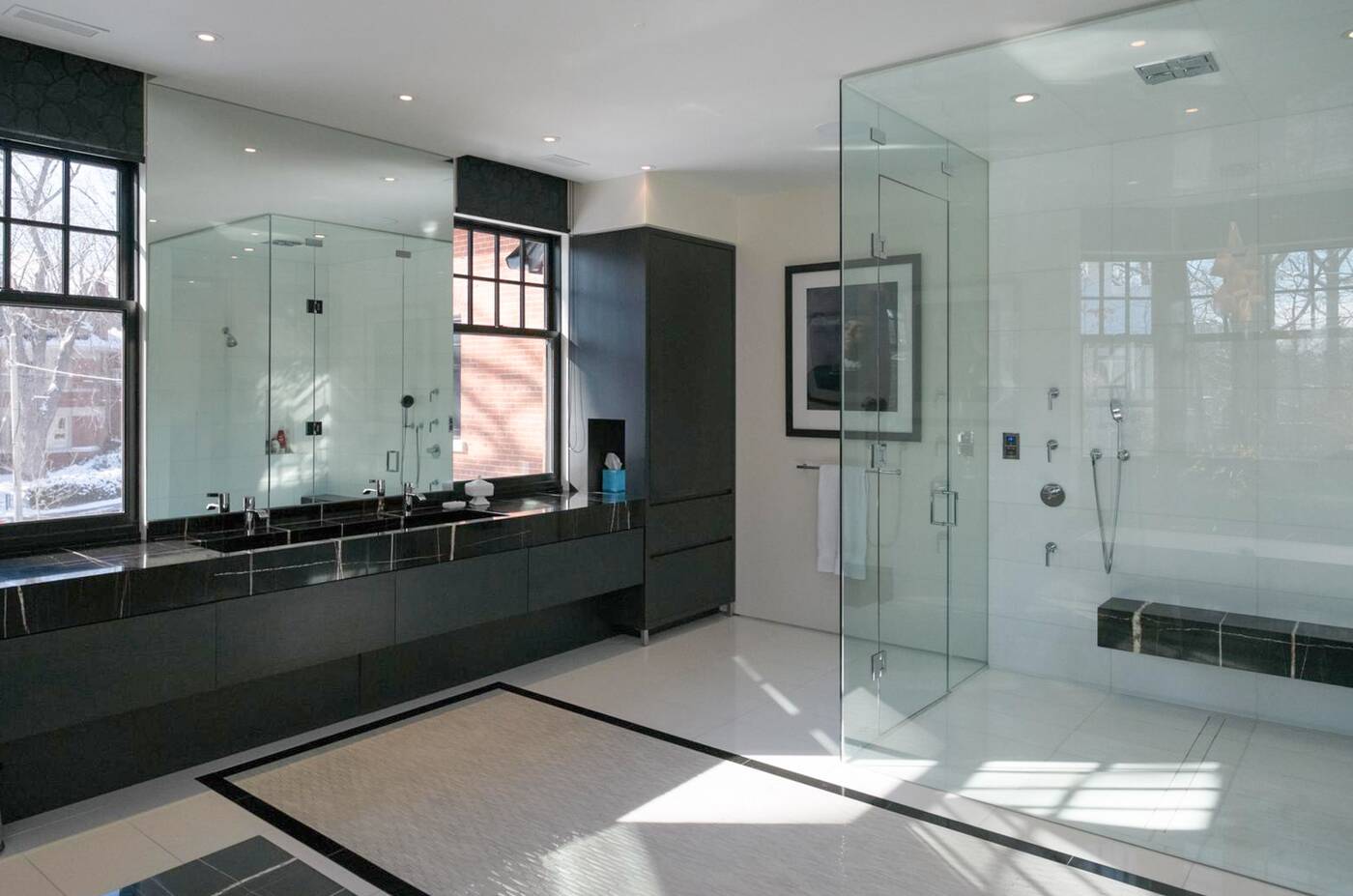 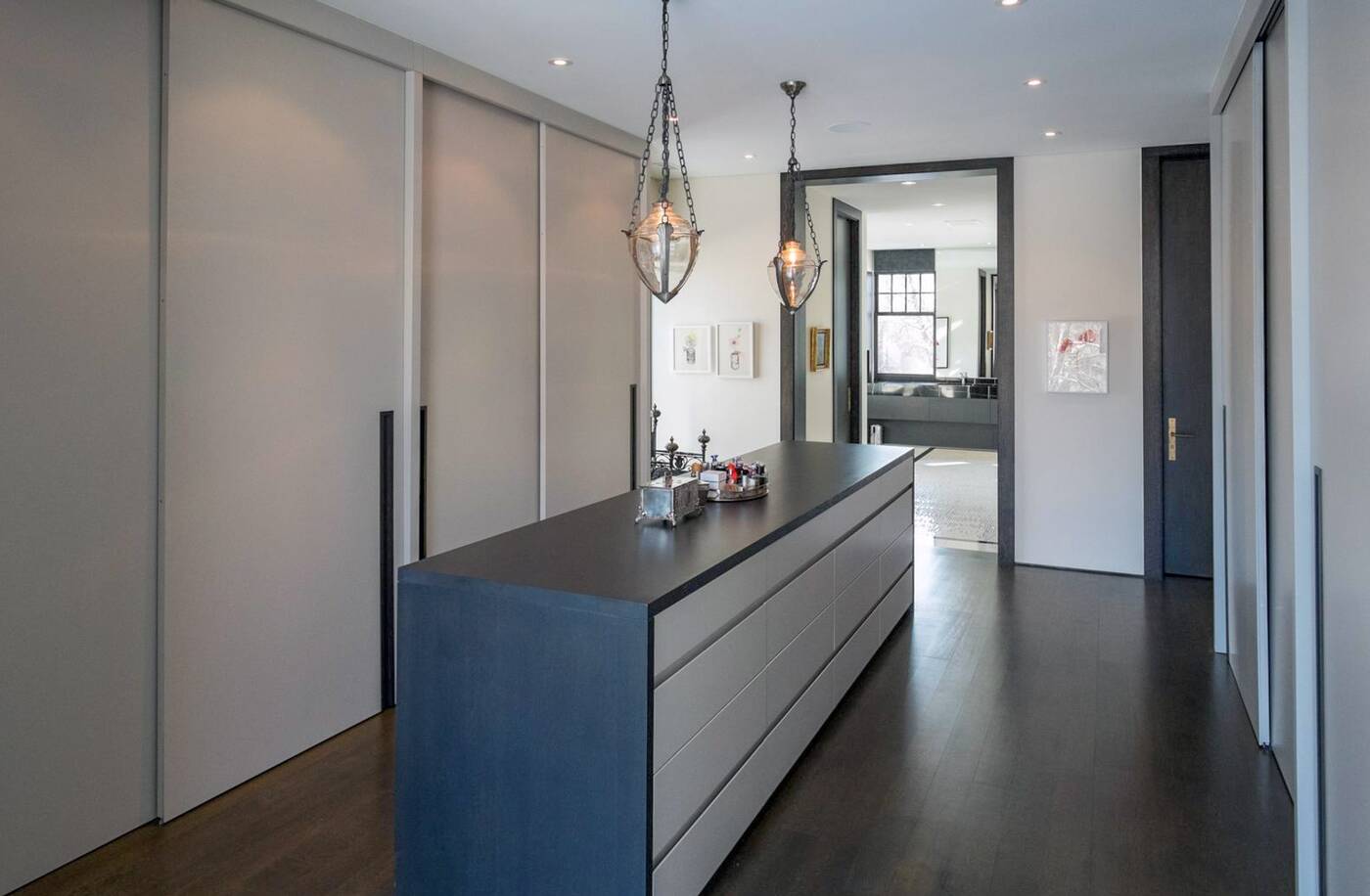 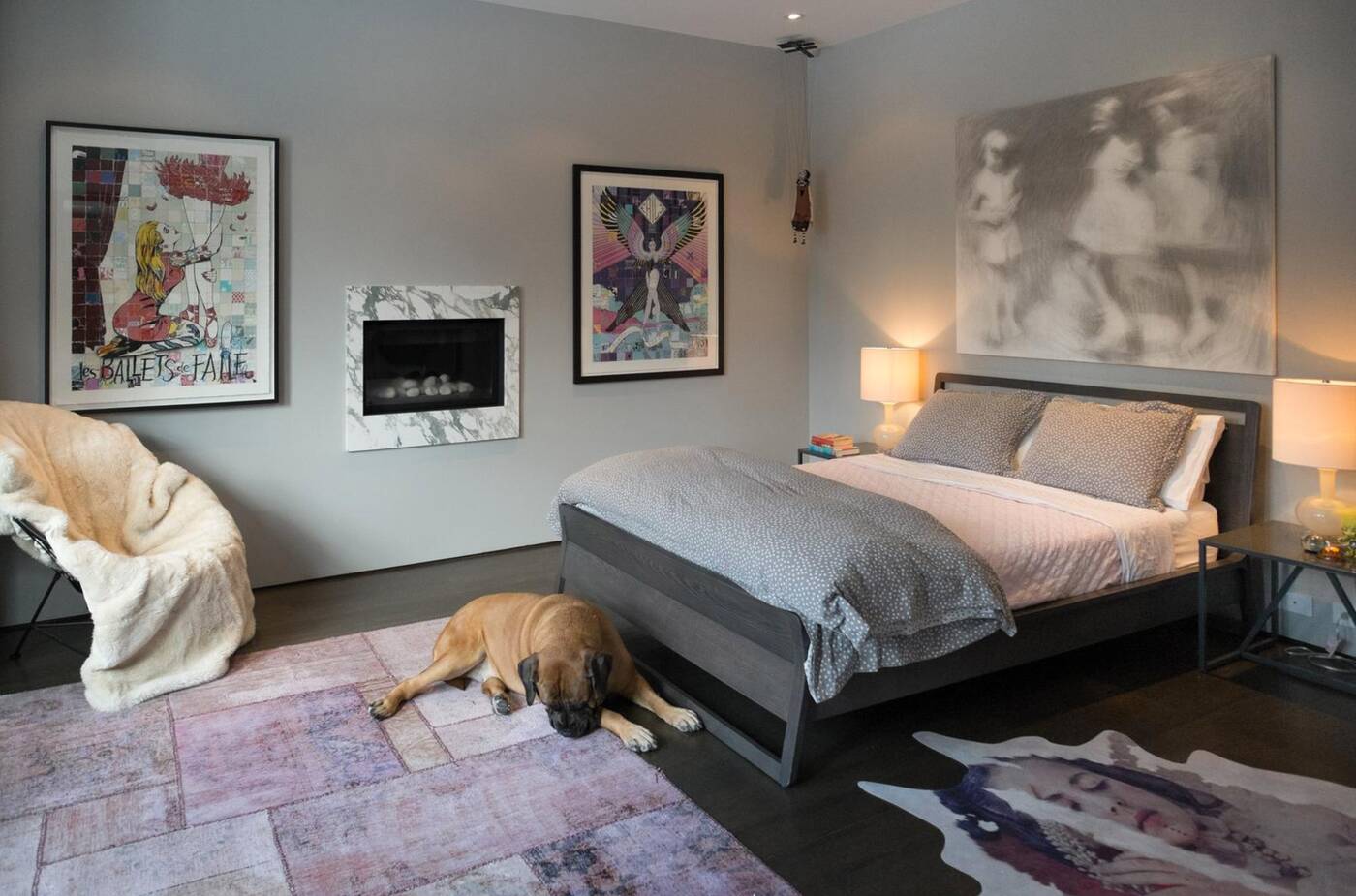 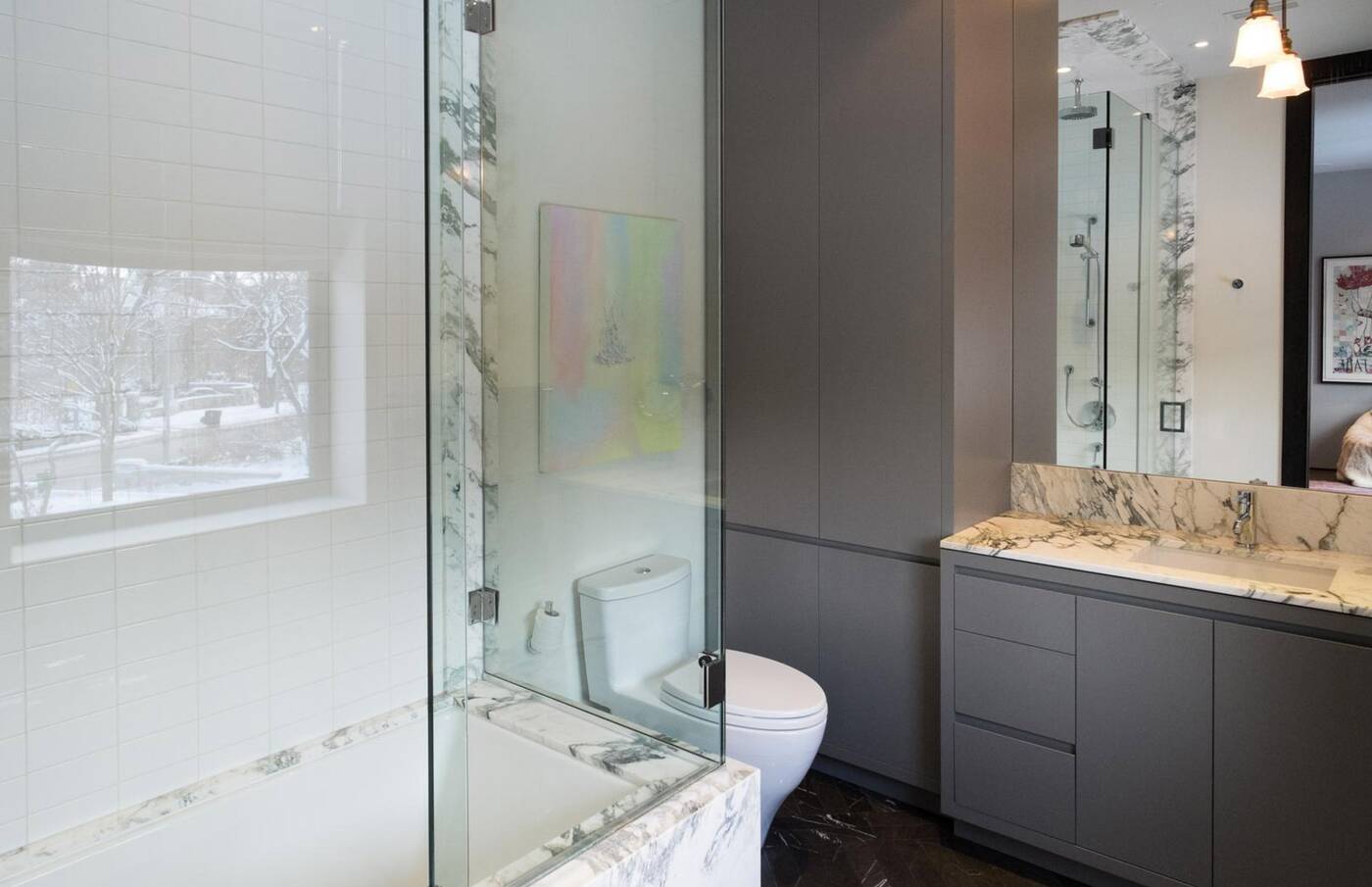 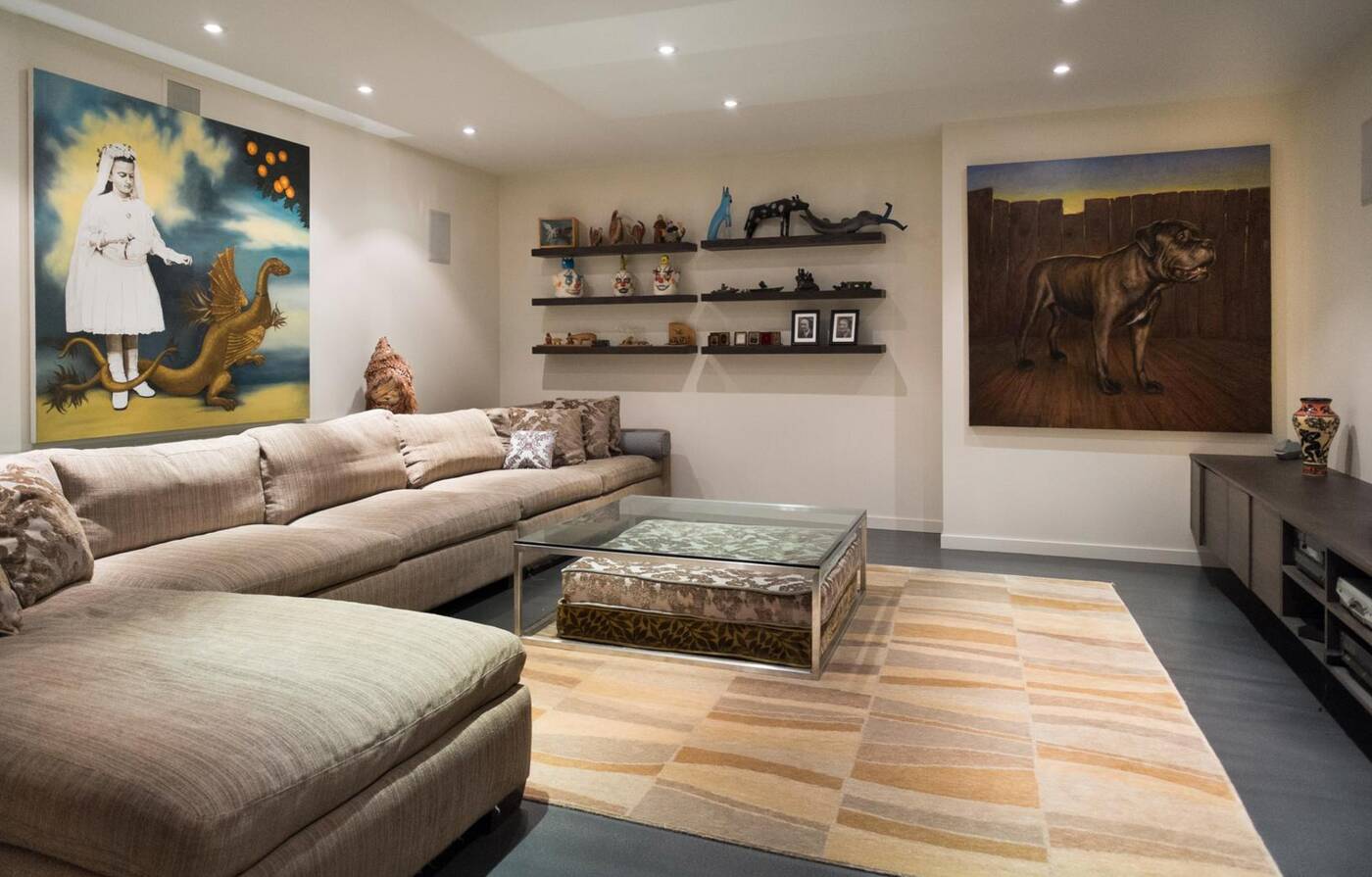 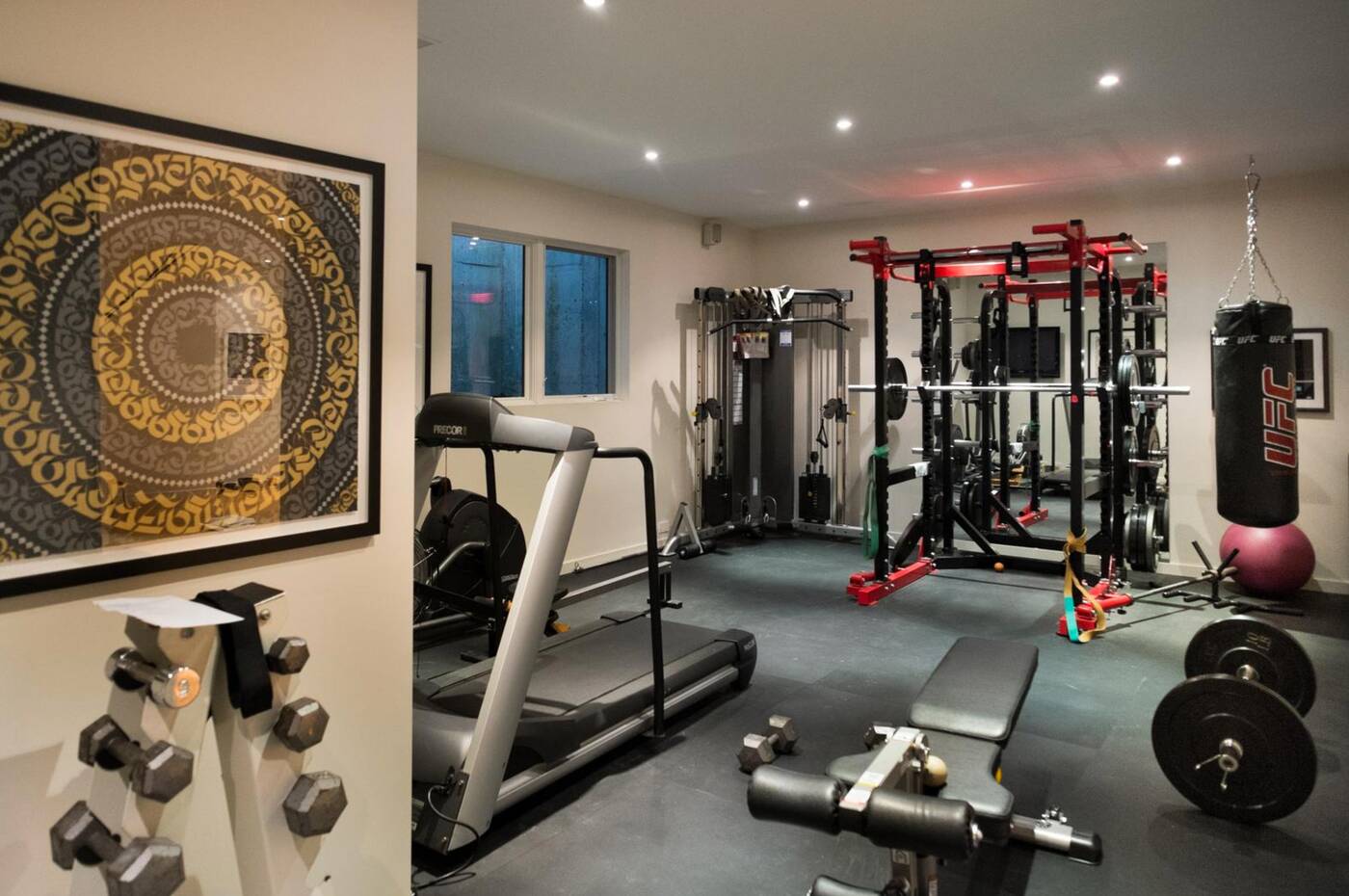 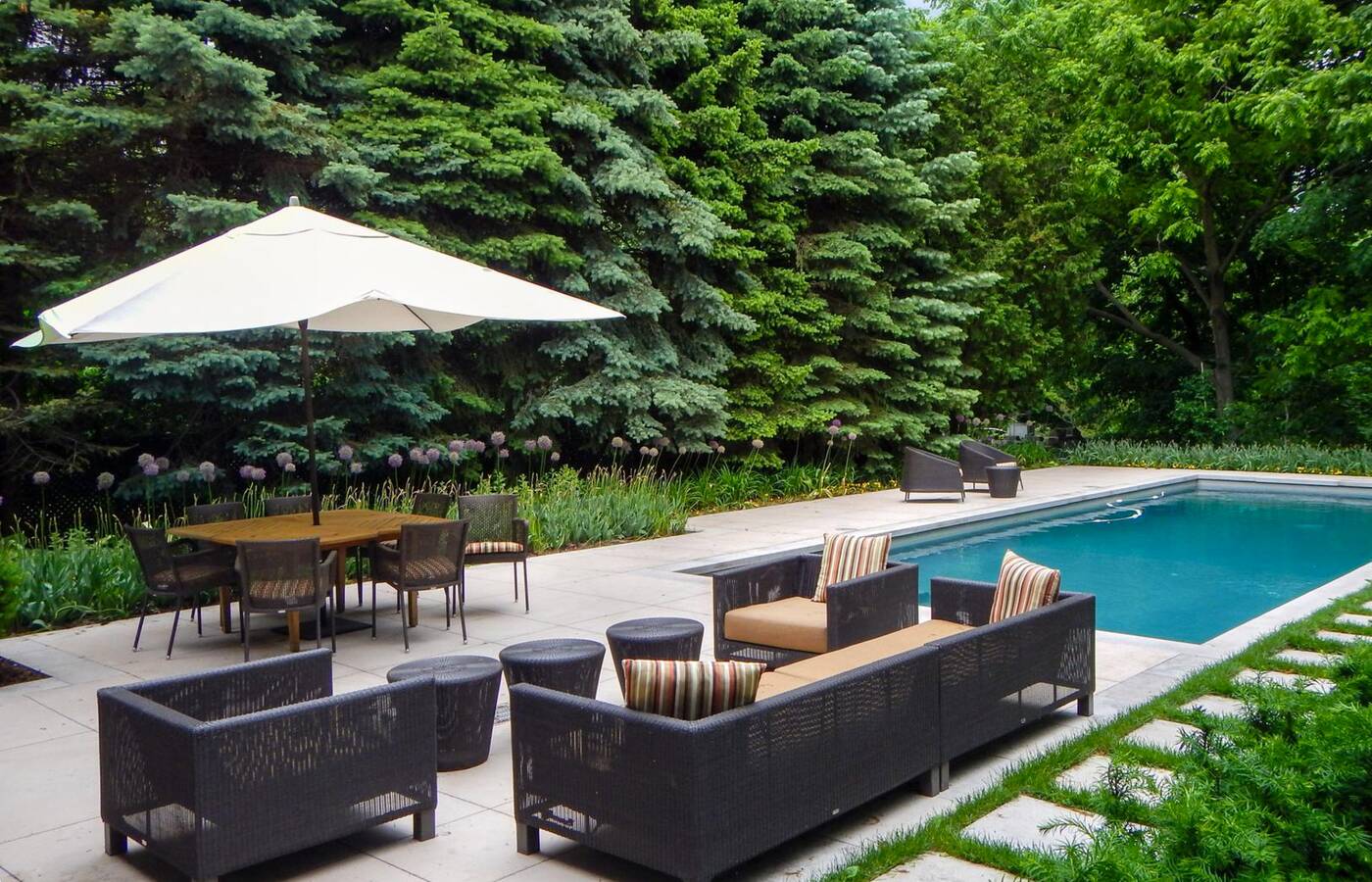 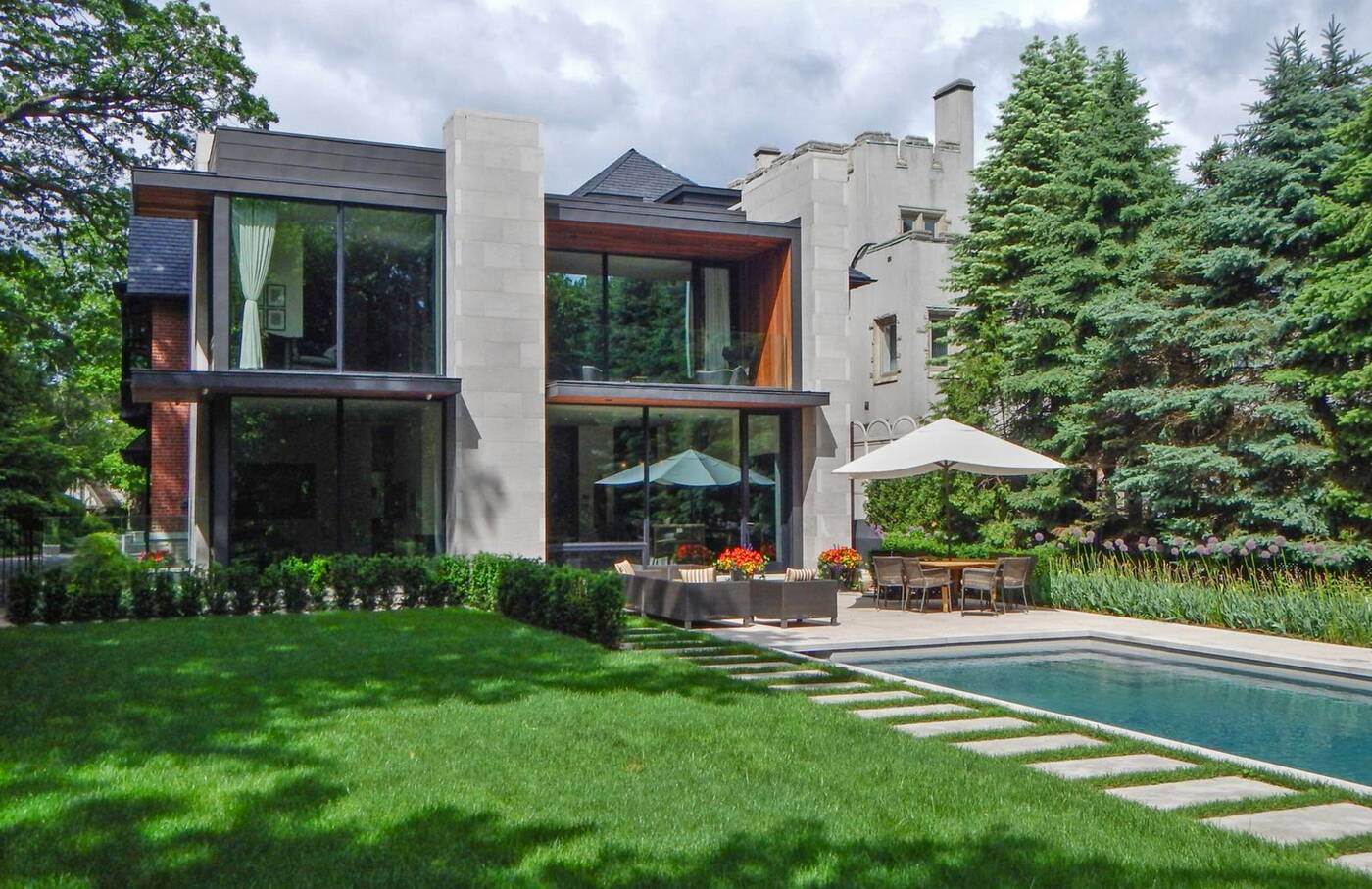