It's nearly summertime in Toronto, which means construction season is upon us. With major projects happening all over the city, some have been lingering since last year, including the streetscape improvement work happening along College Street.

The College Street Promenade BIA's beautification project hit a number of delays last year. The construction work, which aims to make a stretch along College - between Havelock and Shaw - prettier and more pedestrian friendly will pick up again next week, on June 19. 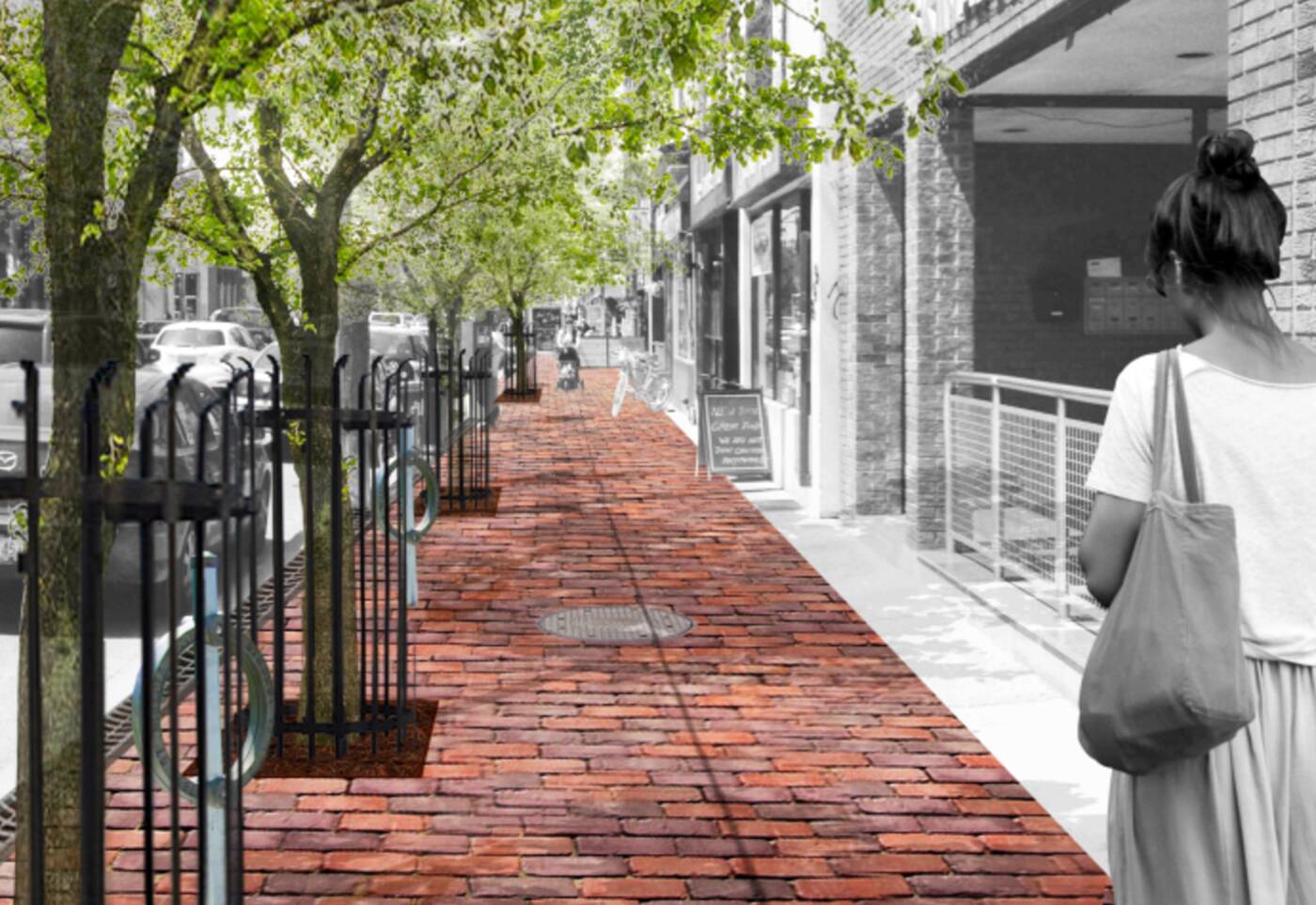 Construction will start on the south side of the street, before moving to the north side later in the season. From June 18 until October 14, the 506 streetcar will be replaced with shuttle buses between Bathurst and Dundas Street West.

As CBC reports, the original contractor on this project has been suspended from bidding for city contracts for three years. The city has brought a new construction company on board to complete it.

Last summer, numerous business owners revealed how the ongoing construction had been negatively affecting them, despite remaining optimistic about the street's more beautiful future.