This is what Toronto looks like drowning from rain

The raindrops keep falling on Toronto, and they probably won't stop all weekend long. Thanks to all the wet weather we've had over the past few weeks, the ground's pretty saturated, which only increases the risk of localized flooding.

Thankfully, the City of Toronto announced the Don Valley Parkway will remain open during rush hour this evening and Environment Canada revised its rainfall warning.

Now, we can expect to see between 50 to 70 millimetres of rain by tomorrow, instead of the 90 millimetres in the previous forecast.

Thus far, the rainfall total for downtown Toronto is 43.9 millimetres.

Rainfall totals as of 2 p.m., via Environment Canada.

Access to the Toronto Island is still restricted to residents, emergency personnel and city staff. 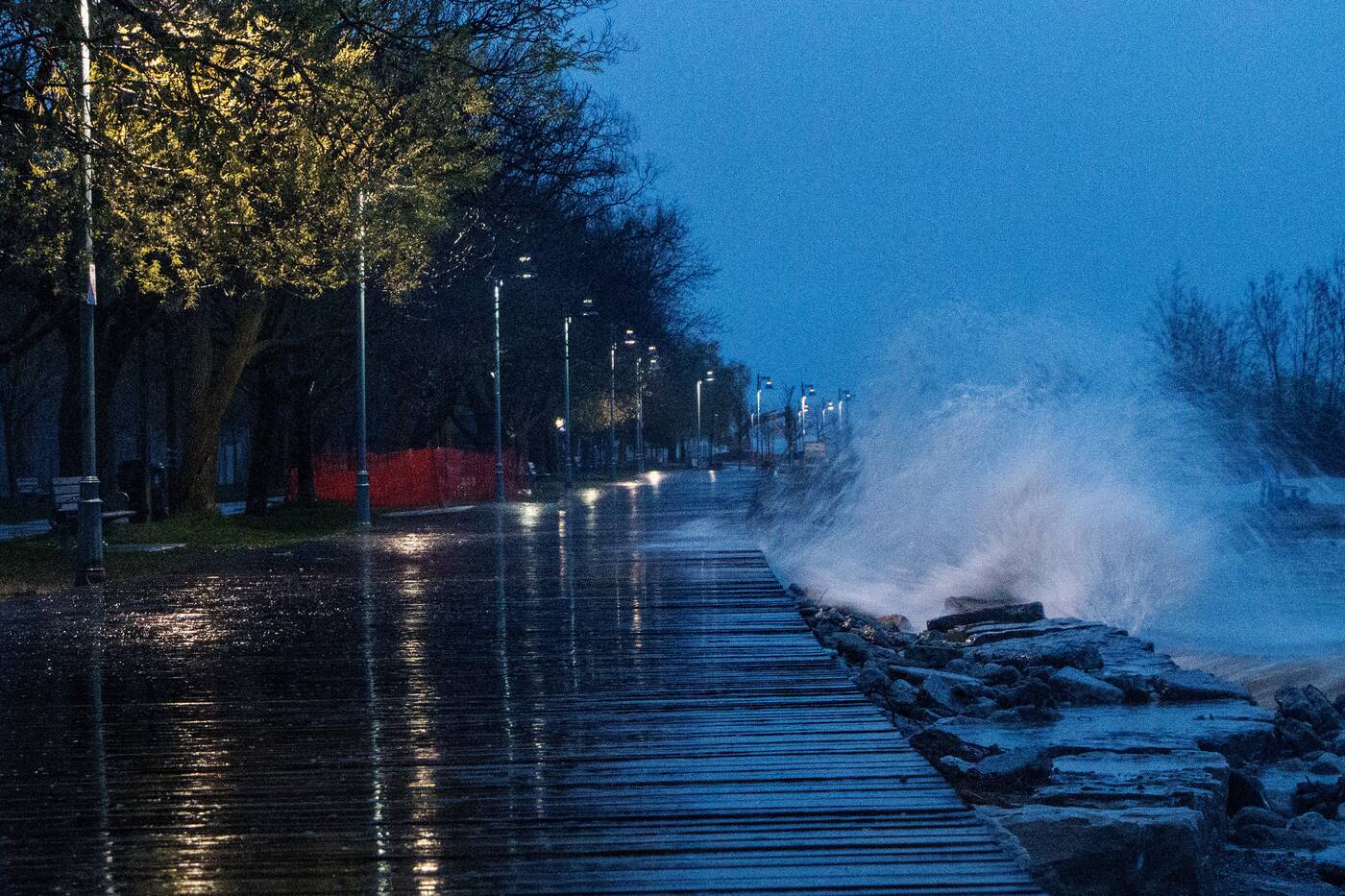 Captured at 6 a.m. by Larry Gordon.

All over the rest of the city, folks have captured photos of various parks and beaches flooded with water. The water level in Lake Ontario, according to the Weather Network, is at its highest since 1993. As CTV News notes, the city has infrastructure in place to prevent major flooding.

Here's what various parts of the city look like right now after this relentless rainfall.