The 10 most anticipated condo developments in Toronto

Toronto has a lot of exciting condo developments in the works, many of which will make significant contributions to the public realm as they eventually arrive on the scene. Whether on account of architecture, public space, or new retail options, the best of the city's new condos will leave a lasting mark.

Here are my picks for the 10 most exciting condo developments in Toronto.

Toronto doesn't have a great reputation when it comes to envelope-pushing architecture, but Bjarke Ingels first project in the city (via Allied REIT and Westbank) could help to change that. This 500 unit mixed use building is reminiscent of Moshe Safdie's Expo 67 Habitat in all the best ways. 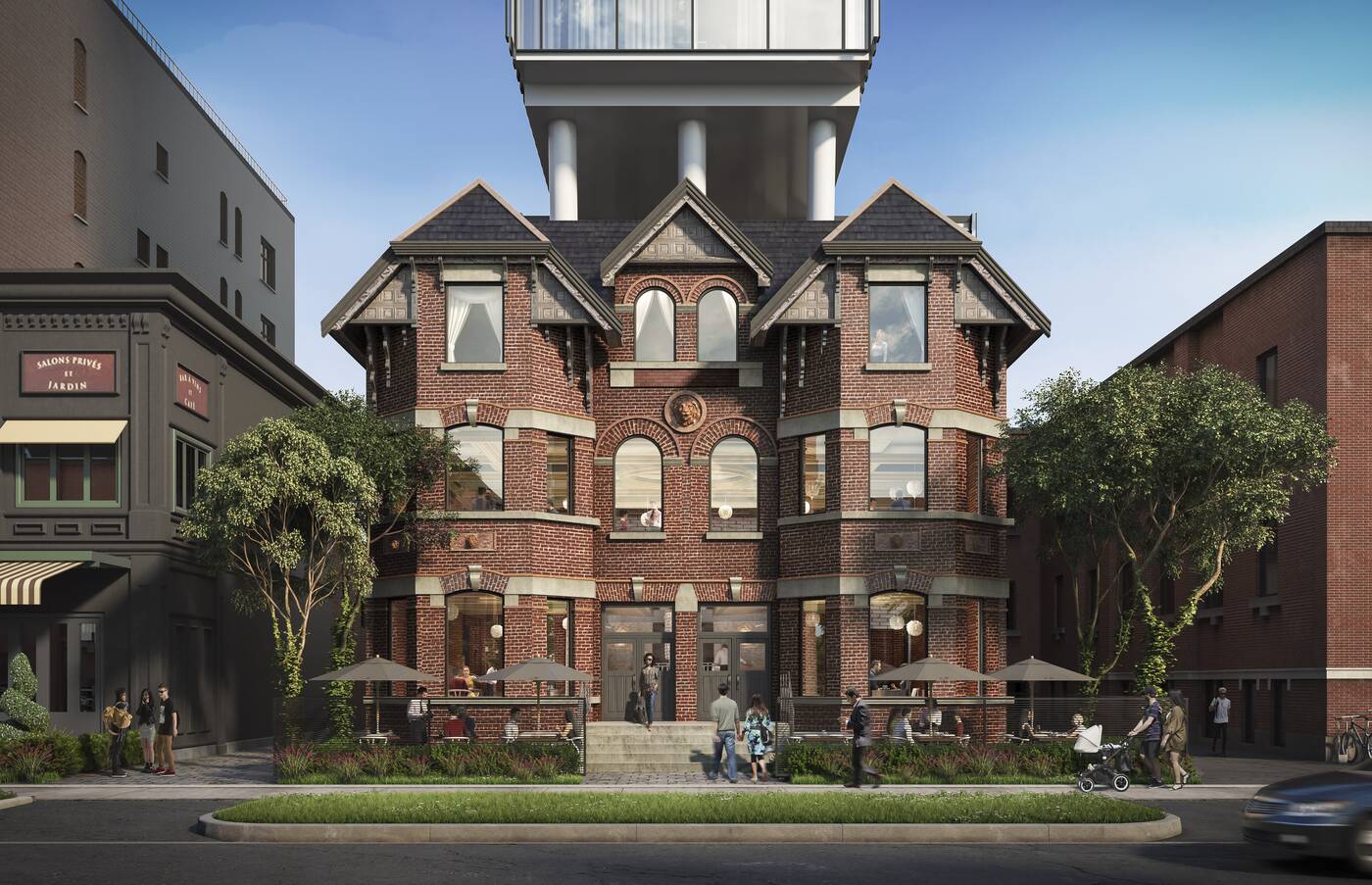 So often Toronto condos disregard heritage elements, but this collaboration between Lamb Development and architectsAlliance respects the existing low rise structure on Wellington St. and adds a gorgeously thin and minimalist tower above. 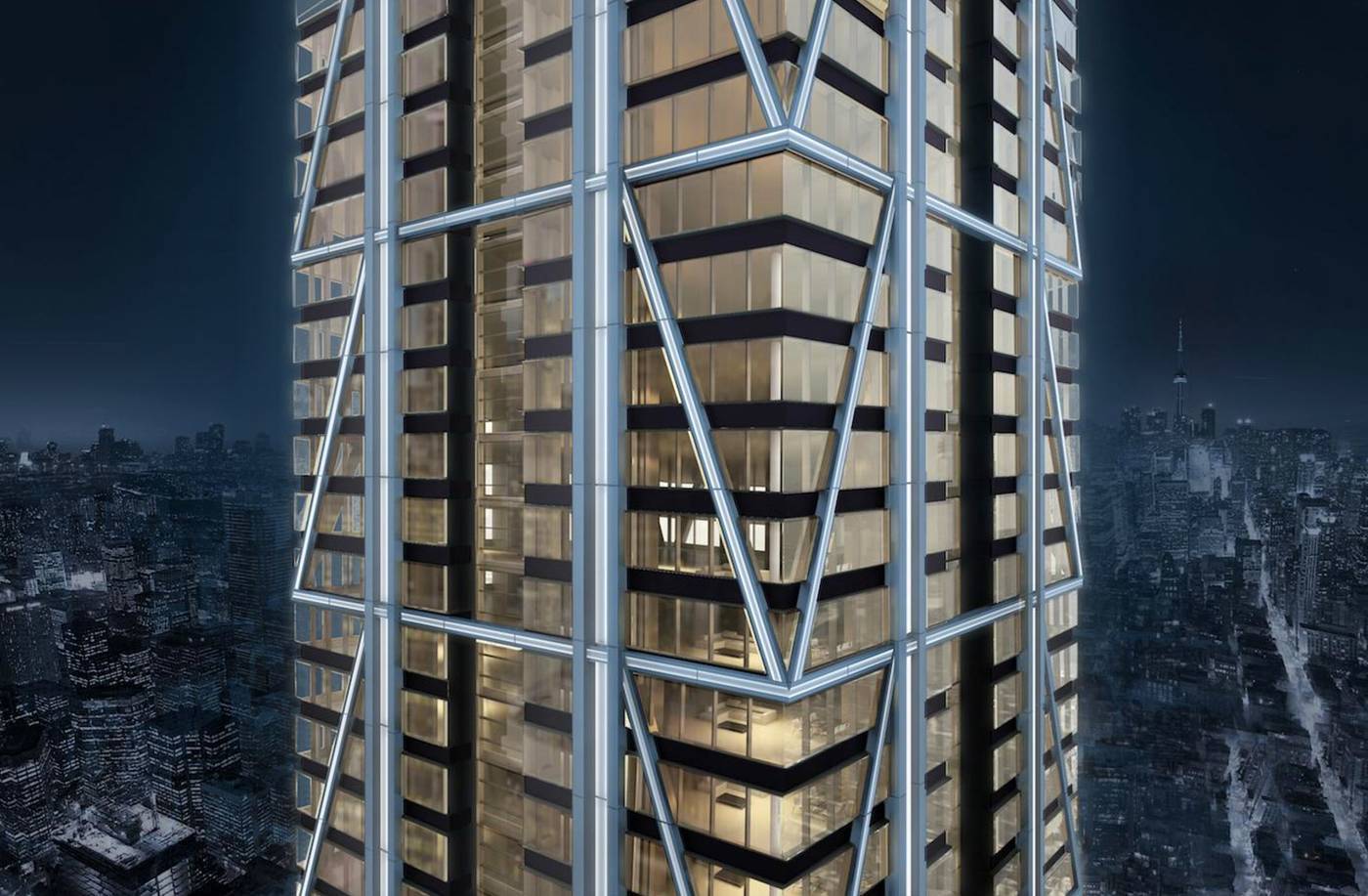 While it probably won't be the tallest condo in Toronto for very long after it's completed, Mizrahi's the One will help transform the city's most important intersection with a slick design from Foster + Partners and no less than eight storeys of retail space. 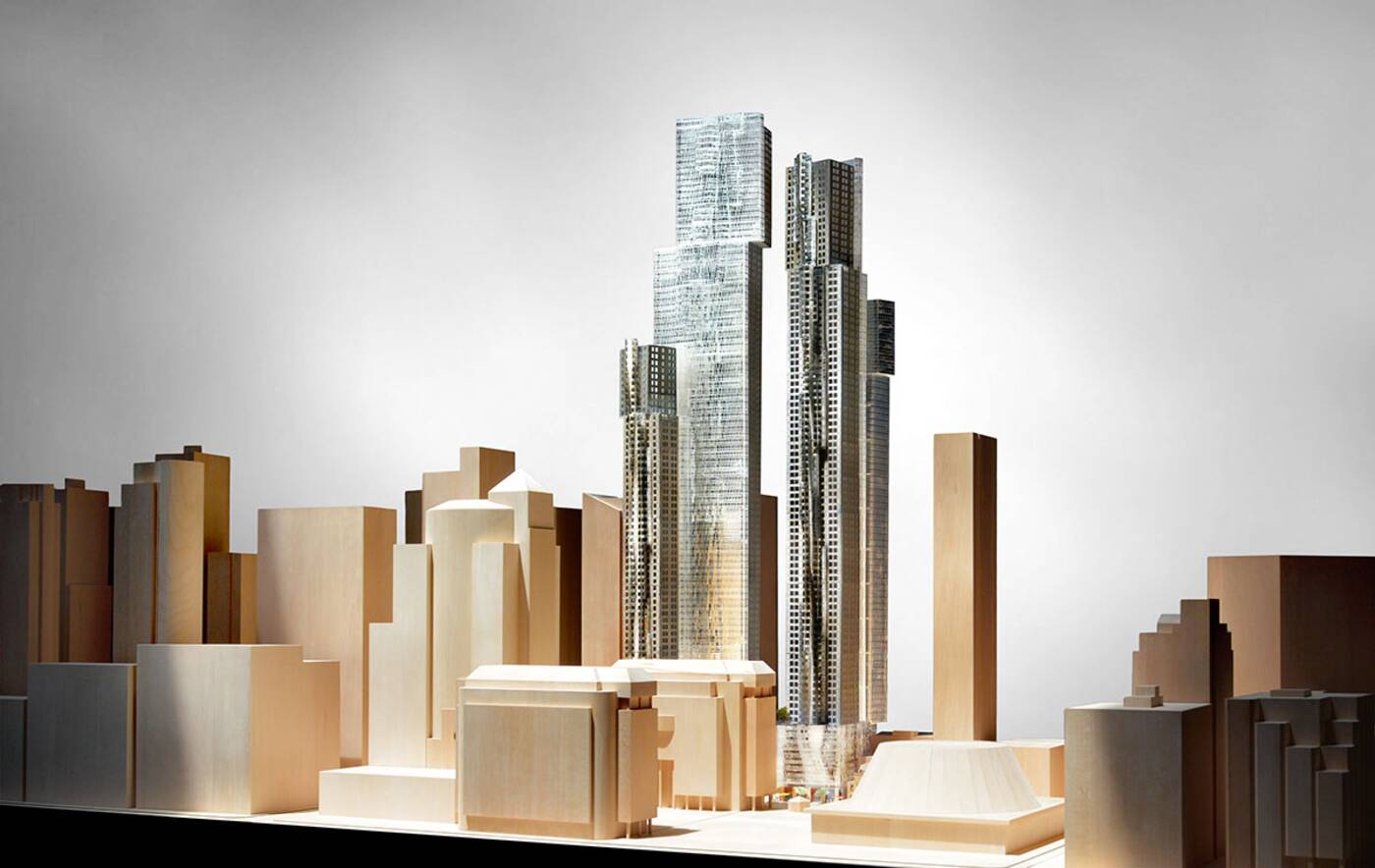 We still haven't seen an artist's rendering of what the much-hyped Mirvish + Gehry project will look like, but if the architect and the models are any indication, it's going to be big and beautiful. 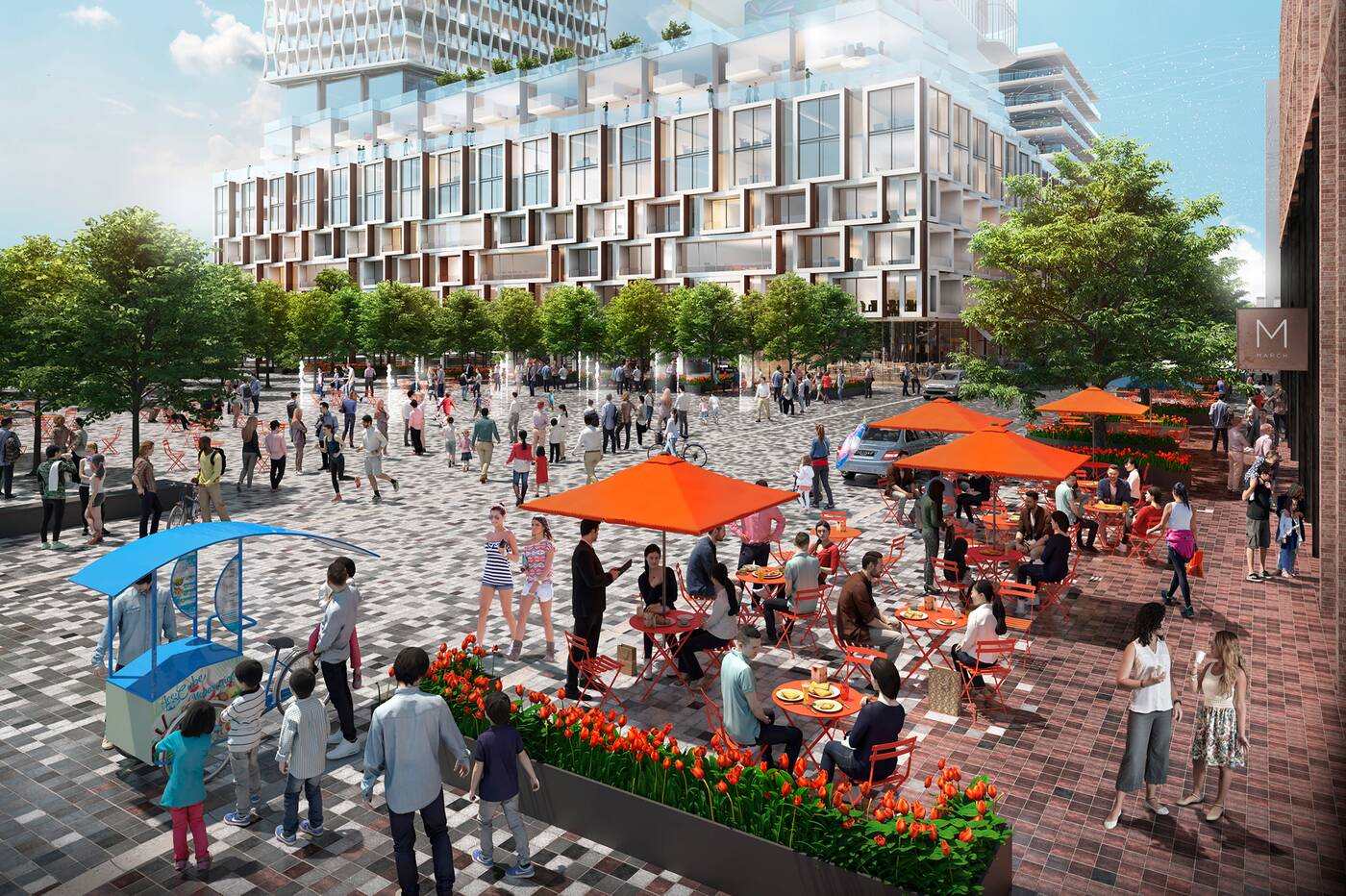 Some projects are most impressive in terms of how they promise to reanimate a neighbourhood. Such is the case with the simply named Bloor and Dufferin project from Capital Developments and Metropia, which will completely reshape the TDSB lands in Bloordale. 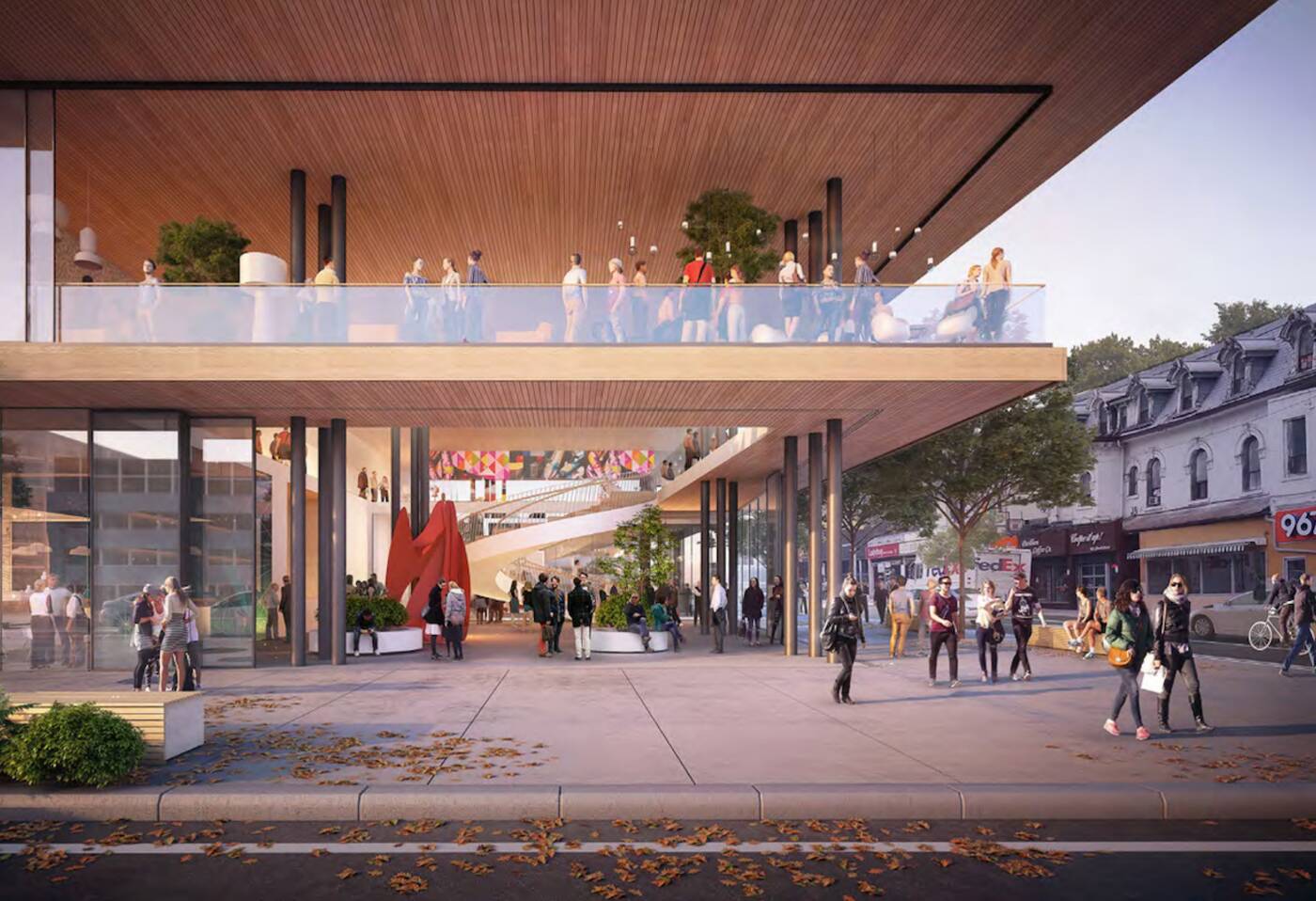 This remains one of the most important intersections in Toronto, and has long been a gathering place. So if you're going to build a condo here, it better improve the public realm. Early renderings from 3XN Architects for ONE Properties indicate that this will, indeed, be the case. 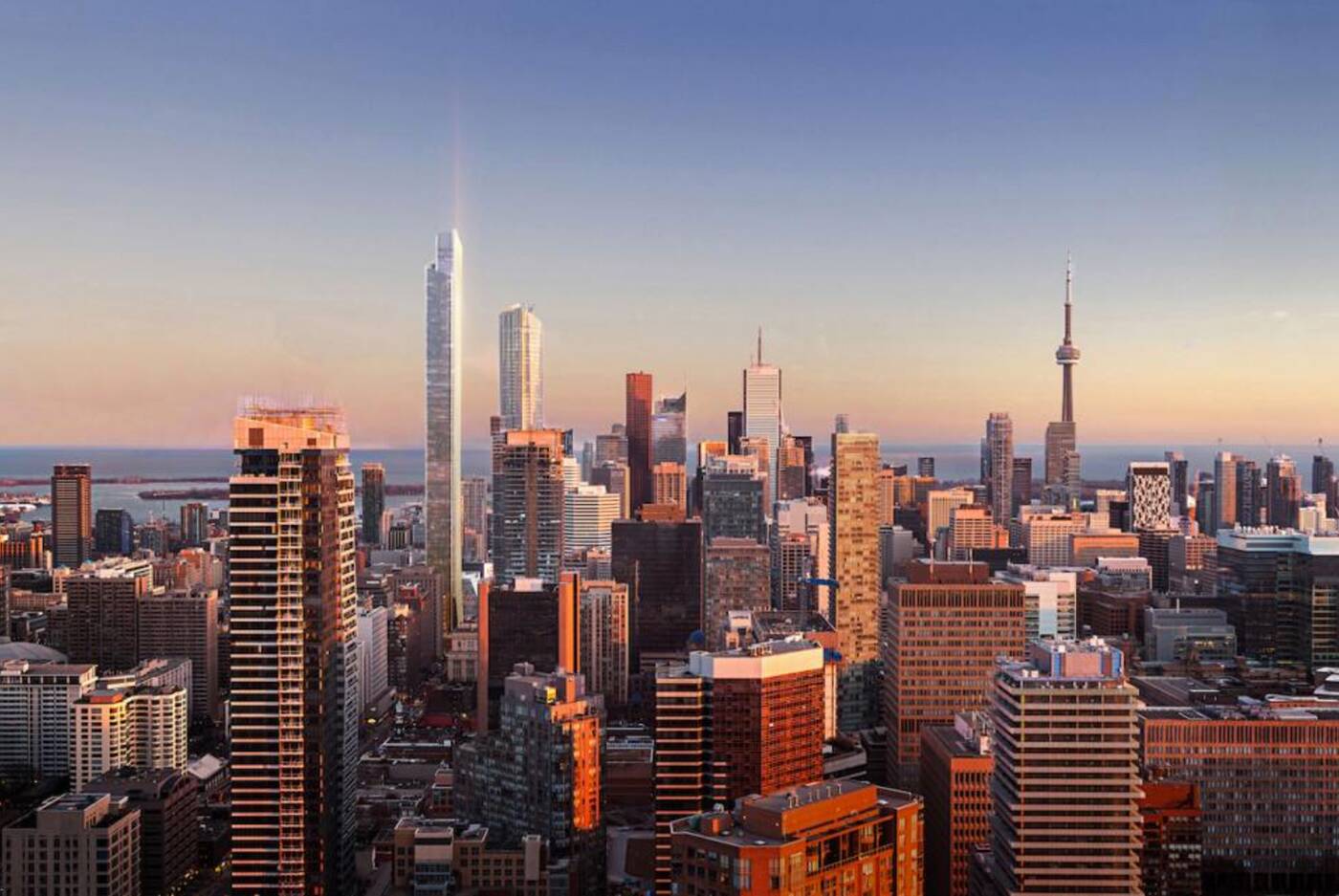 How excited you get about the YSL condo will have a lot to do with how you envision the future of Toronto. If you love super tall towers, this proposed 98 storey monster from Quadrangle Architects and Cresford Developments promises to take the city to new heights. 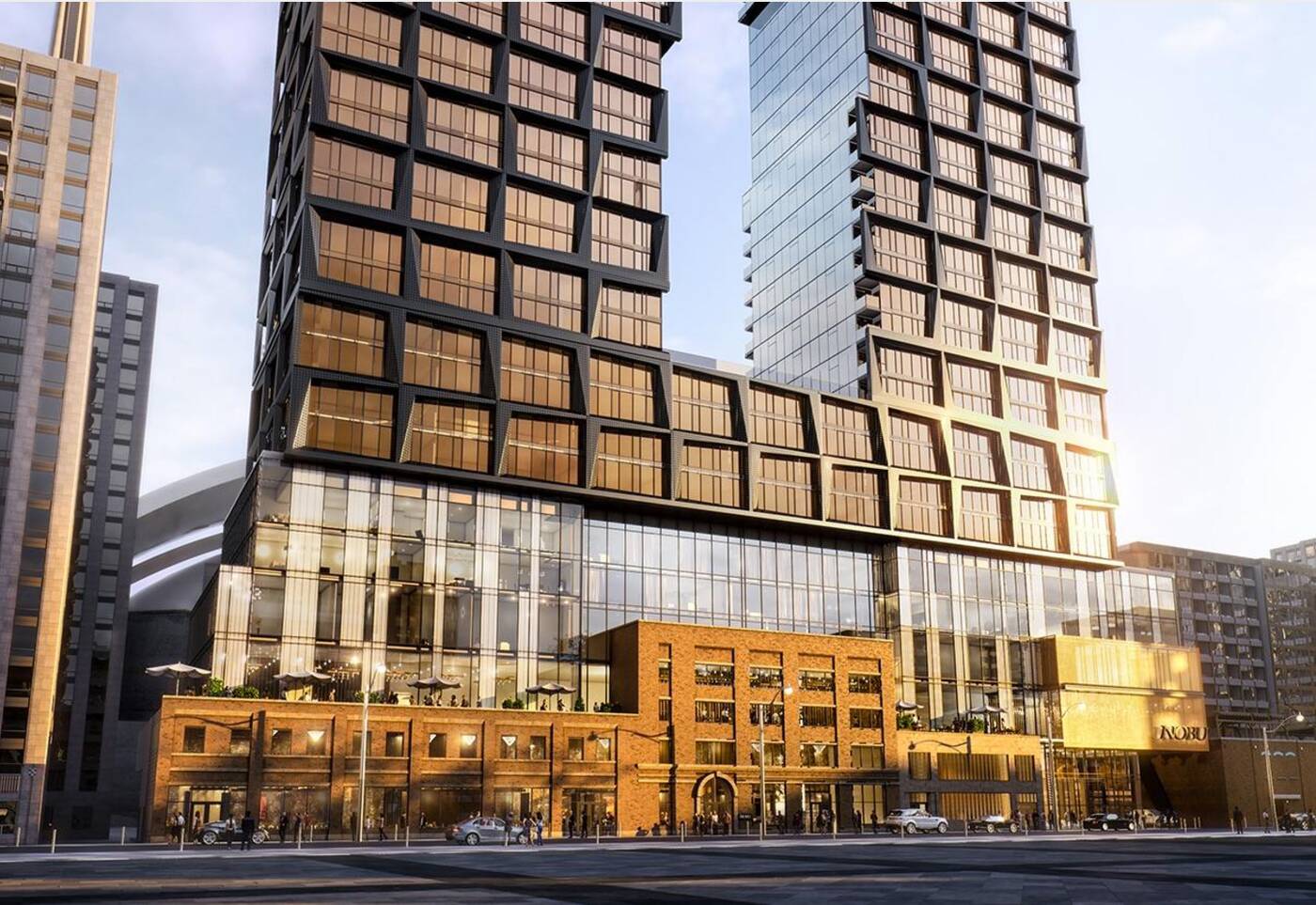 You don't have to be a prospective condo buyer to like the fact that Nobu is coming to Toronto. Along with the condo element, there will also be a sprawling restaurant and hotel from Madison Group, Westdale Properties and Nobu Hospitality. The design comes from Teeple and Studio Munge. 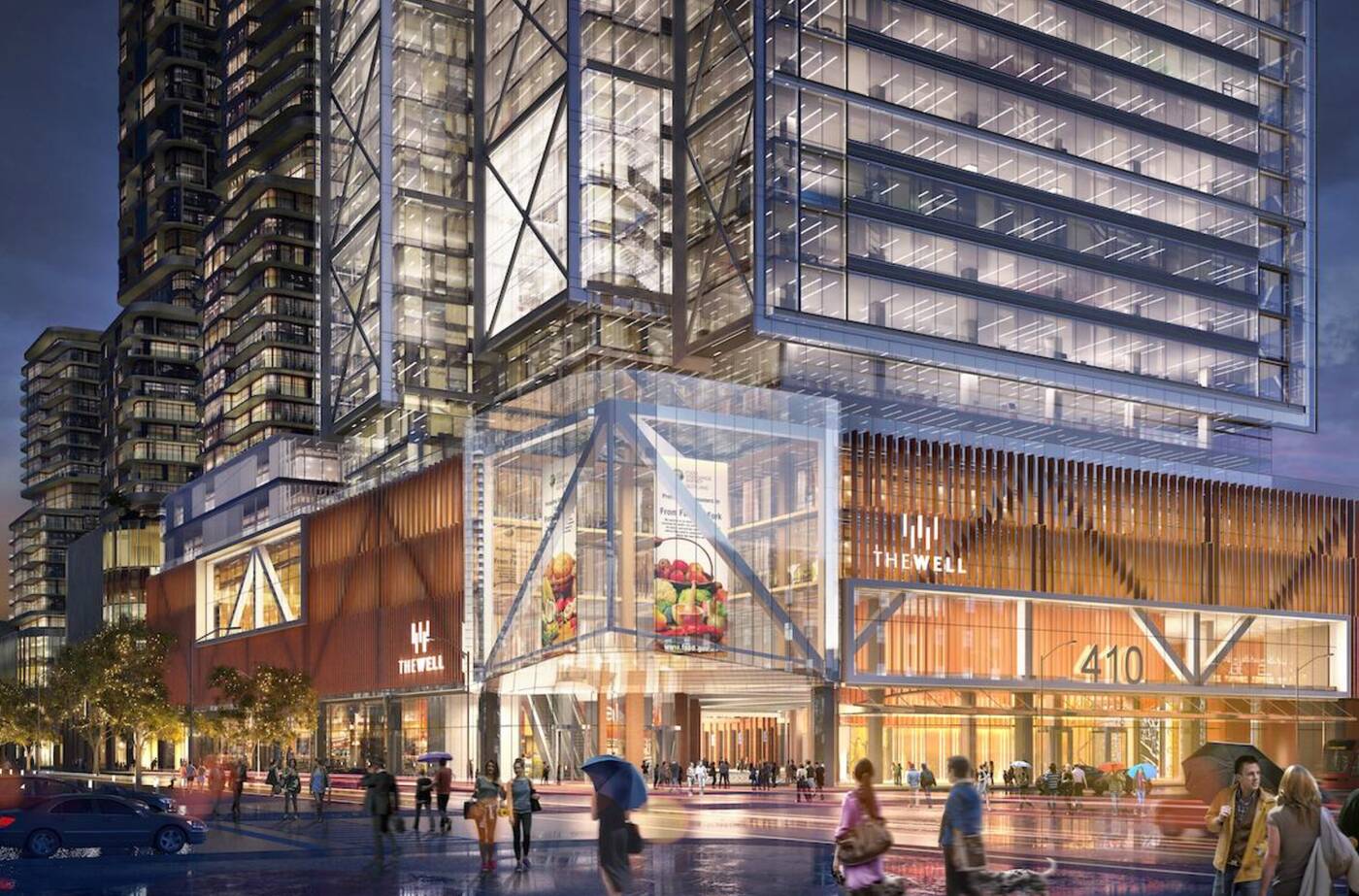 As the old Globe and Mail building is in the process of being razed, we can look forward to the future of Front St. This is a true mixed use project from RioCan, Allied and Diamond Corp. that mixes residences with retail and a significant office space component. 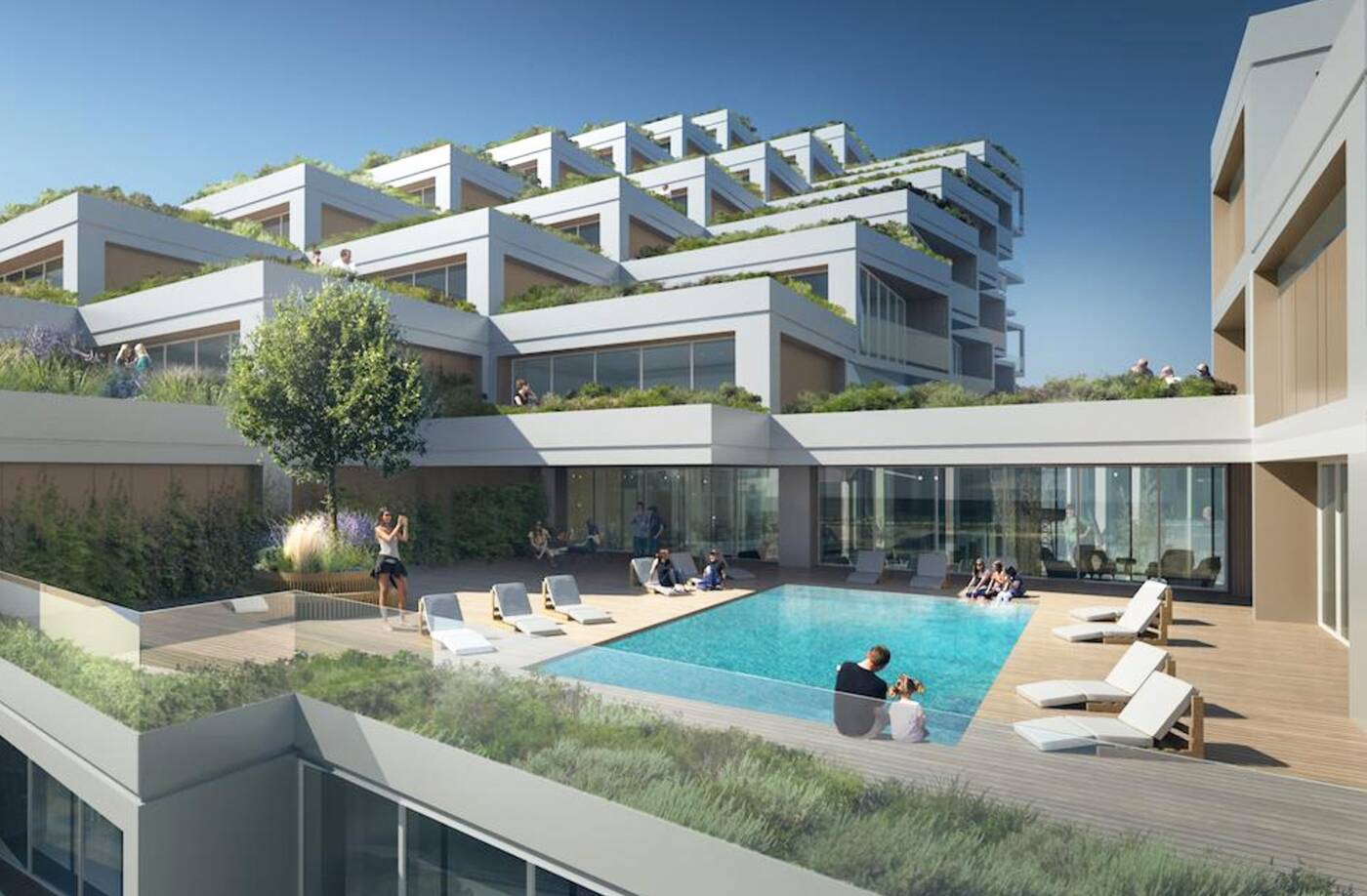 The extension of the lakefront promenade eastward in Toronto through the Bayside neighbourhood will get a big boost when Tridel's 3XN-designed Aquabella condo rises in the next few years. It features an appealing staggered design, a rooftop pool to be coveted, and will bolster retail along the waterfront.