The top 10 buildings to see at Doors Open Toronto 2017

Doors Open Toronto 2017 is the 18th year of the free, two day annual event running on May 27 and 28. This year, there's a ramped up roster of buildings to see in honour of Canada 150 celebrations. As usual, the new additions to the list are some of the most exciting, but there are plenty of old favourites to explore as well.

From historical gems to brand new developments, here are my picks for the top buildings to check out at Doors Open Toronto 2017.

The highlights of this year's festival are two of the TTC's almost-finished stations, Downsview Park and York University. There will even be shuttle bus service from Sheppard West. Access is only permitted on Saturday (May 27), so expect lineups.

This is the oldest building in the Distillery District, dating back to 1861. While there's been access to restaurants and galleries located here for years, its first appearance on the Doors Open roster will come with behind the scenes tours and plenty of info about how it was originally used. 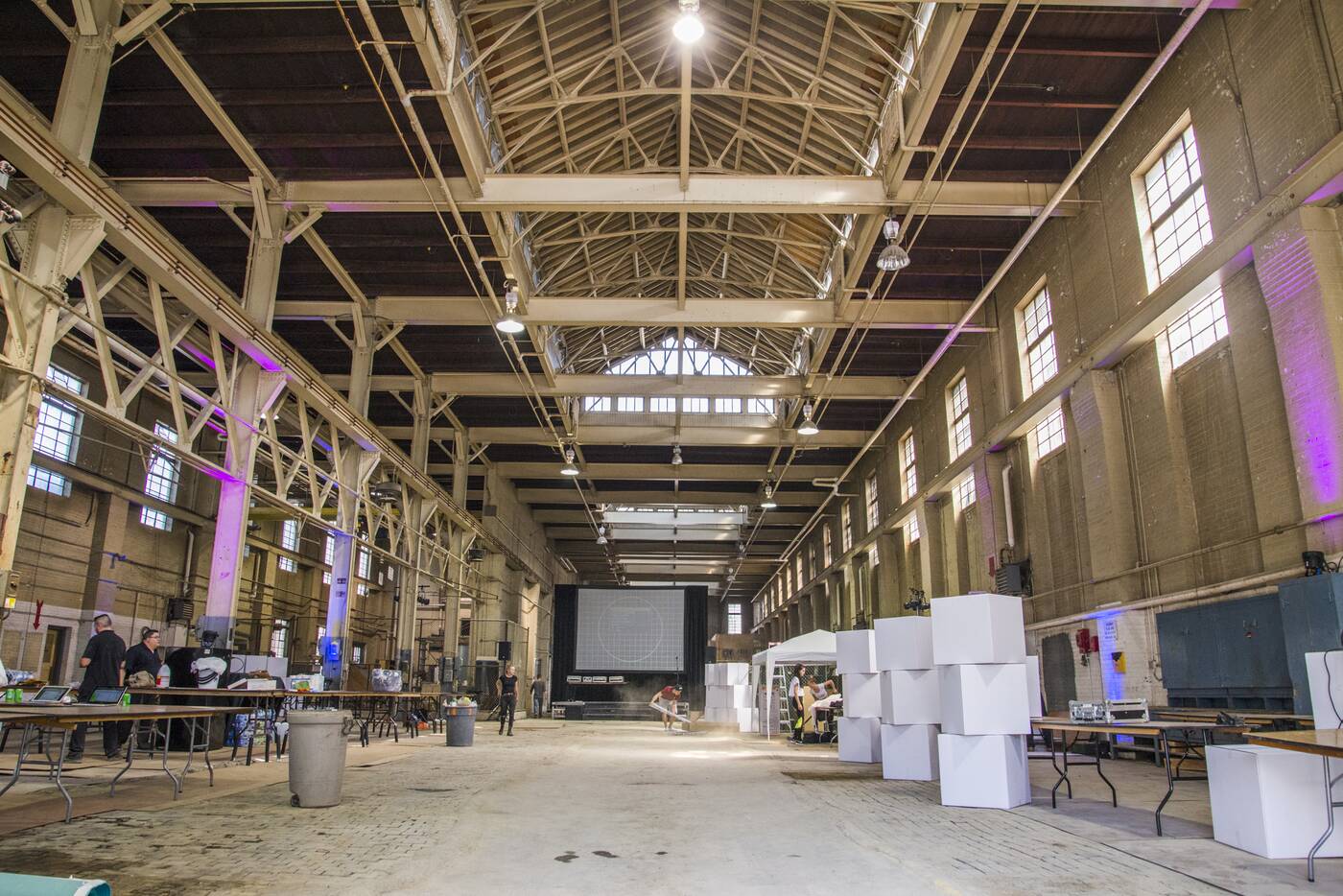 Inside the Great Hall of the Waterworks Building. Photo by Hector Vasquez.

Here's an opportunity to see the Great Hall of this Art Deco building before it's transformed into a huge food hall as part of a complete revamp of that'll involve the construction of condos atop the existing structure as well as a new YMCA.

Ever wondered what the view is like from the stage at Massey Hall? Making its first appearance at Doors Open, this iconic music venue will surely dazzle those who make the trip across the stage and stare out at over a century of music history embedded in the auditorium in front of them.

While the R.C. Harris Water Treatment Plant is an all-time favourite at Doors Open, this new addition is worth a visit for its unique way of pumping water up the Scarborough Bluffs. The plant is like a buried skyscraper, which you'll get a sense of once inside. Plus, there is live music there this year. 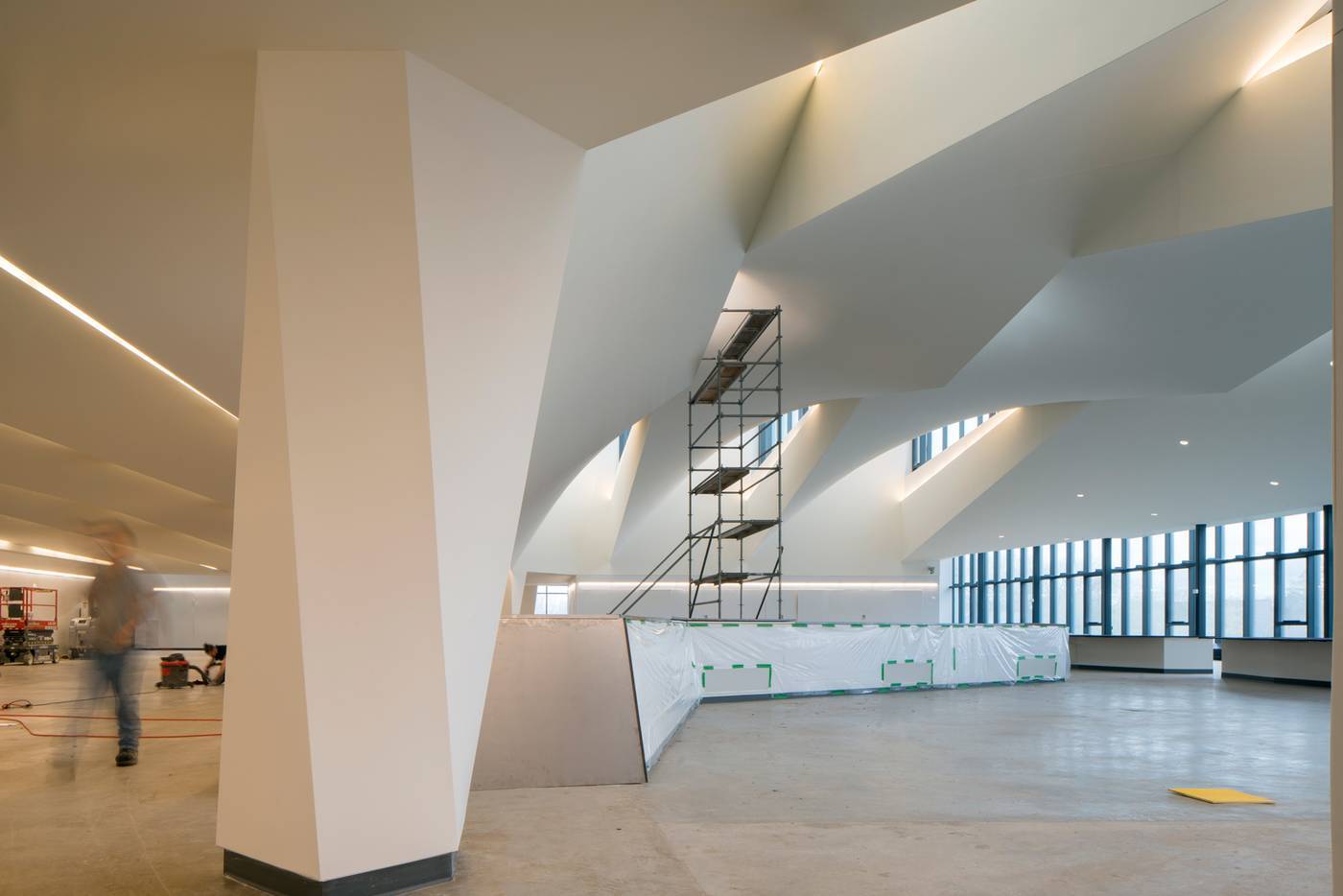 The Daniels Building (U of T)

Already a contender for the title of nicest new building in 2017, this is the first look the public will get at the soon-to-open home of the Daniels Faculty of Architecture. Visitors will get a peek at both the restored heritage building (formerly Knox College) and the slick new addition.

Unless you're a York University engineering student, you probably haven't been inside this beautiful building. And since the TTC is offering tours of the new station at York, it's worth a stop here to check out the dazzling architecture and design from inside the place.

One of the new additions to Doors Open programming this year is music, so why not check out this soon-to-be-reborn concert venue in the most natural way possible: at a live performance. The building is open for regular tours from 10 a.m. to 4 p.m. Saturday, after which follows a Wavelength-organized performance by Kurt Marble. 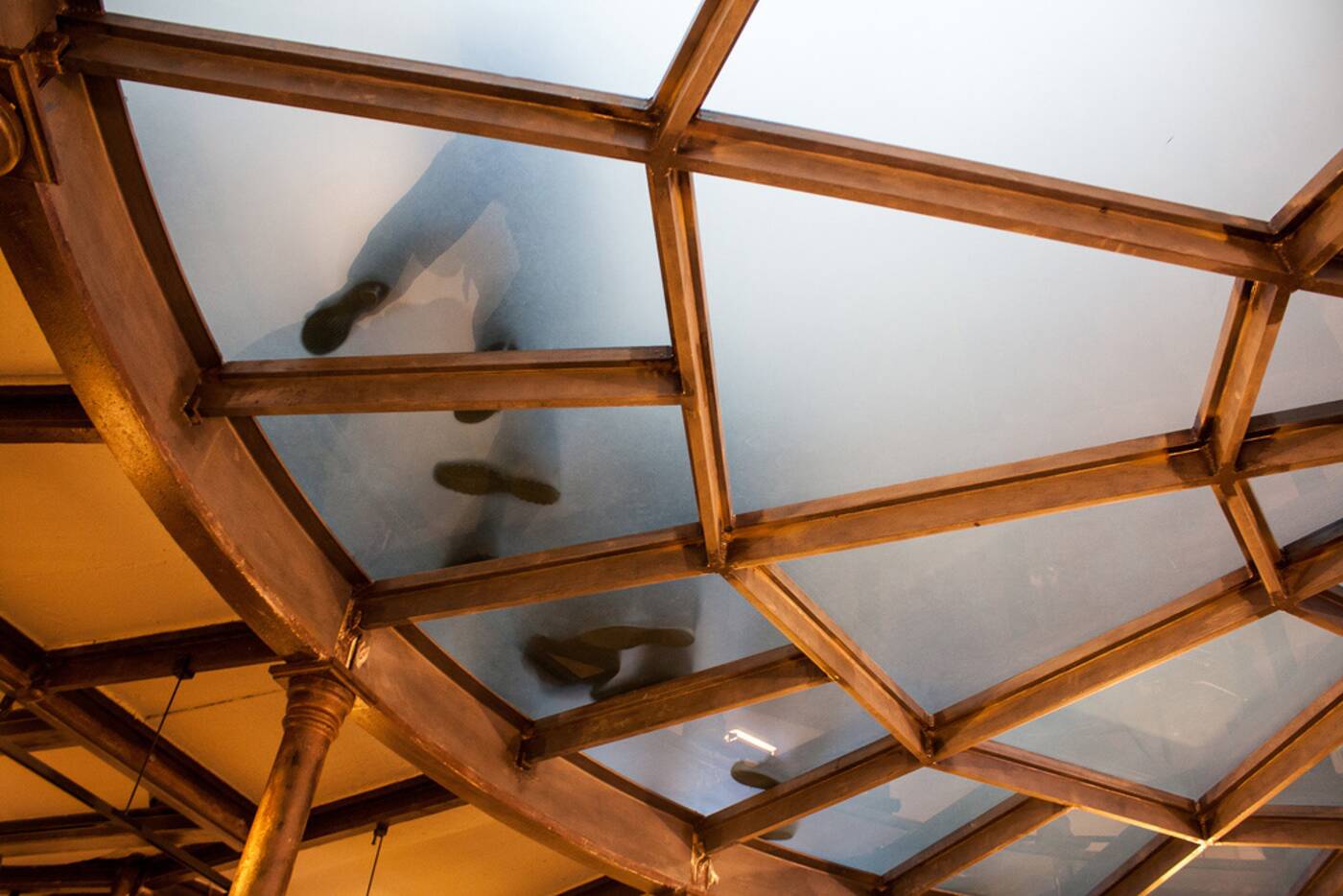 Behind the scenes at the Old Don Jail. Photo by Smuncky.

The Old Don Jail is one of the regular Doors Open favourites, but it's always a treat to get inside the panoptic structure that's now adjoined to Bridgepoint Health, which uses some of the historical building for office space (there are even jail cells hidden behind doors in some rooms).

Transportation Buildings A & B

Get a behind the scenes look at these two buildings on Eastern Avenue that were once a part of the Consumers Gas complex. Now used by Toronto Transportation Services, tours here will reveal the history of the buildings, but also lots of info about the how the city manages traffic and street maintenance.

We will select our 10 favourite photos from those submitted, and then the public will have a chance to vote for their favourite between May 29 and June 2, 2017. The winners will be announced on June 5, 2017.