Sold! Toronto home reveals a neighbourhood on the rise

As home prices surge ever upward in Toronto, there's lots of talk about how listing prices are meaningless. After all, when houses are regularly going for way over asking, the initial number can seem a bit arbitrary.

Try as someone might to make that argument, however, it's not quite true. While there are always low ball exceptions, listing prices do tend to tell you about what an educated home owner and realtor think is a base value for a property in question. 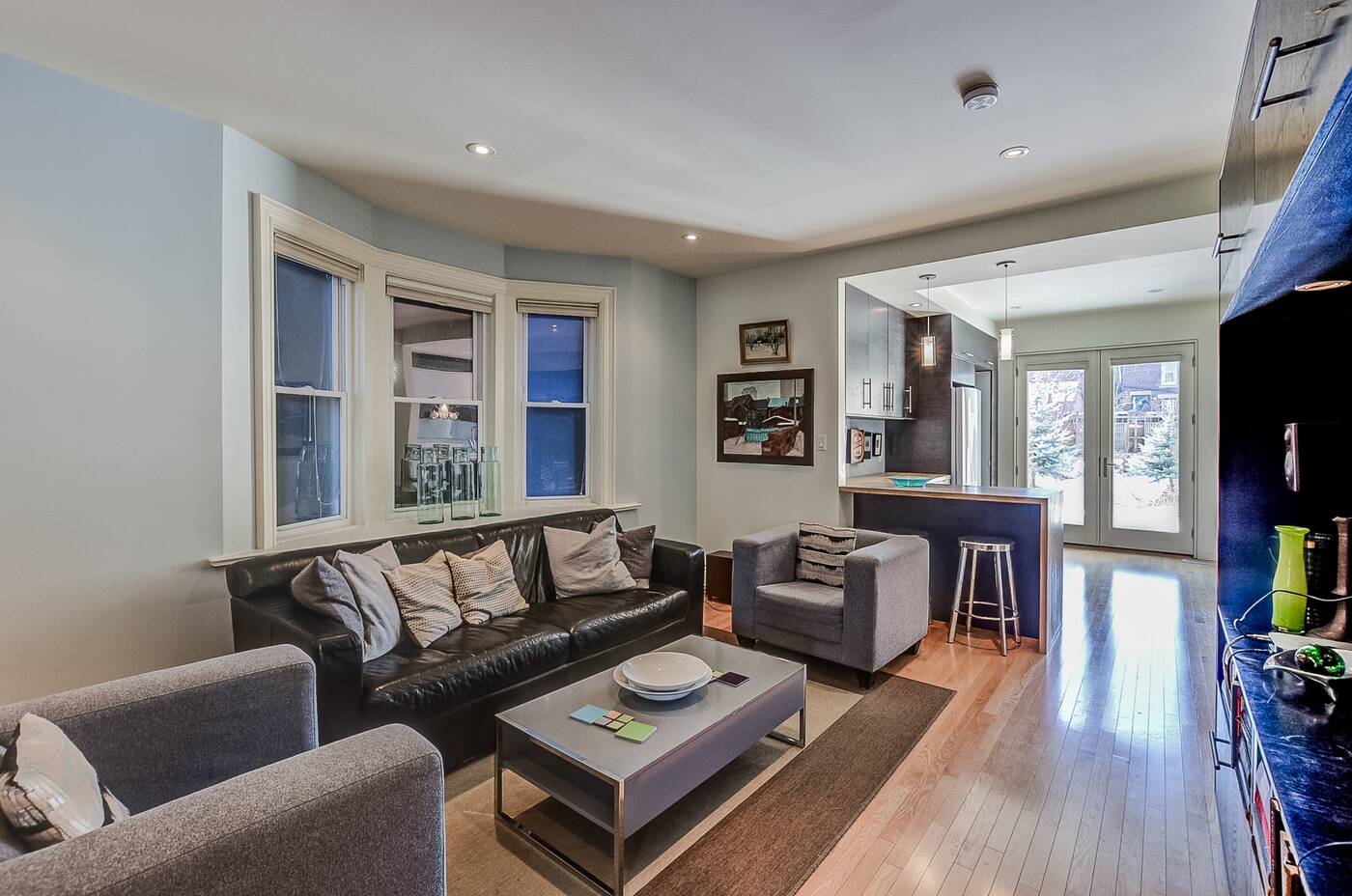 And guess what? Plenty of homes sell at or near their asking price. Where it gets interesting is when you have neighbourhoods in which lots of listings are consistently selling for over asking.

Along with signalling a hot market in general, such a situation often speaks to a bump in the perceived value of homes in a particular area over. Such is the case with Dovercourt Village right now. 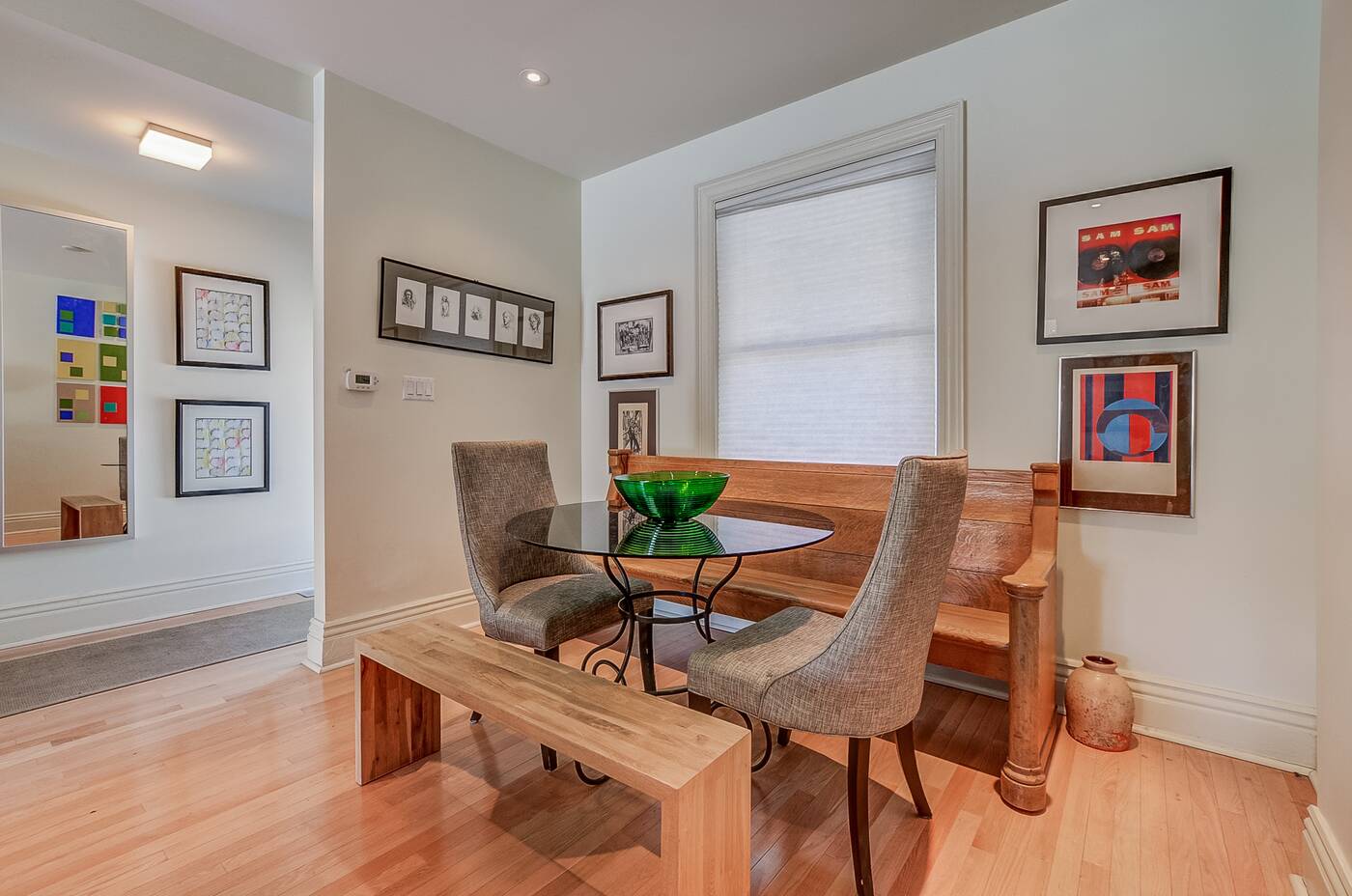 In the last week alone, two houses have sold for way above their listing prices. A home on Concord Ave. made waves when it went for more than $800K over asking, while this one on Dovercourt Rd. went for almost $375K above its listed price.

Some will say that these homes were under-priced when listed, but the average price in the neighbourhood in 2017 has hovered around $1 million, so that theory doesn't hold a ton of weight. 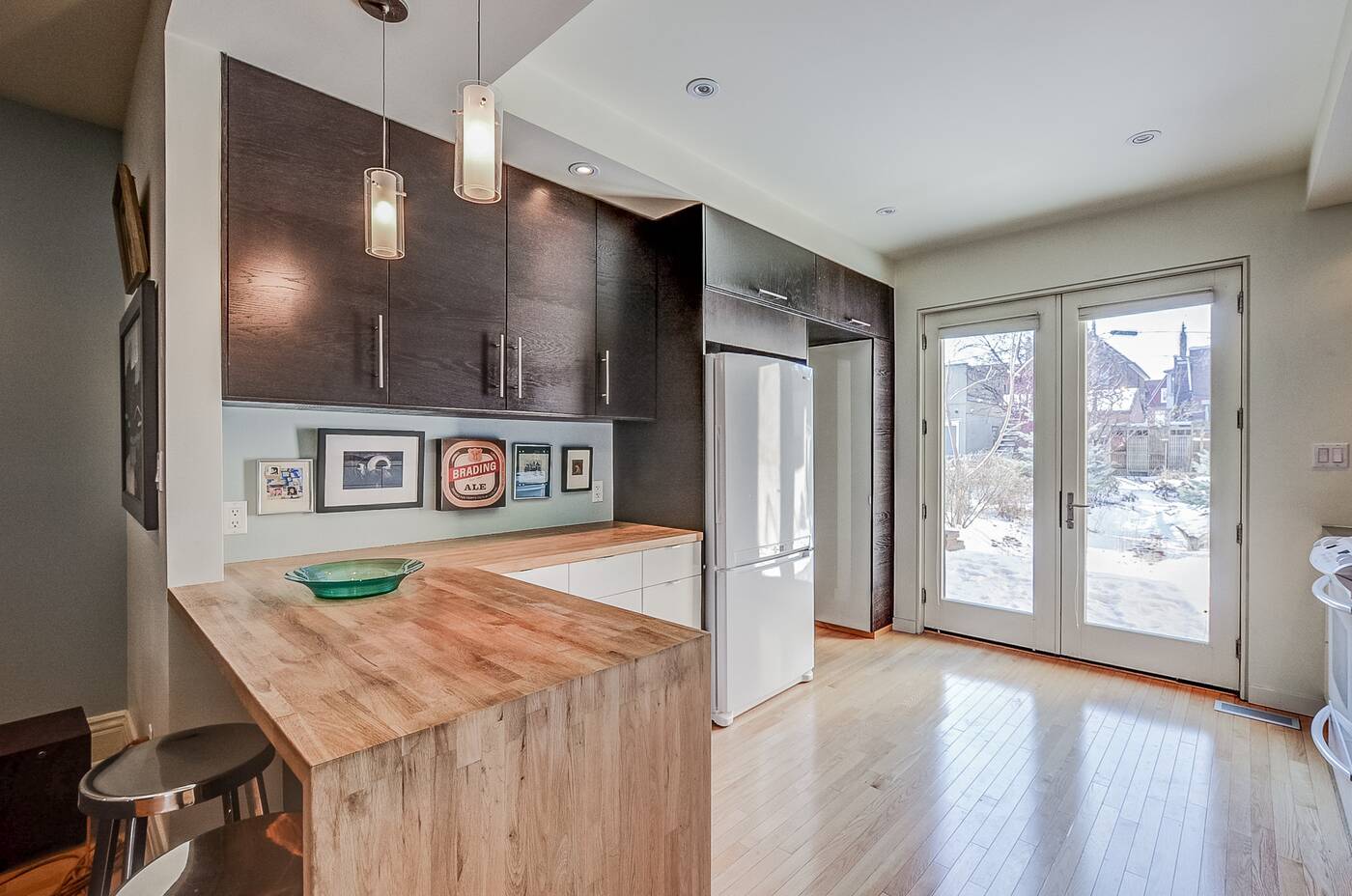 While the Concord home is remarkable for its final price of over $2 million, it's additional size (big kitchen, extra bedroom, finished basement) provides some justification for the heights that the bidding war reached.

The livable space in the Dovercourt house is notably smaller, but it's also been recently updated, which helped fuel the final price. What's common to both is that the neighbourhood has become more and more desirable in a real estate market where prices in places like the Annex, Little Italy, and Christie Pits have soared out of reach. 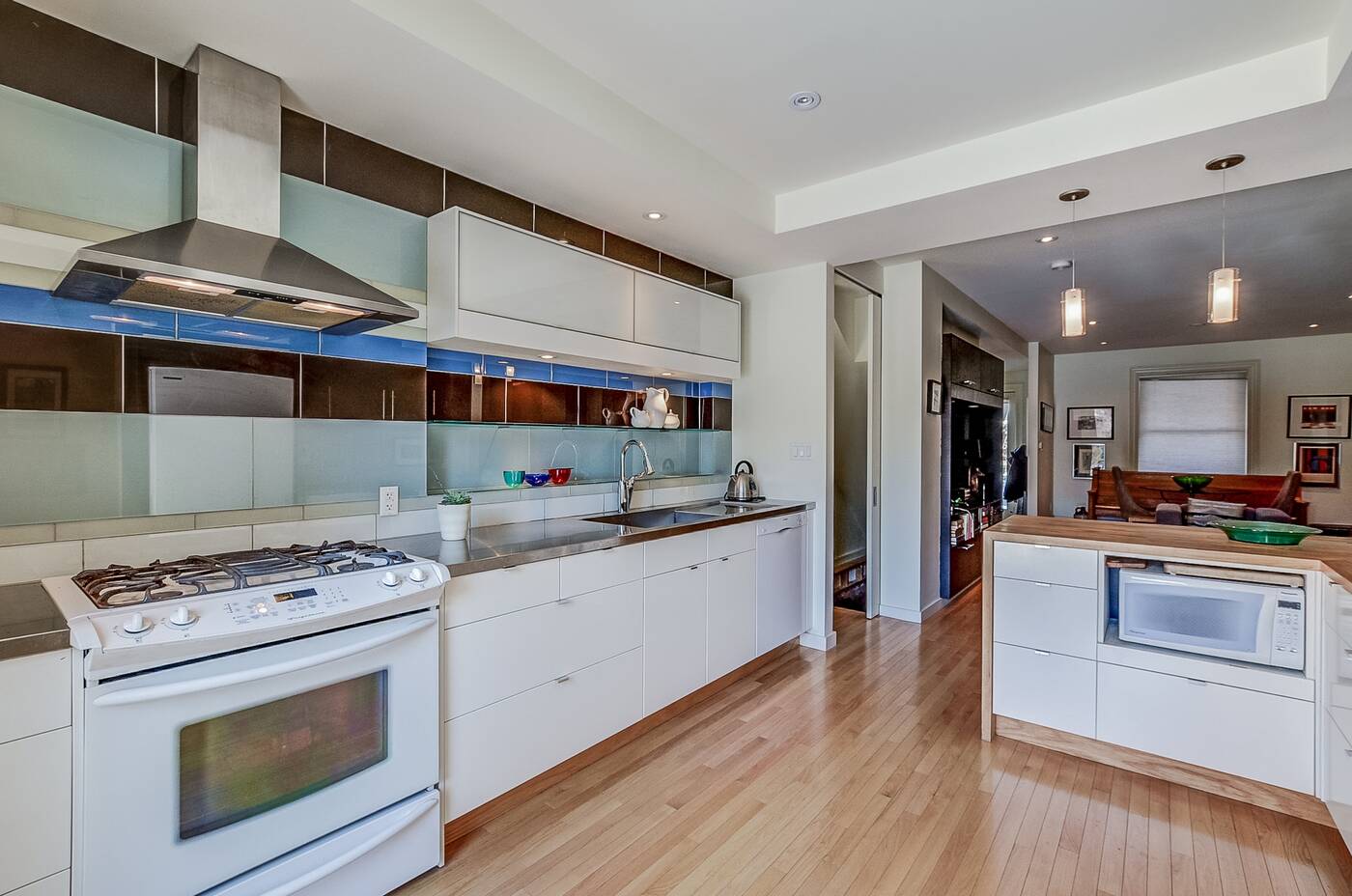 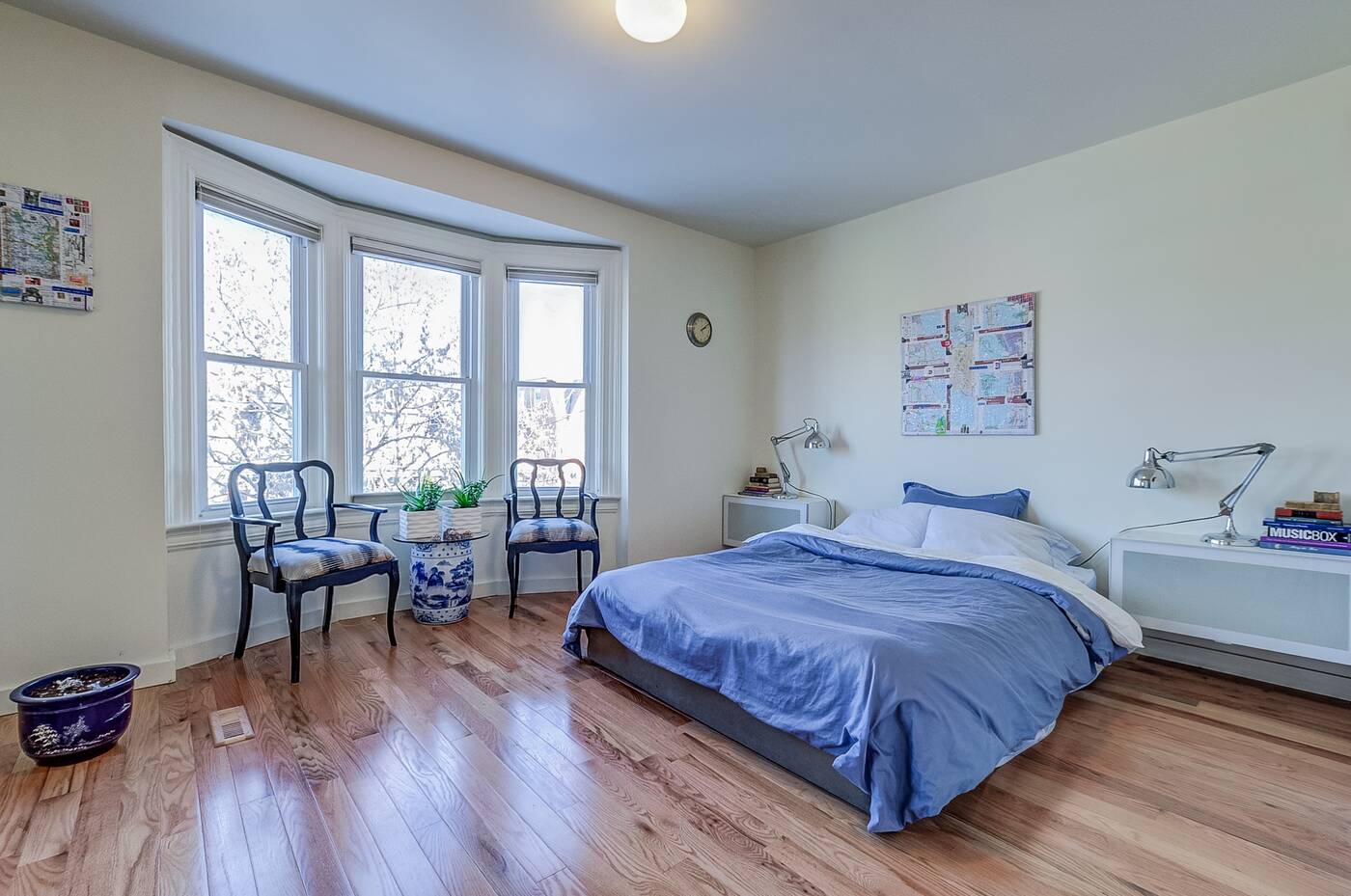 This one was probably a bit under-listed at less than a million, but there are a few drawbacks. The lack of a finished basement reduces living space, the washrooms are kind of cramped, and the backyard could use work. Still, the updated interior is a big selling point. 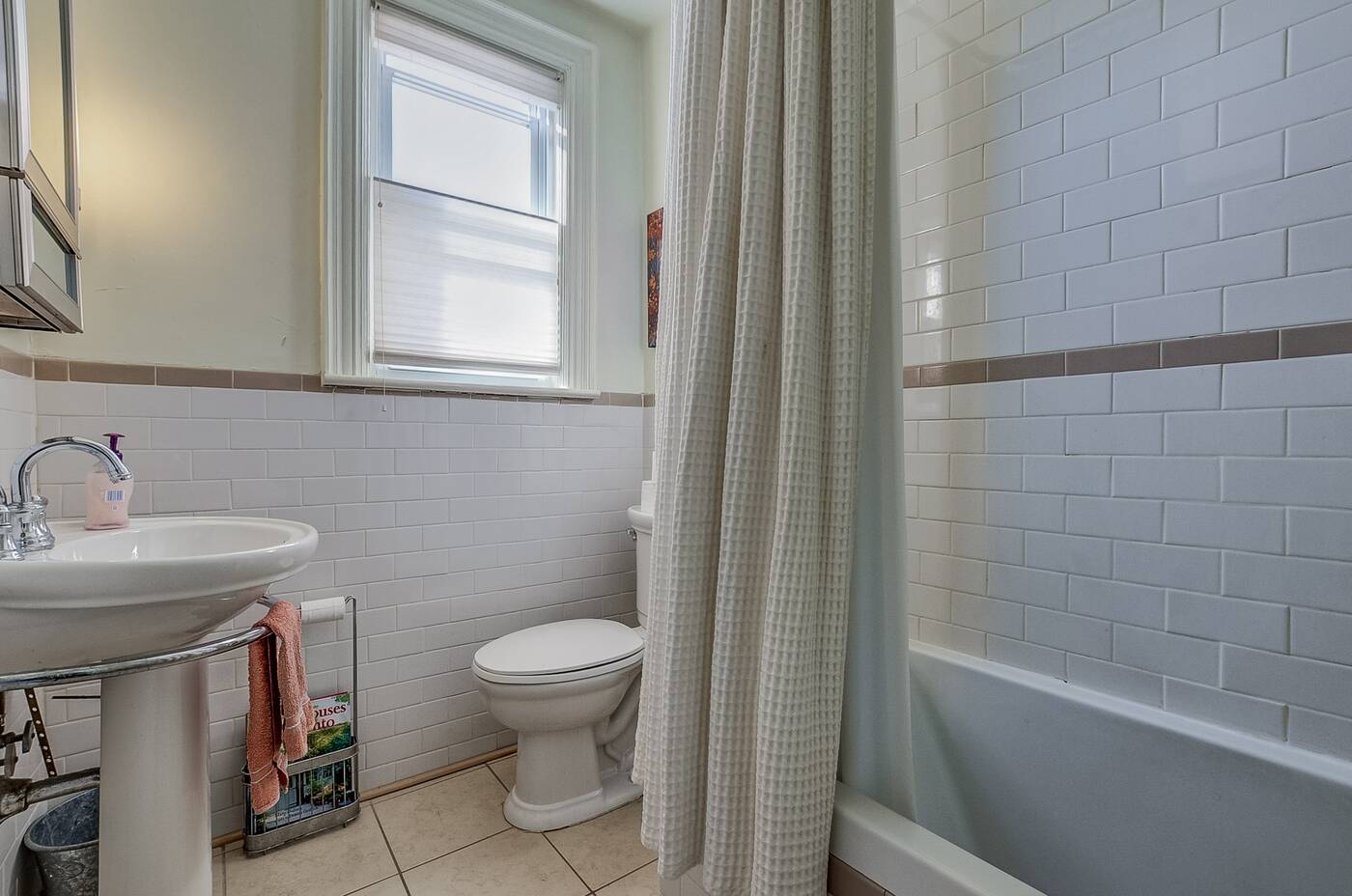 Yup. Last month the average house price in this neighbourhood was just over a million bucks, and given that this is a turn-key property with an attractive interior and ample outdoor space, the selling price is entirely reasonable given the state of the market. 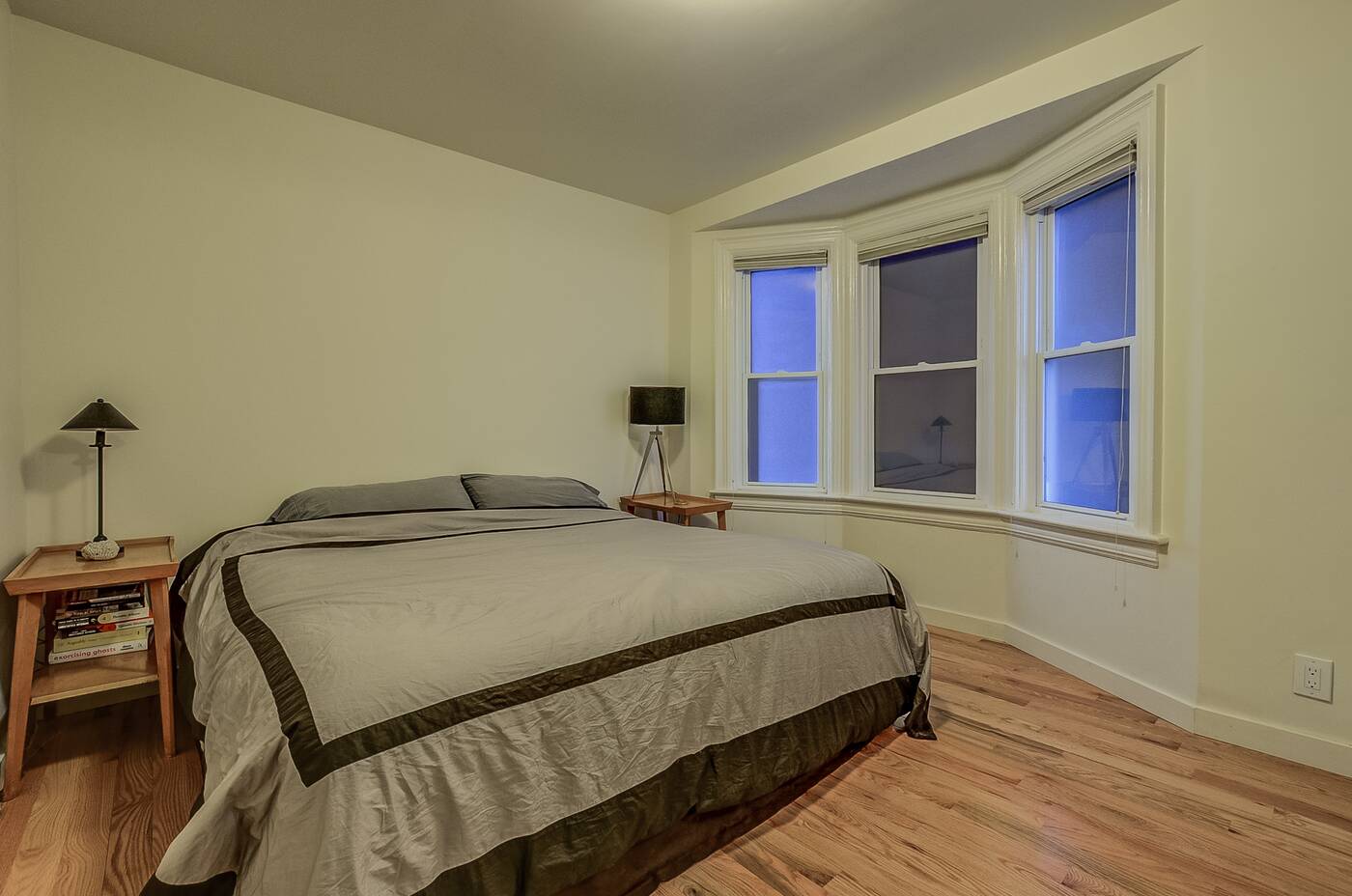 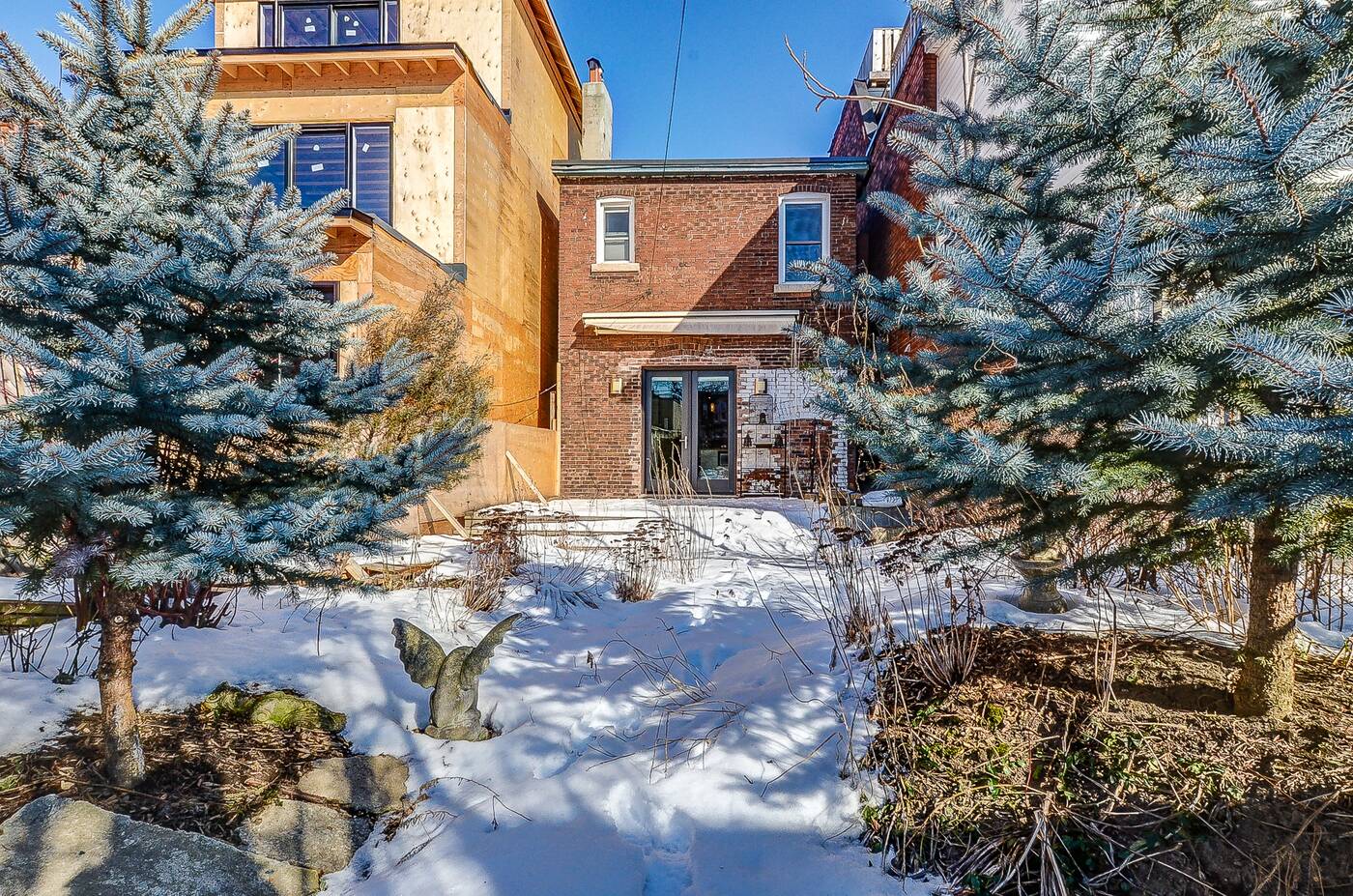