Someone recently bought a time warp in Toronto. Behind the typical facade of a semi-detached home in in Bloorcourt, lies a portal to the early 1970s when linoleum and wood paneling ruled the design trends of the day. 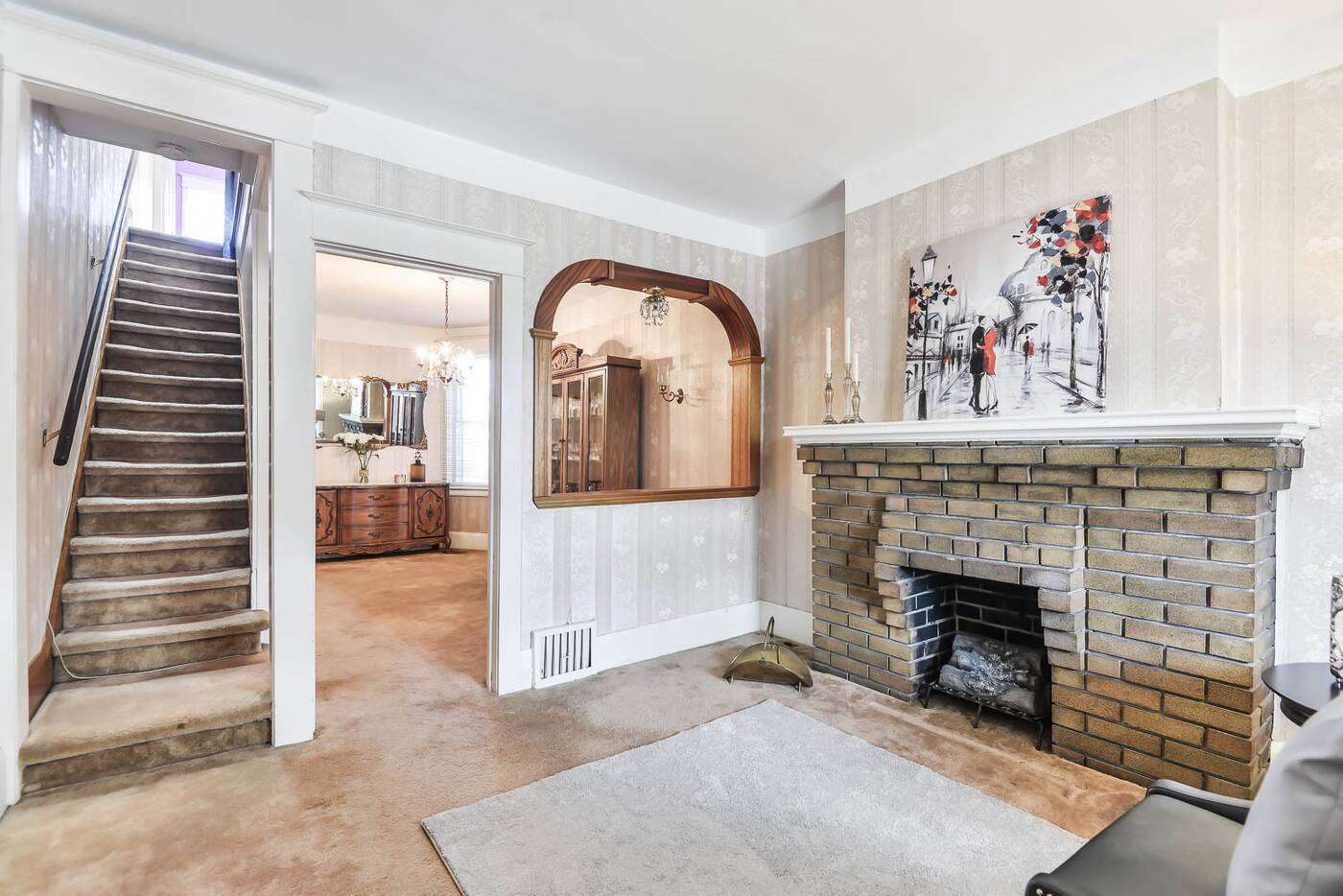 Alas, you know it's all destined to be scrapped as part of a bright and shiny new reno, but it's fascinating to see inside a home that hasn't had a makeover in 45 years. That basement is Stephen Shore meets Goodfellas â a.k.a. perfect. 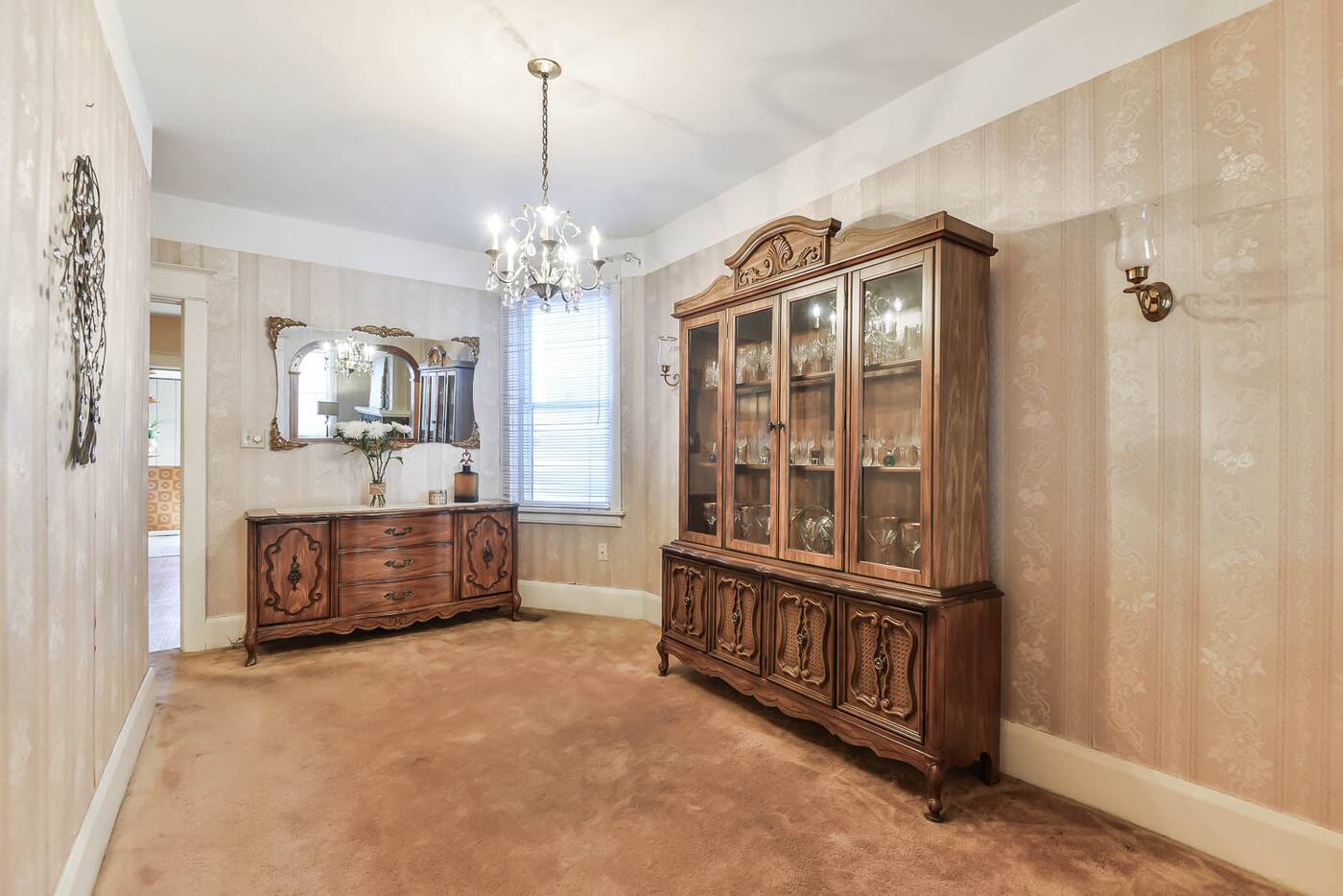 The dated decor is likely one of the reasons the house was under-listed at $699,000. It was always going to go for over asking in this market; the question was just how much. As it turns out, the sale price came out at just over $1 million. 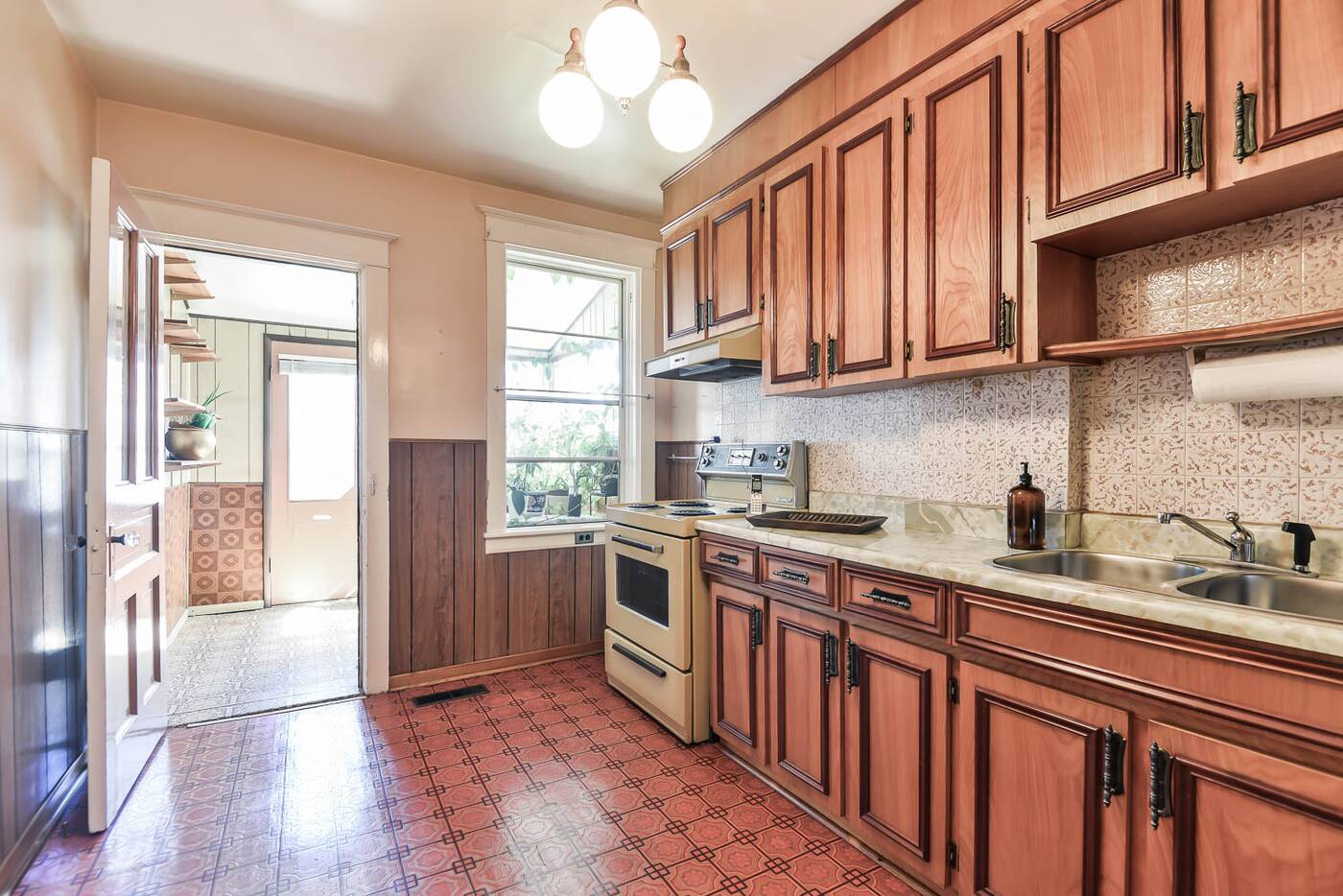 So, if you're wondering what a $1 million semi looks like in Bloorcourt at the moment, there you have it. While the house looks like it has good bones, it's going to take a lot of time and money to update both the interior and rear outdoor space. 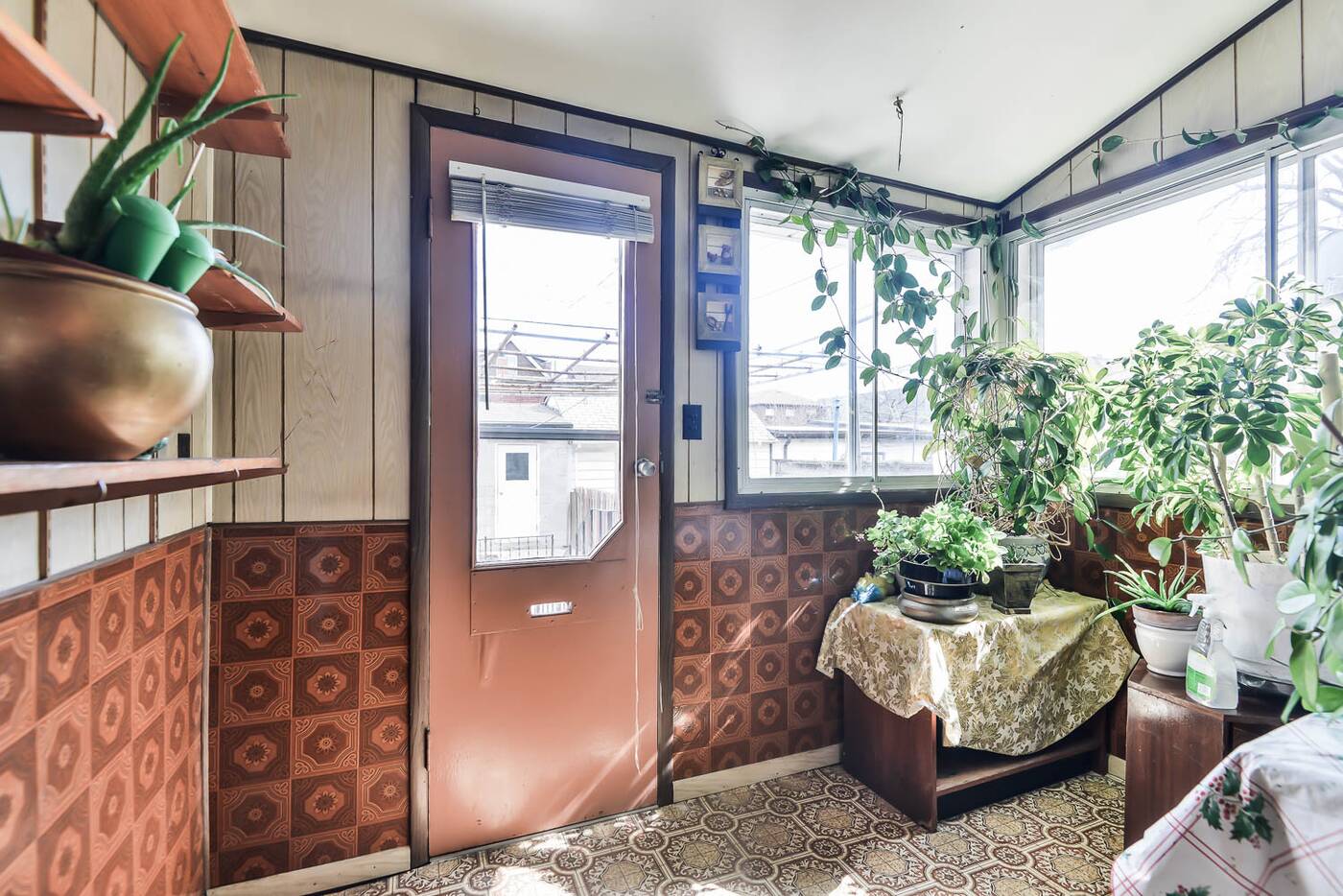 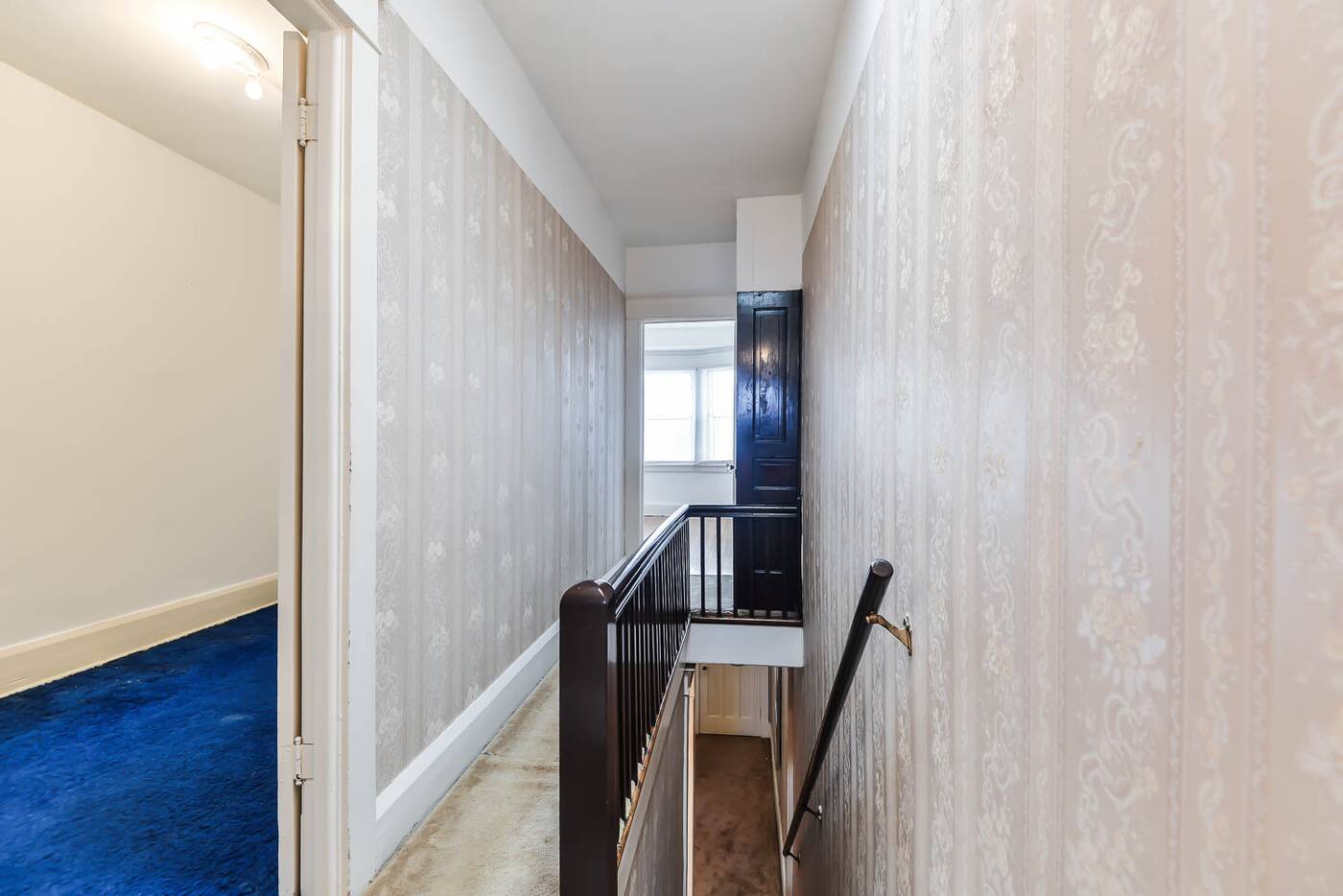 This has the classic under-listing formula all over it. Set a price that'll lure potential buyers looking to get a deal on a property in need of renovations, show it off, and then let the bidding war begin. $331K over asking isn't as outrageous as it might sound. 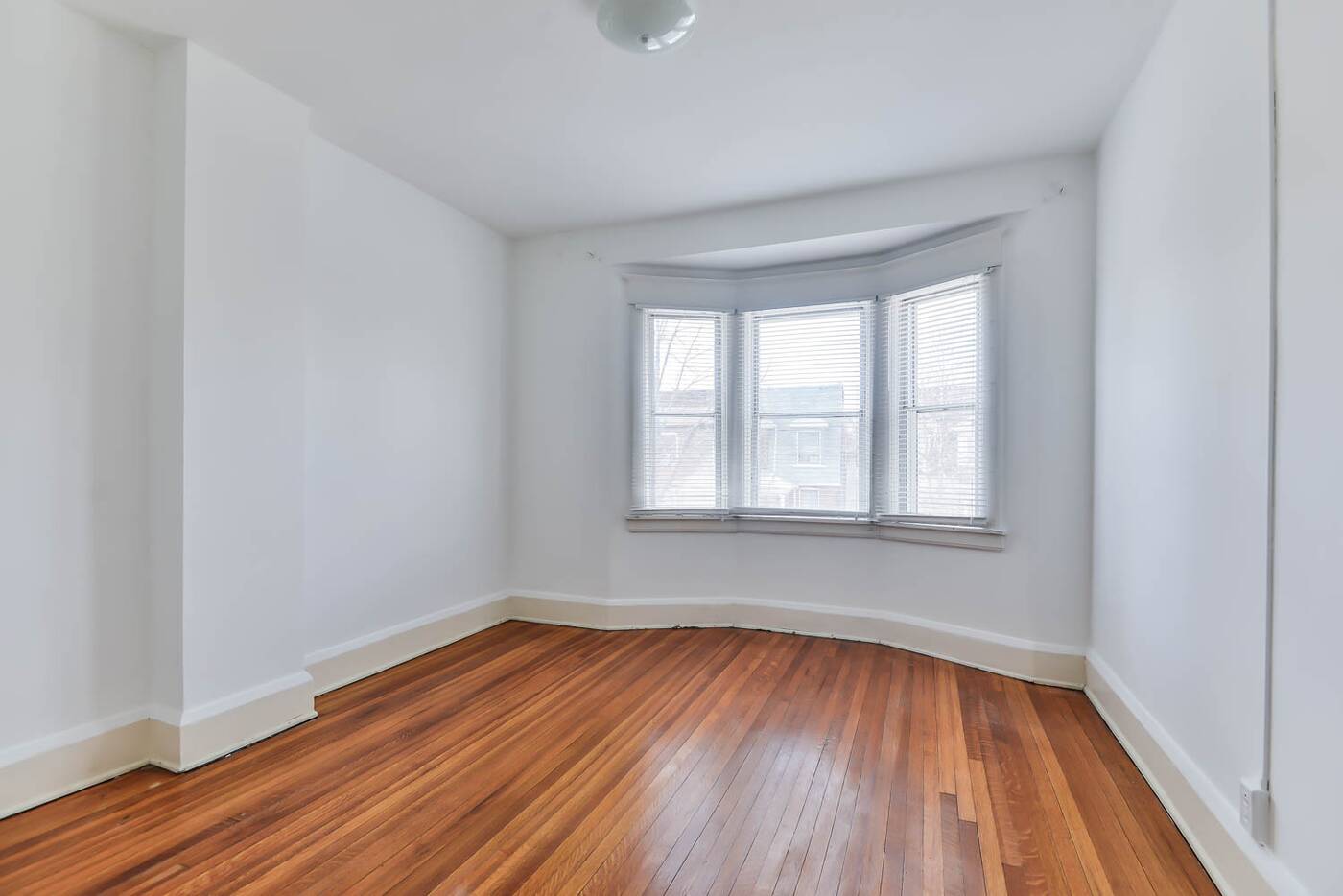 Well, let's say that it went for what you'd expect it would. The existing state of the home is less of a factor than you'd think when it's put up for sale. There's plenty of recent examples that underscore this. And now on with the renos! 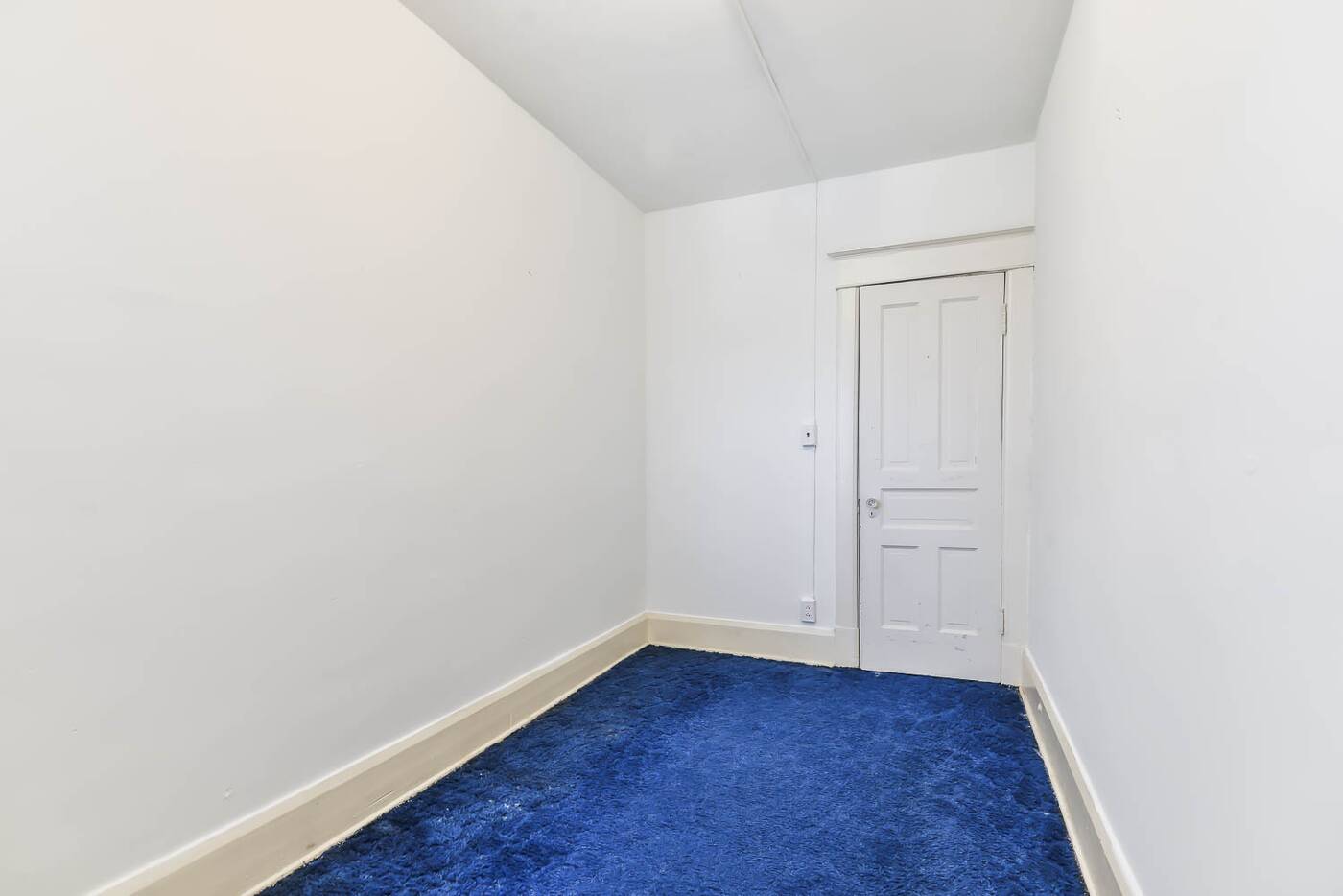 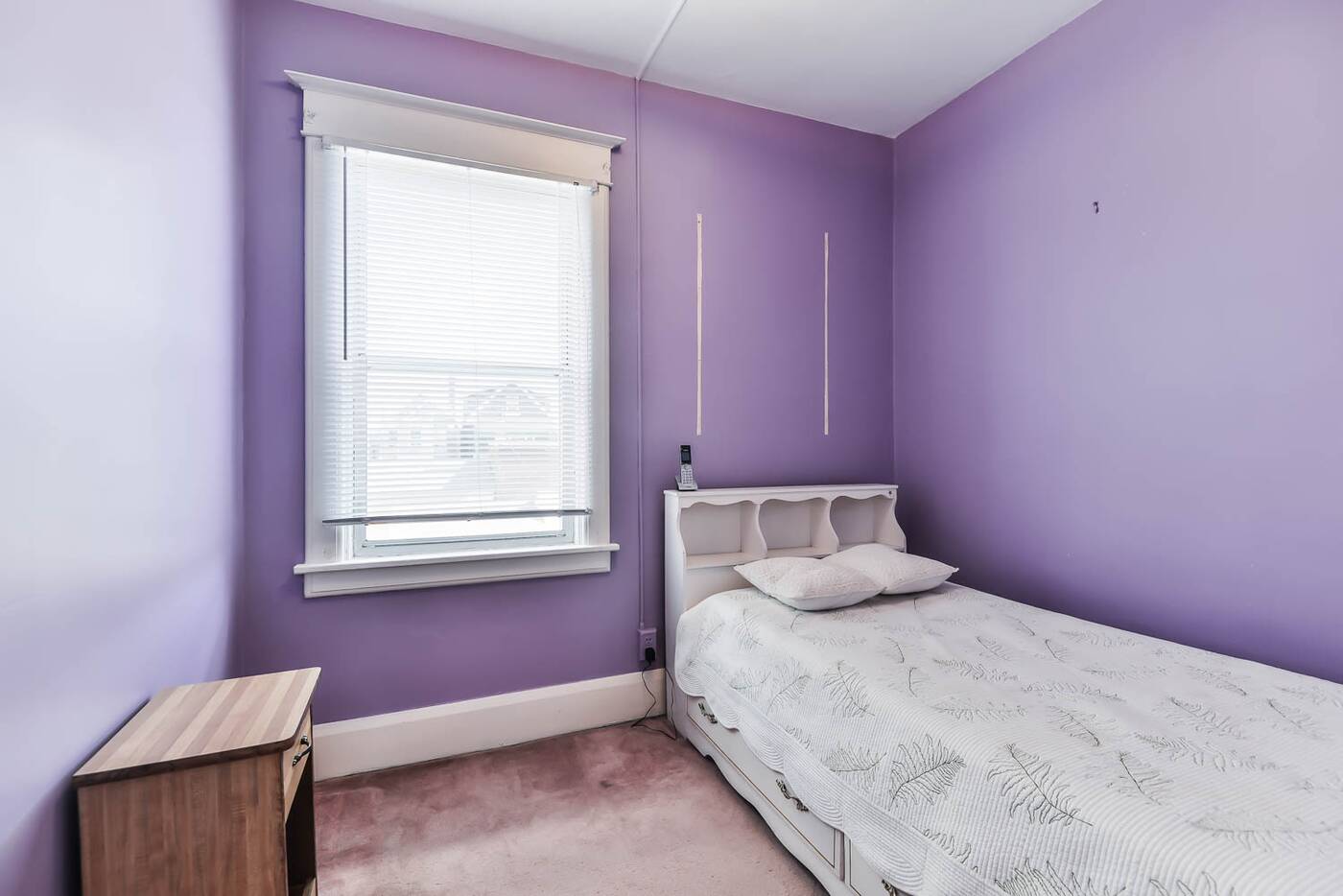 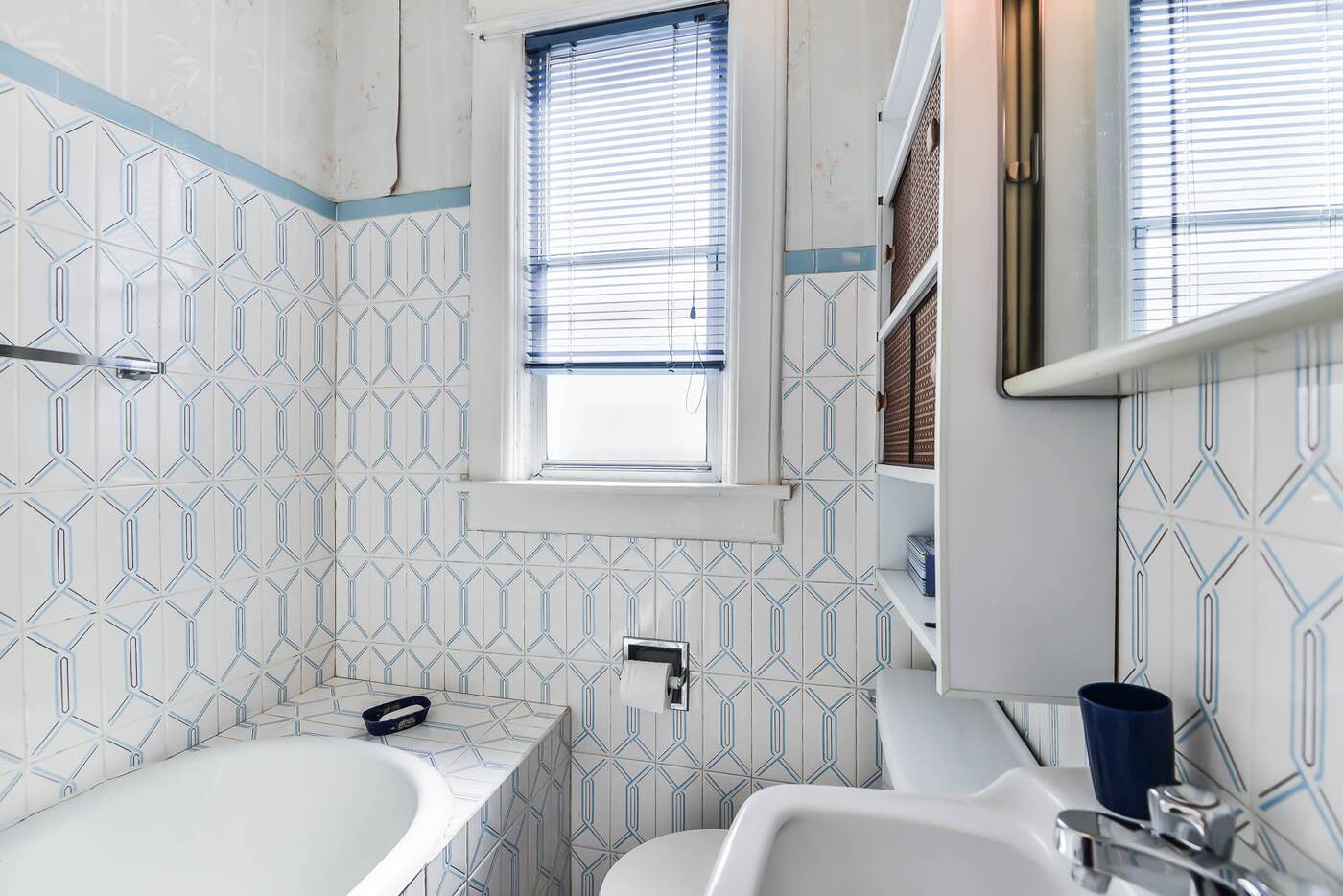 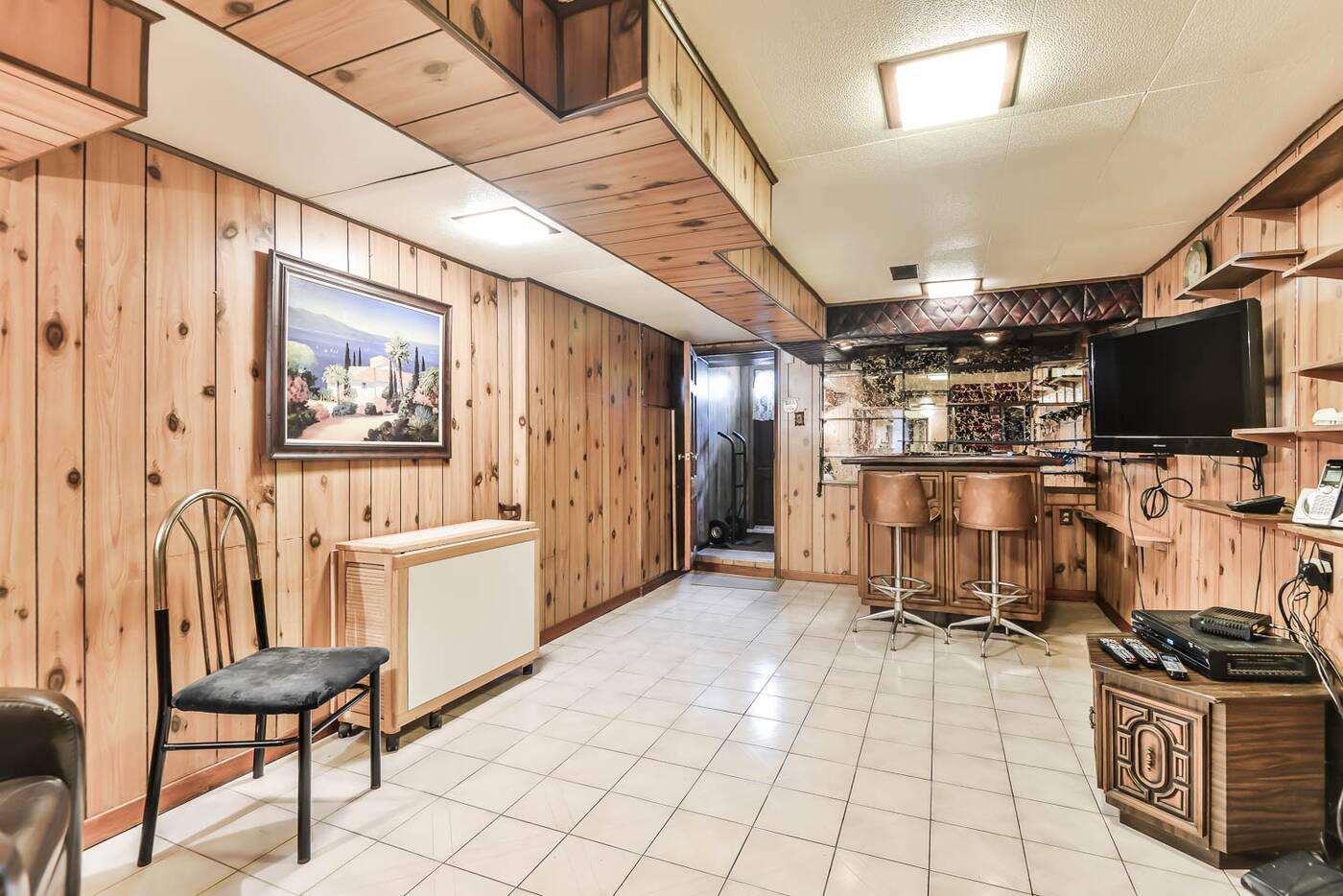 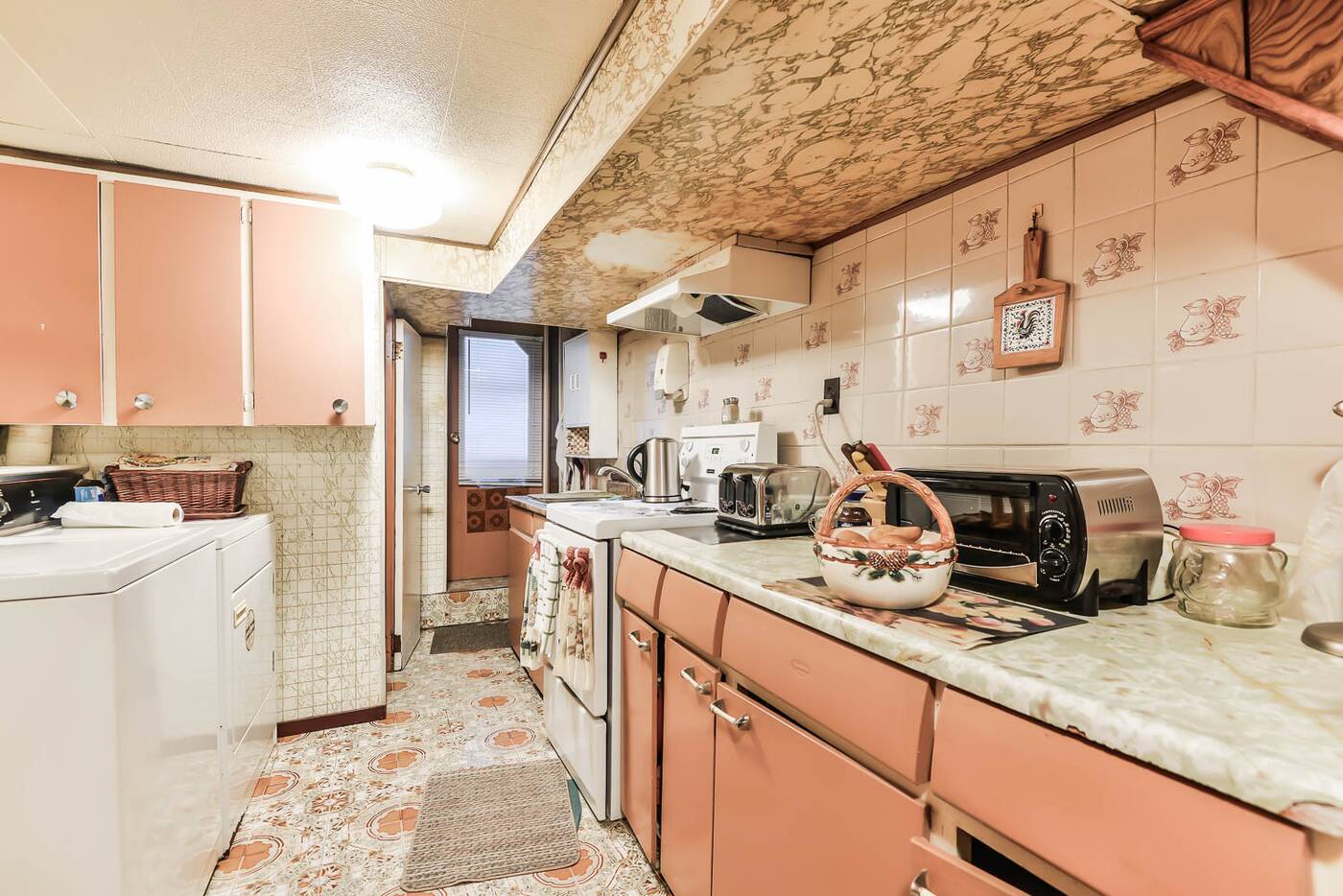 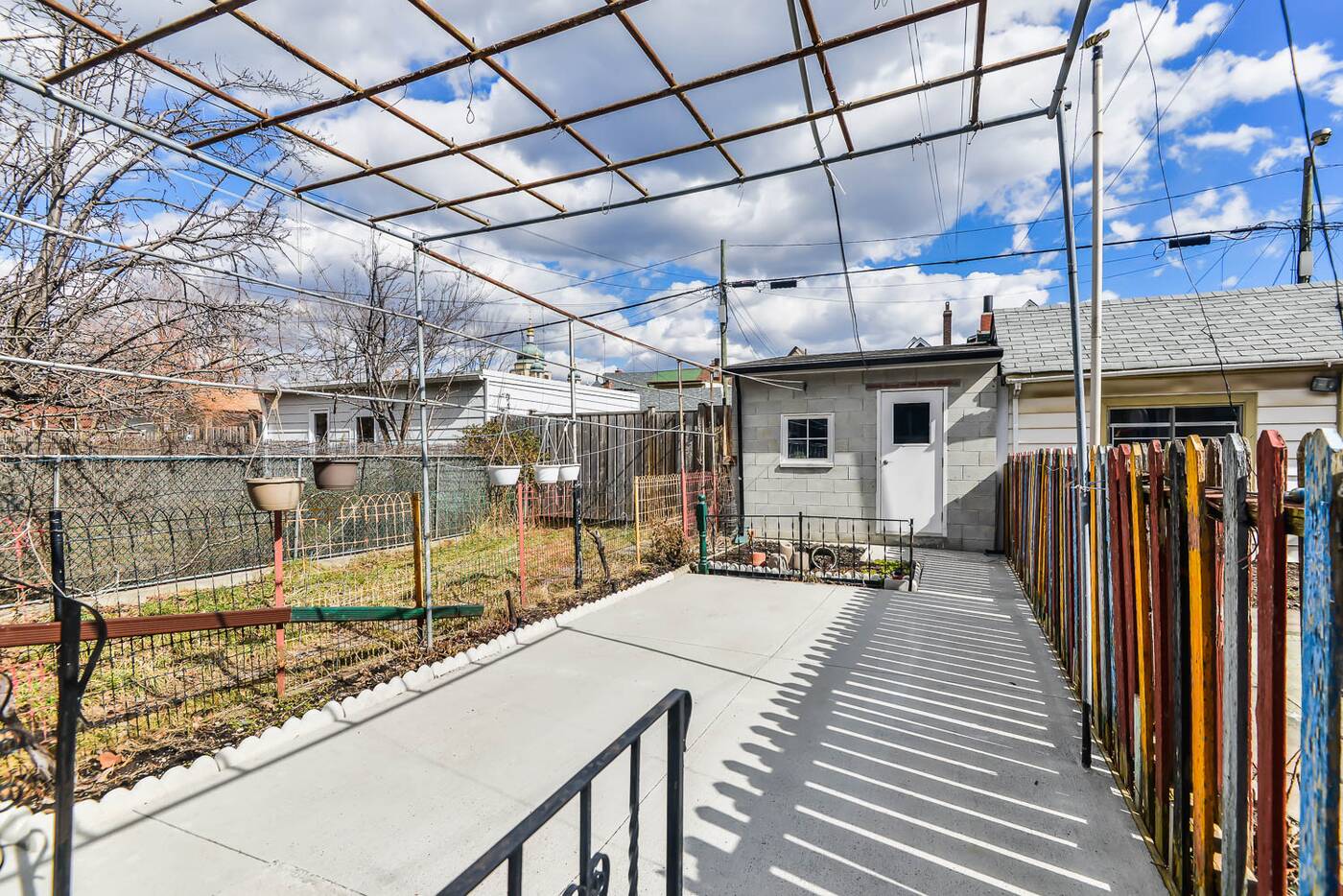