A heritage battle is brewing in Liberty Village as preservationists fight to prevent the loss of a series of historic buildings currently slated for demolition as part of slick new office development at 58 Atlantic Ave.

Those for saving the buildings argue that despite their current state, they remain important examples of Liberty Village's industrial roots and should be saved to maintain the character of the historical neighbourhood.

Those for demolition â namely the developer â make the case that the structures have been altered so heavily that they're no longer worth saving. 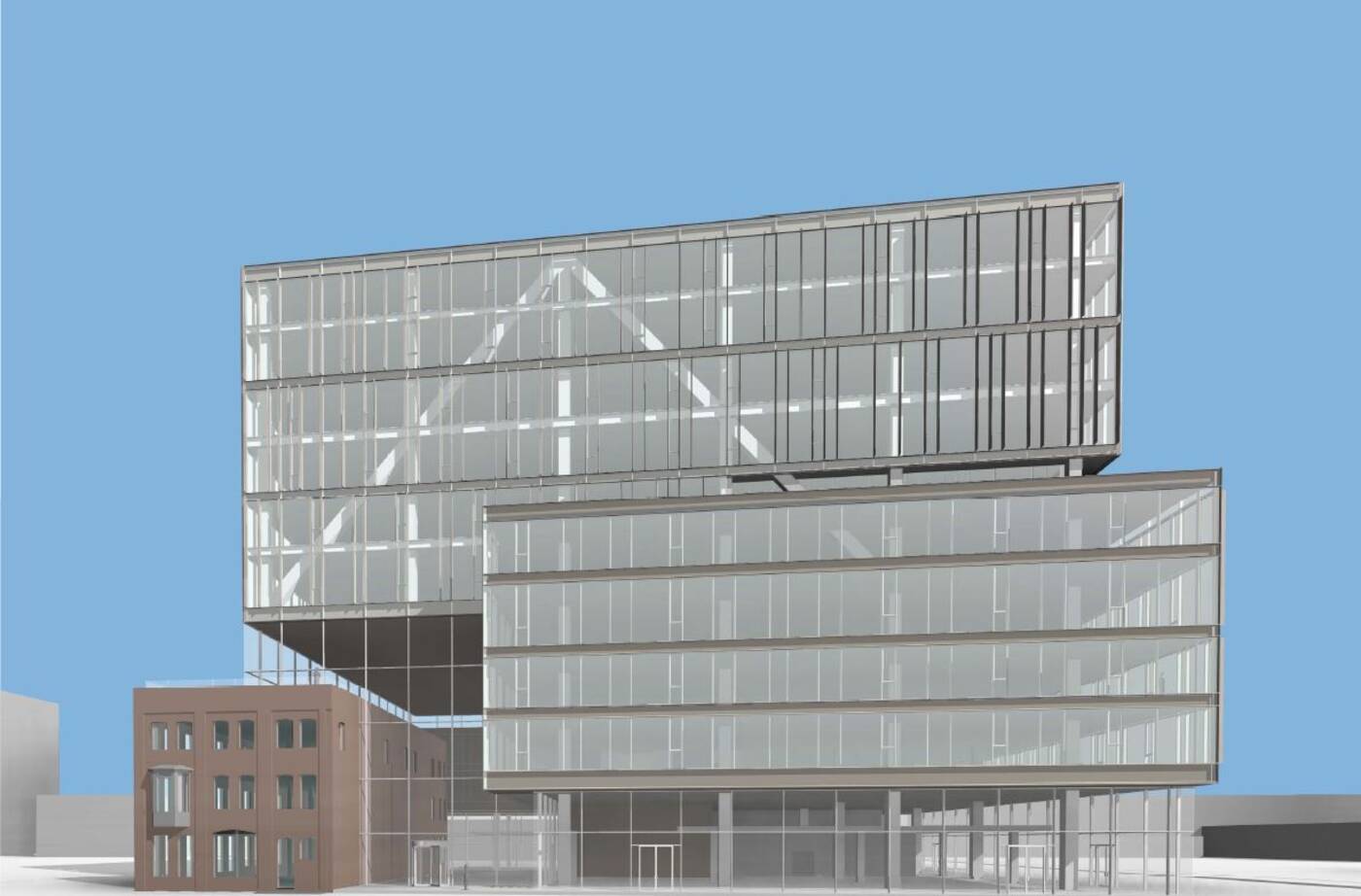 It's a complicated case, to be sure. The proposed new building would make a fine addition to Liberty Village, particularly as it saves part of the existing complex of heritage structures.

The counterpoint is, why should the addition of a stucco facade preclude the attached buildings from protection?

The city did, in fact, add the linked group of buildings at 58 Atlantic Ave. to the Heritage Register last year, but that doesn't ensure that they won't be torn down as part of the new development, which only calls for the retention of 25 Liberty St. 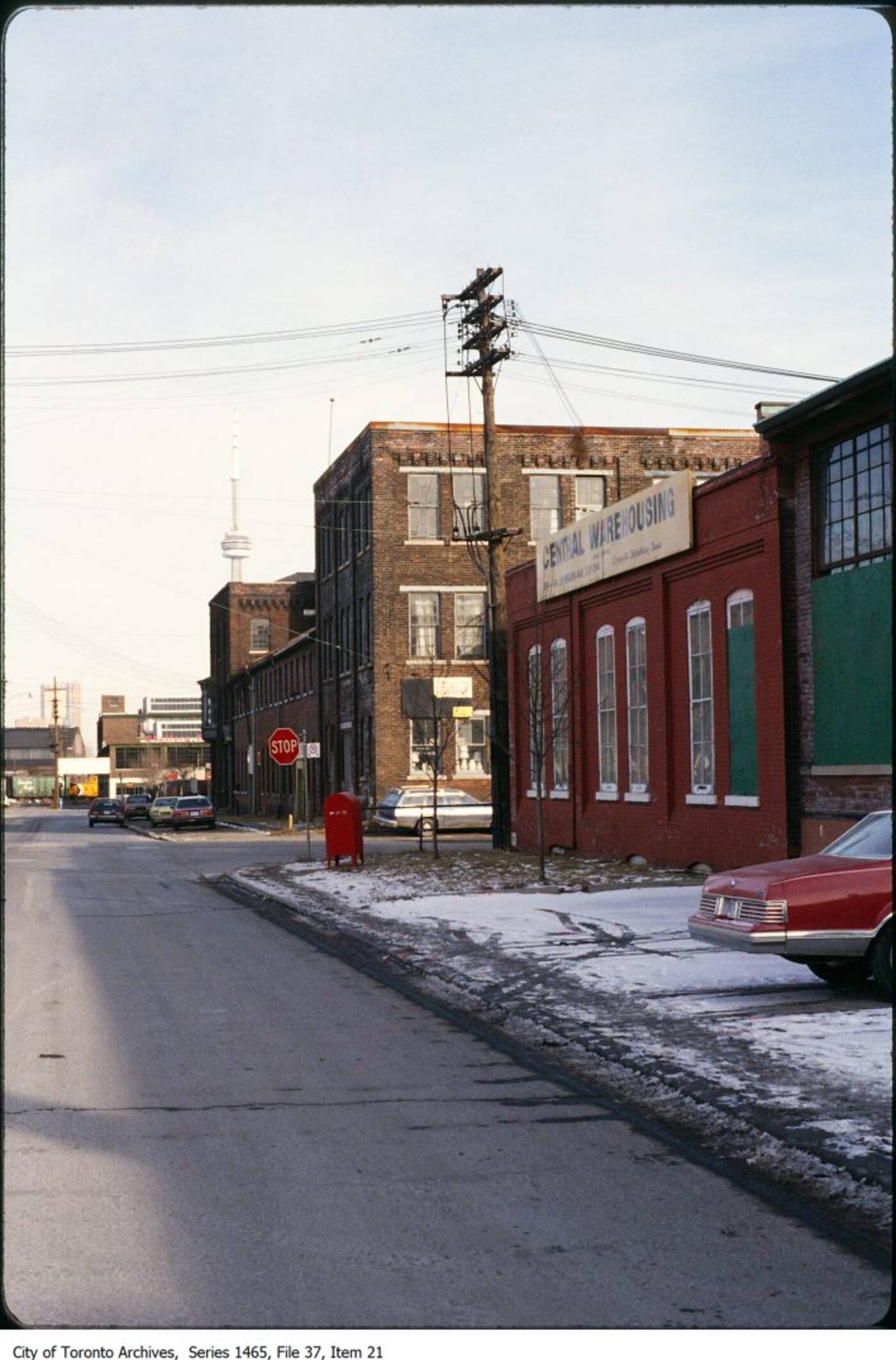 Once home to the Ontario Wind Engine and Pump Company, archival photos reveal that the site is far more integrated than it appears with the stucco exterior. It's also one of the oldest remaining industrial buildings in a neighbourhood with a rich history of manufacturing.

Still, as they appear now, the stucco-covered buildings don't add much. The owner of the complex isn't compelled to restore the original facade just because it's now on the Heritage Inventory.

The architect tasked with designing the new office complex, Sweeny & Co., did an admirable job blending heritage elements into the Queen Richmond Centre, and imagines something similar here, but that won't mollify heritage critics.

A petition has been set up to oppose demolition of the various buildings grouped under the address 58 Atlantic Ave. It has gained a bit of momentum since being started a week ago, but it'll likely take additional will at the municipal level to ultimately save these turn of the century buildings.