Big changes on the way for Davenport Village

Among the many neighbourhoods in Toronto undergoing transformation courtesy of high-rise residential buildings, a particularly interesting one is Davenport Village.

Thanks in part to the presence of the 24-hour Coffee Time on the northeast corner, the intersection of Dupont and Lansdowne has always been a bit seedy, but over the last decade, the surrounding area has undergone profound change with the opening of the Foundry Lofts and the rise of Fuse Condos.

The latter are nearing completion, while the area around the Foundry Lofts continues to grow with the Brownstones5 townhouse complex immediately to the south along Lansdowne, between Dupont and Davenport.

Now, there might be another massive development set to redefine the neighbourhood. Urban Toronto reports that Fuse condo developer Neudorfer Corporation has proposed three new rental towers on the site immediately north of its initial two condo towers on Dupont. 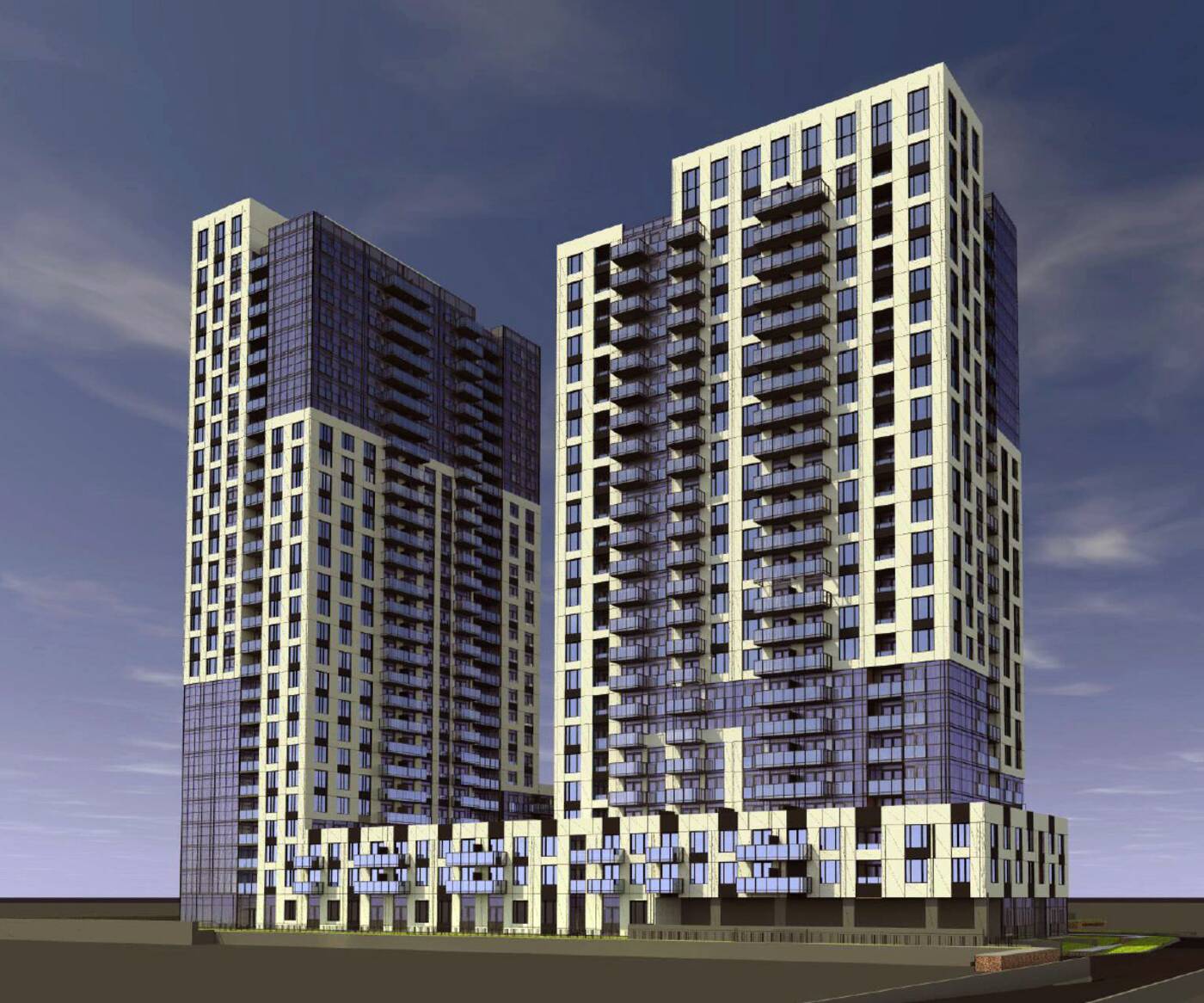 Collectively, the high-rise apartments would bring over 1,000 units to the area spread across buildings of 32, 28, and 24 storeys. These numbers will surely draw questions from city planners about whether or not the neighbourhood can sustain such a dramatic increase in density.

It's probably silly to discuss this new proposal in too much depth without also noting that the Galleria Mall redevelopment is only a few hundred metres away. How that plays out will surely have bearing on the future of Davenport Village.

The Dupont corridor is under heavy development pressure, and decisions on individual projects will likely take into consideration the wider picture, including the street's ability to handle a significant increase in traffic.

On the bright side, the amenities in the neighbourhood have started to fill in since the condos and townhouses first appeared.

When the Fuse development is complete, a Metro and Shoppers Drug Mart are expected to open, a new library is on the way just west in the Junction Triangle, and restaurants and cafes are starting to carve out a presence here.

A hundred years ago, this area was defined by the railway and heavy industry. In a decade or so, it's likely to be marked by a slew of residential skyscrapers and new retail.