Major fires are both aesthetically arresting and horrifying all at once. Bright orange flames, thick plumes of smoke rising above the city, and cascades of spray descending from firefighters on highâ these all create a scene that's cinematic in scale. 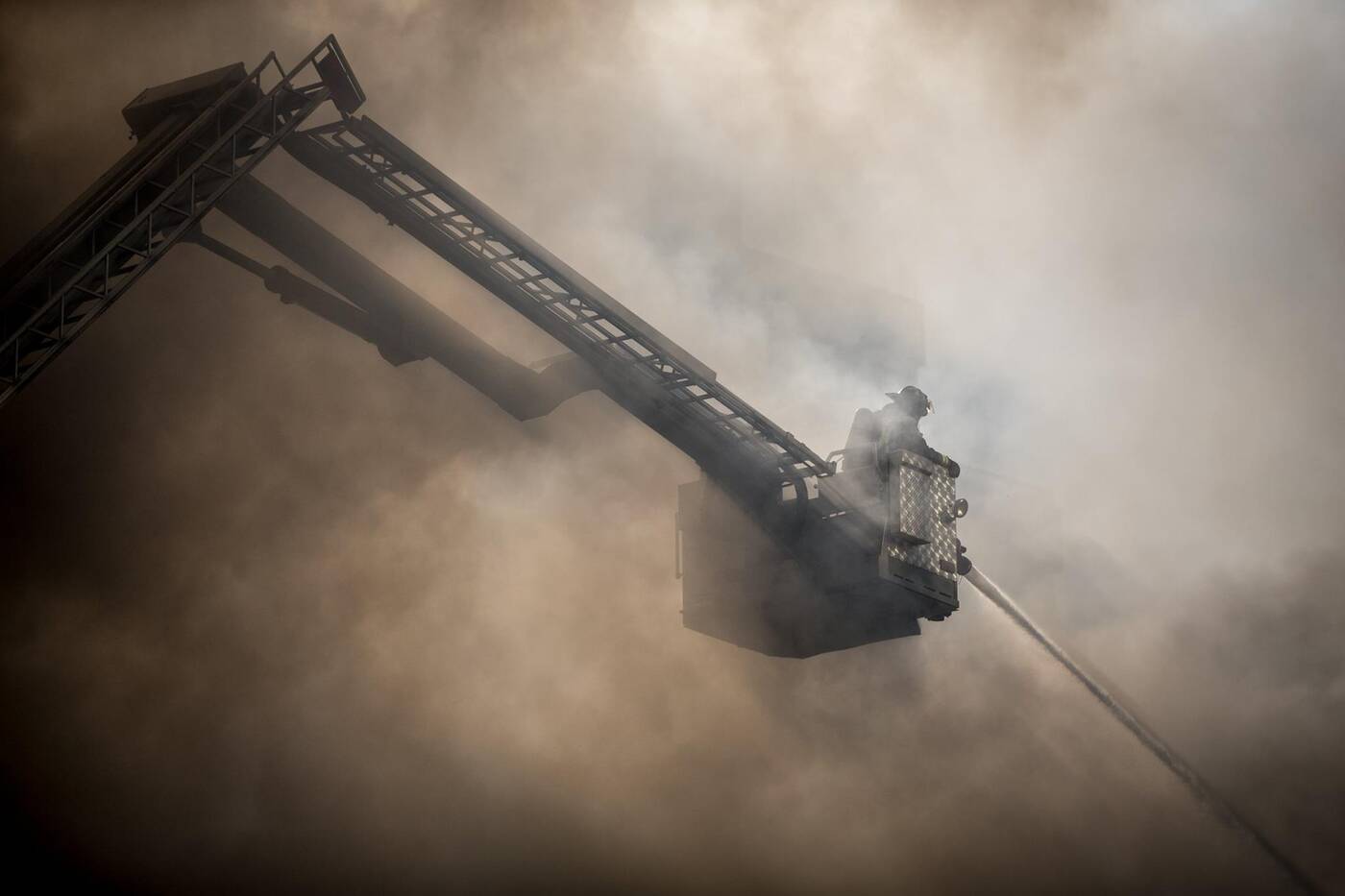 Fortunately, in a place like Toronto we don't witness many large scale fires, but when they do happen, the resulting images tend to be stunning visual records of what can be terrifying events. 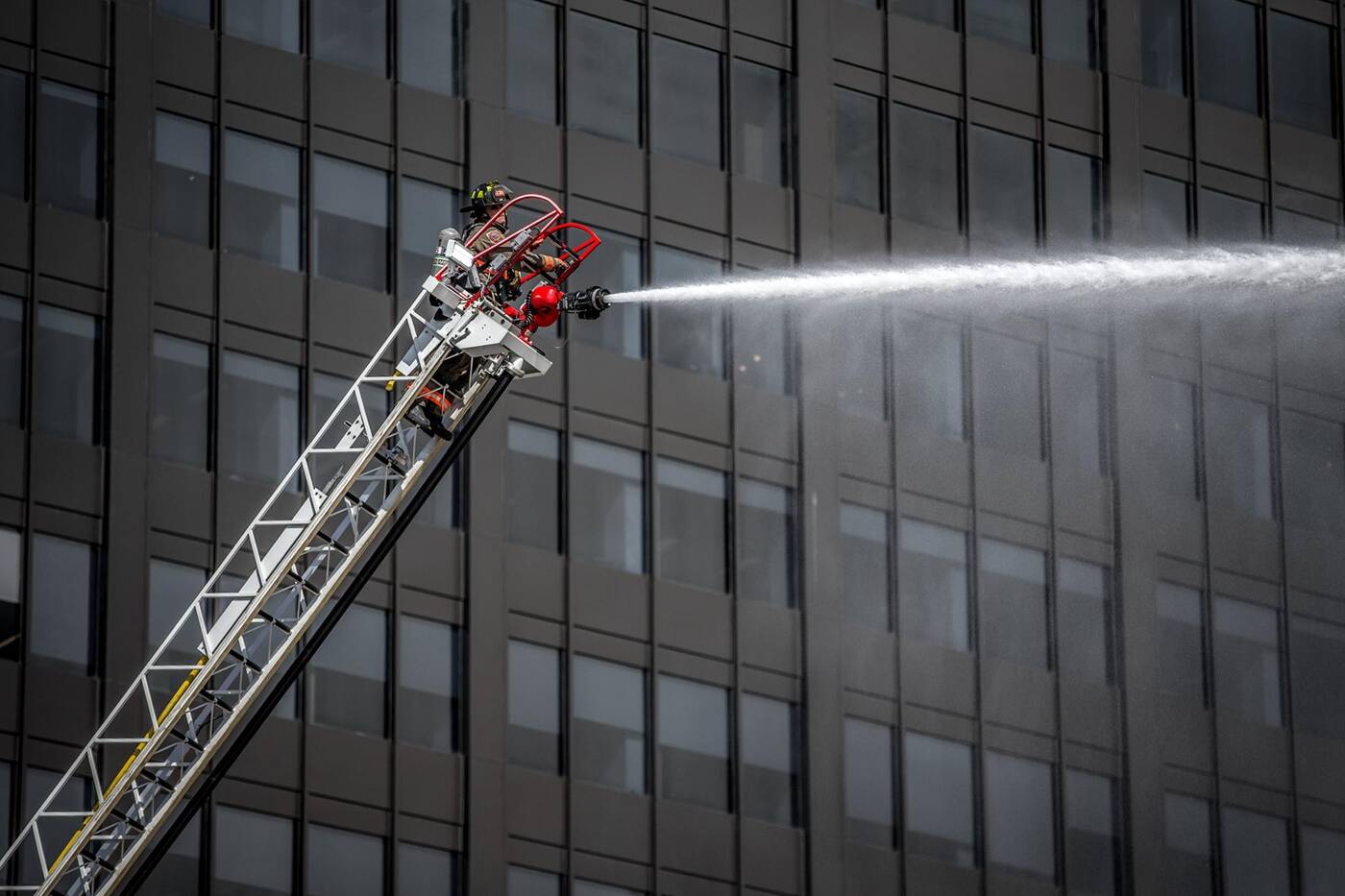 And there's no better place to get a sense for what's involved in battling a blaze than the Toronto Professional Firefighters' Association's Facebook page. It features stunning photo albums from major fires that underscore just how much bravery local firefighters display. 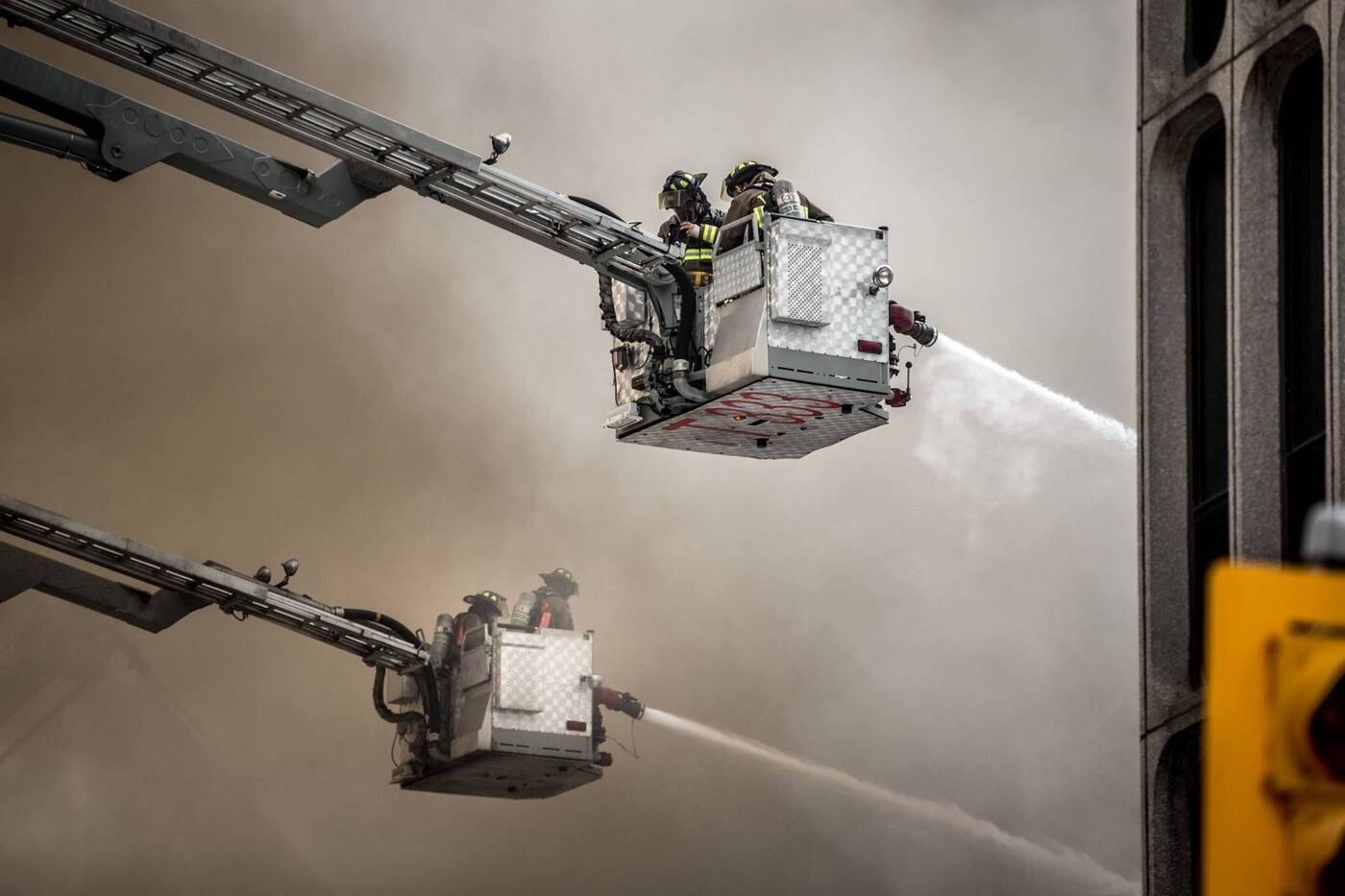 Particularly fascinating is the huge gallery from the February 14 six alarm blaze at Yonge and St. Clair. While many amazing photos made the rounds in the wake of this blaze, the collection here captures the battle from inside the lines, a perspective that's especially dramatic. 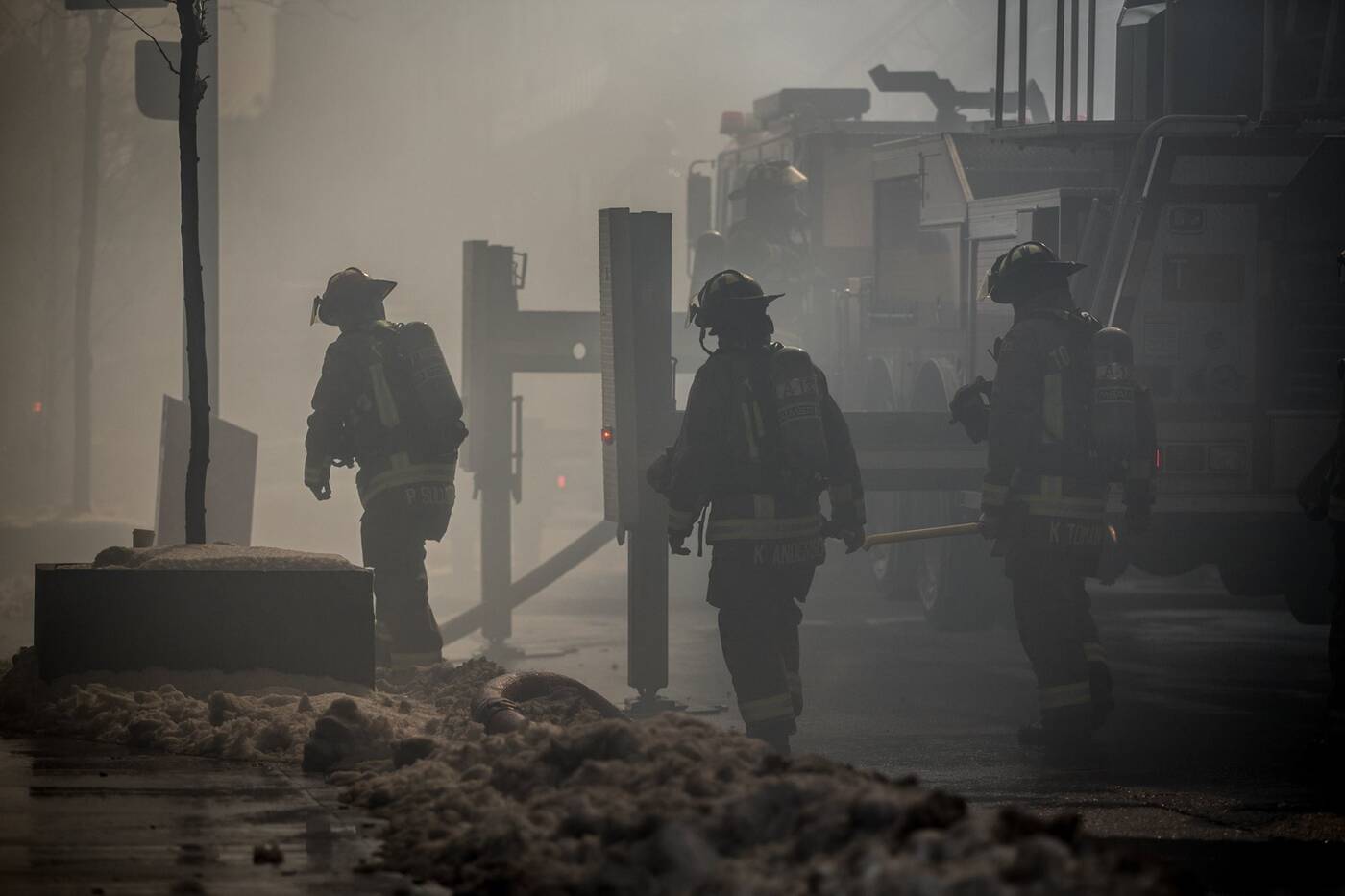 That's not the only fire captured on the page. The recent three alarm blaze in the Junction also has a gallery, as do a host of other fires over the last few years. Add to that links to media coverage of Toronto blazes, and you have an solid overview of the work that Toronto firefighters do. 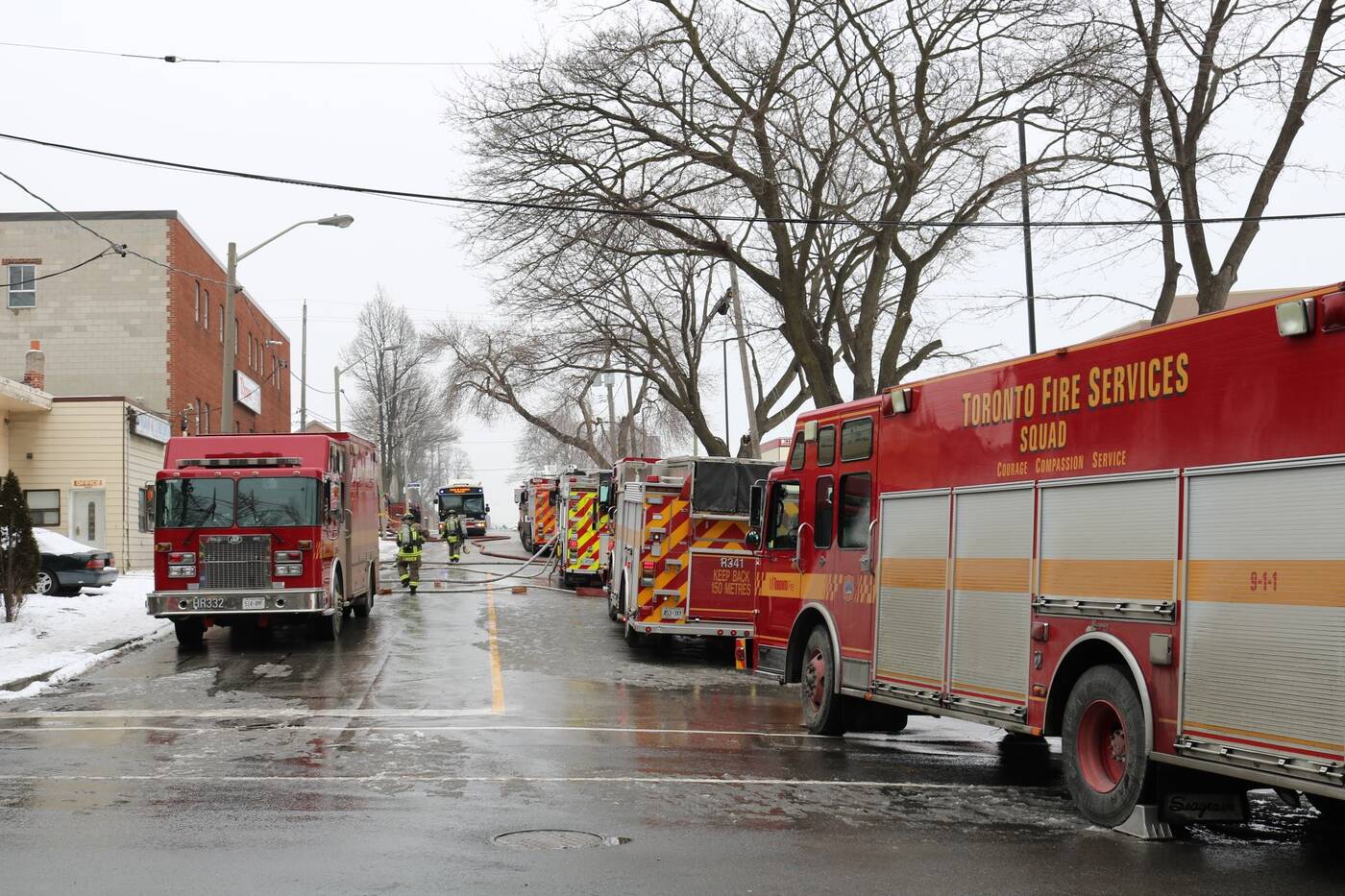 Being a firefighter can be an unheralded job until the call of duty beckons. But, of course, not all fires get loads of attention from the public. It's nice to take a few minute to appreciate the work that our fire services do and to take in some phenomenal photos.