The TTC Wi-Fi roll out quietly reached another milestone last month when it hit the 50 station mark. It's now up to 54 total stations, which is a significant number based on how few are now left to equip with wireless access.

There are only 15 more stations left to do before the entire system is up and running, a target that will be easily reached by the fourth quarter goal in the TTC's 2017 customer charter. 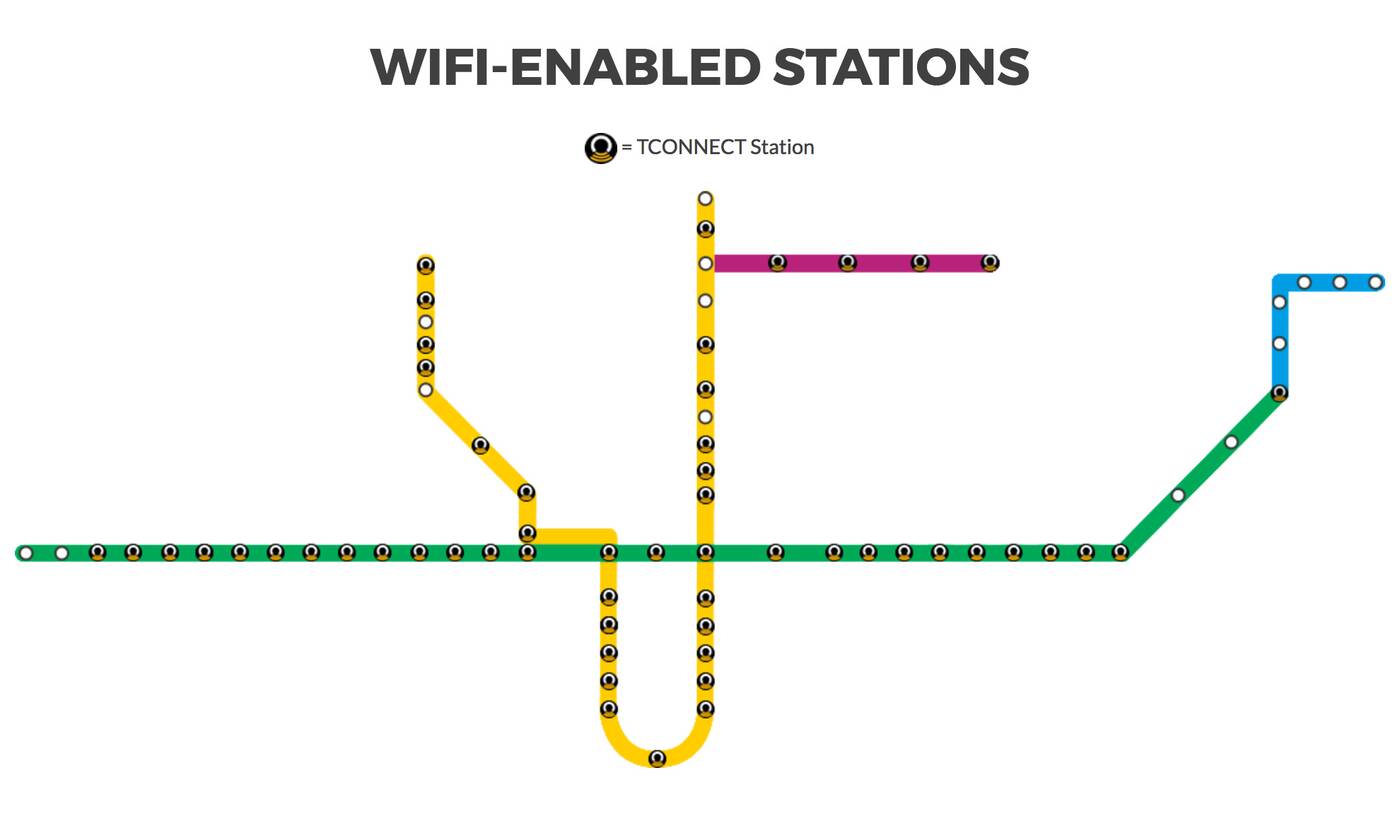 In fact, the plan is to have every underground subway station equipped with free Wi-Fi by May. Given the pace that the BAI Canada has been working at, that should be no problem.

Of the 15 stations remaining, more than half are above ground and thus accessible by existing cellular signals. Speaking of which, the TTC's own cellular roll out with Freedom Mobile continues to make progress as well.

In addition to some 25 station platforms, BAI is in the midst of installing service in the tunnels. Freedom Mobile users might have already noticed service between Queen and Wellesley stations as the technology is tested, but the wider roll out isn't expected to be in service until 2018.