Sold! How to make $900K on a Toronto house flip

Every week in Toronto it seems like a handful of homes sell for so far over asking that you wonder if the world's gone mad or if real estate agents aren't relying on under-listing properties even more frequently than before given the intense seller's market it the city. 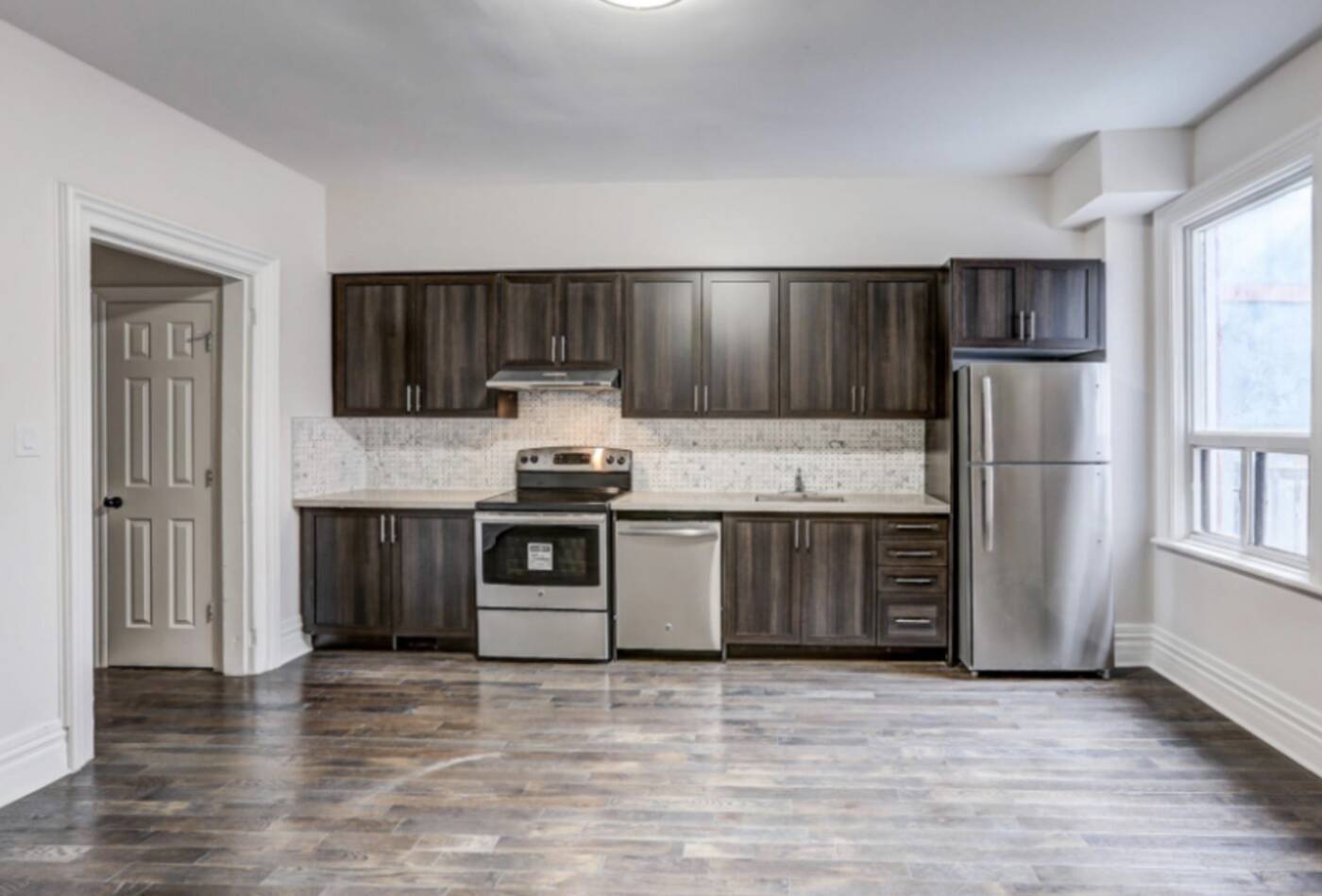 This isn't, however, the only way to get a sense for just how high demand is in Toronto right now. In fact, it's better to track a property that's hit the market multiple times in a relatively short time span to get a sense for how hot things have got. 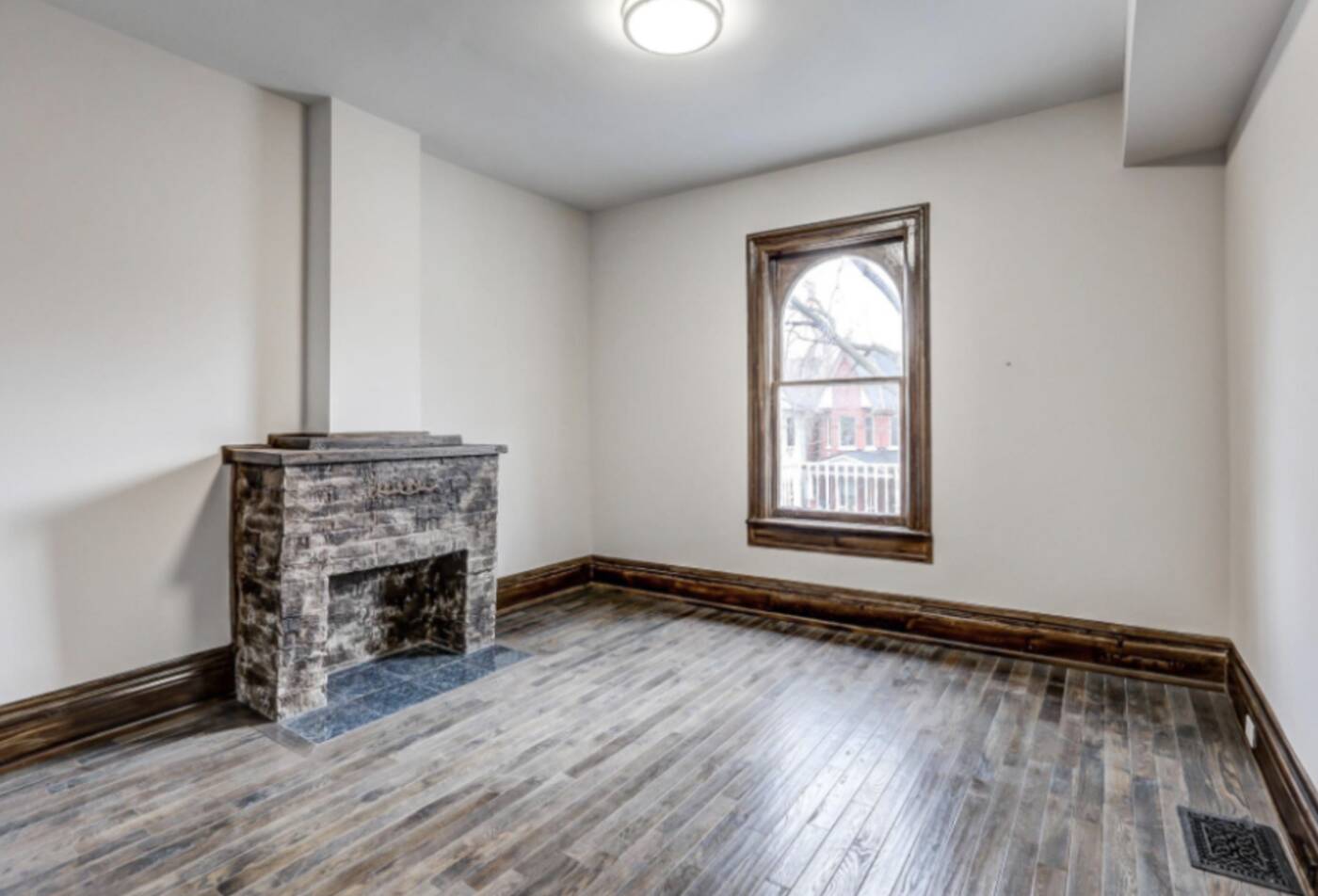 Shortly thereafter, its neighbour at 38 Beaconsfield sold for $2,096,000. Well, you know what happened next. The thought that #40 could be moved for more cash crossed someone's mind, and it was given interior renovations before being listed at $2,450,000 this month. 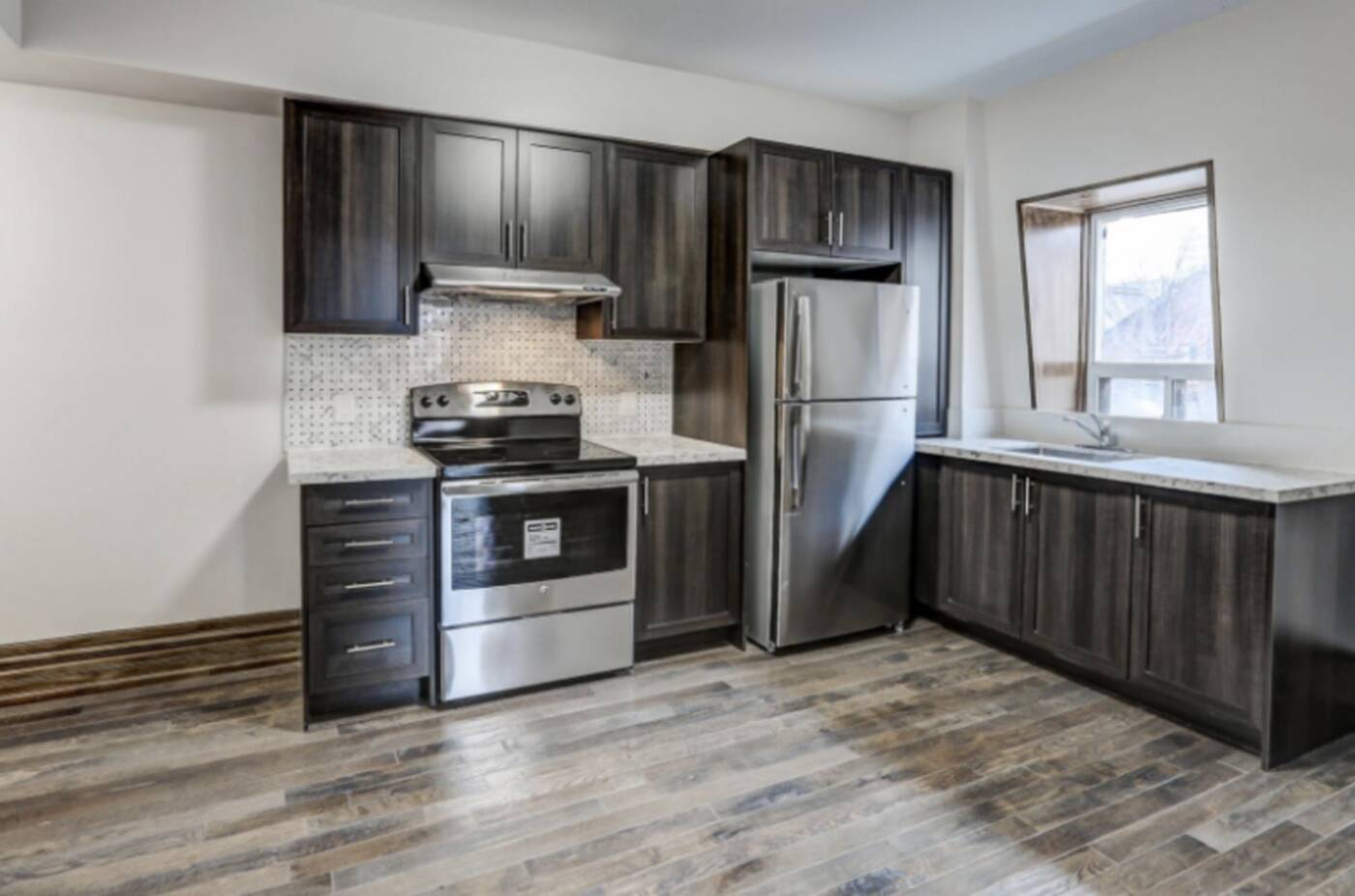 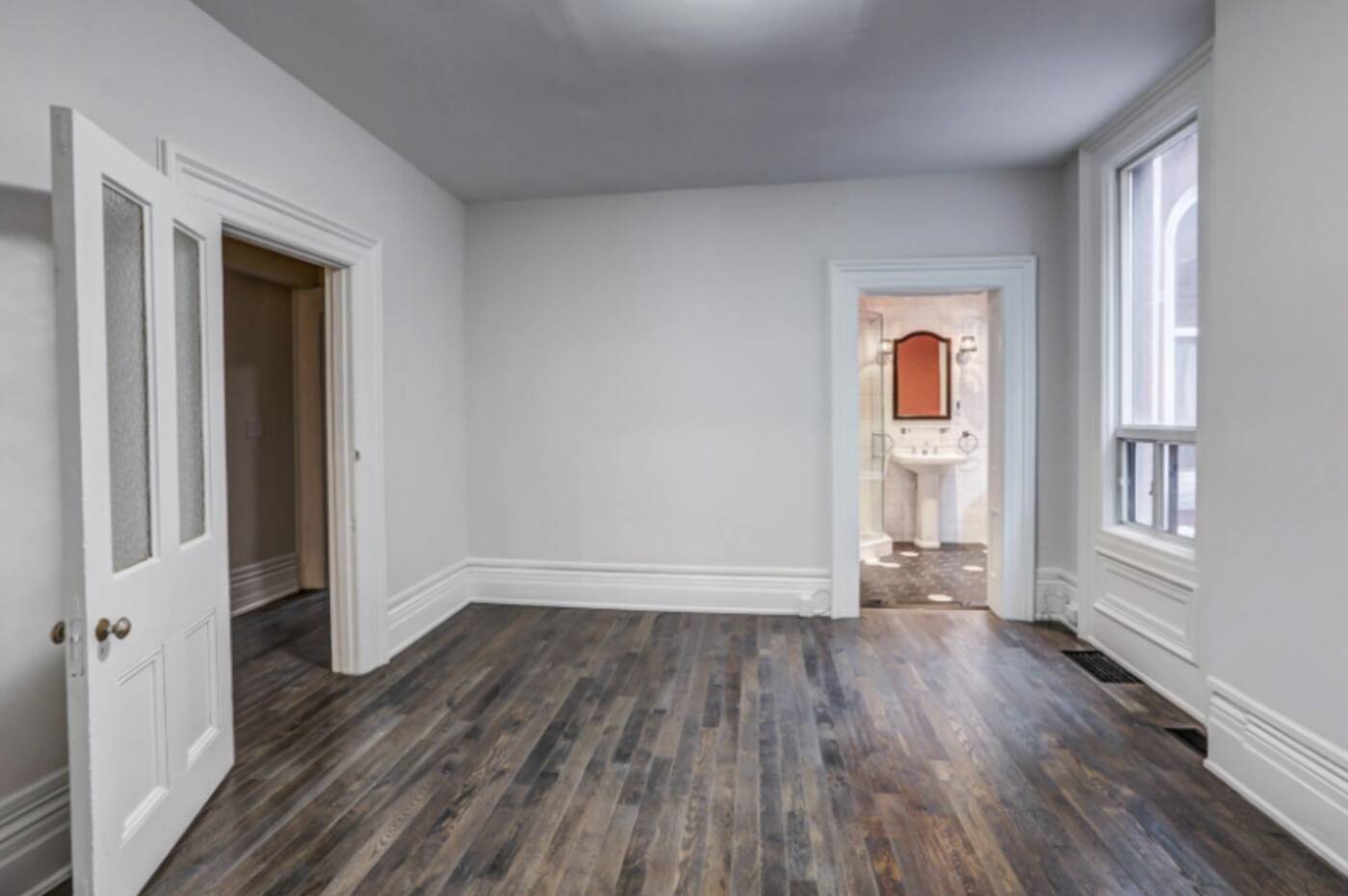 Because the local real estate market is out of control? Aside from that, this is a sizeable historic house on a street that's close to the action on West Queen West. The interior also looks nice, even if it didn't get a complete gutting when it was prepared for the flip. 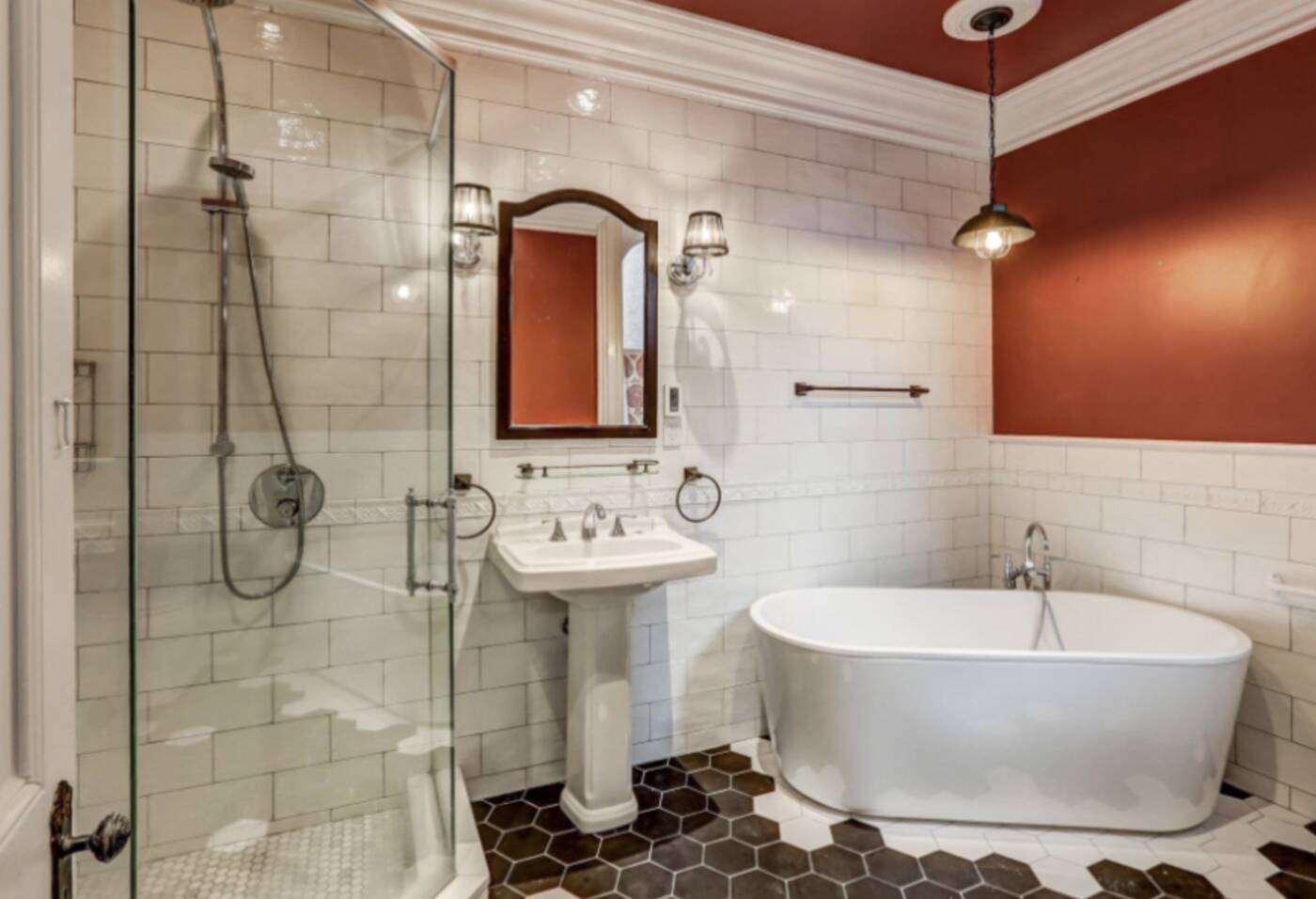 Only if you love the idea of living in a heritage home. Despite the sheen of a new interior, this house is over a century old, and will definitely require significant maintenance to keep up. While it's big, it's also a semi, which makes the nearly $2.5 million price tag even harder to stomach. 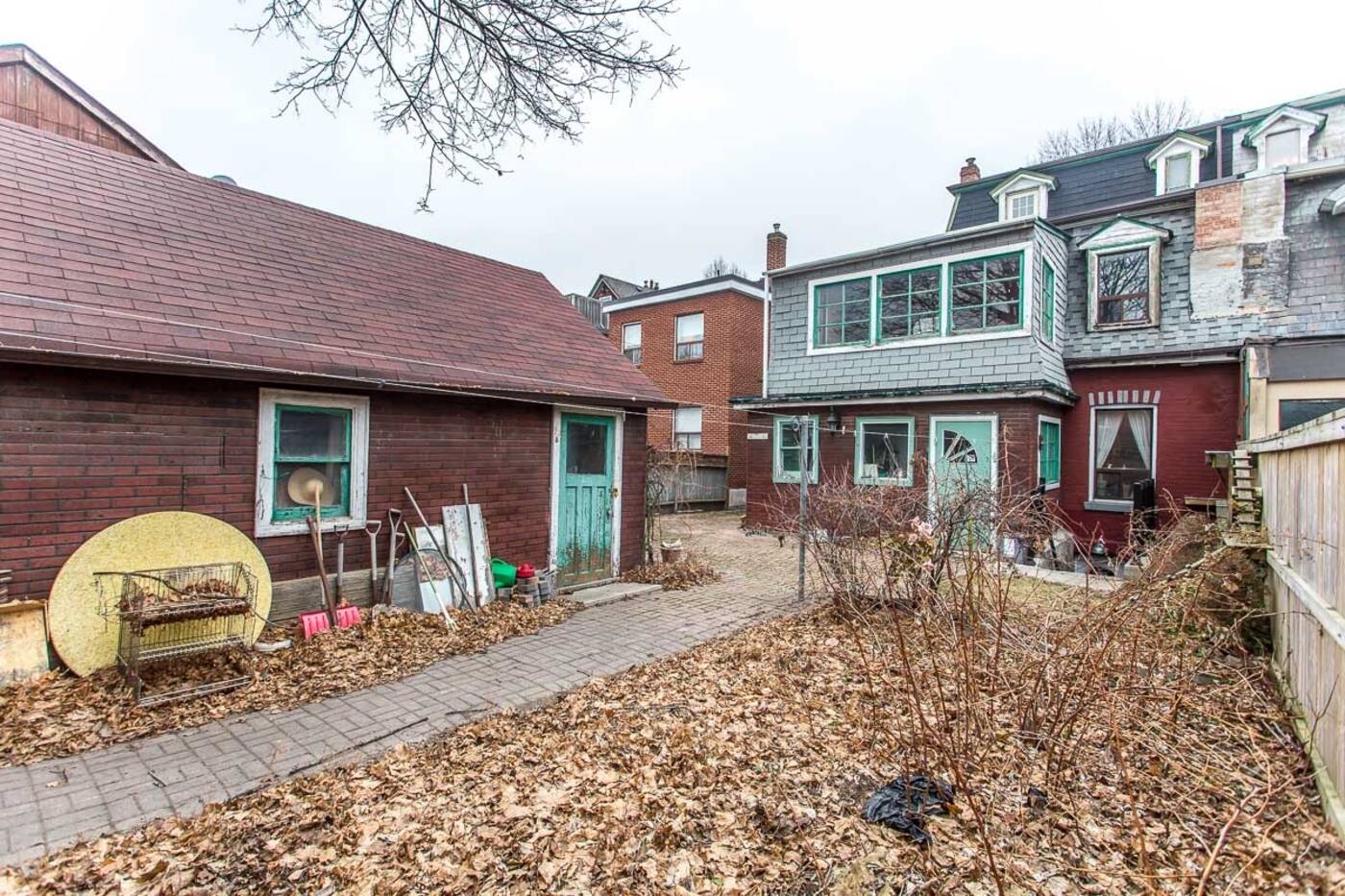