Soaring skyscraper could be coming to Jarvis and Gerrard

Don't look now, but Jarvis St. might be Toronto's next condo corridor in the making. With projects popping up all along Yonge and Church streets, now developers have their eyes on what was once one of Toronto's most beautiful streets.

The area around Jarvis and Dundas has already witnessed a number of development proposals, but now the activity has started to increase further north near Gerrard St. 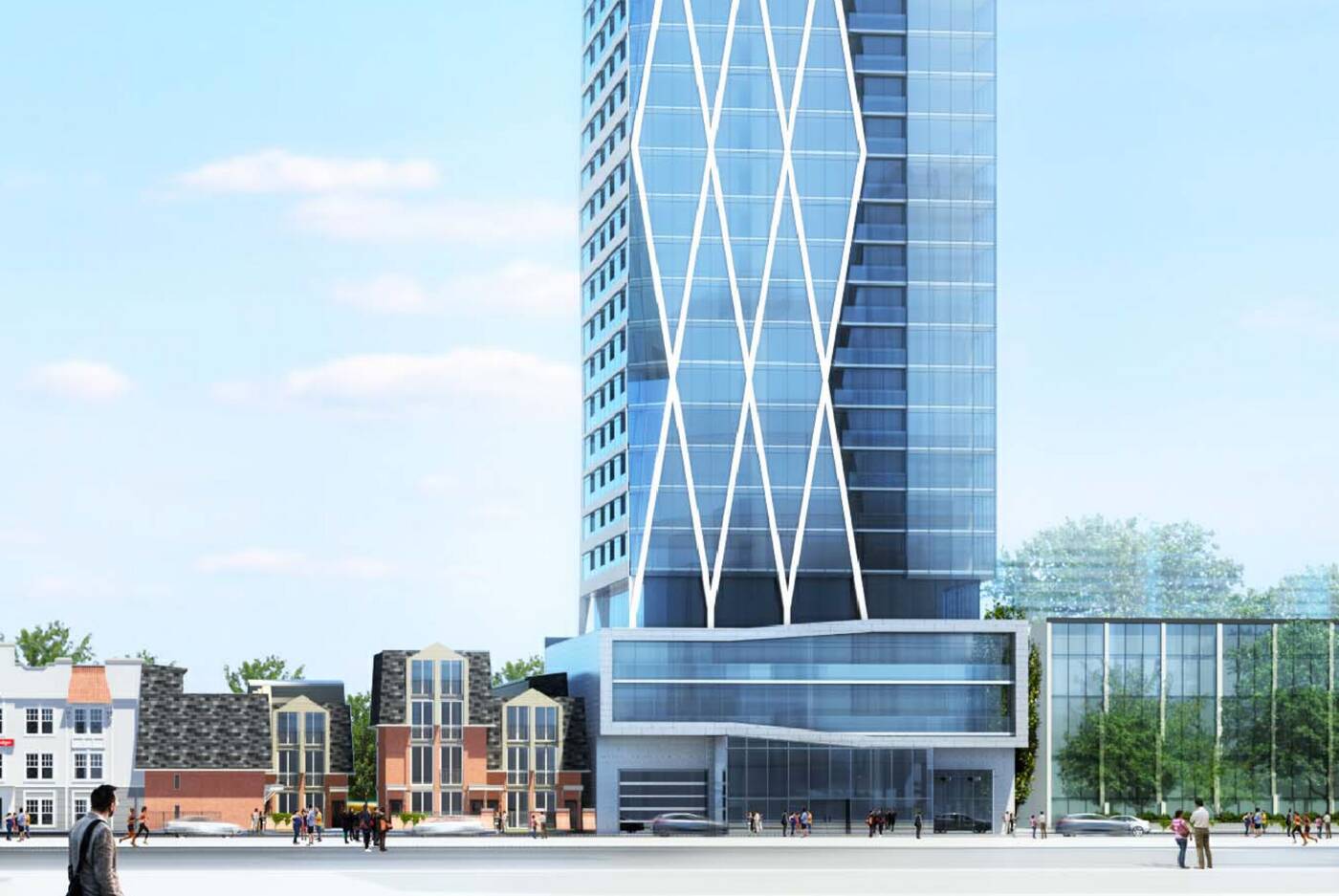 As Urban Toronto reports, the latest proposal to be filed with the city calls for a 50 storey tower at 319 Jarvis, which is currently the site of rather rough-looking Comfort Inn. It'd be the tallest building in the area by a landslide if it gets built.

It'd also add a retail component to a stretch of the street that's sorely lacking it right now. At present, the area is mostly filled with lower priced downtown hotels that don't add a ton of character to the street. 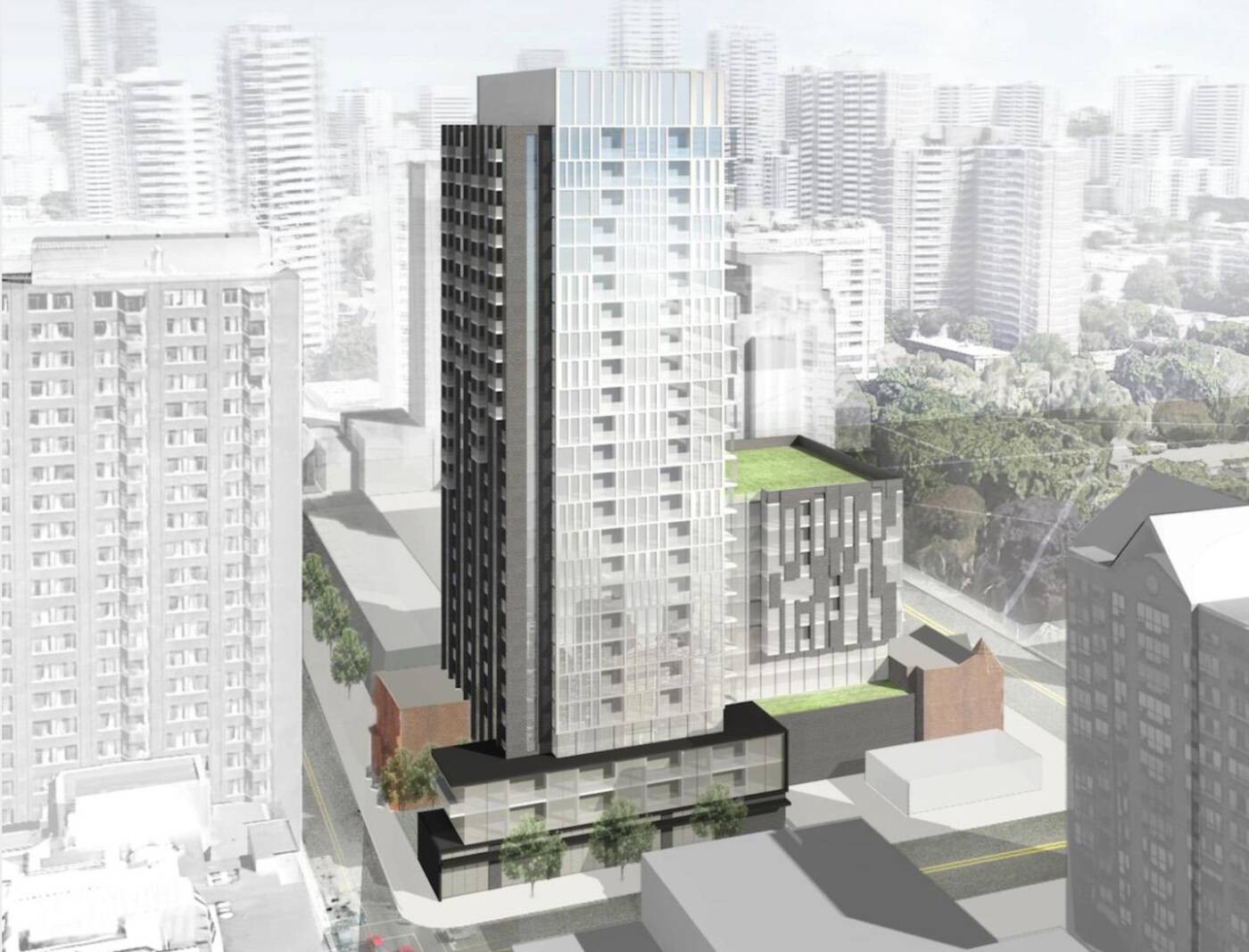 Less dramatic height-wise is another recent proposal for 280 Jarvis at the northwest corner of Gerrard. This one made waves on account of the notorious current tenant of the site, the so called "Hooker Harveys," which looks like it'll be (temporarily) spared in the architectural plans.

It comes in at 25 storeys, which should make it a bit easier sell to city planners. Urban Toronto rightly points out that one of the issues 319 Jarvis will face at double that height is shadows casting on Allen Gardens at certain points of the year. 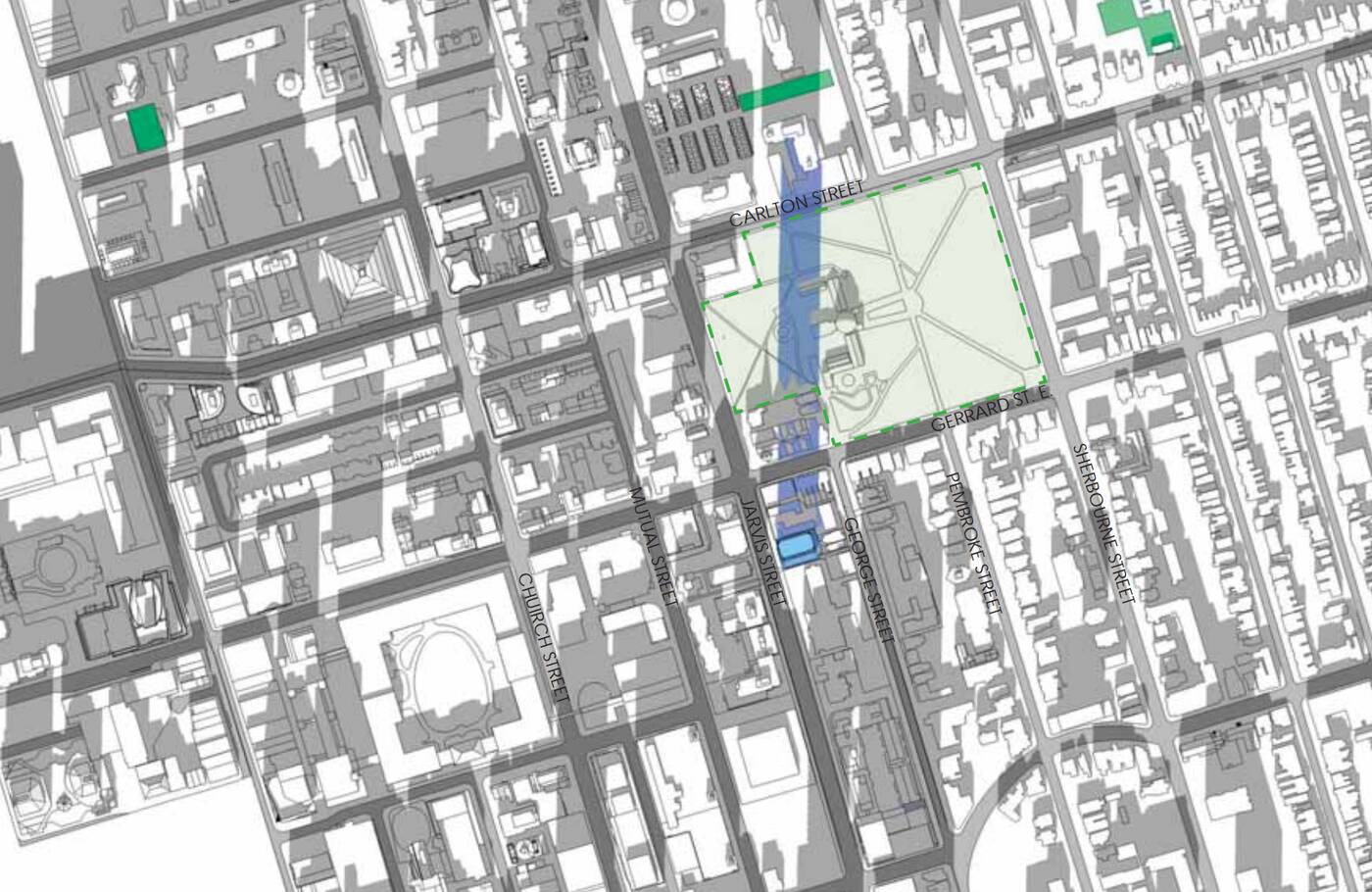 In any case, these two developments in the Gerrard area signal that the high rise push is on its way north along Jarvis St. This very well might be a good thing, given that the street has become progressively more drab since its glory days as mansion-filled street.

Jarvis could use a makeover, and new condo developments might just be the catalyst for change here.