Toronto is getting a stunning new condo by the water

Toronto condo developers have always been drawn to lakeside areas, where former industrial lands have been converted to vertical neighbourhoods over the last few decades.

But what about our rivers? While the Don Valley has a few strategically placed condos high above its banks, generally speaking you don't see the clusters of development that you find elsewhere until you get further north near the 401. 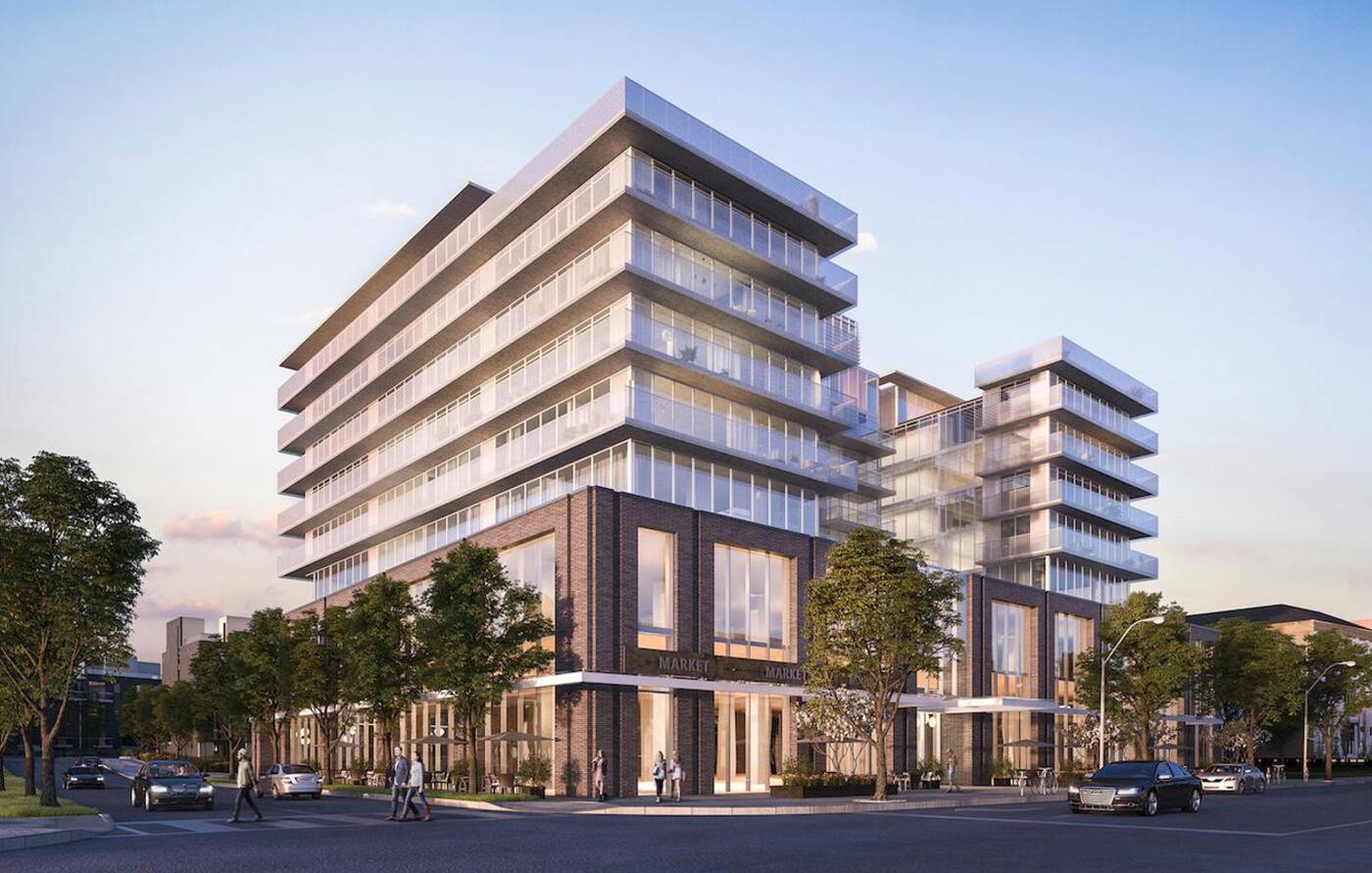 Along the Humber and Black Creek there are plenty of slab-style apartments and a few midsize condos, but you can expect to see more tall projects as Toronto's density grows outward. A good example of this trend is Urban Capital's Kingsway by the River project near Dundas West and Royal York. 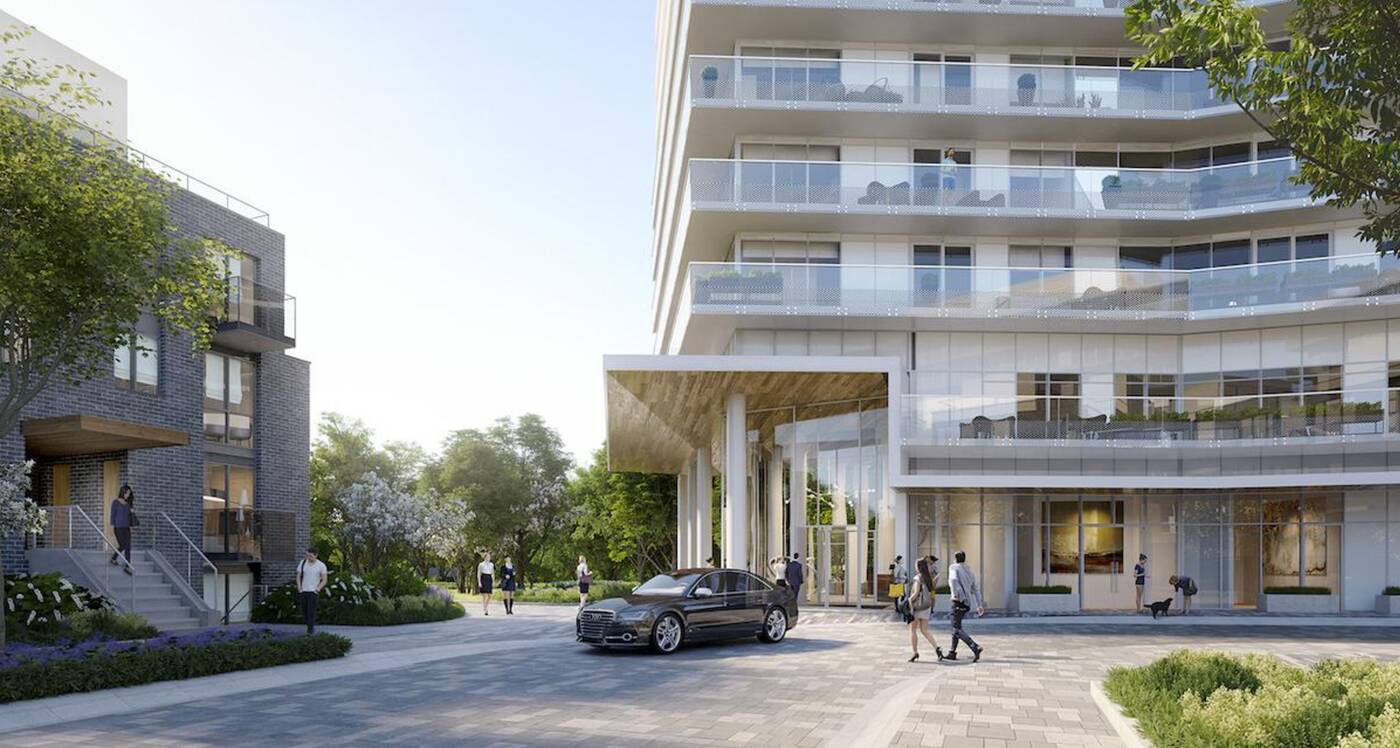 The developer has a reputation for projects with high architectural pedigree, and this Wallman Architects-designed complex won't hurt in that regard. While not as showy as something like River City, the various buildings of four, eight, and 21 storeys here look like a classy addition to the area. 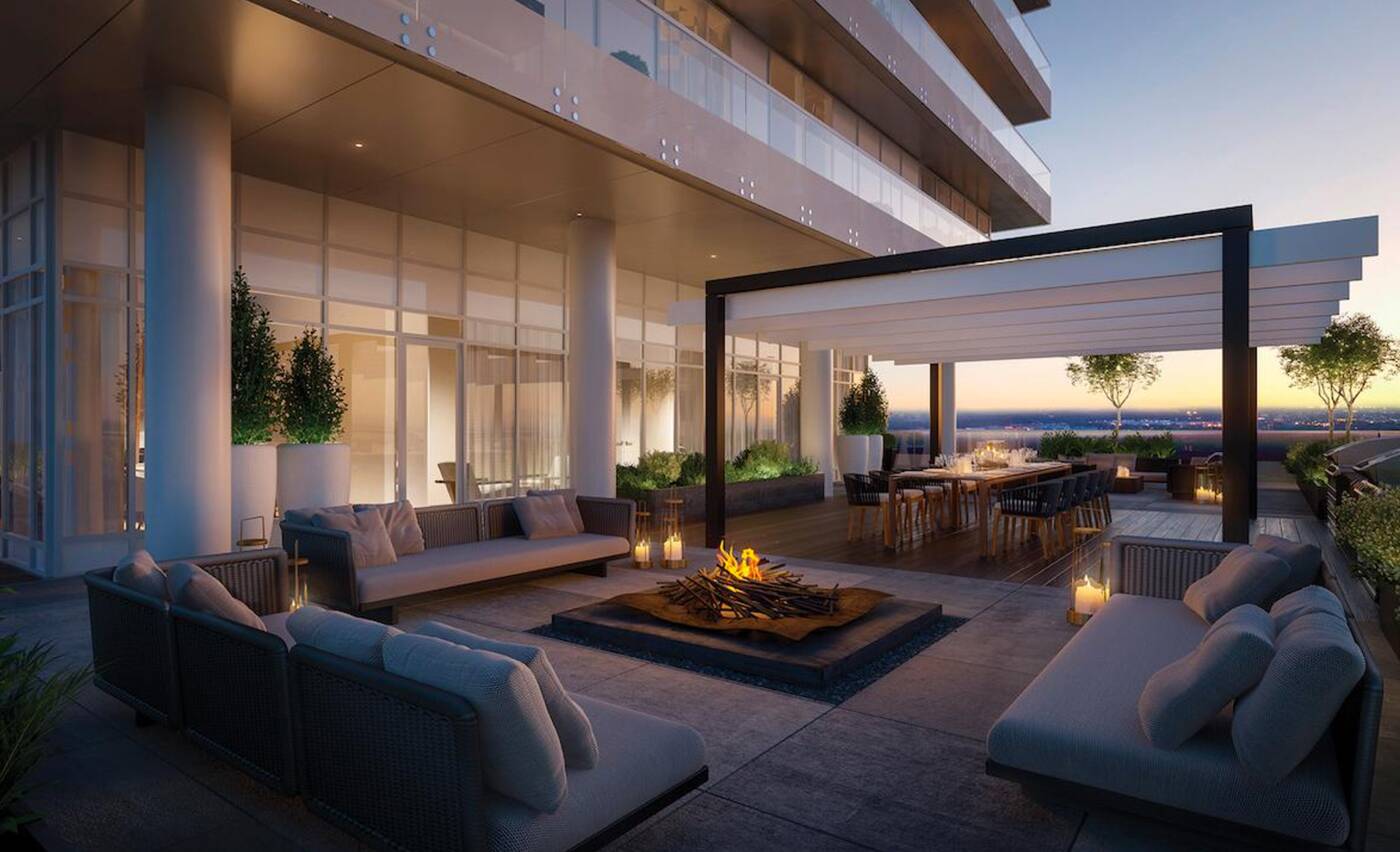 By combining the main tower with a series of townhomes, the site's scale is kept in check, which is crucial given the nearby natural setting. While you might argue it's too close to the river, given that the land is currently a retail parking lot, it's hard to make the case that this isn't an improvement.

I'd expect to the number of riverside developments in Toronto to increase noticeably over the next few years. This could be good and bad, but it would help if future developments were designed as well as this one appears to be on paper.