Many Toronto neighbourhoods are in the midst of transformation via the rise of condo developments that bring with them a huge influx of new residents. West Queen West and Liberty Village are good examples of places where this process has already taken place, and over the next half decade Yorkville is about to experience profound intensification.

But condos aren't the only driving force of change in Toronto, even if it often seems like that's the case. Take, for instance, the Junction Triangle. This wedge-shaped west side neighbourhood is about to undergo a series of transformations that will alter its identity completely.

Condos are a part of the changes taking place here, but some of the biggest developments on the horizon related to the feature after which the neighbourhood is named: the railway tracks. This area is bounded by some of Toronto's busiest rail corridors, and it's the traffic on these tracks that will be a major factor in the transformation here. 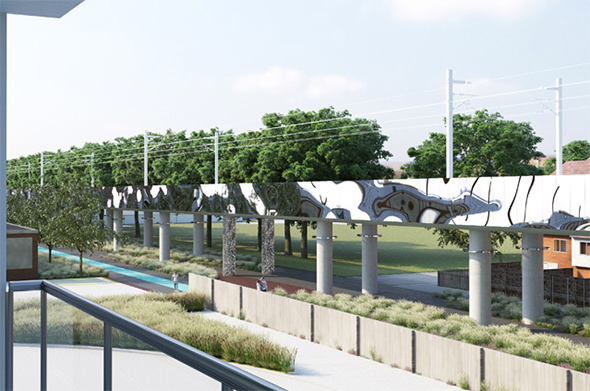 The most controversial development on the way for the Junction Triangle is the Davenport Diamond Grade Separation, which will put a massive rail overpass through the heart of the neighbourhood. There was significant community pushback on this project but it's going ahead as of early August.

If there's a silver lining for residents, it's that the overpass poses some novel options for public space and a possible connection to West Toronto Rail Path. That won't be much consolation for residents whose homes back onto the project, but it might help to establish a stronger relationship to Bloor St., which is currently cut-off on the north side of the area. 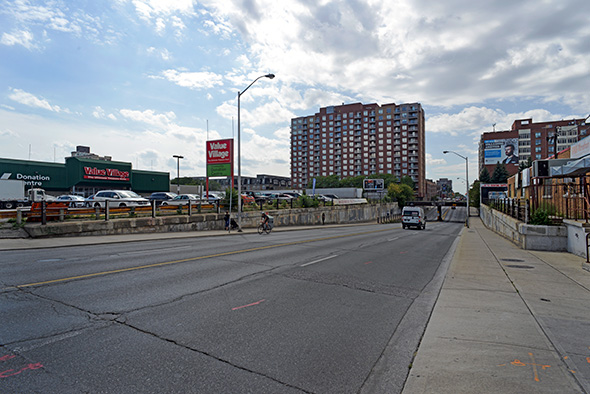 Another element that will help in this capacity is the new GO Station planned for Bloor and Lansdowne. Area councillor Ana Bail達o characterizes Metrolinx's decision to build a station here as a victory for the community directly related to the advocacy work during Davenport Diamond consultations.

A new station here is an exciting prospect for a number of reasons but mostly because plans call for it to be connected to Lansdowne subway station, which would provide a key connection to Line 2 for riders on the GO Barrie line. It would become a key transit hub for a neighbourhood defined by its railways. 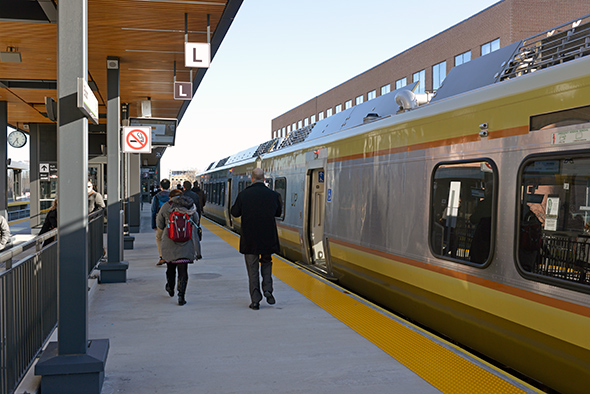 Similarly, Metrolinx has also promised to eventually connect Dundas West Station with the UP Express, which is located about 200 metres east of the TTC station. An underground tunnel linking the two stations would open numerous commuter options for area residents, and surely spur further development in the immediate area. 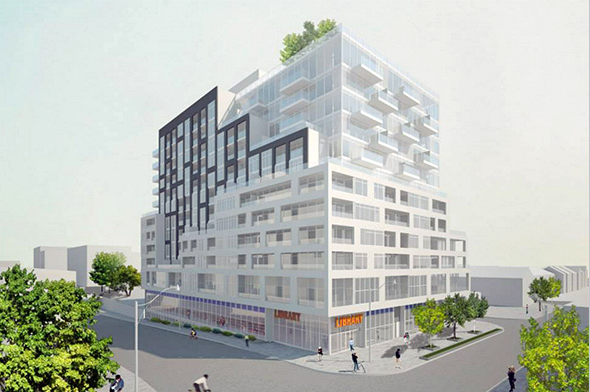 Where will that take place? There's already the sizeable Fuse Condos project nearing realization at Lansdowne and Dupont as well as plans for the new Perth Library / Condos immediately to the southwest. Don't count on a huge influx of additional condos here.

The area that's primed for the most redevelopment following transit upgrades in the Junction Triangle are the streets surrounding the MOCA project. Castlepoint Numa is already planning to build a new residential community around the revitalized Tower Automotive building, but you can expect more intensification here in the next decade. 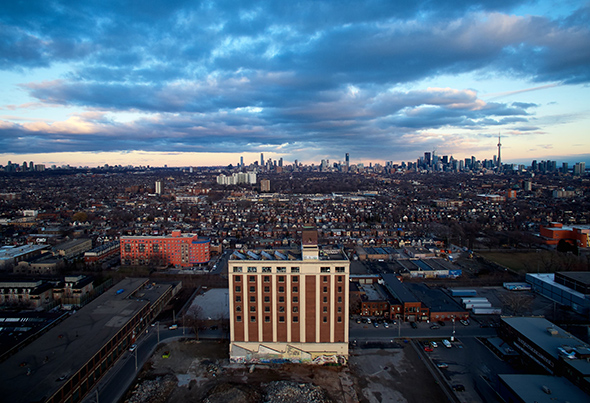 That leaves some questions marks as to what the identity of the southern side of the neighbourhood will be in the future. Now a hub for art galleries and other enterprises that take advantage of the old warehouse spaces, rents are already on the rise in the wake of the MOCA news.

It will be a delicate balance to maintain the existing community vibe in the Junction Triangle as development pressure mounts in the coming years.