Toronto's downtown core lacks green space, but that'll hopefully change soon enough as the city gets to build the 21-acre Rail Deck Park, which will run above the railway tracks between Blue Jays Way and Bathurst Street.

This initiative sounds almost too good to be true and seems to emulate incredible pieces of urban infrastructure, like Manhattan's incoming Hudson Yard and even the High Line (to a degree). Although unlike that popular New York City tourist destination, our incoming park will be on top of a working rail line and it won't be quite as long and linear. 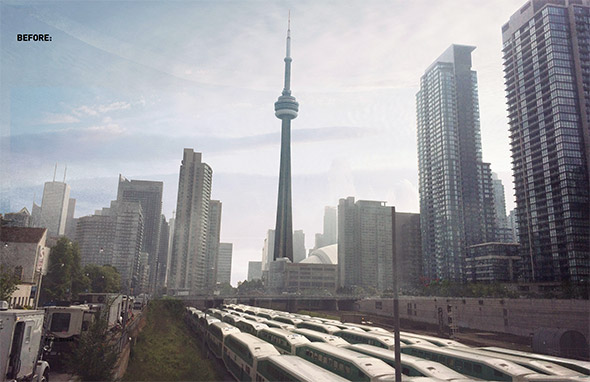 It'll take about four or five years to bring this park into fruition. And the city hasn't announced how much it'll cost yet. Still, when you consider what the area looks like right now (above), it's hard not to get excited about the possibilities. 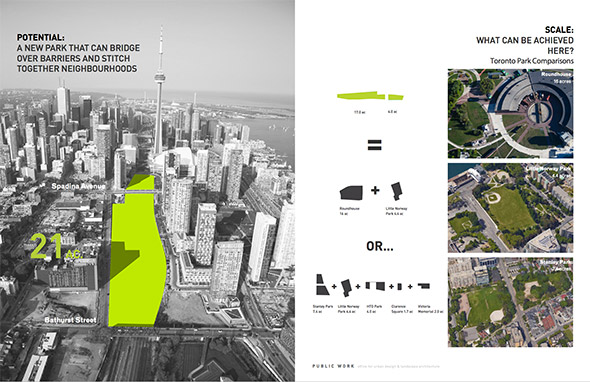 "Great cities have great parks. As Toronto grows, we need to take bold action to create public space and make sure we build a city that makes future generations proud," said Mayor Tory in a news release. "This is our last chance to secure a piece of land that could transform the way we experience our city." 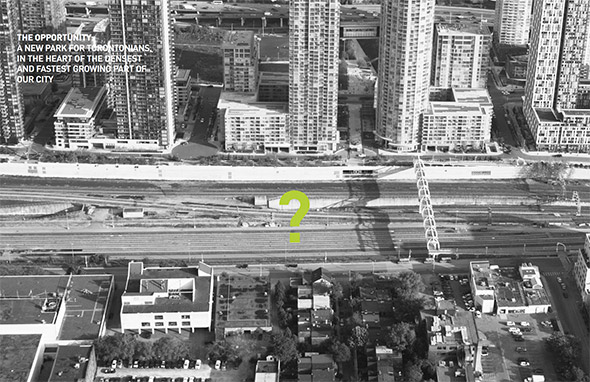